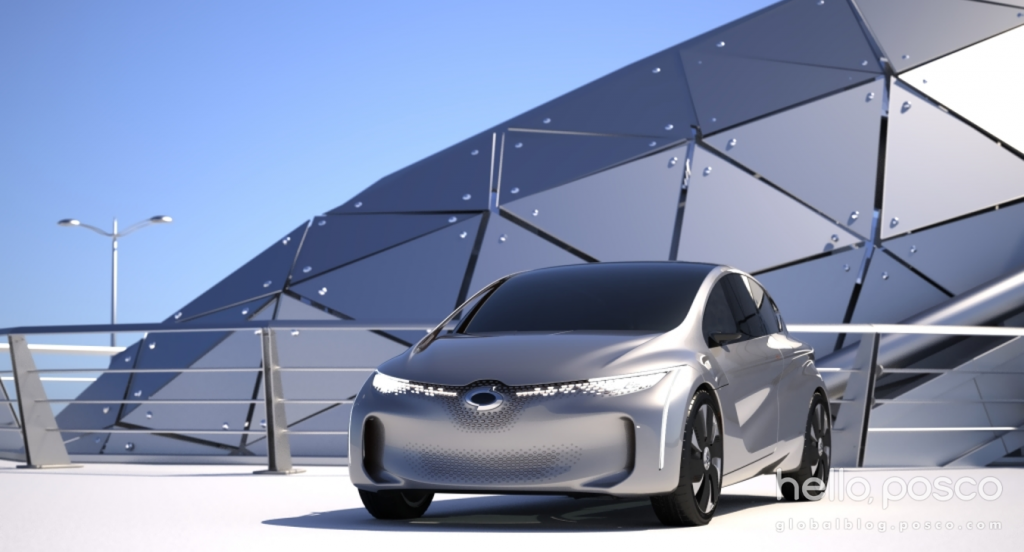 The 2015 Seoul Motor Show, which will run until April 12 at the Korea International Exhibition Center (KINTEX), is in full swing. Under the theme “Experience the Technology, Feel the Artistry”, the show has already drawn in thousands with its displays of some 370 automobiles from over 30 brands.

The show’s concept cars, an eclectic mix of automobiles that possess both innovative technologies and cutting-edge designs, are undoubtedly a highlight of the event for most car enthusiast attendees. Kia Motors’ all-new K5 sedan has drawn attention with its sleek, sporty design, as has the Alfieri by Maserati, a stylish coupé named after the most prominent of the founding Maserati brothers.

Yet it’s undeniable that eco-friendliness is a theme that stands at the forefront of this year’s show, as evidenced by the number of electric and hybrid models on display from brands such as Porsche, Lexus and Hyundai.

EOLAB: A Stand Out Model 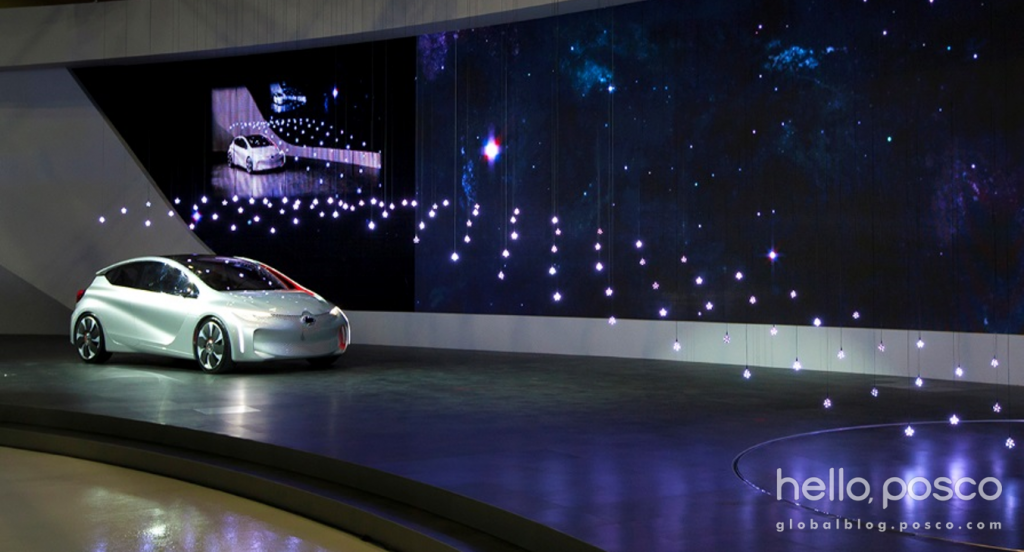 Among the show’s “green” concept models, Renault’s EOLAB, which is making its first appearance in Asia since its official global debut at last year’s Paris Motor Show, stands out, thanks to its revolutionary style and environmentally conscious characteristics. Although it’s unlikely that the EOLAB will make it to production anytime soon, its technological innovations are slated to appear on future models by 2020. 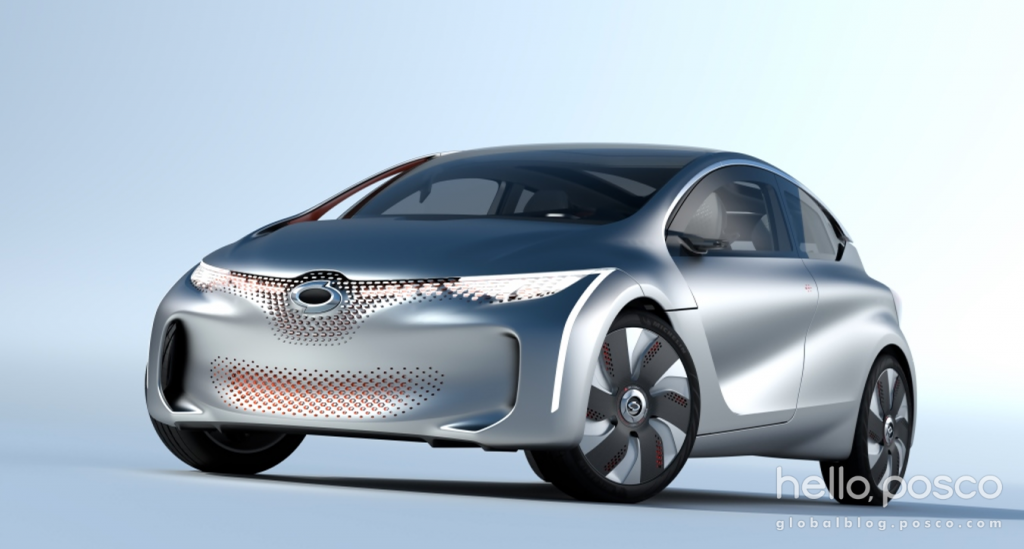 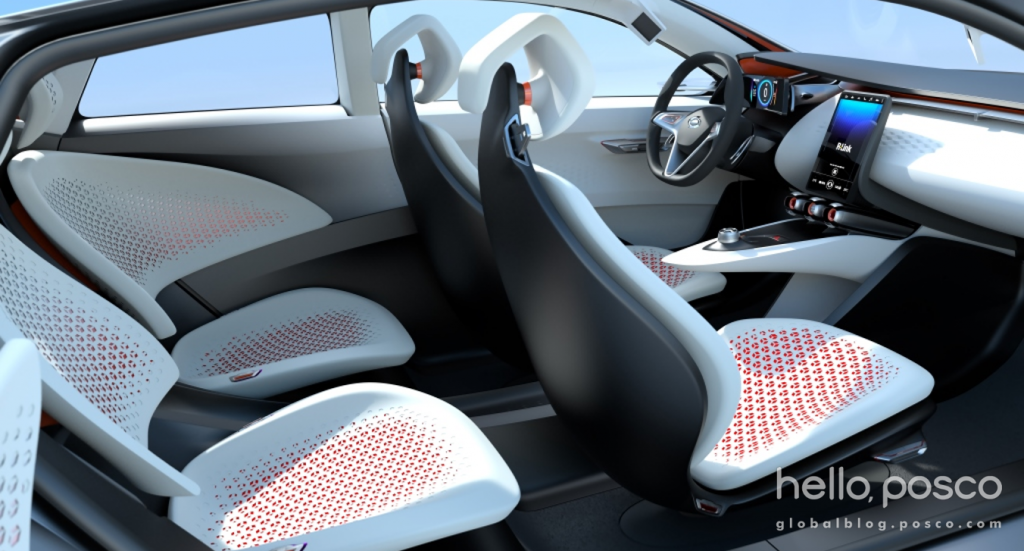 Renault claims that the EOLAB boasts a super-efficient fuel economy of 100 kilometers per liter, while at the same time produces as low as 22 grams of CO2 per kilometer, parameters that are five times better than its eco-friendly rivals. EOLAB’s eco-efficiency is possible because of its extraordinary lightness, enabled by the use of its state-of-the-art high-strength steel and special magnesium panels developed in conjunction with POSCO.

POSCO and Renault, a Perfect Match 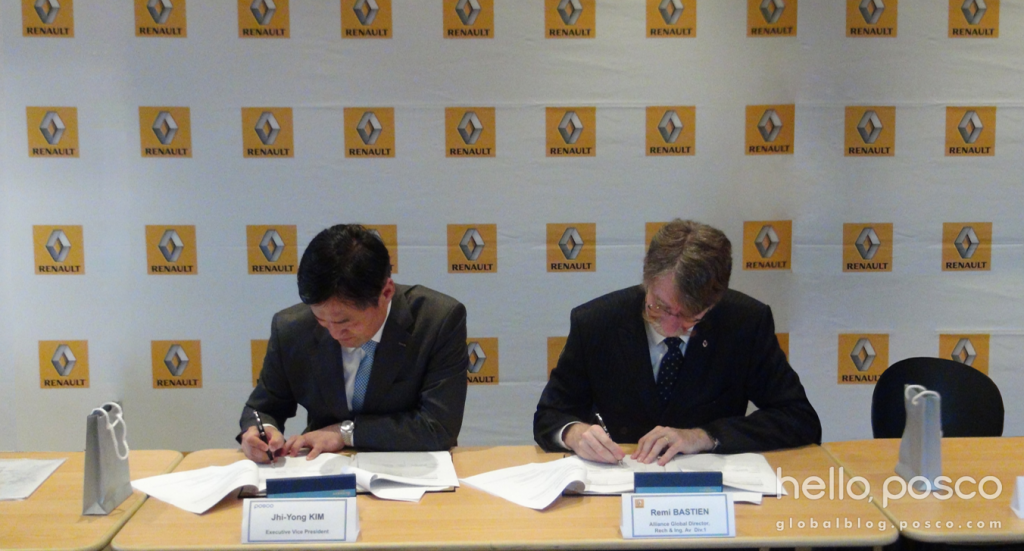 Although the EOLAB may be a car of the future, the relationship between Renault and POSCO is nothing new. In 2012, POSCO signed a joint development agreement with Renault-Samsung, and in 2014, joined in on the EOLAB production project with the French automaker.

Dr. Lee Hong-woo, Principal Researcher of POSCO, noted that the collaboration was a great opportunity to show off the excellence of POSCO’s technology to the world.

“I believe that it was exceptionally special because the collaboration represented Renault’s firm trust in POSCO,” Lee noted. “Also, through this project, POSCO and Renault signed an additional agreement to co-develop light vehicle body and automobile chassis solutions for the next generation. Therefore, we are looking forward to establishing a full range of EVI networks in the upcoming future.”

The Future of POSCO

As global car manufacturers like those participating in this year’s Seoul Motor Show continue to seek lighter but stronger materials for automobiles of the future, demand for POSCO’s advanced high-strength steel products and magnesium plates will also increase. 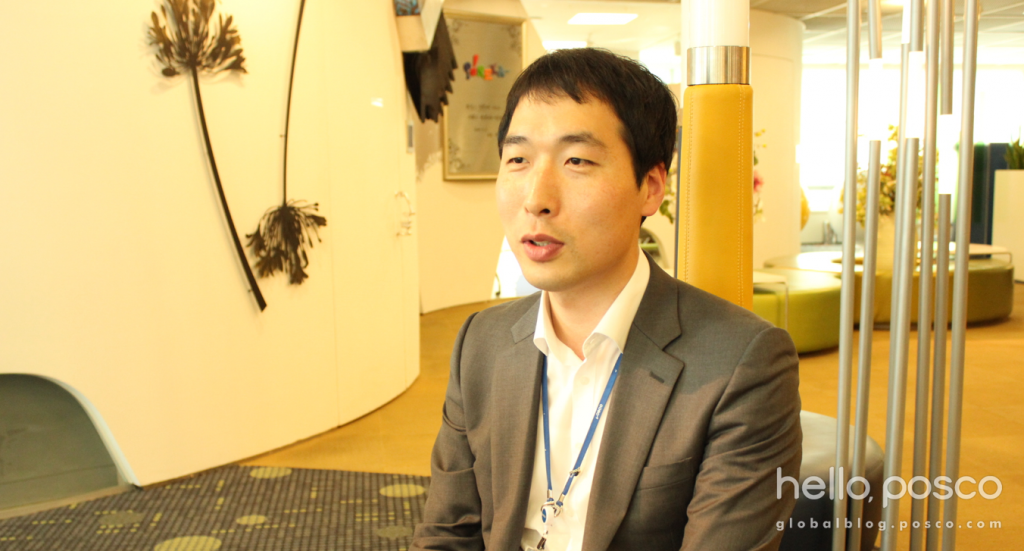 Lee Hyun-ju, Sales Manager of Automotive Flat Products Sales Group, agrees that this is only the beginning of POSCO’s involvement in the automotive industry. He states, “Although automobile companies and steel companies are already cooperating in various aspects, I believe that there are many more opportunities and possibilities to lead to an enhanced collaboration from production to completion. Therefore, I wish to continue the cooperative efforts with many more companies and people in the future.”

As the 2015 Seoul Motor Show wraps up at the end of this week, we can only wait and see what next year’s show will have to offer. One thing is for sure, though; this won’t be the last time we see POSCO playing an integral role in the design and development of the world’s finest automobiles.