Taking a Turn Towards the Future of Driverless Freight Transportation

Freight trucks are responsible for transporting 70 percent of all freight in the U.S., and rapid developments in e-commerce have spiked the demand for deliveries. Experts project the global e-commerce market is positioned be worth about USD 4.5 trillion by 2021, and in the U.S, about half of all households have an Amazon Prime membership. 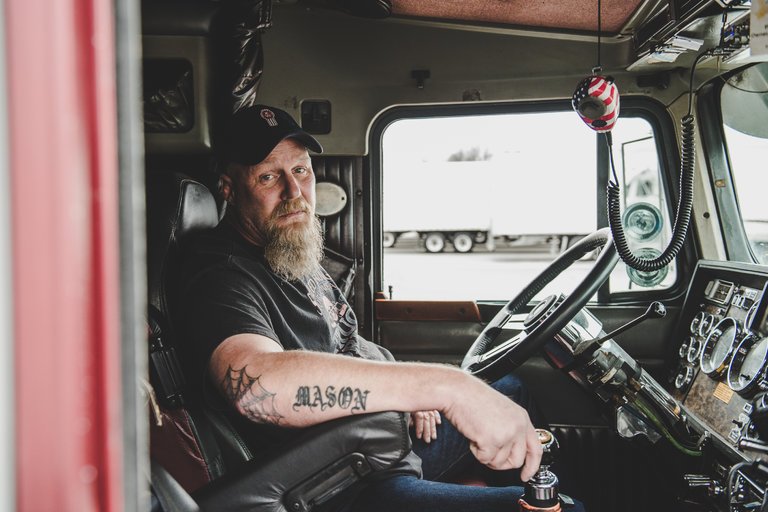 The U.S. is headed towards a major shortage of truck drivers. (Source: The New York Times)

All this leads to climbing prices for freight transportation. Last December, at the peak of holiday deliveries, U.S. companies saw the highest monthly average rate for freight transportation since 2010. The high operation costs and lower profit margins are putting a heavy strain on industries. Heading into 2018, companies have to compete for carriers as there is just one truck available for every 12 loads.

As a result, Major automakers are heavily invested in autonomous electric freight trucks such as Tesla, Volvo and Daimler, and there are many proponents of an eco-friendly, safe and driverless future for freight transportation. However, autonomous freight trucks are not a realistic option for companies just yet. At a time of transition between the old and the new, there is a serious lack of capacity in freight transportation, and companies are left to deal with the higher costs for delivery.

But good news right around the corner

Although the driver shortage is a major concern, it is a natural phenomenon in the transition towards a safer, more sustainable and more efficient freight transportation industry. 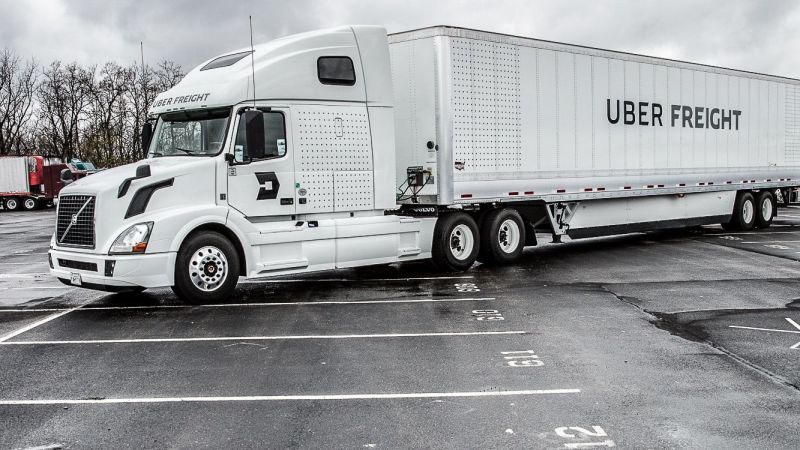 Uber’s autonomous freight trucks are in operation with a human safety driver on the highways of Arizona. (Source: Future Car)

Already, Uber has its autonomous trucks on the highways of Arizona. Every truck does have a human driver present to take over anytime, and the company uses transfer hubs to transfer goods between highways and local roads. Autonomous trucks are the safest and most efficient for use on highways, so human drivers transport goods from highways to the final destination. The company is working to operate without human backup drivers in the near future. 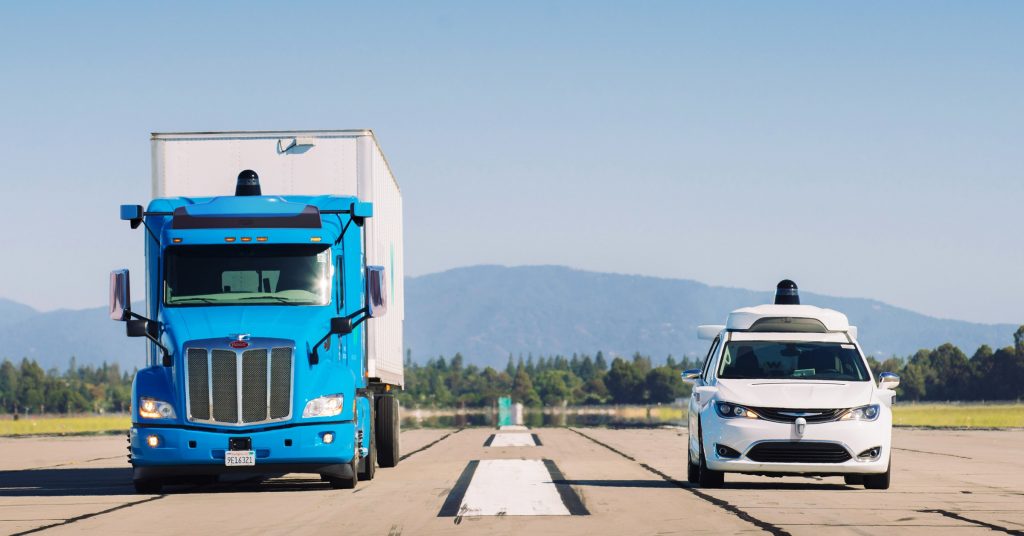 Waymo’s autonomous freight trucks have gone through almost a decade of testing and is now delivering supplies for Google in Atlanta. (Source: Wired) 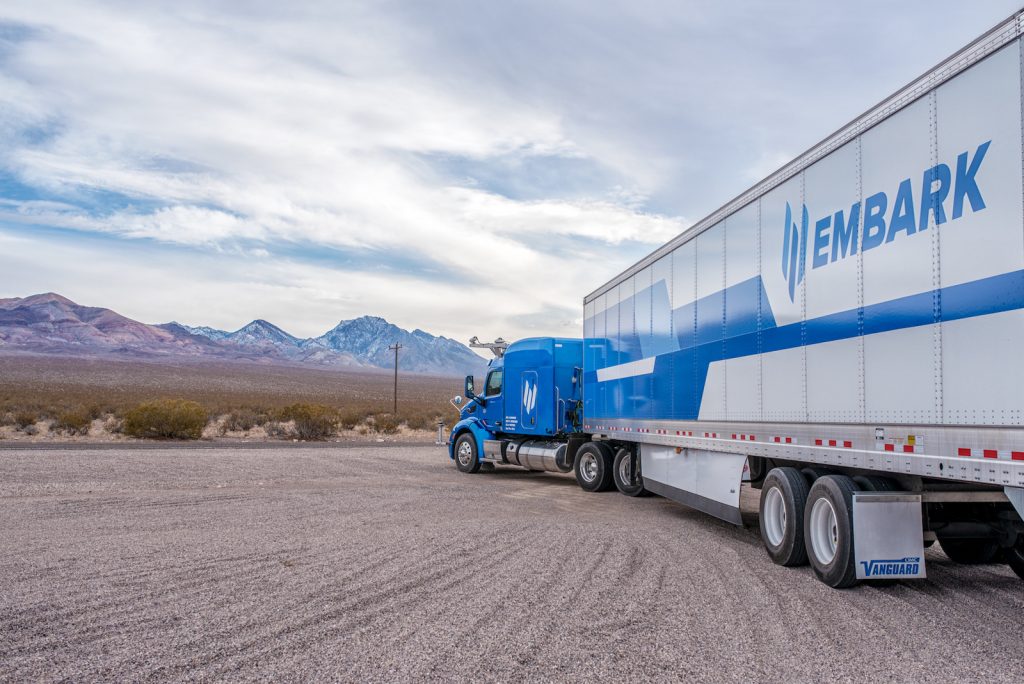 Embark was the first company to complete a successful coast to coast run with an autonomous truck. (Source: Micro Power Grids)

Embark also has its autonomous trucks in operation. Earlier this year, the company made a successful 2,400-mile trip from California to Florida with a human safety driver on board. The company has plans to commercialize its services in the coming years.

SEE ALSO: 6 Cities On the Road to a Driverless Future

This means software technology, high-capacity batteries as well as the right automotive materials will play a crucial role in the future of the freight transportation industry, as well as in related industries. This transformation will open up new business opportunities for automakers, software companies as well as steel manufacturers like POSCO.

POSCO also works with its auto partners to research and provide customized technology and materials solutions for their autonomous EVs. In the midst of a critical shortage of truck drivers, POSCO hopes to speed up autonomous EV adoption both for personal and commercial transportation and aid the transition into a more efficient and environmentally sustainable economy.