2014 Paris Motor Show
2014 Paris Motor Show is one of the biggest events in the automotive calendar. This event takes place every two years and attracts over 1.2million visitors. About fifty new models and concept cars unveiling at this ongoing event, the halls at this year’s show are packed with lavish stands hosting the best new production and concept cars that the manufacturers can muster their unique styles. The exhibitors of the show include Audi, Citroen, Hyundai, Honda, Infiniti, Maserati, Renault, Porsche and more.

Concept Cars At This Year’S Show 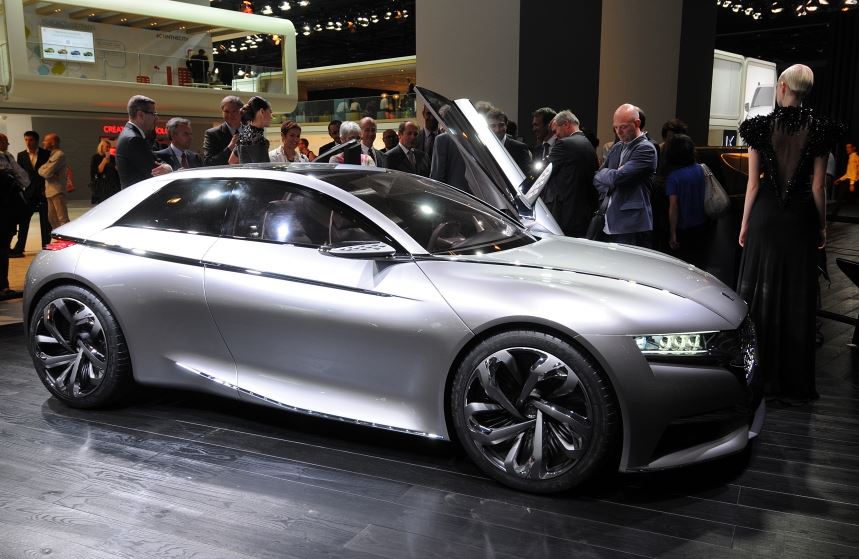 Just as every other international auto show, this year’s concept cars are attracting the audience from the practical and economical cars that are displayed on the show floor. Although the concept cars will never get to the production stage, many people find it fascinating to experience the unprecedented ideas of cars. To introduce some of the impactful designs among the plenty of concept cars on display, the Infiniti Q80 Inspiration suggested a horizon-looking outer structure that is “aggressively proportioned”. Also, Citroen DS Divine provided a design covered with diamond shapes and gemstones. Although the production viability of these cars is extremely low, it is always fun to visually experience the dream cars in real life. 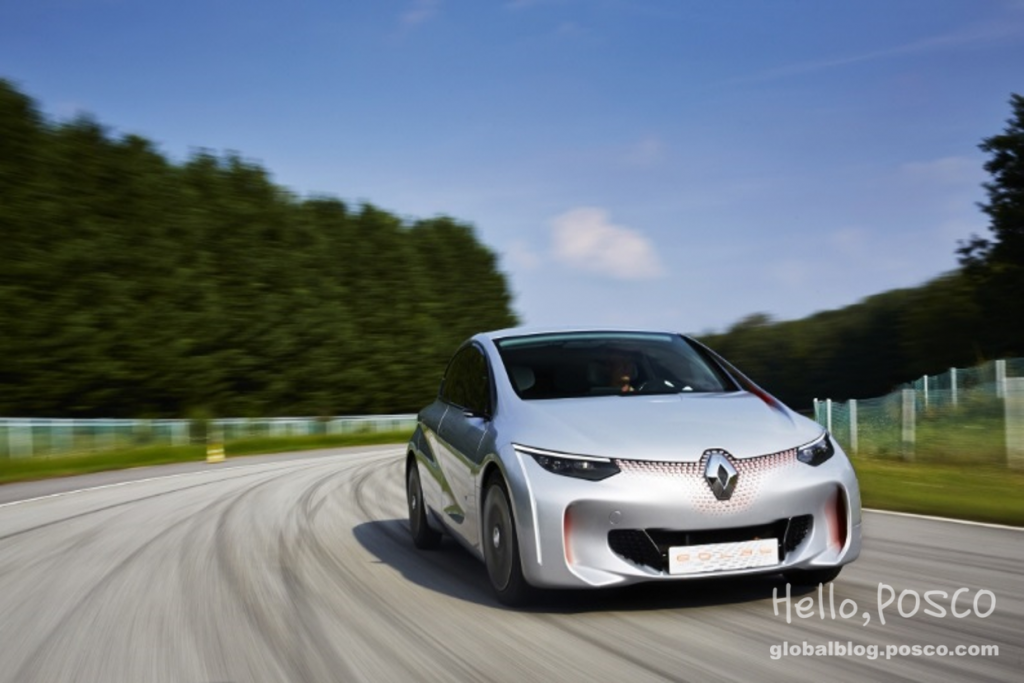 Among the numerous concept cars at the 2014 Paris Motor Show, Renault, the French automaker, also unveiled a hybrid concept car called the ‘EOLAB’. The ‘EOLAB’ is claimed an ultra-low fuel economy of 100Km/l while producing as low as 22gm of CO2 per Km. The most favorable features of this prototype are the A.E. Hybrid technology which brings ultra-low fuel consumption and zero emissions, the refined aerodynamics, and the lightweight body construction. 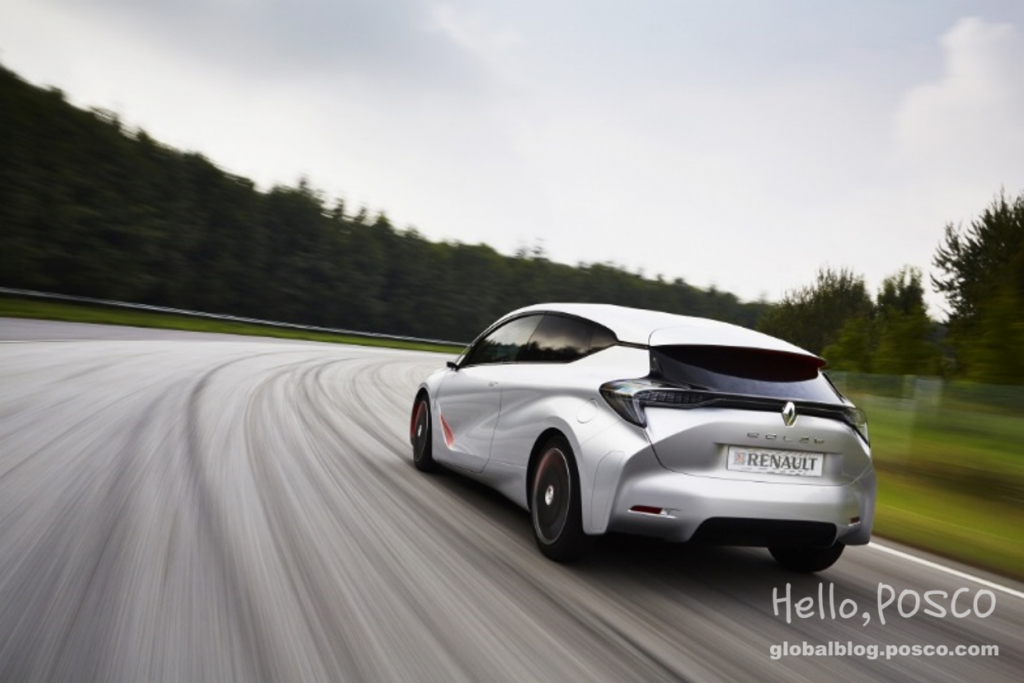 Another reason why people say that the ‘EOLAB’ is a cleverly designed car is in its composition:  three pillars with light-weight magnesium roof, aluminum doors, and thermoplastic bonnet. Unfortunately, Renault isn’t planning on actually manufacturing the model for sale. However, they reckon that nearly most of the concepts in the ‘EOLAB’ will be possible for production by 2020 or sooner.

POSCO’s Advanced High Strength Steels In Renault ‘EOLAB’ Concept Car
As mentioned above, the ‘EOLAB’s one of the greatest strength is in its lightness. POSCO contributed to lightening the car body by applying new steel grades in the development project of ‘EOLAB’, such as 900PosM Steel, 2000HPF steel, and magnesium (Mg) panel Moreover, POSCO carried out a variety of solution marketing activities, such as participating in the production of demo car components. In particular, POSCO`s magnesium panel was used on the roof of a vehicle weighing approximately 10kg, thereby reducing the roof weight down to around 4.5kg.

In this ‘EOLAB’ concept car project, Renault`s five partners cooperated along with Michelin and Faurecia. With all other project members being European companies, and the fact that POSCO is the only steel producing company to be part of it, POSCO has shown itself to be acknowledged for its leading technological competencies in the advanced European automobile market.

We will continue to post more stories about the world automobile industry and POSCO’s involvement in various automobile productions. Please stay tuned with us until the end of 2014 Paris Motor show!