Imagining a World without Steel

Close your eyes. Now imagine a world without steel.

The images that cross your mind may seem apocalyptic, or even impossible to fathom. There is barely a part of our lives today that is not influenced by the metal, and it is not an exaggeration to say that steel is perhaps the most significant component of the modern world. Without it, civilization as we know it would cease to exist. Let’s take a look at a few ways the world would be a different place without steel.

Skylines would be incredibly boring. 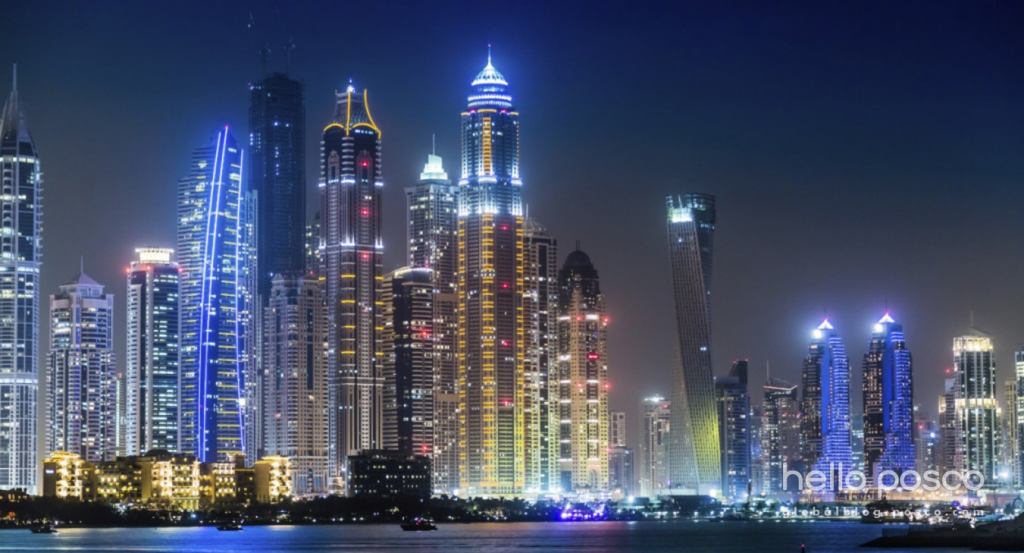 Structures such as skyscrapers and towers would be inconceivable without steel supports and cables. Therefore, buildings would be low-rise at their tallest, making densely populated cities devastatingly uncomfortable. It’s hard to imagine a world without the likes of the Burj Khalifa, the Eiffel Tower or the Empire State Building, all of which utilize steel as a main construction component. 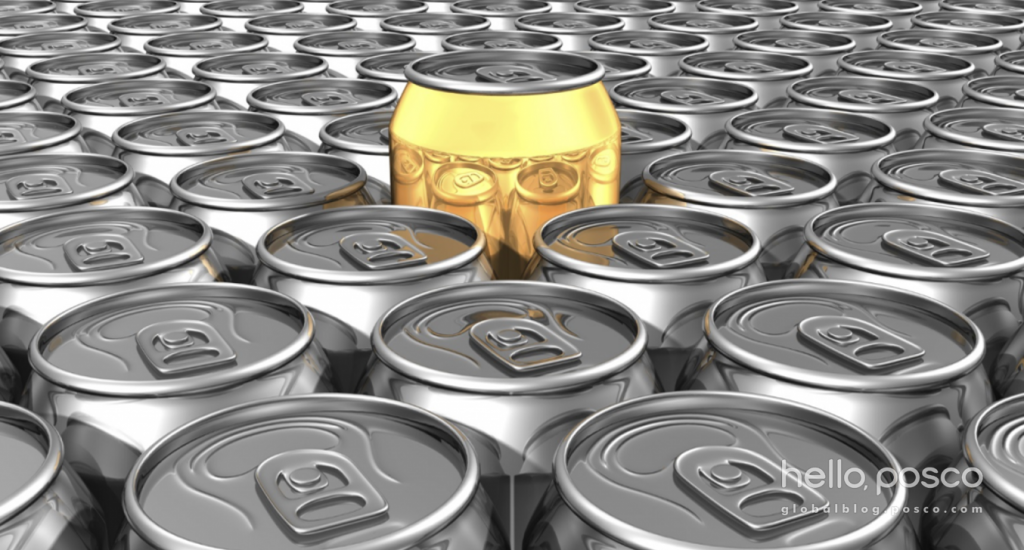 The food we eat today has been refined in factories with steel tools, processed with steel equipment, baked in steel ovens and preserved in steel cans. It is delivered to us via steel trains on steel rails, or by steel trucks over steel-reinforced roads. As such, in a world without steel, our food sources would be limited to what could be cultivated locally and the possibility of faminewould be persistent.

Getting in touch would take for-ev-er. 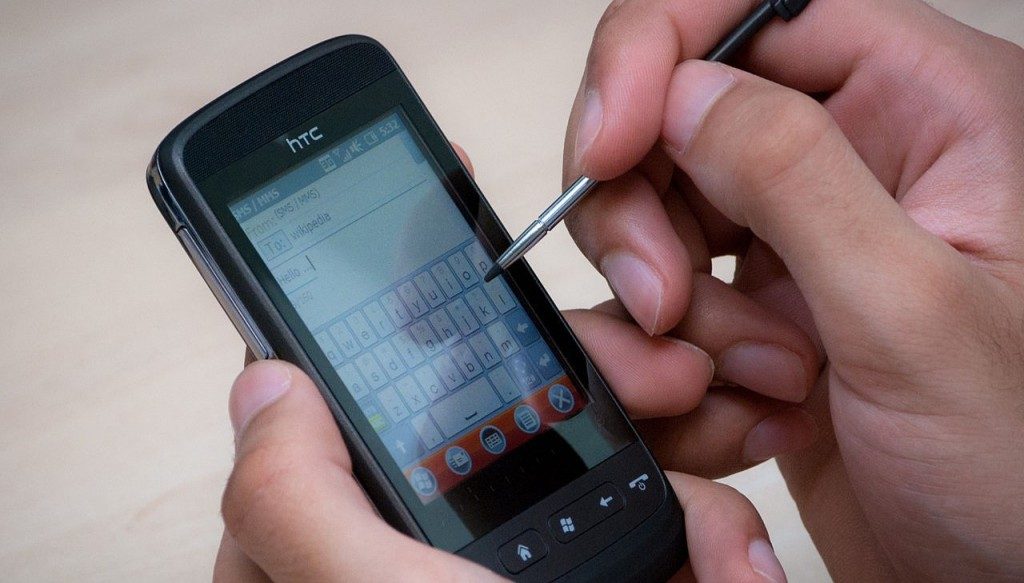 Without steel to manufacture telephones, computers or even mail trucks, we would be stuck relying on less than efficient carrier pigeons (which were actually a thing a few thousandyears ago) or the pony express. So much for instant connection.

Reading material would be extremely limited. 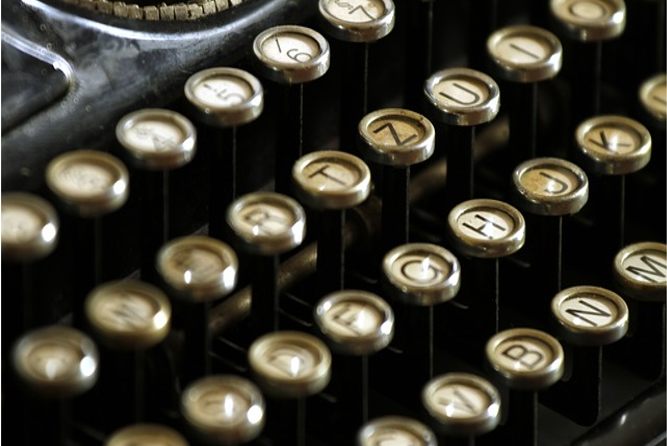 Newspapers, magazines and books we read today are mostly printed on a steel press. Even the paper is made from wood which is cut with steel implements and processed in steel machines. Mind you, there wouldn’t be any steel-plated pens, either, so quills would be used to write and copy the material. Of course, there might be bronze movable type printing, but it would still take a very long time and amount of patience to carry out.

Stainless steel has contributed greatly to improved sanitation in hospitals, restaurants and other public environments, and has helped to save the lives of millions. Easy to clean, it is more hygienic, impervious to corrosion and scratch-resistant, and is capable of standing up to harsh sterilizers, heat and heavy use, preventing deadly bacteria from surviving on its surface. Without it, the constant threat of diseases such as Ebola and measles would be very real.

Unemployment would rise and the economy would crumble.

Crude steel production reached 1.66 billion tons worldwide in 2014 which only says one thing about our world… it’s growing. It’s estimated that more than 95 countries are producing steel today, with more than two million employees worldwide, and a further two million contractors and four million people in supporting fields. Without this vital industry, the world economy would suffer and many people would be without jobs.

A glimpse into the world of steel

Fortunately, we do live in a modern world where steel does exist and its importance is clear. Yet few people tend to notice it, or understand how it works. Which is why TenarisUniversity, in conjunction with the World Steel Association’s steeluniversity, has launched the massive open online course (MOOC), “Introduction to Steel.”

This lively online learning program will feature the basics of steel melting, steel’s historical and cultural context, its relationship with society and the sustainability of a world supported by steel by utilizing everyday examples, demonstrations and film footage of steel making. Additionally, it will encourage community interactions between students and the professor.

“We believe in the highest standards of education to develop people all around the world,” Rolando Lange, Director of TenarisUniversity noted. “With this MOOC, we hope students will get passionate about steel as a material and learn about the critical role it plays in our society.”

Comprised of a four-hour framework, the course is open to all free of charge. It starts on June 2 and will run for two weeks. Registration is now open. Click here to enroll in the class, or for more information.