Football fans all the sports world over have been anxiously awaiting this year’s Super Bowl. Now in its fiftieth year, the sporting event, which is hands down the biggest in the US, will be hosted on February 7, 2016 in the City of Santa Clara in the San Francisco Bay Area. The match between the Carolina Panthers and the Denver Broncos will no doubt be a memorable one, especially since it will be held at Levi’s® Stadium, which has been praised as the most technologically advanced professional football stadium in the United States.

Kicking Off a New Era in Stadium Design 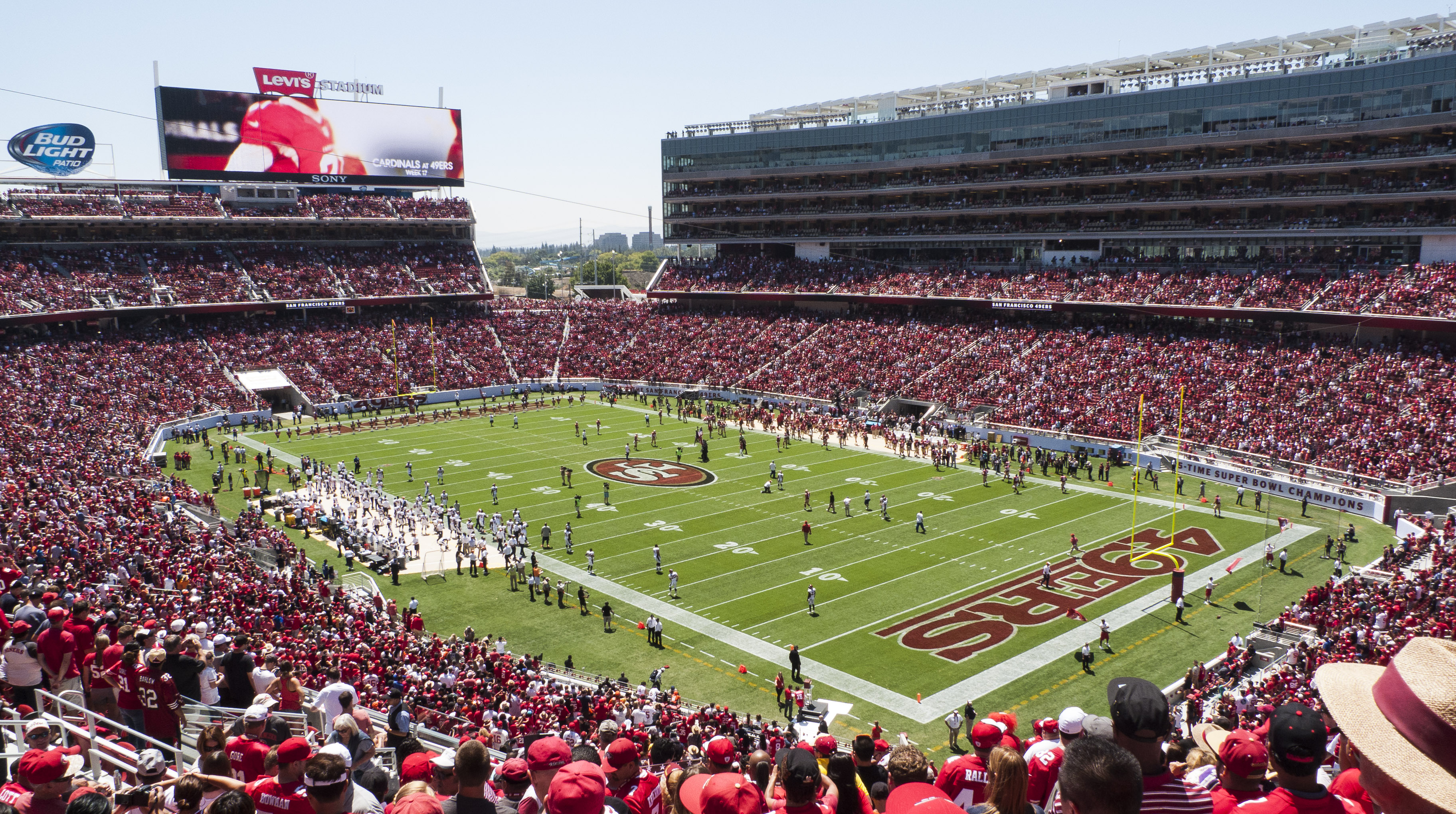 Home of the San Francisco 49ers, the recently built Levi’s® Stadium is the epitome of next-generation stadium design. The $1.2 billion venue boasts an open design anchored with spacious entry plazas. Some 68,500 seats encapsulate the fourteen-acre stadium, though seating can be expanded to 75,000 for large events such as the upcoming Super Bowl as well as concerts, motocross events and conferences.

In June 2010, voters in Santa Clara approved a statute authorizing the creation of the Santa Clara Stadium Authority, a tax-exempt public authority, to construct and own the new football stadium, and for the city government to lease land to the authority. A construction loan, funded by private investors, was secured in December 2011, enabling construction to begin in April 2012. In July of that year, the first steel beams were inserted into the ground at the stadium site to commence the assembly of the frame of the stadium.

Jamie Matthews, mayor of Santa Clara, was in attendance as the ceremonial first steel beam was put into place. “There are many important construction milestones for projects of this size. Adding steel is not only visually appealing but also represents both symbolic and real strengths of the project. As the steel goes up, you will see the stadium take shape and grow,” Mayor Matthews noted at the event.

A Touchdown for Sustainability

And grow it did. All in all, approximately 18,000 tons of steel were used to support the 1.85 million square foot stadium. About 14,000 pieces of steel were installed—the largest weighing 36,000 pounds—while an estimated 127,000 bolts were utilized to keep them secure. Furthermore, the steel used in Levi’s® Stadium is 95 percent recyclable, adding to the stadium’s green properties.

In addition to the structure’s recyclable steel, the stadium utilizes enough solar panels to power its ten 49ers home games completely through the collection of solar energy throughout the year. Three solar bridges, which connect the main parking area to the stadium, showcase this technology in a beautiful way.

Yet, one of the most unique features of the facility is the green roof that sits atop the suite tower on the west side of the stadium, which aids in lowering the amount of energy it needs to heat suites during winter or cool them during summer. Ample access to public transit, water-conserving plumbing and electric vehicle recharging for spectators also contribute to the stadium’s industry-leading sustainability efforts.

These state-of-the-art attributes were no doubt a contributing factor to Levi’s® Stadium being recognized as the Sports Facility of the Year by Sports Business Journal in May of 2015. A month later, it was also named Venue of Year for 2015 at the The Stadium Business Awards in Barcelona, Spain. It’s certain that as new sports arenas like Levi’s® Stadium continue to be built with a focus on sustainability, steel will continue to be the go-to construction material.