[How Do You Like POSCO?] The Story at POSCO-Mexico

POSCO-Mexico supplies automotive steel to automotive makers in Mexico — including Volkswagen, GM, Kia Motors, and Chrysler — and the Southern United States. About 500 employees in 12 different departments are working here. POSCO Newsroom got a chance to listen to the stories of the local employees at POSCO-Mexico. 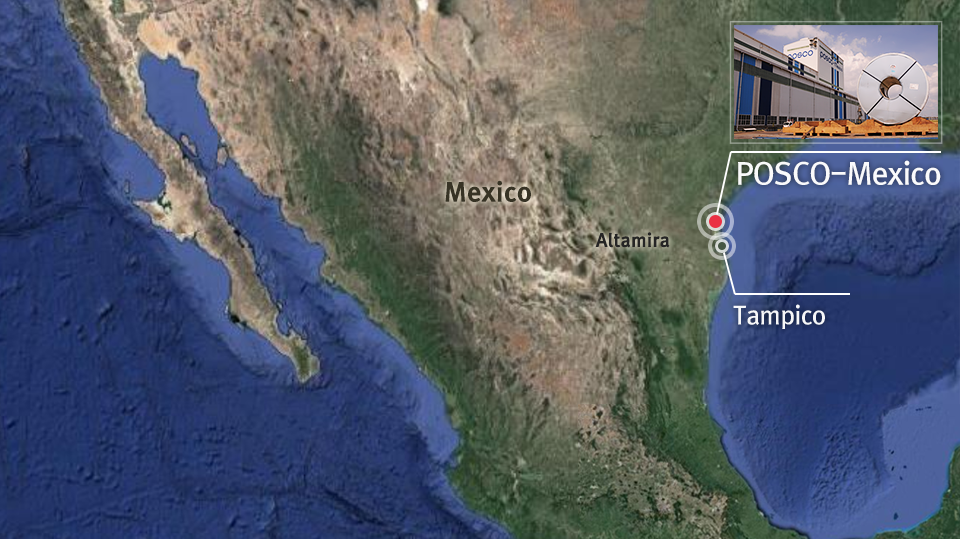 POSCO-Mexico’s CGL plant is located in Altamira, Tamaulipas. Altamira has favorable conditions for sea transportation to major U.S. automotive makers through the adjacent port city of Tampico. So Altamira city is considered a strategic hub for exporting automotive steel to North America.

Q1. Tell us briefly about yourself.

Q2. How did you decide to join POSCO? Is there anything special about working in a Korean company?

Q3. Tell us about the most challenging task that you’ve done here at POSCO-Mexico. 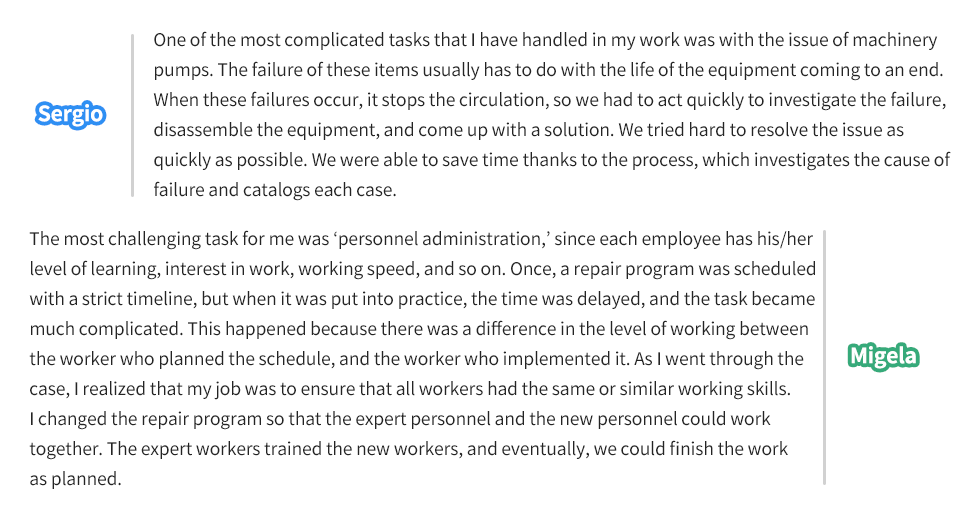 Q4. Tell us about the company changes made at the beginning of the year. 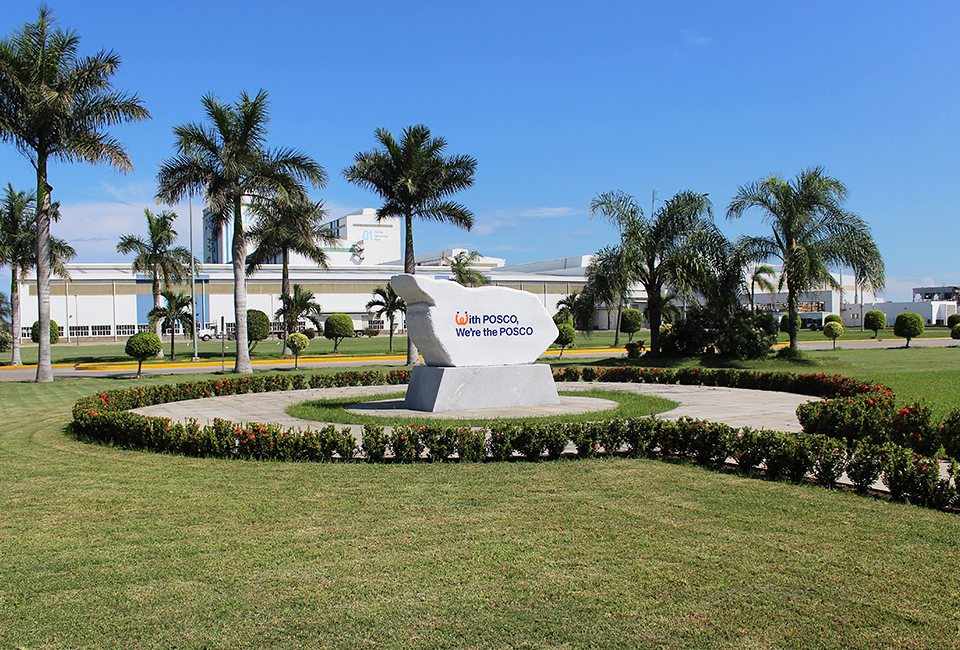 Q5. How would you manage the company if you become the President of POSCO-Mexico? 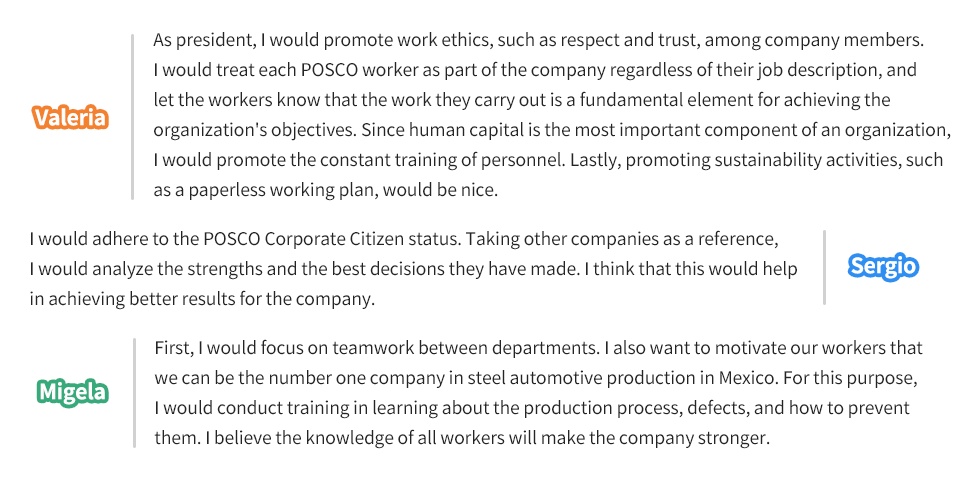 Q6. What could POSCO offer to grow more in the Mexican market?

Currently, many residents in Mexico have lost their jobs due to the recent spread of COVID-19. With the 1% Sharing Fund, the President and expatriates of POSCO-Mexico stepped forward and provided 100 kits of daily essentials, including rice, beans, and other food products for low-income residents. The POSCO Hope Center — which was originally completed in February to support the education of the underprivileged — is currently operated as the “COVID-19 Emergency Situation Room” by the Altamira city government.

POSCO-Mexico is taking care of the health of its employees as well. Considering the difficulty to secure face masks, the company provides two masks per week to all employees, and thoroughly monitors their health conditions. To ensure a hygienic work environment, POSCO-Mexico has installed hand sanitizers and non-contact thermometers.

Though living in different time zones and climates, POSCO-Mexico is taking the same path of POSCO’s “Corporate Citizenship” and building a better future together. POSCO Newsroom sincerely hopes that their future shines brightly at POSCO and that their positive influence would expand throughout Mexico.

＊As of April 21, Mexico raised the national COVID-19 alert level to its highest, “Fase 3”. This interview was conducted before the alert, and POSCO Newsroom would like to thank the three employees for joining the interview amid difficult circumstances.

* Continuous Galvanizing Line (CGL): The process involves processing cold-rolled coils with continuous heat treatment and putting them in zinc pot. After coating in the zinc pot, the amount of plating is controlled, and reshaped, ultimately producing galvanized steel plates.