The Art of Steel

This month focused on how steel innovation has changed the world. It’s clear how steel has enriched the lives of people everywhere on a large scale from railroads to automobiles, and bridges to skyscrapers. Yet, the influence of steel reaches even further, bridging the gap between function and design. Steel is lightweight, durable and affordable. Steel enables innovation and creativity. Take a look at some of the most iconic steel structural art around the globe. 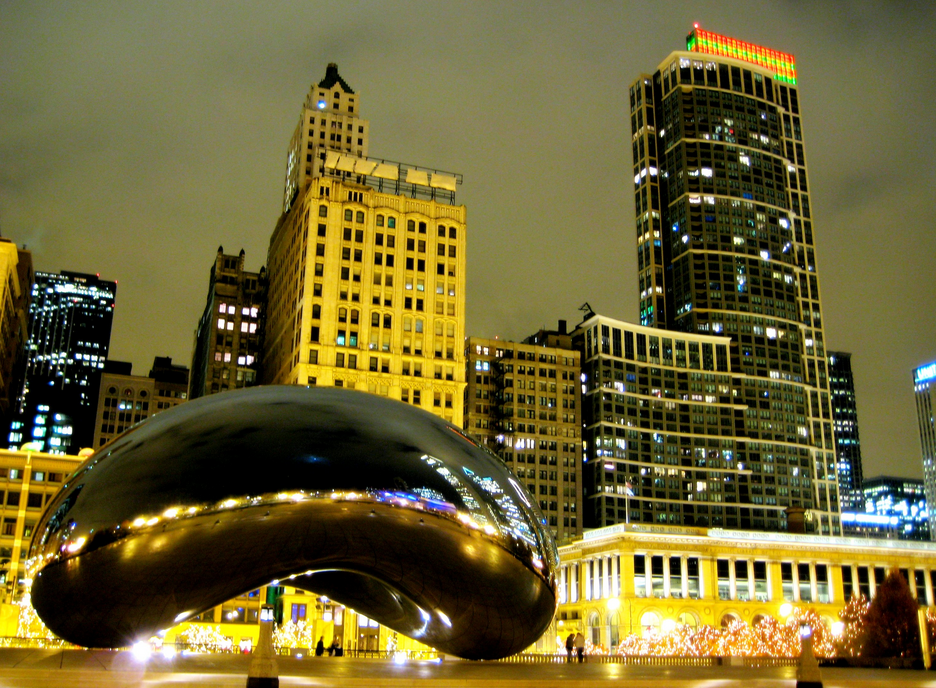 Known as “The Bean” for its shape, the Cloud Gate is made from 168 stainless steel plates welded together, and its highly polished exterior has no visible seams. It is one of the largest steel structures in the world and is one of Chicago’s main tourist attractions. Made to resemble a drop of mercury, the Cloud Gate reflects the Chicago skyline and mirrors the visitors that stand beneath the 12-foot arch. 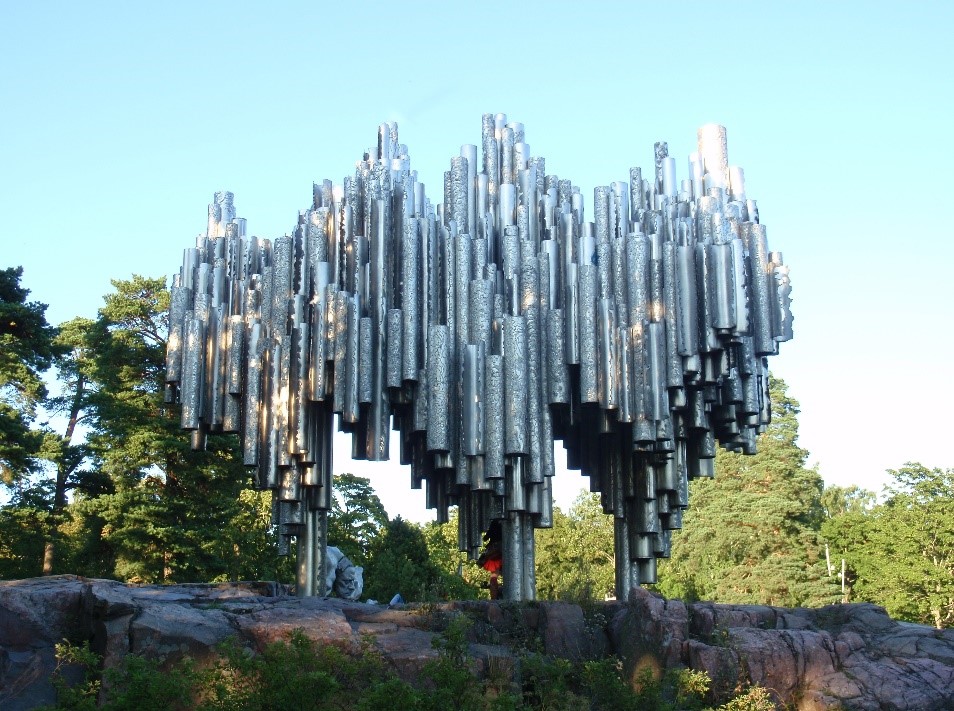 Dedicated to Finnish composer Jean Sibelius, this sculpture is made up of more than 600 stainless steel tubes, welded to resemble organ pipes. A smaller version of the monument is located at the UNESCO headquarters in Paris. The unconventional design inspired debate about the merits of abstract art. 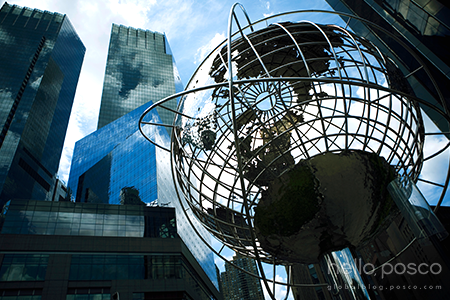 One of the most iconic steel structures ever built is the Unisphere, which was commissioned to celebrate the beginning of the space age. It is a stainless steel representation of Earth, with three orbit rings representing the course of the first manned space missions. The Unisphere is a symbol of the world’s unification as it expanded into the universe. 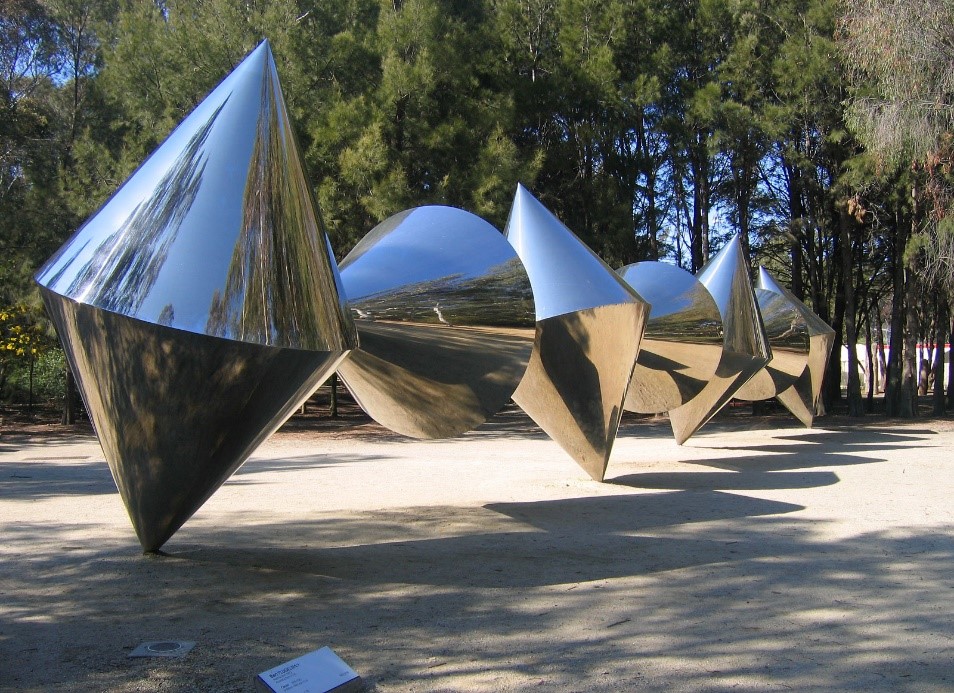 The Cones consists of seven polished stainless steel cones, stretching 20 meters in length. Like the Cloud Gate in Chicago, the Cones reflects the surrounding environment. Designed by one of Australia’s most accomplished sculptors, the Cones was commissioned by the National Gallery of Australia, and represents the constant change of possibilities. The sculptor discovered steel after experimenting with a number of materials. Though it has a strong geometric design, the use of steel counterbalances that was a very precise and minimal effect. 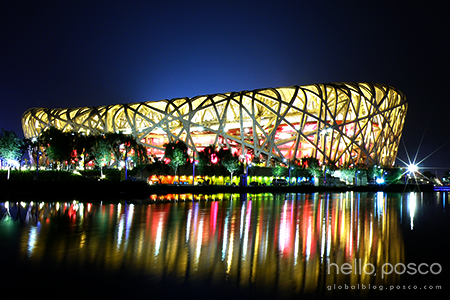 Beijing National Stadium is the world’s largest steel structure. Nicknamed the Bird’s Nest, this Olympic stadium looks more like a public work of art. The design originated from the study of Chinese ceramics, implementing steel beams to hide supports for the retractable roof, which was later removed. The stadium was designed for use during the 2008 Summer Olympic Games and Paralympics. It is scheduled to host the 2022 Winter Olympics and Paralympics.

Located outside the Seoul HQ of POSCO, this large work of art was built to honor the passing of a daughter of the designer’s friend, who was onboard a plane that crashed. Named for the deceased, Amabel represents both the twisted metal of the plane and the delicate petals of a flower. It was later renamed Flowering Structure – Amabel.

POSCO has long celebrated the beauty of steel in contemporary design. Visitors can see examples of steel art at the POSCO Art Museum. Read more about how steel has progressed from a material of industry to one of art. From functional form to beautiful design, steel continues to inspire.