Expectations were high for the Korean film ‘Parasite’ since the beginning of its release in theatres being director Bong Joon Ho’s film. Nonetheless, the winner of the 2019 Cannes Film Festival was considered a true phenomenon around a month ago, when it received four awards at the 92nd Academy Awards. It was the first Korean film to win the Academy and the first non-English film to win Best Picture.

Now, this is a fact that most movie-lovers would already know. Apart from its numerous nominations, awards, and its astounding twist, the film was also recognized for its all-so-realistic movie setting. And ‘steel’ was one important material that was shown in some delicate scenes. It can be found easily in equipment used on movie sets as well. Let’s take a look at the ‘steel’ hidden in movies. 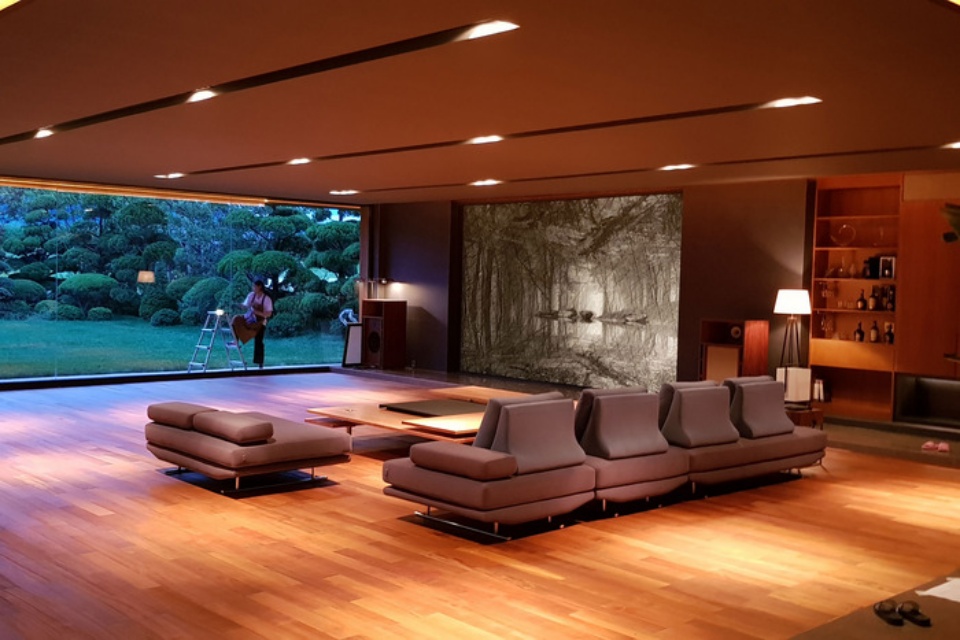 Those who saw ‘Parasite’ might be familiar with this scene showing the house of the wealthy Park family. The sophisticated house itself portrays the status of the Parks, but the arts on the walls are also quite significant. One of the major pieces would be the black-and-white image in the Park’s living room. The image here isn’t a painting or a picture. It’s a piece depicting a forest made of stainless steel wire mesh.

This breathtaking forest image is an artwork of Seung-Mo Park and is one of the “Maya” series. The artwork is made up of 11 layers of stainless-steel wires placed on top of each other. Due to its many layers, the whole “forest” seems to be floating in mid-air. It even throws in a mysterious mood into the scene, giving it an impression that makes people think that the whole artwork might vanish into thin air. Steel is behind this stunning piece of art. The durability and the flexibility of steel could make possible the many layers and the delicate details needed.

La La Land was another movie that was loved all around the world a couple of years ago. The film depicts a ‘realistic’ modern Hollywood style musical blending reality and fantasy together appropriately. The magnificent background of the film — Los Angeles — adds on to liven up the magical atmosphere throughout the movie.

When asked for the most memorable setting in La La Land, fans would definitely mention Griffith Observatory and its park. The most momentous scenes of the movie took place here. Then where would steel be hidden here? While steel was used in the ‘set’ of Parasite, steel became a ‘background’ in La La Land. It’s a known fact that most buildings use steel in the construction, and Griffith Observatory isn’t an exception. 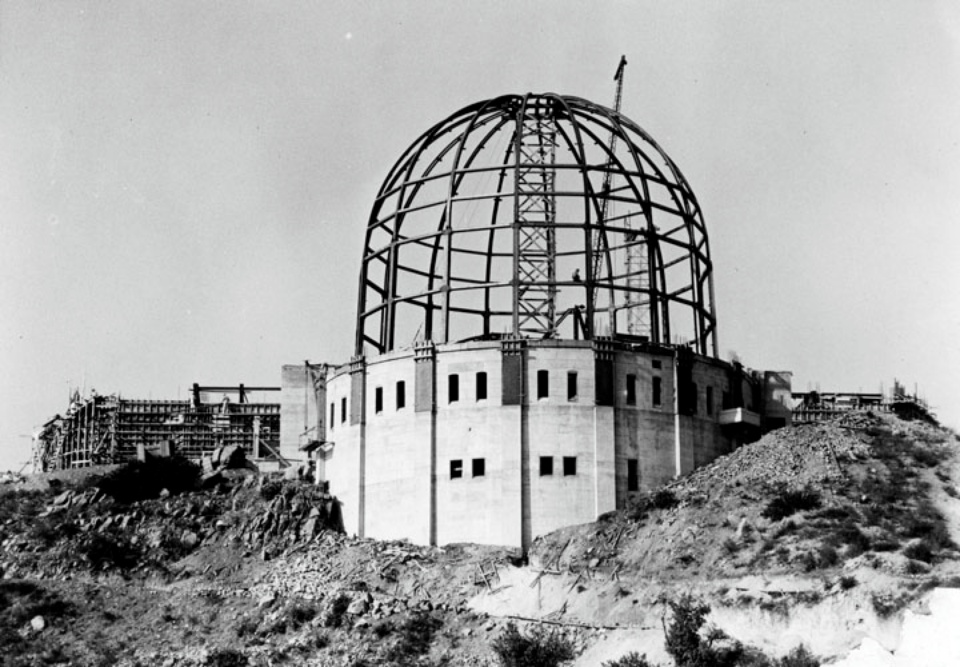 In the movie scene, there is steel everywhere — both exposed and hidden. But that’s not all. Steel also helps in the movie-making process itself. They can be found easily in equipment used on movie sets.

The cameras that film the scenes, the durable rigs that support the cameras, and perfect lightings — all these equipment are what really make the movie industry possible, and they all share a common factor. Most of them are made of steel. With the help of steel, smoother scenes and better shooting environment have been facilitated. One could even say that the film industry relies on steel as its material-of-choice.

The role of steel in the movie industry — whether in the scenes itself or the equipment on sets — is irreplaceable. There can be no substitute for it.