POSRI Report: Will Volatile Steel Prices Continue into the Future?

POSCO Research Institute recently published a report (in Korean) detailing the turbulent year of steel prices between 2016 and 2017, and detailed several factors that led to the rise and fall of coking coal and iron ore prices, the two main raw materials used for steel production.

They observed that the price of coking coal went from USD 75 per ton in February 2016 to USD 200 in December 2017, but it wasn’t a linear rise. In April 2016, the Chinese government implemented policies limiting the mining and production of coking coal, sending prices up to USD 300 per ton in just 2 months. Prices did eventually stabilize, but a series of natural disasters compromised supplies and logistics from major suppliers, leading to another rapid price increase. 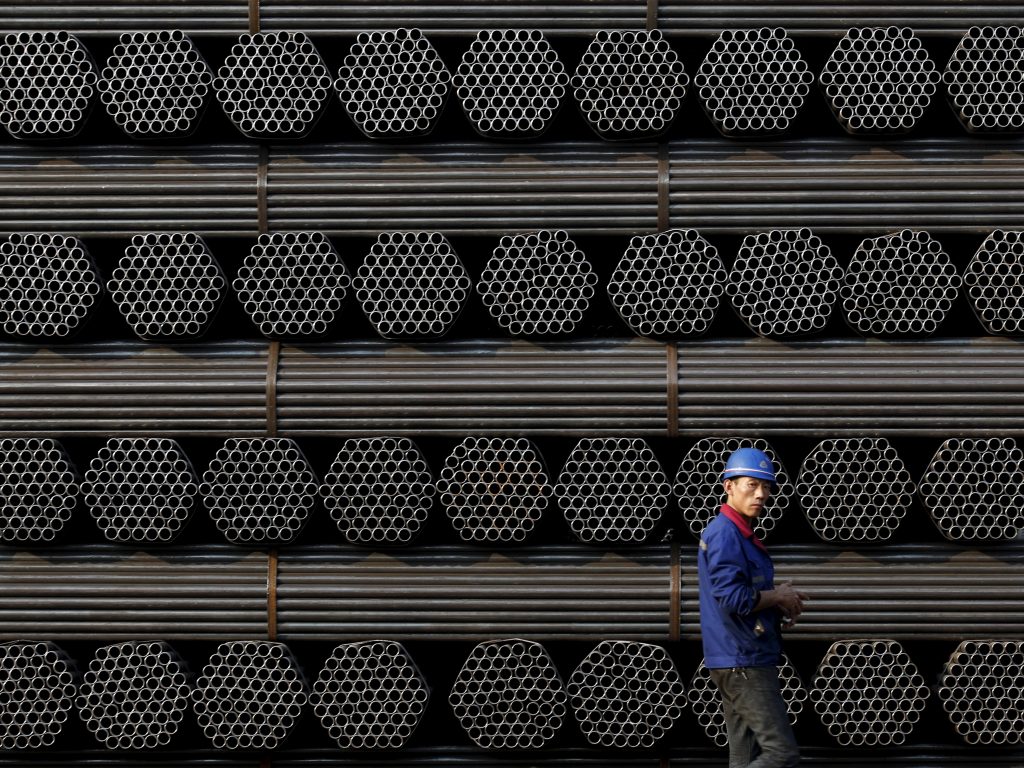 The Chinese government is tackling overproduction and pollution in a series of economic policies. (Source: Brian D. Colwell)

This price instability placed a heavy burden on steel producers and steel-consuming industries, making it hard to plan for the near and distant future. The following are a few of the factors that contributed to the capricious prices that will likely continue on into 2018 and beyond.

Beginning in 2016, the Chinese government sought to close over 1,000 coal mines in just one year to cut the country’s production capacity by 60 million tonnes. This is part of the 5-year goal of cutting 500 million tonnes of surplus capacity.

Policies included switching to cleaner fuels and reducing mining-related working days from 330 to 276 days per year. Numerous small and medium-sized mines closed down as a result of the financial burden and domestic coal production was down 7.8 percent YoY. 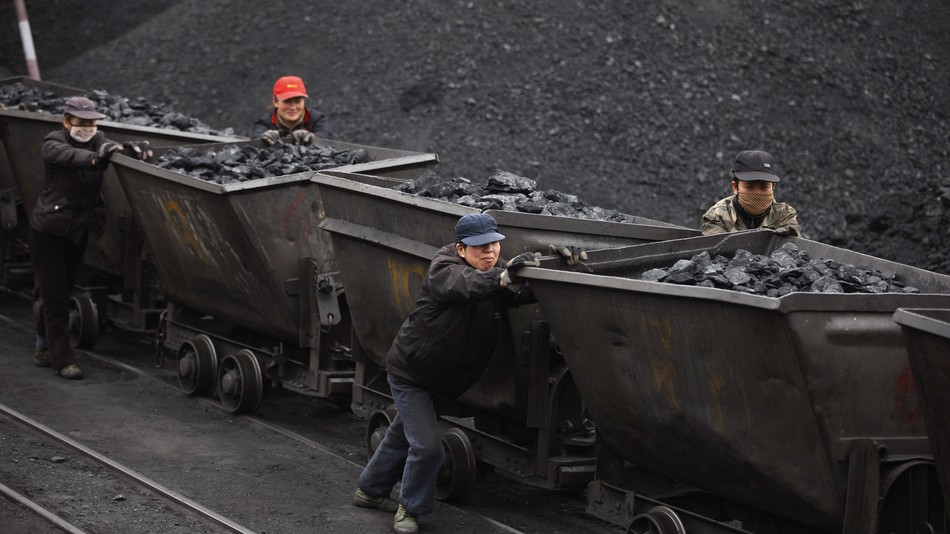 Chinese mine workers were limited to 276 days of work per year in 2016.(Source: Mashable)

As China is the biggest producer of coal and the third largest producer of iron ore in the world, global prices skyrocketed and the ripple effect was felt in markets all over the world. Due to the greater-than-expected domestic and global outcomes, the Chinese government eased some of its policies in November of 2016, bringing prices back down by about 50 percent. However, the government is scheduled to gradually enforce production capacity reduction and environmental policies again in the near future. In the meantime, prices will continue to fluctuate in accordance to policy changes.

Australia is one of the top producers of coking coal and iron ore in the world, and the biggest net exporter. Much of the world relies on the raw materials coming from Australian mines, but in 2016 and 2017, natural disasters shut down mines and paralyzed logistics routes in the country.

In September 2016, Australia experienced record-breaking heavy rainfalls that led to the collapse of the Anglo American and South32 mines, and derailed railways leading to Port Abbot Point. Heavy rainfall again shut down rail operations and other major logistics routes in the beginning of 2017. 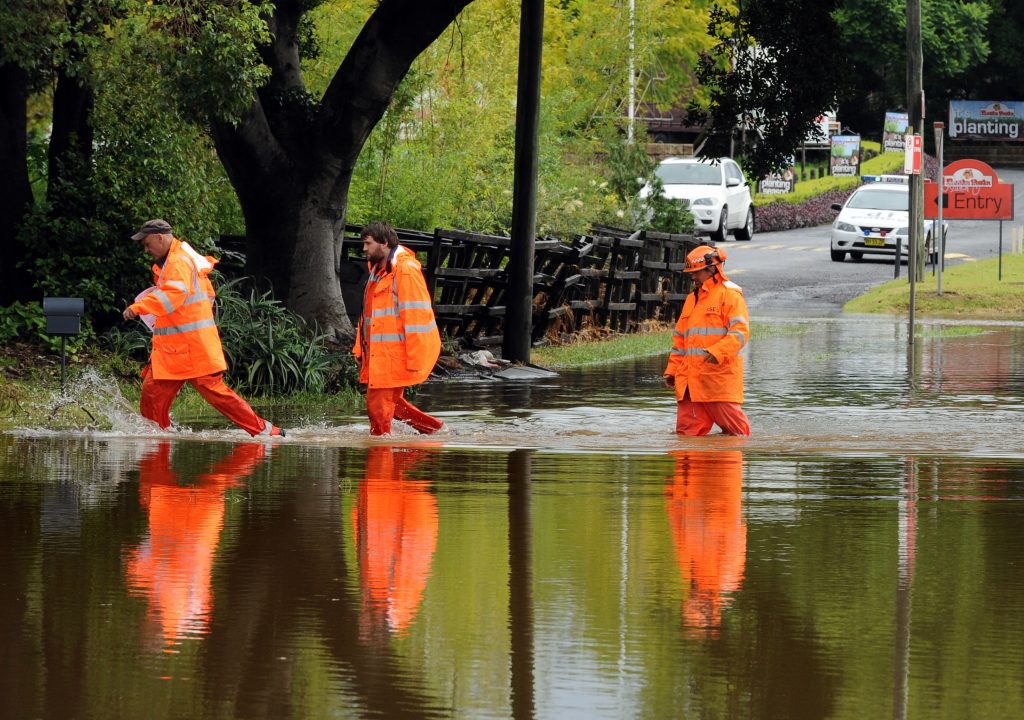 El Niño and La Niña events around the world are causing sporadic weather patterns that are costly to the environment and economy. (Source: Time)

Such inclement weather can be attributed to increasingly frequent El Niño and La Niña events around the world. According to the U.S. National Ocean Service, “El Niño and La Niña are opposite phases of what is known as the El Niño-Southern Oscillation (ENSO) cycle,….the fluctuations in temperature between the ocean and atmosphere in the east-central Equatorial Pacific… La Niña is the cold phase of ENSO and El Niño as the warm phase of ENSO.” Such deviations from average temperatures can cause fluctuations in global weather and climate, posing high risks for coal supplies and logistics.

The Oligopoly of major suppliers

Their growing share of the global minerals export market as oligopolies over the last few years have only strengthened their power to negotiate prices and contributed to the abnormal amplification of iron ore and coking coal prices. Plus, their position only looks to be solidified with the rise of renewable energy and environmental policies that are forcing smaller mines to close down. 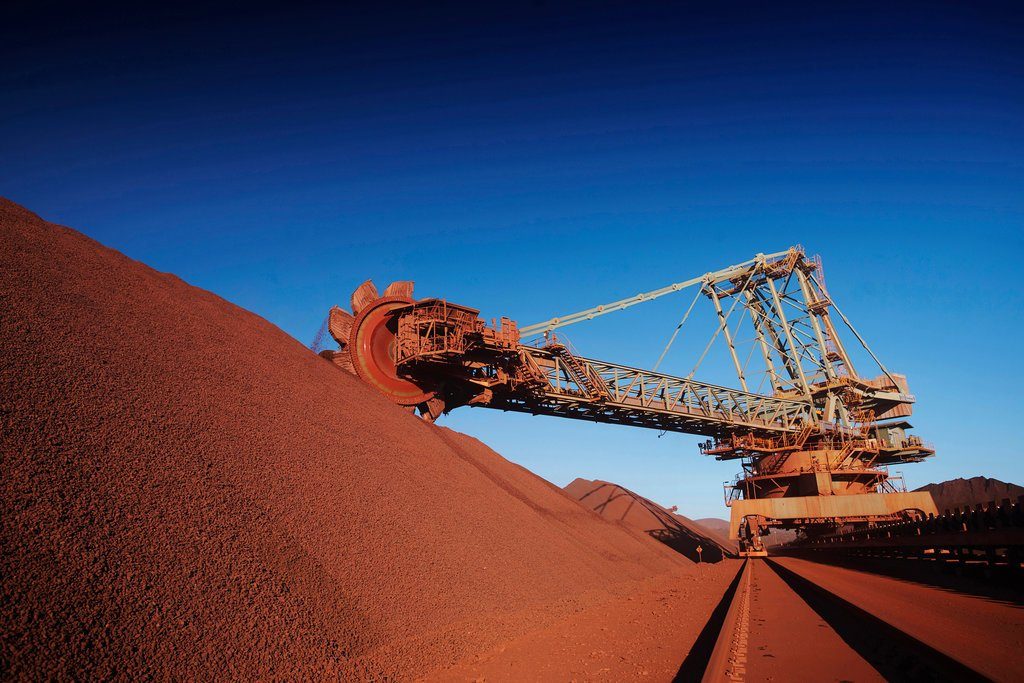 BHP Billiton is the biggest exporter of coking coal in the world, and it announced in 2016 that it would increase coal output by 8 percent over the next 3 years. The company already owns several major coking coal mines all over the world, but continues to acquire profitable mines with high-quality minerals. Other major mining companies are also expected to continue increasing their share of the market, shutting out smaller companies and increasing prices for coking coal and iron ore.

In the near future, coking coal and iron ore prices will continue to be volatile, forcing steel and related industries to adopt more efficient and sustainable production processes to compensate. As such, global steel companies like POSCO are investing in sustainable energy alternatives to power production, smart factories to enhance efficiency as well as researching high-quality steel materials to boost its competitiveness in the global market. Preemptive planning in an unpredictable market has led to POSCO’s growth and success over the last 50 years, and it will continue to be a global steel leader and solution provider for its partners.