Since becoming CEO of POSCO, Ohjoon Kwon has proactively met with employees and also with clients in order to better understand needs. He believes this is a crucial step towards creating a stronger, greater POSCO. After his inauguration on March 14, CEO Kwon made visiting the steel mills to greet employees a top priority. As he has emphasized ‘priority for on-site employees’ and ‘operation focused on the field’, it comes as no surprise that he believes in proactive communication with employees. 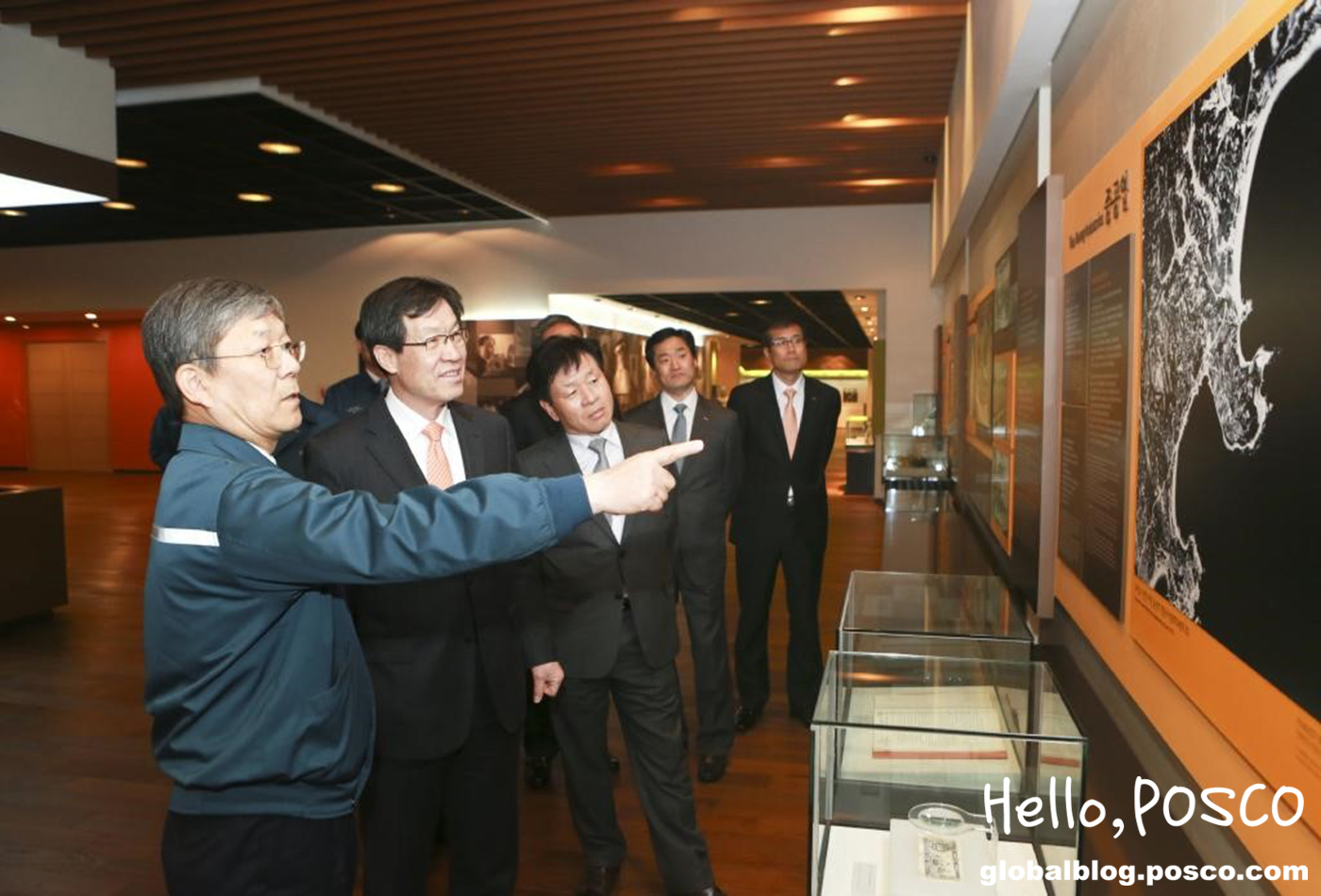 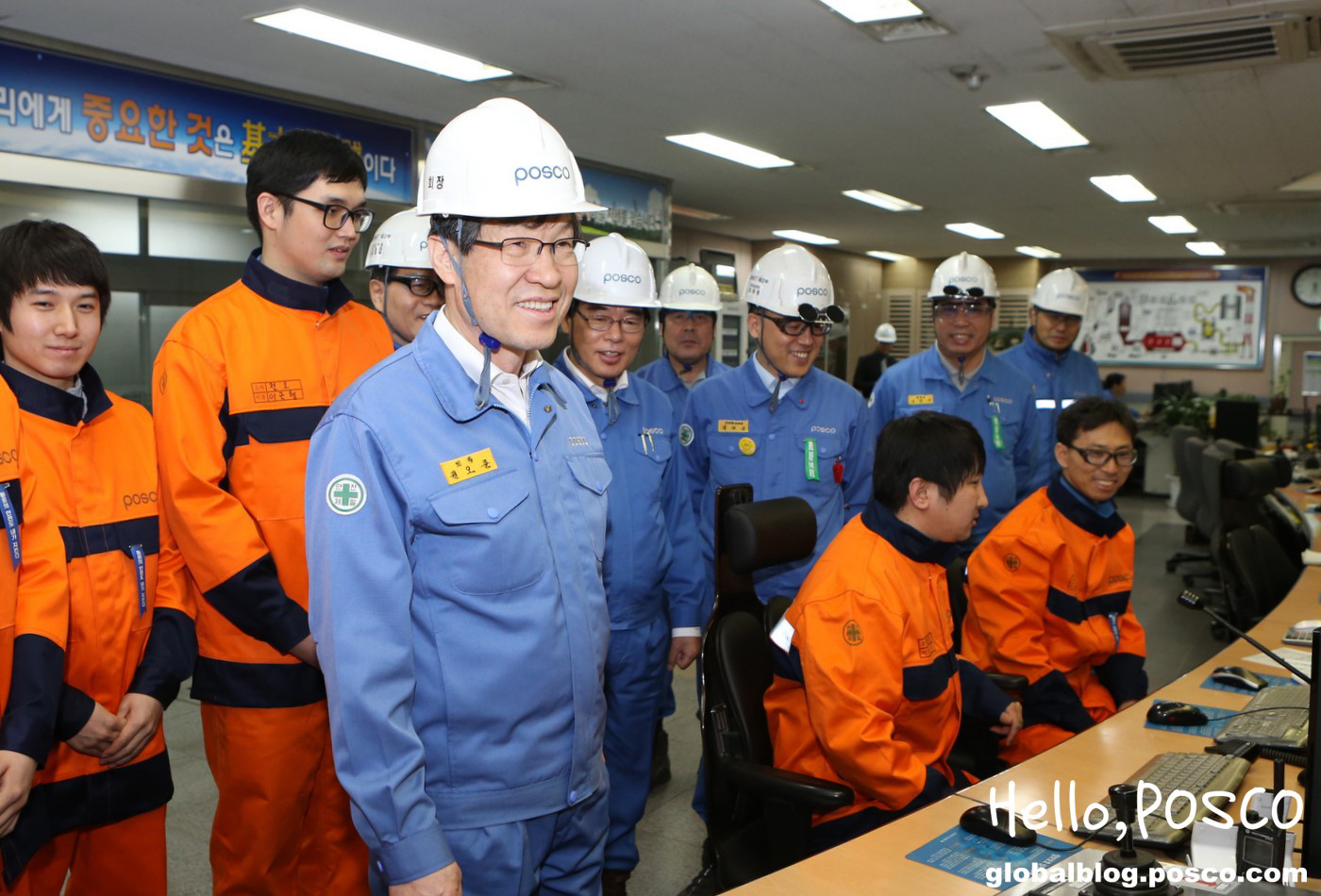 Efforts to Create the Best Workplace for Women

In order to achieve ‘POSCO the Great’, CEO Kwon firmly believes in the need for open communication. On this basis, the first open conservation meeting was organized on April 24 to create a space where CEO Kwon could listen to the voices of female executives and hear the company needs while having a casual lunch.

At this particular meeting, seven of POSCO’s female executives gathered to discuss topics pertaining to career advancement for women, work-life balance, how to communicate with colleagues and opinions about childcare benefits. 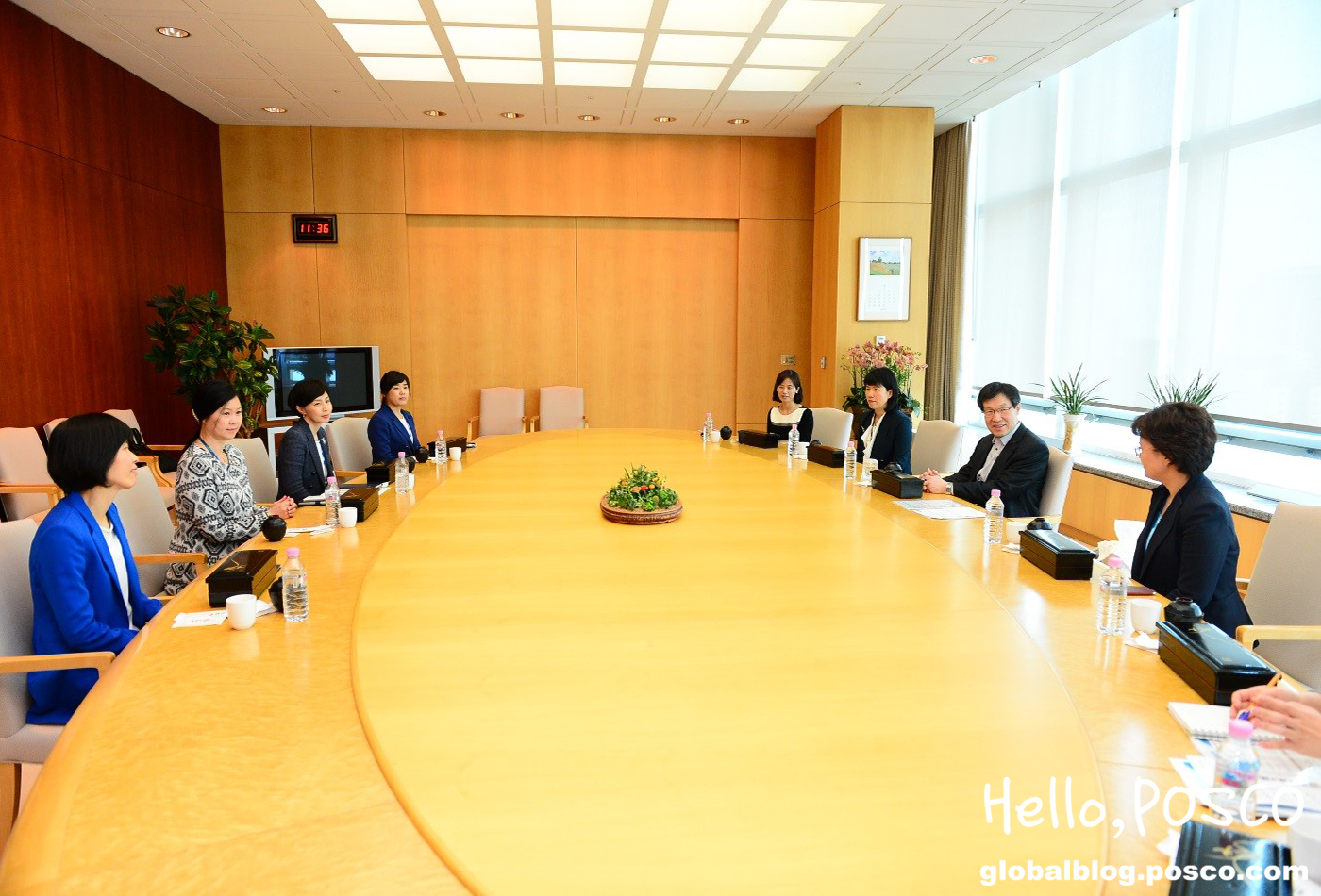 Policies and Direction for Female Employees

It is very normal for each and every one to worry about something different. During the session, the importance of offering women employees with mentoring opportunities that are appropriate for whatever level they may be at so that their work life feels less stressful was discussed.

In addition, POSCO employees who have children are provided with daycares and women are offered a leave of absence for up to 2 years on top of the given 90 days of maternity leave, before and after giving birth. At the meeting, there was a consensus for this well-designed benefit to be used freely. This is based on the long-term relationship that POSCO hopes for with its employees and how the company sees ‘children of employees as the children of our company’.

CEO Kwon carefully listened to the opinions of the women executives. He said for an efficient and effective system, ‘we need a corporate culture that embraces the maternity, childcare and other needs shared by colleagues and women staff’. He also stressed the need for continuous efforts from leaders to instill a warm corporate culture within the organization.

CEO Kwon ended the meeting on a positive note by expressing his expectation for great things to come from POSCO’s women workforce. He told the attending executives that he hopes they will use their executive positions to be a positive influence and provide guidance for future leaders within the company.

Listen to the Voices of Employees that make ‘POSCO the Great’

The open conversation session with CEO Kwon and POSCO’s female executives is only the first of many more sessions to come. In the future there will be more sessions to create opportunities for other employees including human resources, on-site staff, researchers and more to meet with CEO Kwon to have an open, honest communication. Through these proactive initiatives to gain greater insight into the opinions of POSCO employees, POSCO can come one step closer to making “POSCO the Great” a reality.