Like the great civilizations of the past, the modern day world has recognized the need to develop and expand their societies through construction—an industry that has expanded greatly in this technological era. Whether it be the development of a new downtown shopping complex or the remodeling of your house, there is always some kind of construction taking place, and there is always a crane for that construction.

The technology that powers these monstrous machines is consistently advancing. Yet, despite these developments, the crane itself has actually been around for quite some time.

The Evolution of the Crane

As early as 515 BC, distinctive cuttings for lifting tongs and lewissons were discovered on stone blocks of Greek temples. These were the first blueprints for our modern cranes. 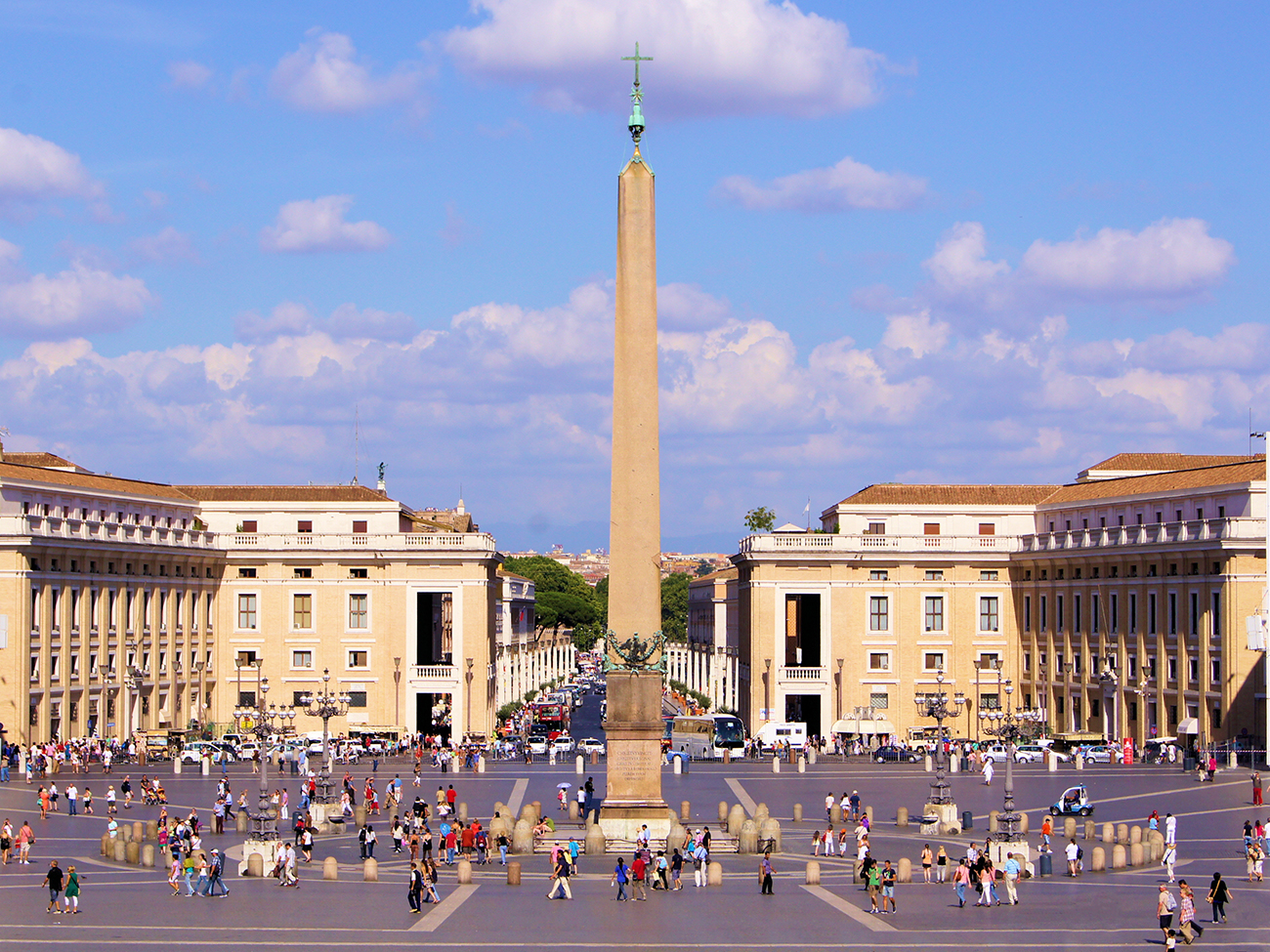 The Romans further developed the Greeks’ invention, which in turn was improved upon by the French in the medieval period and again by the Italians in the early modern ages. It was during the latter period that the revered Renaissance architect Domenico Fontana employed the crane to relocate the 327-ton Vatican Obelisk in Rome.

The twentieth century saw even bigger crane developments, such as the adoption of the internal combustion engine in 1922 and later, the invention of the telescopic jib, or mobile crane.

A mobile crane is a cable-controlled crane mounted on crawlers or rubber-tired carriers, or a hydraulic-powered crane with a telescoping boom mounted on truck-type carriers. These cranes are designed to be easily transported to a site and used with different types of loads and cargo with no to little setup or assembly required. 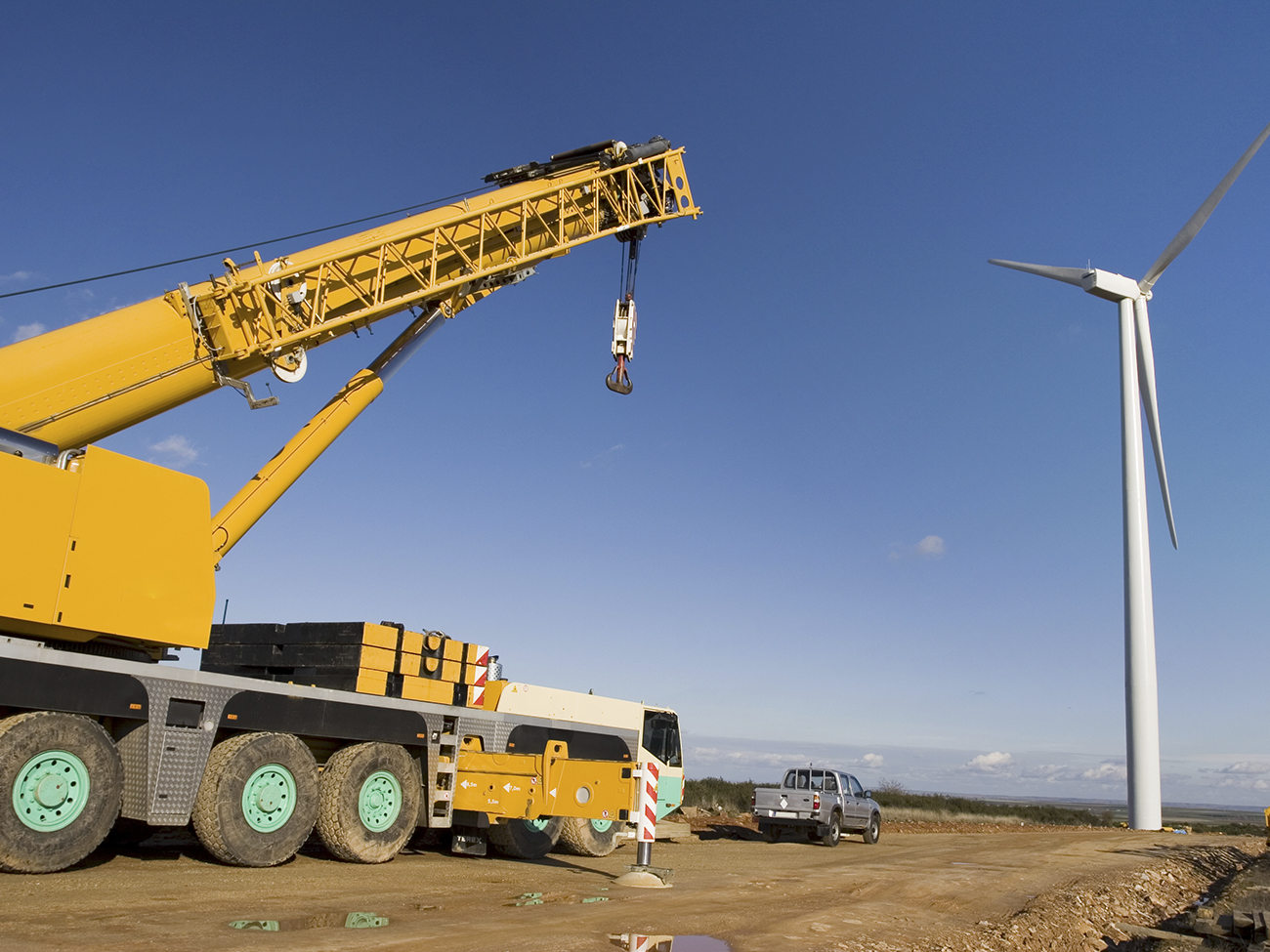 Mobile cranes, which do most of the lifting when it comes to raising the world’s heaviest and tallest structures, often utilize steel as a main construction material. In fact, no other construction material can match such a significant strength-to-weight ratio with the low prices that go hand-in-hand with pre-engineered steel buildings.

Yet, sometimes, certain project demands are just too big for a single crane, and purchasing multiple machines to get the job done can be extremely costly.

One Crane, Many Parts

In 2014, Terex Cranes Germany, one of the leading manufacturers of cranes worldwide, came up with a solution to try to solve this problem and called it the Boom Booster Kit. 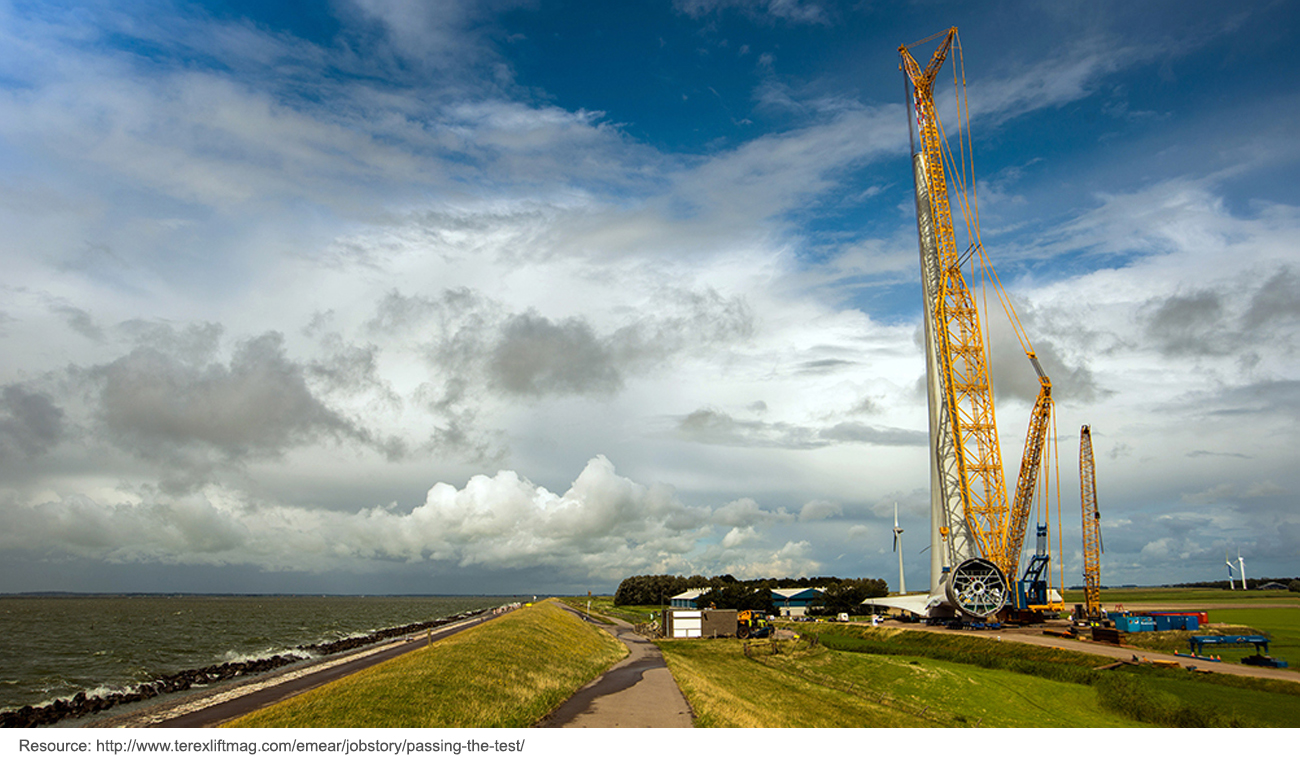 This innovative new boom system increases crane capacity by over 90 percent and is easy to assemble and transport. These attributes make it especially useful in the assembly of heavy refinery columns, solar towers and flare stacks, as well as large wind turbines—structures which usually require lifting heights of more than 140 meters.

The Boom Booster Kit is built up of two 11-meter adapters and five intersection parts that are 10 meters long. When completely assembled, the add-on boom length is 72 meters. With the boom booster attachment, a total height of 156 meters (or 234 meters with a jib configuration) can be easily realized.

The machinery consists of lower, intermediate and upper adapters that are connected by pin bolts. Terex decided to take a new approach, and chose to utilize rectangular profiles and cross sections, so they wouldn’t have to rely on seamless tube profiles. Also, the use of stiffeners was minimalized in order to reduce the amount of material needed.

High strength steel has been a standard material used in the mobile crane industry for many years in order to create light and strong structures. As such, it’s no surprise that the Boom Booster uses rectangular high strength steel profiles, which are normally made from mild steel grates. This innovation allows for an increased load on the boom, improved buckling resistance and bending stiffness.

The use of high strength steel, in addition to its pioneering design, make the Boom Booster Kit completely different than all other existing boom systems on the market.

Despite its gigantic size, it can still be completely disassembled, thanks to the pin bolt structure, facilitating easy transport. It fits in standard 40-foot open top containers, and only needs to be partially disassembled for road transport. This means fewer trucks are needed, resulting in lower fuel consumption and emissions. Moreover, it effectively doubles the efficiency in steep and long boom configurations, thereby eliminating the need to purchase new cranes.

From ancient times, all the way into the present, crane technology has been in a constant state of development, and pre-engineered steel crane buildings are at the cutting edge of this technological transformation. Innovative machinery, such as Terex’s Boom Booster Kit, will no doubt continue to improve the construction of the buildings we work in, the houses we reside in and the cities we live in.