Changing the Game: How Steel Has Influenced Football 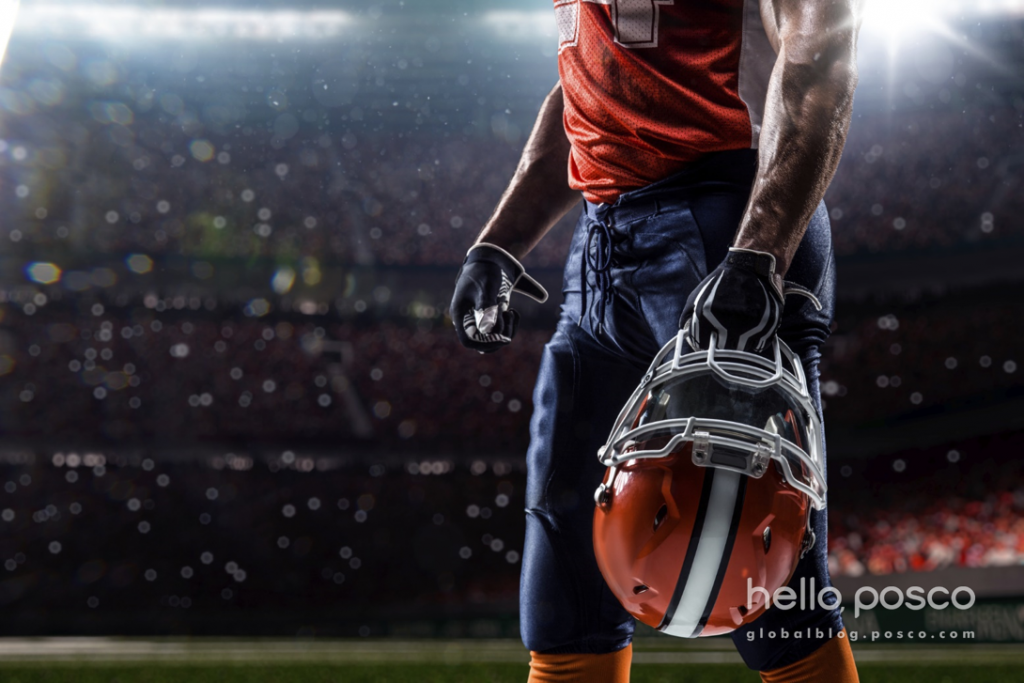 The Steelers, originally known as the Pittsburgh Pirates, adapted the team’s name to better represent the city’s prominent steel industry. 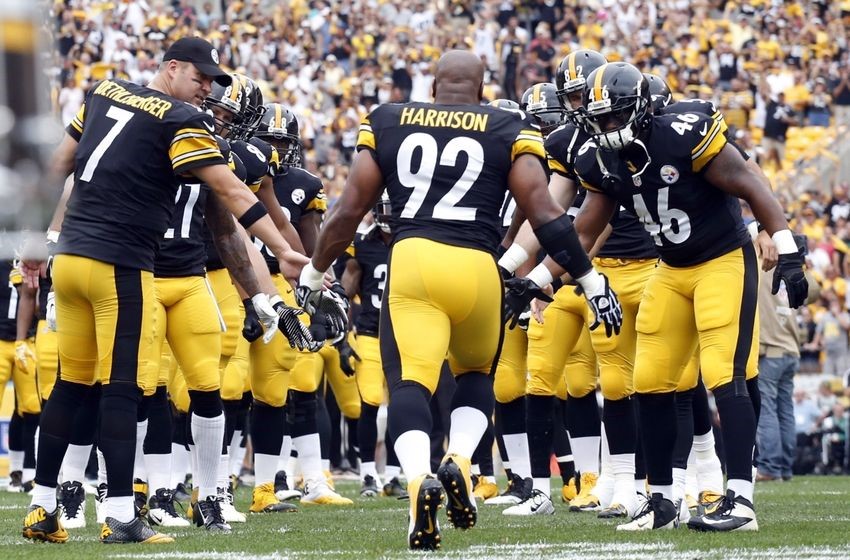 The name of one of the league’s most successful teams is just one example of how the steel has influenced the widely popular sport of football. Here are a few ways that steel makes football possible. 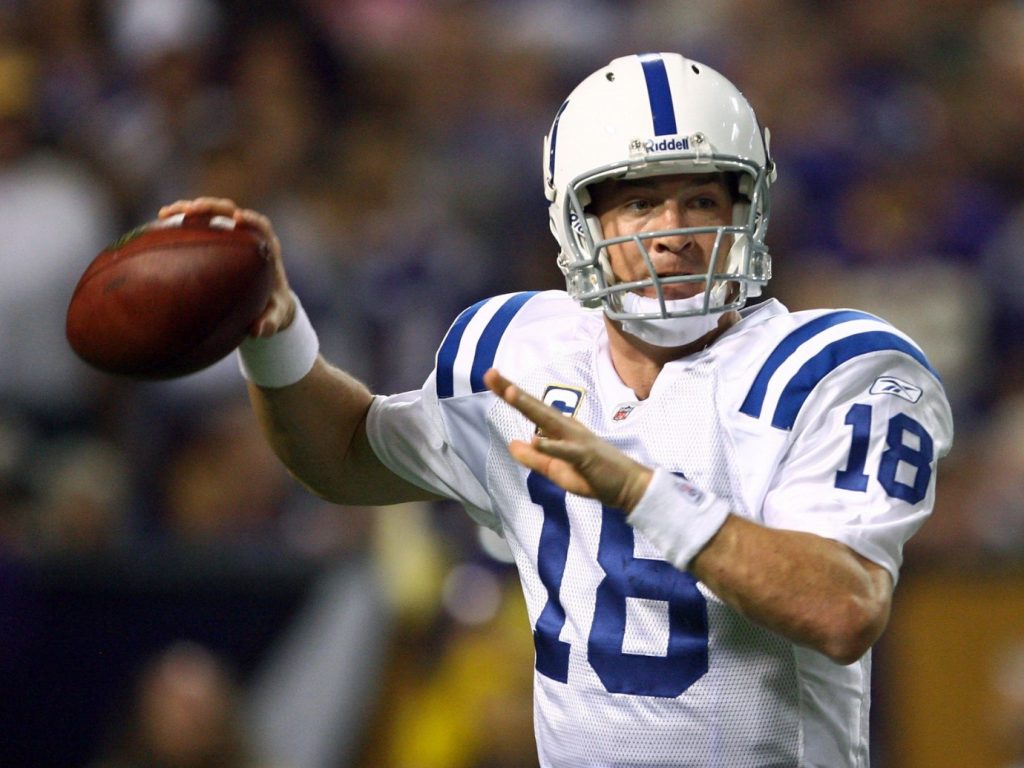 When American football was first introduced, it was not mandatory for players to wear protective head gear. Hardened leather was invented early in the 1920s, after which footballers began wearing leather helmets. It wasn’t until the mid-1940s that helmets became required by the National Football League. By 1950, most players wore helmets more similar to the ones we see today. Face masks were introduced in 1955, to further prevent injury of the entire head. Today, face masks are made of materials including titanium, stainless steel and carbon steel. 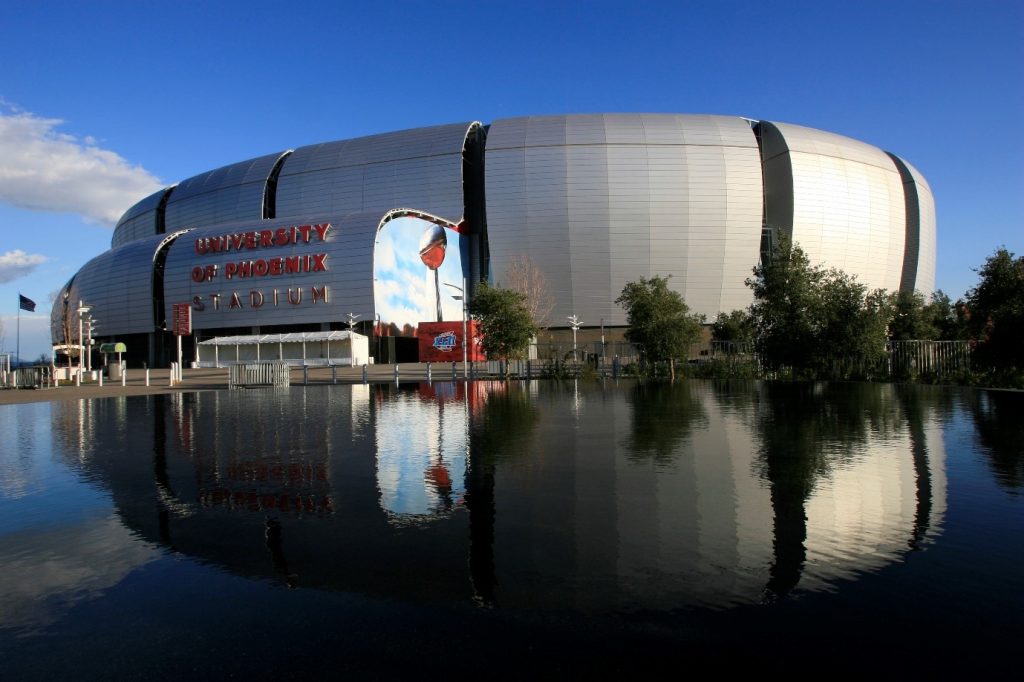 The University of Phoenix Stadium, home of the Arizona Cardinals, is recognized as one of the most innovative building designs in the world. The only sports facility with a completely retractable grass field, it also features a retractable roof which opens in only twelve minutes. The shape resembles a barrel cactus, a plant that is commonly found in the Arizona desert. A total of 462 steel wheels, riding on thirteen parallel steel rails slide the grass field tray in and out of the facility. 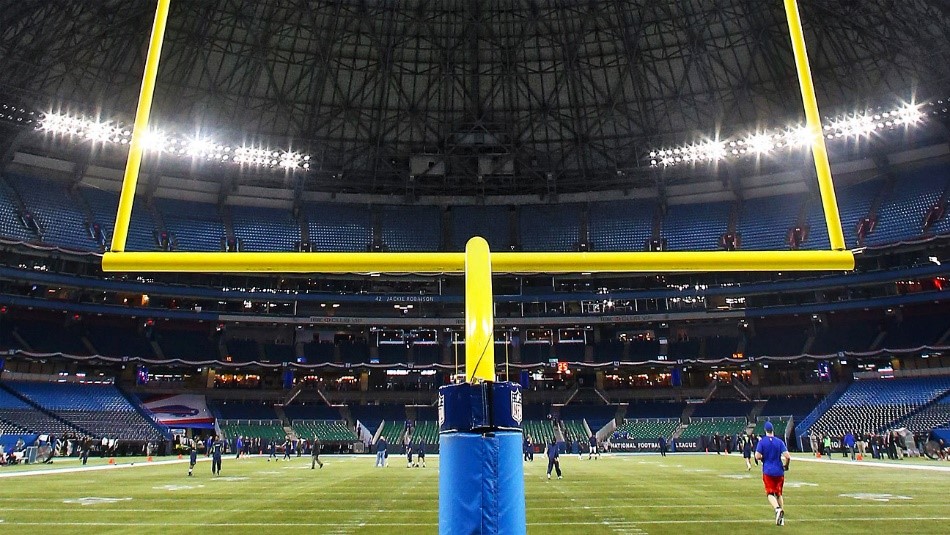 At either end of every football field are goal posts. Even non-football fans recognize the hand signals for touchdown. Goal posts consist of a crossbar placed 3 meters off the ground and two vertical bars (known as uprights), which are placed 5.4 meters apart and extend 9 meters above the crossbar

The NFL is made up of the National Football Conference (NFC) and the American Football Conference (AFC). The season lasts seventeen weeks and ends with the season winners of the NFC and the AFC, meeting at the Super Bowl, one of the biggest sports events in the U.S. The 2015 season will end with the 50th Super Bowl event in February. Keep up with the NFL season schedule at www.nfl.com.