These Boots Are Made for Playing

Almost every sport played on a field, track or dirt requires athletes to wear cleats to provide traction. In fact, cleats have long been a part of the sporting world. Although their first recorded use was in the 16th Century, their use has become widespread since the first games of professional football (or soccer) were played in the mid-19th century.

Greater stability has become a must in competitive sports ranging from baseball, football (both traditional and North American), rugby, golf, athletics and lacrosse. In the world of mountain climbing, crampons have also become indispensable.

Most professional-level cleats, regardless of sport, have one thing in common, however – they make use of steel.

Running through the History of the Cleat

Cleats’ origins can be traced back to 1500s England, where they were worn to play amateur football. Some historians have said that King Henry VIII’s Great Wardrobe included a pair of specially crafted, hand-stitched boots he used to play football in. When the first professional clubs were formed in England, beginning with in Nottingham County in 1862, a new demand for the studded football boot arose.

However, it was across the other side of the Atlantic where steel spikes were first used for cleat studs, back in 1860 in the United States. Baseball was becoming mainstream, and rapidly developing into America’s new favorite pastime, and players requested better shoes to play in. The solution presented itself in the form of steel-spiked footwear. Going into the 20th Century, the demand for cleats skyrocketed as professional team sports grew in popularity all over the world.

Other sports professionals began adopting the use of the steel-studded cleats. Lacrosse players, golfers and track-and-field athletes all understood the importance of having extra traction, especially when playing on wet or slippery surfaces conditions.

Soon, even mountaineers began to realize how useful steel cleats were. Oscar Eckenstein designed the first pair of 10-point crampons in 1908, utilizing steel as their main material, and other climbers quickly followed suit.

Why Steel Cleats and Not Plastic?

Peak athletic performance requires the best equipment made from the strongest materials. While playing most field sports, an athlete needs to be able firm and stable contact with the ground at all times. This allows them to throw, catch, sprint, swing, kick, turn, or push off of another player at a moment’s notice.

Livestrong.com writers mention that a pair of good cleats gives your feet much-needed traction on the turf for sports that take place of grass or dirt, like football, baseball, soccer, golf, lacrosse, rugby and others. For each different sport, steel spikes are arranged in different patterns to provide maximum effectiveness.

Metal spikes have been used on sporting shoes for decades because of their toughness and durability. With modern shoe designs, steel spikes can be replaced if one becomes worn down or bent – without having to replace the entire shoe.

With molded plastic cleats, this is most often not the case. Steel-studded cleats are often slightly more expensive than plastic versions. However, a good pair of steel cleats will last you longer than plastic equivalents, as when the plastic studs wear down, the shoes lose their stabilizing properties.

Plastic spikes are certainly commonly used nowadays, but are often used in youth sports where metal spikes are deemed less appropriate. As they are often cheaper, they can be more suitable for children, whose feet tend to grow quickly.

Steel studs are also preferred in professional leagues, as they can dig deeper into turf and dirt much more than plastic studs. While walking on harder surfaces, steel studs give off a very recognizable sound – a loud clinking, compared to the softer tip-tapping of plastic studs. 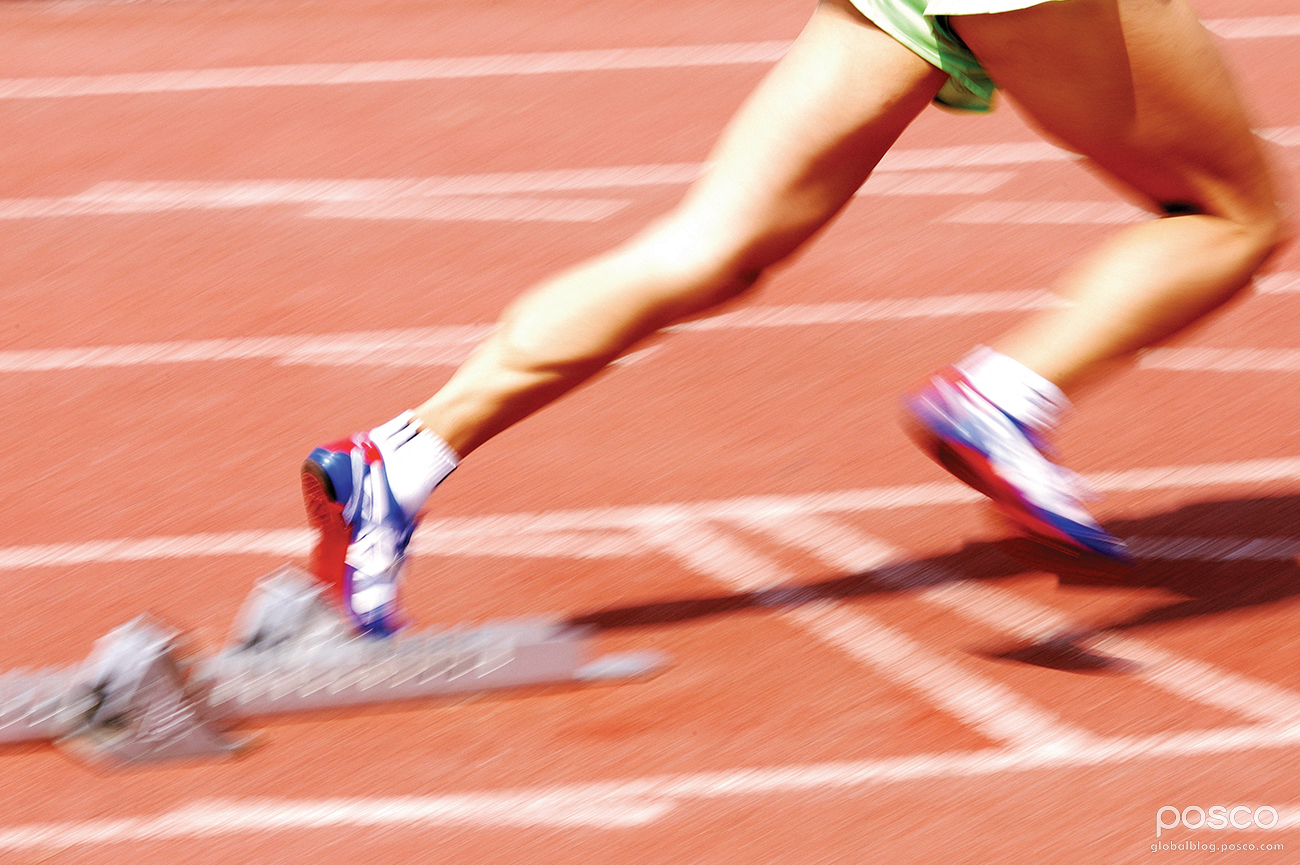 With the progression of cleat designs and the technology available to measure and track effectiveness, sports footwear has evolved to become adaptable to almost all conditions.

The world’s leading sports brands offer cleats for each sport with interchangeable steel spikes. These vary in length, point and size, and are all fit for different conditions. For example, in muddier conditions, you may need longer spikes to dig deeper into the turf.

In the case of track-and-field, the steel spikes used are extremely sharp-pointed, designed to gain maximum traction on synthetic and dirt tracks when runners are moving at high speed.

As adult athletes tend to play their chosen sports for a relatively long time, they need footwear that is durable and dependable. High-level sports place a lot of pressure on shoes, and top-level athletes value stability, traction and balance above many other factors – and perhaps this is why steel remains many sportspeople’s first choice for cleat studs.