Top 5 Steel Consuming Regions in 2018 and Beyond

As cities begin to revive their infrastructure in favor of high-tech options, steel is quickly becoming a high-demand resource. In 2016, the top steel consuming countries were China, Japan, India, the United States, Russia and South Korea. These countries used the most steel and are expected to continue holding their ranks. But the steel industry is projected to slow down slightly in 2018. This is because the rapid growth in countries like China has reached a point of stabilization. The demand for steel will continue to increase 1.6 percent according to the World Steel Association. Compared to the growth rate of 2.8 percent in 2017, it is a significant decrease, but there are still areas in the world where steel consumption continues to grow. Here are regions to watch in 2018:

India’s government is incentivizing the use of steel by providing construction grants for regions that need revitalization. This government money is fueling growth and increasing steel consumption in regions across the country. Some predict that India will increase its rank and surpass China as the top consumer of steel in 2018. This is because India has not yet achieved the level of development China has. In China, the economy is shifting. For years, much of China’s economy was made up of companies in the manufacturing industry, but with a growing upper and middle class, many of China’s industries are going from factories to office spaces. Services are expected to increase in China and lead to a decrease in the need for supplies like steel. 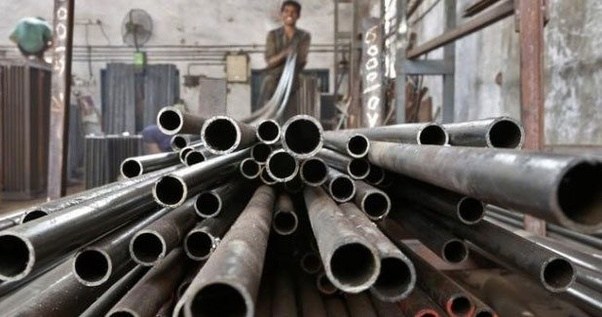 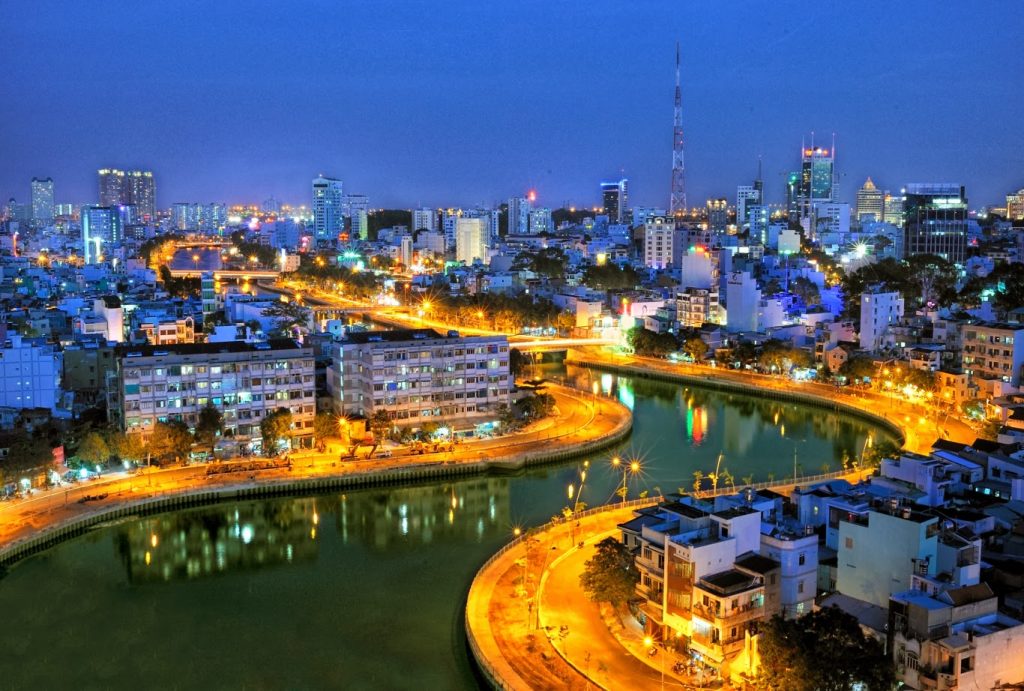 Many ASEAN cities like Ho Chi Minh City pictured above is ripe for growth and development. (Source: Visa2Vietnam)

CIS, also known as the Russian Commonwealth, is a confederation of 11 states made up of Armenia, Azerbaijan, Belarus, Kazakhstan, Kyrgyzstan, Moldova, Russia, Tajikistan, Turkmenistan, Ukraine and Uzbekistan. While Russia is the biggest and most powerful member state, the developing states are eager to catch up. CIS countries will undergo development projects including major infrastructure construction. Such state-level projects will require large amounts of steel and CIS countries will have to vamp up its own production as well as meet its needs through imports. As CIS countries develop, their citizens quality of life will likely increase, and they are expected to consume more goods such as cars and appliances made of steel as well. 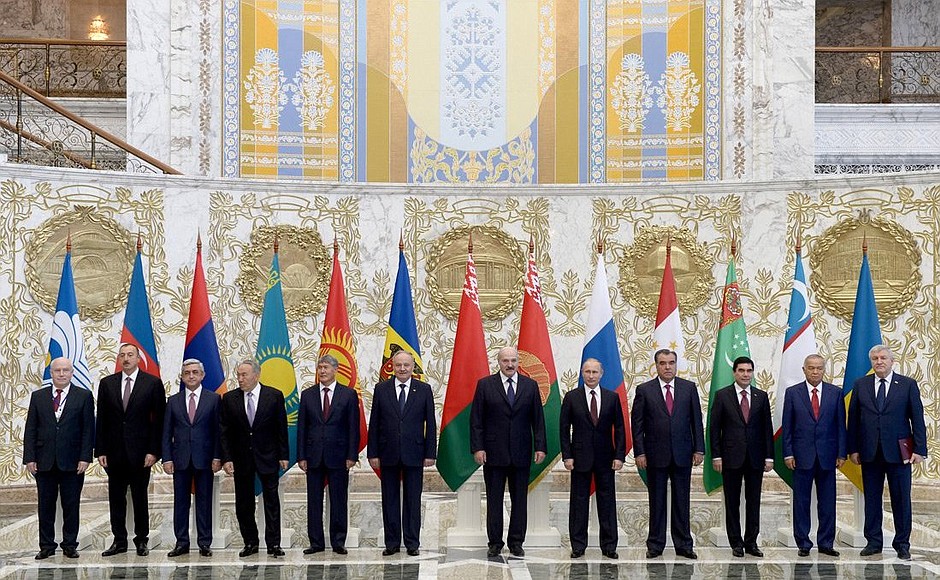 CIS member states are ripe for development and steel consumption in 2018. (Source: The Kremlin)

In the summer of 2020, Japan is set to host the biggest global summer games event. The government is investing significantly in this effort to build new sports facilities and other structures to accommodate the global event. A new stadium itself is said to have a budget of over USD 2 billion, and most of the construction will require steel. Japan already has some of the best infrastructure in the world. But it will need to adapt in order to accommodate the large number of visitors Tokyo will host over the three-week event.

Japan will need to build many sports venues such as its new stadium pictured above for 2020. (Source: CNN)

In the United States, the steel market is consumer-driven, and steel is a USD 113 billion industry. The U.S. is already the largest importer of steel by a wide margin. But the U.S. demand for steel is expected to increase. Steel is used for construction, infrastructure, energy, production, packaging, appliances and manufacturing. Many cities in the U.S. are expanding and improving their infrastructure. Cities like New York and San Francisco have aging buildings and transportation systems that need to be revitalized. Steel construction is also a way of creating more energy efficiency. As U.S. cities move to become more conservative with their natural resources, steel is one of the ways to reduce energy use. Things like steel reinforcements, steel roofs and other upgrades make buildings more efficient. Many household appliances and automobiles are also made of steel. As U.S. consumers purchase household appliances, cars and buildings, the U.S. demand for steel will continue to grow in 2018.

While 2018 will not likely see 2017 rates of growth, the steel industry will continue to grow as demand for steel-based goods increases. As developing countries become more dependent on modernized infrastructure, housing and conveniences, the steel industry will continue to show growth for the foreseeable future. Even in China, where manufacturing is beginning to slow down, there is a great demand for steel. In developing smart cities, for example, steel and technology work together to create more efficient cities for all citizens. Steel infrastructure will play a major role in the improvement of cities across the globe for years to come.