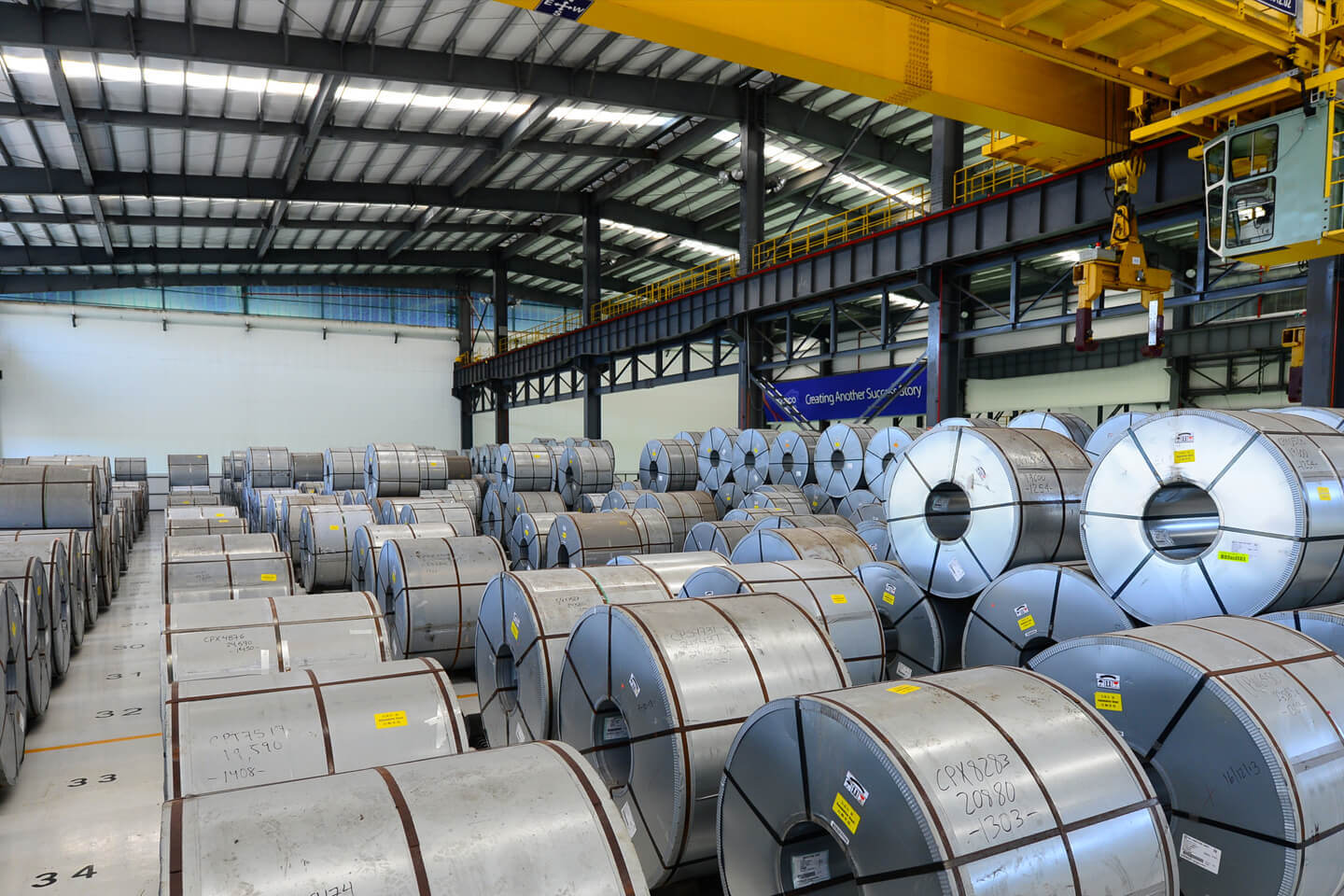 Sales, operating profit and net profit has elevated by 5.2%, 9% and 10.9% compared to the previous year. This impressive achievement is done by the improvement of both domestic and overseas steel production and non-steel affiliates.

PT. KRAKATAU POSCO, which is an integrated steel mill in Indonesia also turn into profit from the third quarter. Despite of decrease of steel bar and shaped steel plant from POSCO SS VINA in Vietnam, operating profit has increased gradually. This great performance of oversea steel subsidiaries gives positive indication of growth in sales.

Its non-consolidated sales rate has increased by 9.8% year-on-year to 7.7 billion dollars. Also, the proportion of the sales of World Premium products went up by 1.4% year-on-year to 54.9%.

Increased sales of high-value-added products, cost reduction, continued improvement of profitability, and the increased price of steel were the driving force of increasing operating profit margin from 1.8%p year-on-year to 13.1%.

Future is even brighter

POSCO expects that demand of steel will continuously increase on the back of steady restructuring of the Chinese steel industry and recovery of emerging economies. POSCO still also continue to secure financial soundness, reducing costs, and expanding high value-added sales.
All those efforts of POSCO brought impressive result of increasing consolidated and non-consolidated sales to 58.4 billion dollars and 27.9 billion dollars.