“Steel”ing the Spotlight at the North American International Auto Show

This year’s North American International Auto Show (NAIAS) held in Detroit from January 13-28 was buzzing with the latest car models fresh off the assembly line. As the event immediately follows the Consumer Electronics Show (CES), people were expecting more autonomous, electric or at least hybrid vehicles in the spotlight, but the majority of automakers focused on what’s in store for everyone’s nearer future. 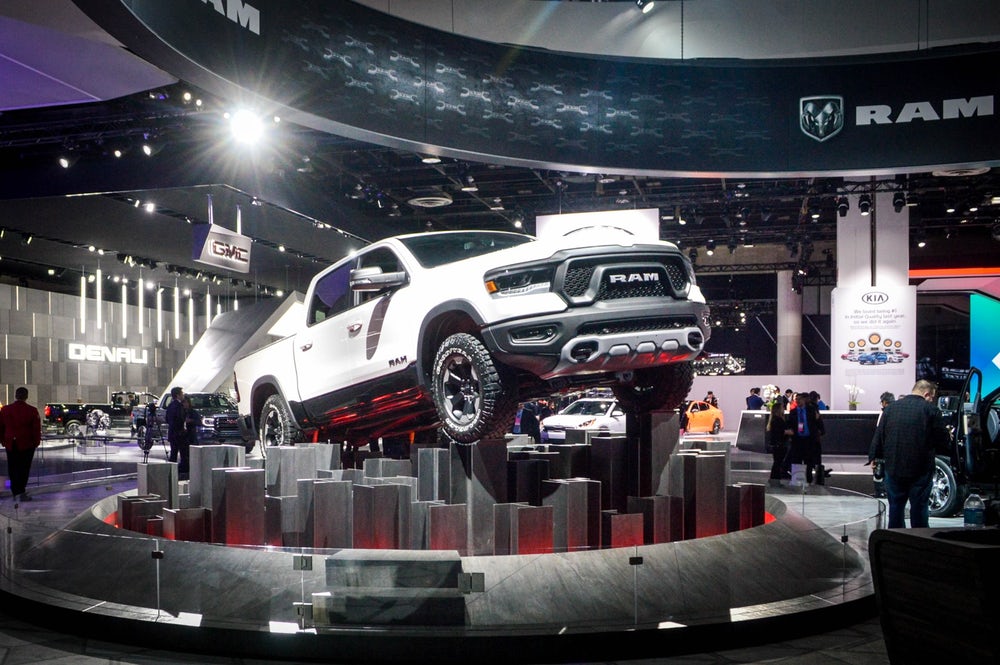 The 2018 North American International Auto Show brought the biggest names in the auto industry together for a show and tell. (Source: News Atlas)

Continuing on what we saw during the past few years, the focus this year again was on improving safety, performance and design, all at the lightest weight possible for fuel economy. While there have been debates in the past about the best lightweight material, there was a clear winner at this year’s NAIAS. Almost every car, including the 2018 Car of the Year, was clad in advanced high-strength steel (AHHS) and significantly lighter than their predecessors.

Take a look at some of this year’s steel-clad cars.

The 2018 Honda Accord took home the prestigious title of Car of the Year due to its lightweight and improved strength and performance. The 2018 model contains 29 percent ultra-high-strength steel (UHSS) in its chassis and 54.2 percent high strength steel (HSS). With these applications, the Honda Accord achieved a weight reduction of 110 to 176 pounds while improving its body torsional rigidity by 32 percent and its bending rigidity by 24 percent.

The all-new Chevy Silverado comes armed with plenty of steel. One of the features that contribute to its improved safety is the bed floor made of roll-formed HSS. Also, 80 percent of its fully-boxed steel frame is made of HSS and AHSS forms the Silverado’s safety cage. Overall, the new model is taller and 7 inches wider than before. Nevertheless, the all-new Silverado is 450 pounds lighter with a 10 percent increase in torsional rigidity than the previous model.

The 2019 Dodge Ram 1500 is another steel-intensive vehicle revealed at NAIAS. About 98 percent of this year’s model is made from HSS, and is the lightest, longest and most efficient frame in the half-ton truck segment. The wheelbase and crew cab is 4 inches longer than the previous model. The Dodge Ram 1500 also has several new safety features. The unique front-splayed frame rail technology, frame-mounted HSS tire blockers and fully-boxed side rails allow the car to absorb more energy in case of impact and minimize structural damage.

The 2019 Kia Forte is taller, wider and longer than before with 54 percent of its chassis made of AHSS. It also has a 16 percent stiffer body-in-white and the new seat frames are lighter yet stronger as Kia has its eyes on top ratings from the Insurance Institute for Highway Safety (IIHS) for the second consecutive year. The lighter and stronger vehicle will consume about 9 to 20 percent less fuel as well as drop noise levels by 5 decibels.

Why the Steel Overload?

As mentioned above, the latest cars are steel-intensive and automakers increasing the amount of HSS, UHSS and AHSS in their mix of materials. Of course, the main reason for this is steel’s innate properties that make it the ideal solution for automakers looking to cut back on weight and still satisfy safety standards. However, automakers also learned a good lesson from automakers who chose another popular lightweight material – aluminum.

Back in 2014, Ford released its F-150 with an all-aluminum body. The move was bold and the cars sold fast as it was a whole 700 pounds lighter than previous models. Consumers got to drive away with a drastically improved fuel economy, but it didn’t take long for them to realize the big, expensive problem with aluminum bodies: repairs. 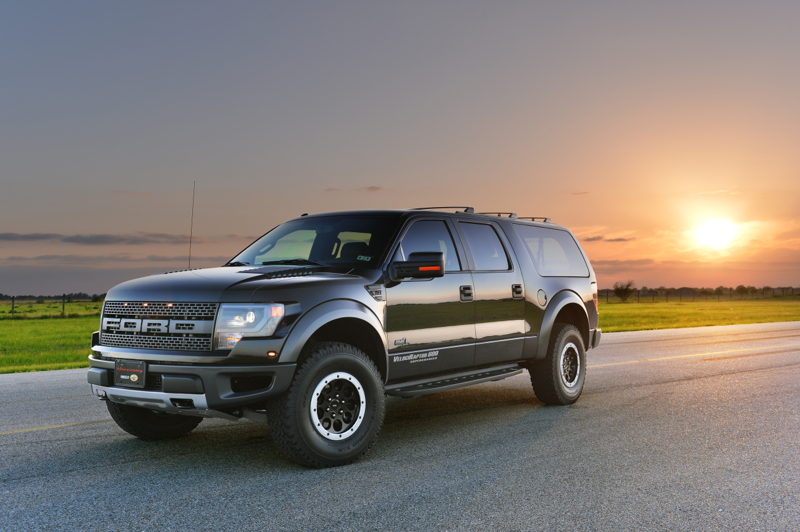 The 2015 Ford F-150 has an all-aluminum body. (Source: Hennessey Performance)

Although steel and aluminum are similar in terms of its lightweight properties, aluminum reacts differently than steel under heat. Aluminum does not have metal memory, while steel does, making it hard to reshape and repair following an accident. Welding aluminum also takes much more skill and precision than steel, and there are few repair shops that are equipped to handle aluminum. As a result, drivers not only have a hard time finding repair shops for their aluminum cars, they have to pay a hefty price for repairs compared to repairs for steel cars. For example, Jalopnik reported one of the first cases of the F-150 repairs back in 2015 cost USD 17,000 and a month-long repair time.

Of course, this was a rare case highlighting the steep learning curve of repairing aluminum vehicles, but it also highlights the fact that steel is still the norm when it comes to automotive materials, and judging from the 2018 NAIAS, it’s going to stay that way for quite some time.