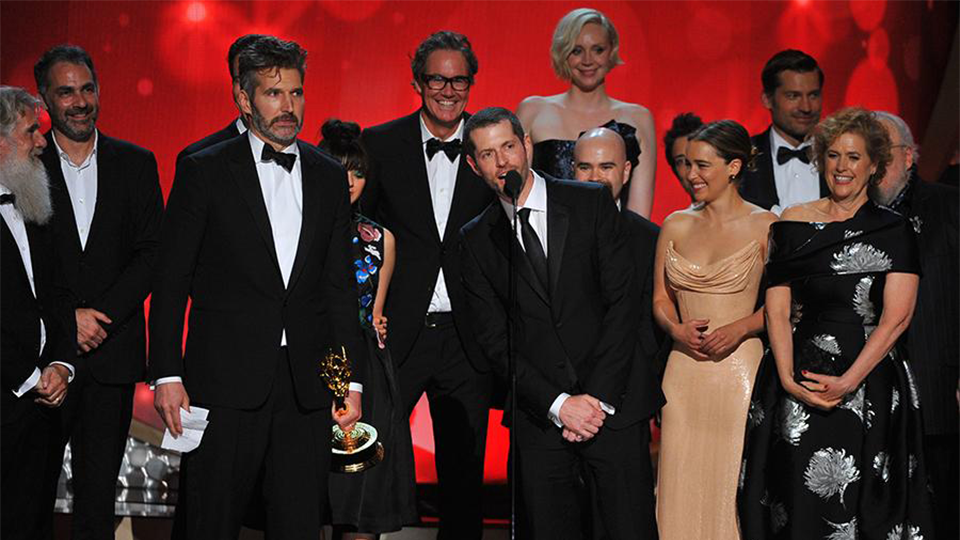 After its absence from TV this year with the end of season 7, the 70th annual Primetime Emmy Awards last Tuesday revealed six major winning of the mega-hit fantasy series, Game of Thrones. It stole the show with major winnings including Outstanding Support Actor in a Drama Series (Peter Dinklage as Tyrian Lannister) and the biggest award adorning the event, Outstanding Drama Series among the 22 Emmy nominations earned.

Its worldwide fandom that burgeoned from the original fantasy novel, “A Song of Ice and Fire” has dominated beyond the TV screen and into the commercial market where the zeal over exact replicas of the TV props ranging from steel swords, armors, and costumes have grown into more than just a hobby. Many of its props and some replicas contain traces of steel that carry the narrative further, enriching the details in the show’s fictional world of Seven Kingdoms in Westeros.

A Character on its Own: A Sword Forged from Valyrian Steel 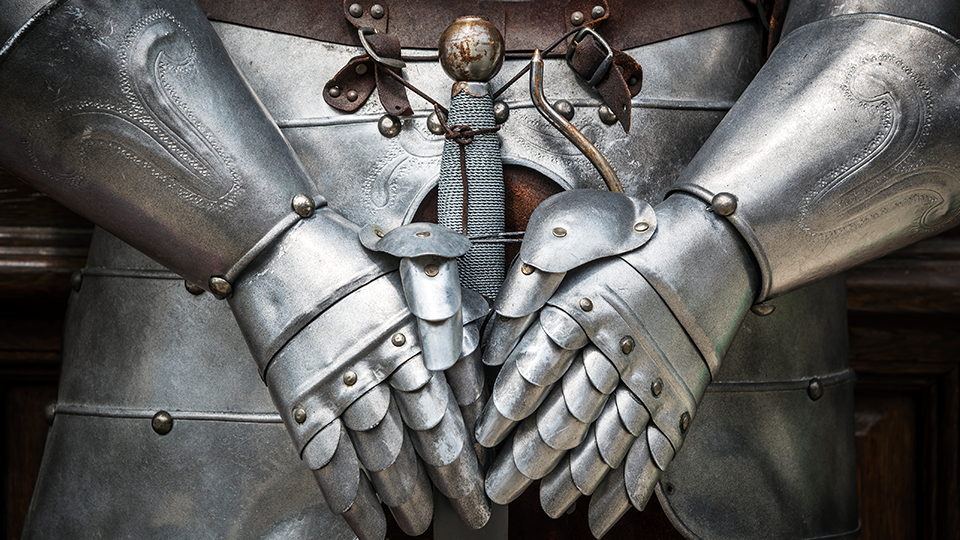 Weaponry, especially the steel sword is a major theme that resembles  its owner. Its imbued magic spells pit them against the actual human characters, enabling them to form their own compelling stories. According to the world of Westeros, Valyrian blades, the relics from the vanished civilization of Valyria forged with magic spells and special techniques, remain sharp forever without the need to be honed. These are valuable status symbols recognized for their strength and lightweight in comparison to ordinary steel. 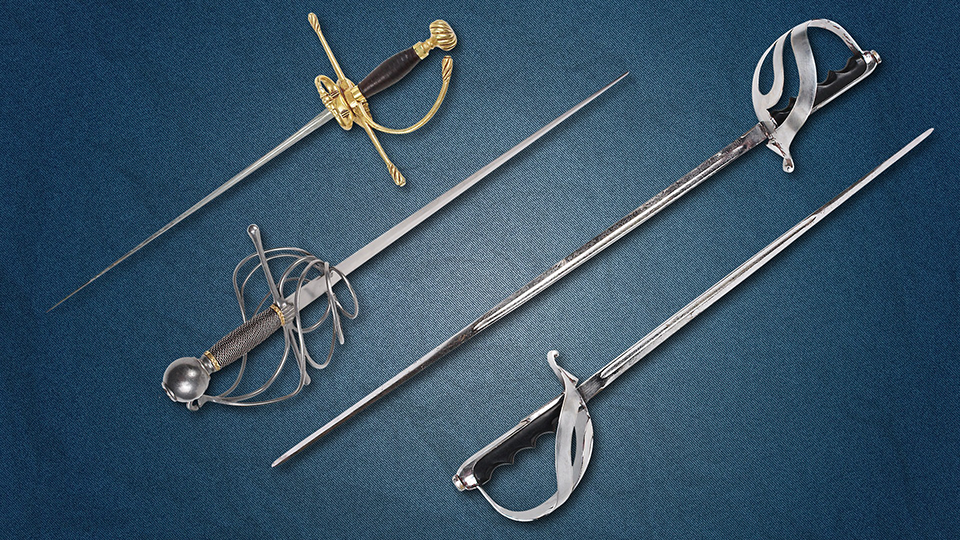 There are 15 major Valyrian Steel swords that are wielded by the characters ultimately leading to the pursuit of the “Throne”. “Ice” is the name of the first great Valyrian sword featured on the series, an heirloom of House Stark. Its long robust shape resembles the honorable and devoted Ned Stark and the bearings of the north. “Longclaw”, with the bear’s head pommel in the hands of Jon Snow, the King in the North, was used against countless enemies, even turning the supernatural White Walker into fragments of ice. It is disputed to become the heirloom of House Stark that might replace Ice. The youngest of the Starks, Arya carries the thin and sharp “Needle” as her weapon of choice, suited for her slim build and quick agile movements for speedy attacks.

According to the legends, these swords are rare and superior in strength, as well as durable and resilient, placing important symbolic meaning to the houses of Westeros. Even these props and replicas in actuality contain steel to appear as authentic as possible. 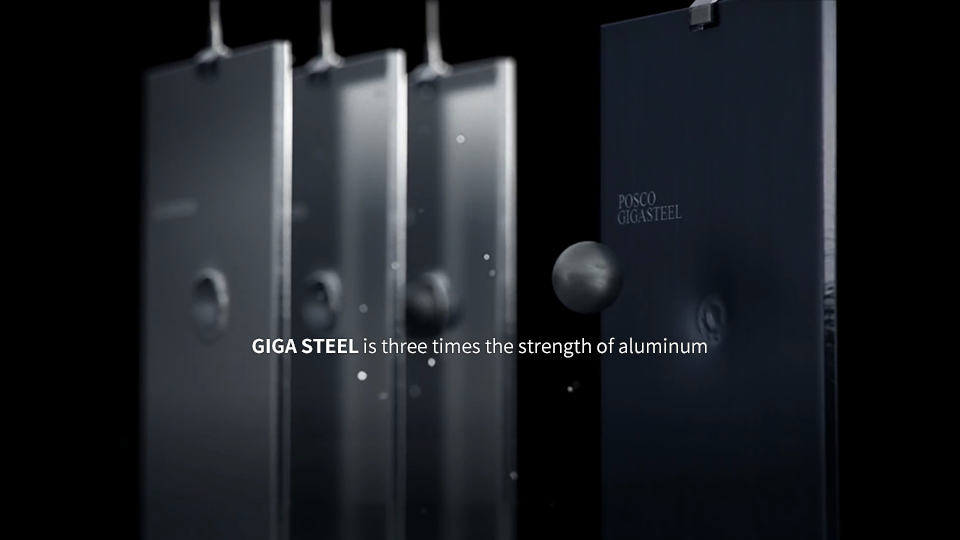 The Valyrian Steel that kept the magic and craftsmanship alive had eventually vanished with its civilization. And so had the variant of actual steel technology namely, “Damascus Steel” that the original writer, George R. R. Martin based upon to create the concept of Valyrian Steel. This real-life swordsmithing originates from the Middle East and Asia that is exceptional as weapons for its sharpness, toughness, and resilience. Alas, its production technique now remains in history.

There is indeed a highly advanced form of high-strength alloyed steel in the real world. Suppose that POSCO’s ultra-high-strength steel, “Giga Steel” technology had existed in Westeros. It may have started a new civilization, that would surpass the glory of Valyrian Steel.

Giga Steel is an ultra-high-strength steel that withstands 1,500 compact cars (each weighing a ton) with a mere size of a human palm—yielding the same amount of resistance with less amount of steel. These marked qualities of Giga Steel can design a much stronger sword than even the invincible Valyrian Sword.

A regular steel cannot be shaped into diverse forms whereas Giga Steel has outstanding formability and high strength, thus the title, “Dream Steel”. Increasing the thickness while keeping its lightweighting in check, Giga Steel may have the upper hand even in the fictional Seven Kingdoms. 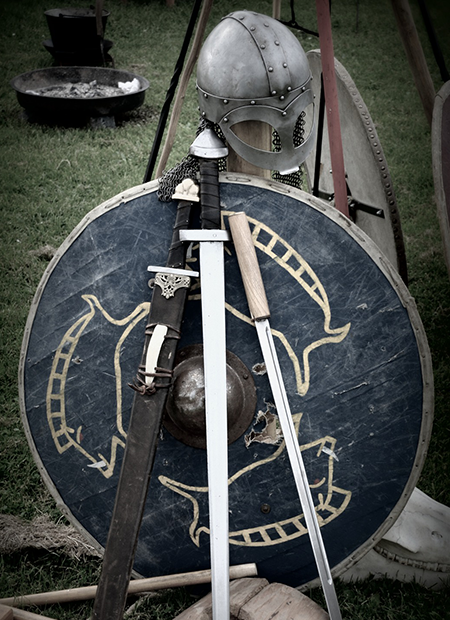 Almost all of the armors and costumes of the show are known to be made by craftsmen such as weavers, embroiderers and more. Most of the props use metals and steel that reveals the character’s true nature and status.

Often known as “The Mountain”, Gregor Clegane, a character who stands guard over Cersei from House Lannister, reveals his terrifying presence with a huge steel armor and helmet striking terror to those who meet his eye.

The popular HBO-licensed market-sold replicas of The Unsullied Helm of the elite warriors, The Unsullied is also made of steel. These former slaves freed by Daenerys Targaryen show their dutiful role with its combat-ready iconic spiked helmet. The Stark infantry shield that served the Kings in the North also uses steel material with a direwolf symbol showing dignity of having served the North in numerous battles.

With the anticipated eighth and the final season next year, hardcore fans are curious to see which swords will make the ultimate entrance in “The Great War”. Discussions on which Valyrian Sword will be used for Jon Snow’s epic action yet to be confirmed ranges among Longclaw, Heartsbane (from Samwell Tarly), Oathkeeper (from Brienne of Tarth), Widow’s Wail, Dark Sister, and Dawn. Which sword will aid the true heir to the iron throne remains a highly entertaining discussion.

With the first episode airing of a Japanese-production inspiration, “The New Legends of Monkey” on three networks earlier this year, along with previous hit series such as Marco Polo and Outlander, the entertainment industry’s demand for steel props is an amusing exploration to follow through. Steel’s instrumental role as a symbol of the invincible yet decorative material in fiction, inspired by actual history of human civilization is a remarkable accomplishment.