With less than a year left until the start of the 2018 Winter Games, many para-athletes and teams are facing difficulties securing funds to cover expensive equipment and training costs. In order to help these talented athletes rise to the challenge on the ice, POSCO will be sponsoring the Korean National Para Ice Hockey Team in the upcoming 2018 Winter Games.

POSCO hopes the team will be able to fully invest in training and perform to the best of their ability at the upcoming games.

The Rise of the Korean National Para Ice Hockey Team

While the Korean National Para Ice Hockey Team is now receiving more funding and exposure, their journey was not always smooth-sailing. As seen in the 2014 Korean documentary Parallel, the Korean para ice hockey athletes have faced many difficulties along the way. But, in facing their adversity with hard work, perseverance, and determination, they have found success as they prepare for the upcoming 2018 Winter Games. 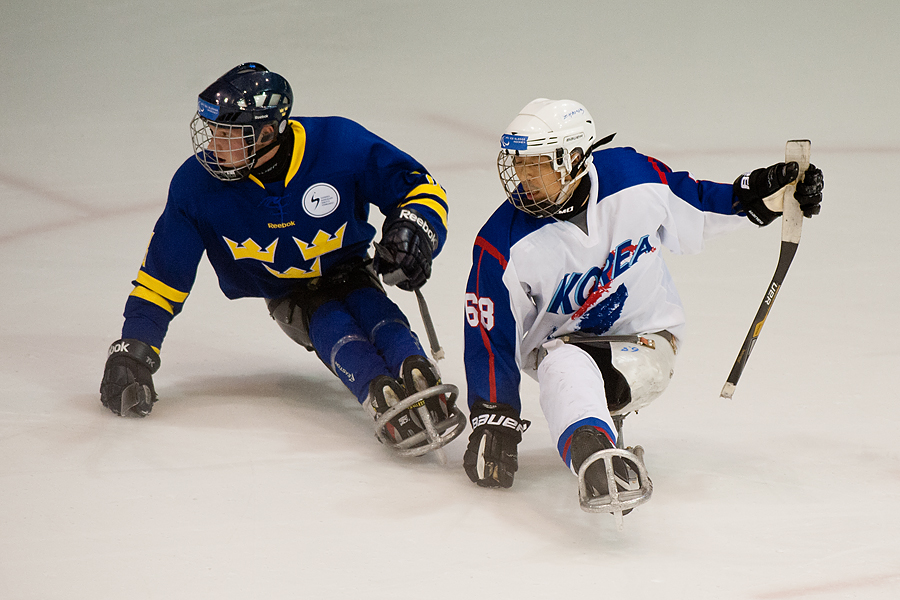 In 2014, Korea’s ice sledge hockey team returned to the Winter Games. In their first match, Team Korea defied expectations with a 3-2 defeat of the hometown team and ultimate silver medalist, Russia.  However, after that monumental win, multiple team members suffered a series of injuries that helped lead to subsequent losses to the US, Italy, and the Czech Republic. Although the team won their 7th place match 2-0 against Sweden, players could not hide their disappointment.

Dongshin Jang, who scored the final goal in the match against Sweden, cited the team’s many injuries as one of the reasons for defeat adding, “We tried our best to win the medals in order to be recognized and get the support we need. We did well considering our conditions, but I cannot hide my disappointment.”

In 2018, Team Korea will have a home rink advantage as the games come to PyeongChang. As they prepare to participate in the 2018 Winter Games, they have shown great progress. Just one year after their humbling defeat at Sochi, Team Korea defeated Poland 15-0 at the IPC Ice Sledge Hockey World Championships, the most points ever scored in a World Championship game. 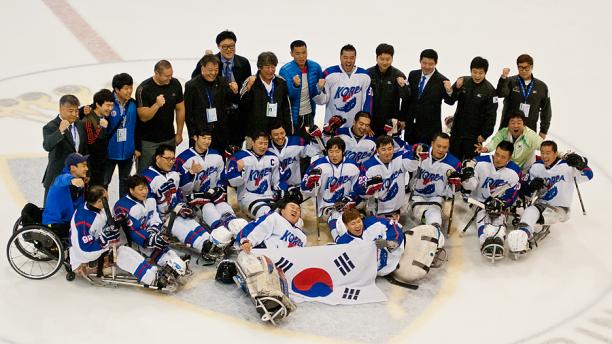 Team Korea’s training is in full swing as they are aiming to be one of the top five teams in the 2017 World Championships A-Pool. Trials will be held in Gangneung, Korea, from April 11-20, 2017. If Team Korea takes one of the top five slots, it will directly qualify for the PyeongChang 2018.

POSCO is supporting Team Korea to allow them to focus on their training for 2018. Team Korea has already succeeded far beyond expectations and POSCO is honored to be supporting such a talented team.

Para ice hockey began at a rehabilitation centre in Stockholm, Sweden, during the early 1960’s. It was started by a group of Swedes who wanted to continue playing hockey despite not being able to skate anymore. Para ice hockey made its official debut on the world stage during the 1994 Lillehammer games. 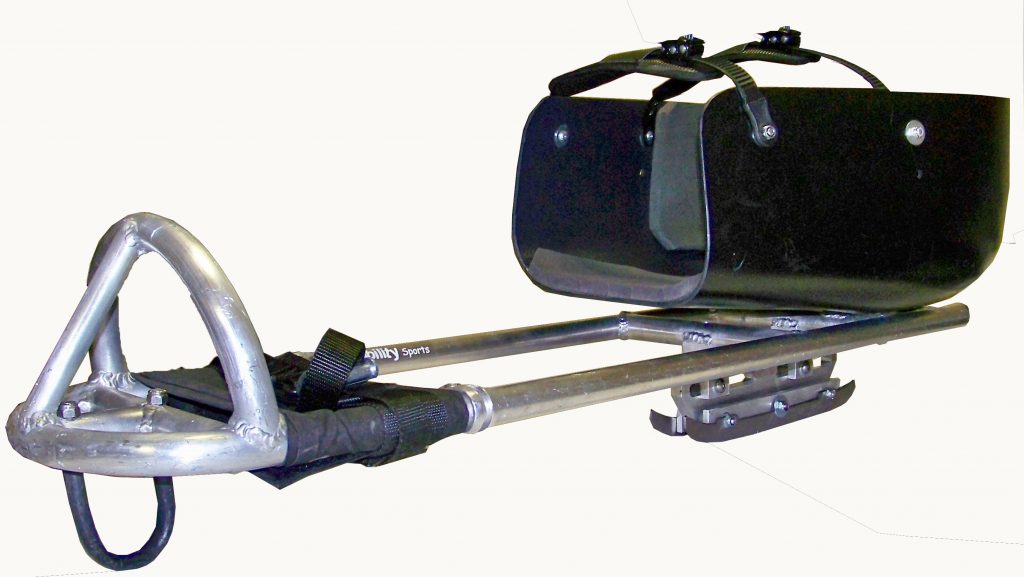 Sledges for para ice hockey, made of steel, are set on two blades usually made of tempered steel. (Courtesy of Randykwapis)

Instead of skates, players use double-blade sledges that are typically made of steel. They are 0.6m to 1.2m in length with a curved front end and a seat for the athletes. The sledge was modified to be set on two 3 mm blades, which are usually made of tempered steel that allows the puck to pass underneath the sledge. Players use two sticks to propel the sledge over the ice and to hit the puck. The design, weight, and strength of the player’s equipment are critical. The ability for the sledge to withstand the weight of the players and strong impacts is critical. The steel used in the sledge can make a crucial difference to their performance as it impacts control on the ice and the durability of the blades.