Being Recruited as Global Talent, just like POSCO’s Sergio

Wish you could speak multiple languages and have the opportunity to live somewhere other than where you were born? Sergio, a member of POSCO’s International Affairs department who focuses on business development in Central and South America, has done what many of us aspire to do…choosing and thriving in a career that allows him to live in a dynamic new city – Seoul. 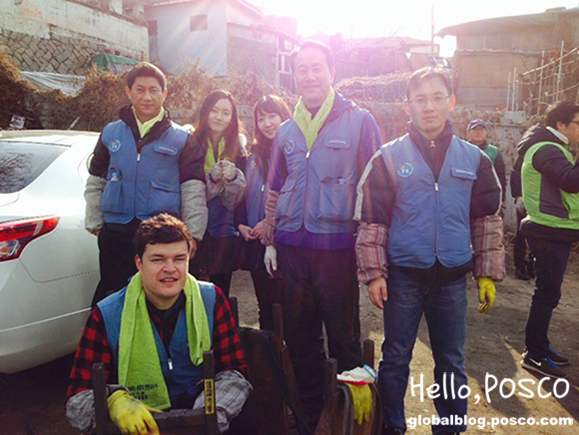 About Sergio’s Path to Korea

Colombia is actually home for Sergio. So how did he end up joining a Korean steelmaker company? Growing up Sergio was full of curiosity about other countries. He decided he wanted to learn Chinese and at the time the Beijing Olympics was taking place so travelling to China was the perfect choice to not only learn Chinese culture and language but also to experience the Olympics. While studying in Beijing, Sergio made good Korean friends that naturally led him to visit Korea. 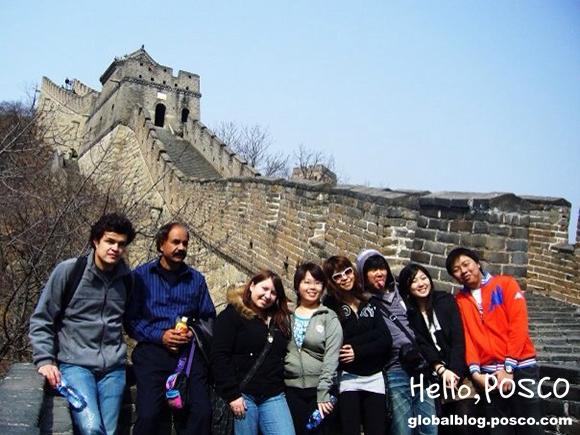 Pictured here: Sergio during his stay in Beijing

Raising Awareness about Korea and POSCO

Sergio came to Korea in 2011 and participated in POSCO’s global internship program. Prior to joining POSCO, Sergio says that he honestly did not know much about Korean companies. Now, not only can he speak confidently about POSCO and other Korean companies, he also can speak four languages! He is truly a globally talented person who can speak English, Spanish, Chinese and Korea. Going forward, it is his dream to use his multicultural background to help POSCO penetrate into Central and South America. POSCO sees Brazil as a key investment market so Sergio hopes developing business in Brazil will be a successful starting point for further business development in Central and South America. 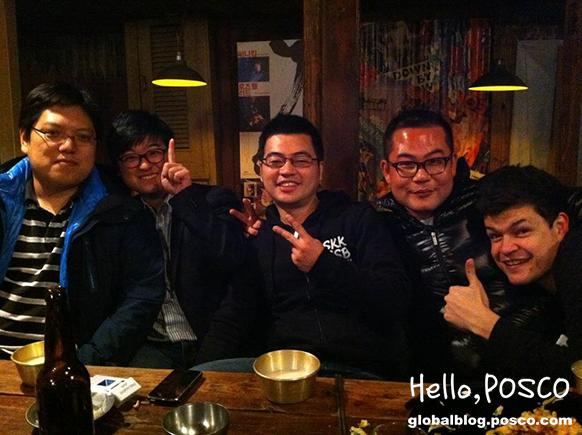 Some Words of Advice on Working Overseas

Living and working in a foreign county is not always easy. In Sergio’s first few months living in Korea he had some amusing episodes because of his level of Korean. In one instance, instead of telling his boss ‘I will bring the newspaper’ he accidently spoke in a commanding tone saying ‘Bring the newspaper’. 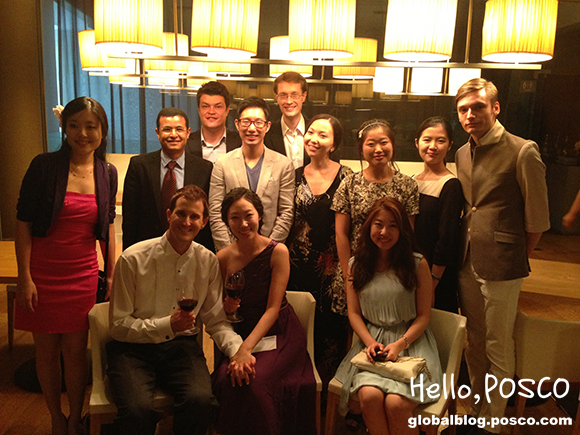 Overcoming cultural differences and adjusting to work life was possible with the help of colleagues. In terms of work, Sergio spends most of his time using English and Spanish which are his first languages. However, Sergio was not afraid to go outside his comfort zone and he made the effort to socialize with coworkers outside the office. He is currently a part of the POSCO Steeler team which is POSCO’s corporate soccer team and it has helped him communicate in Korean with colleagues more easily.

Here’s some more advice for being recruited as top global talent for POSCO.