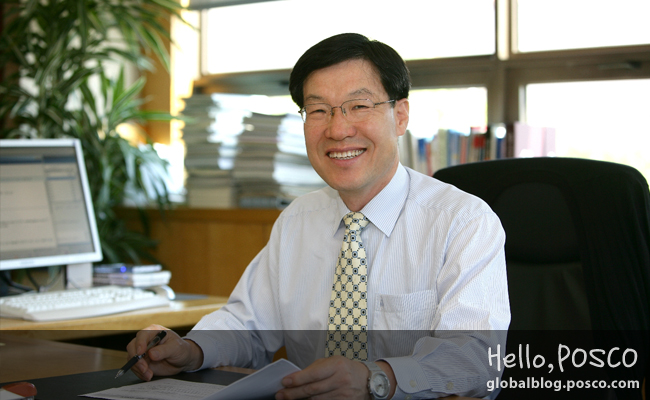 President Kwon, “We will work to earn the pride of the Korean people and to continue our contributions to the development of Korea’s economy”

POSCO held a board meeting on the 16th and unanimously carried a resolution to nominate President Ohjoon Kwon as the candidate for CEO, as inside director.

When POSCO CEO Joonyang Chung tendered his resignation on November 15th last year, POSCO held a special board meeting to establish a Succession Council to select the next CEO candidate, and has since been carrying out an in-depth search of candidates for the past 50 days. The Succession Council, comprising three outside directors including Chair Youngsun Lee as well as an inside director, carried out a transparent and fair procedure using multiple search firms to review a broad range of candidates covering both internal and external POSCO Group personnel . Five candidates were selected in the process, and all were suggested to the board of directors on the 15th.

To finalize candidates selected by the Succession Council, and examine their qualifications, POSCO’s board of directors resolved to form a CEO nomination committee made up of outside directors only, on the same day. For independent and strict candidate selection, the CEO nomination committee carried document screening of candidates for two days, on the 15th and 16th, and two interviews, including an in-depth interview. After examining the final qualifications for the eight capabilities POSCO requires of its CEO, including vision, outcome production competence, steel and related industry expertise and leadership, President Ohjoon Kwon was finally chosen as the CEO candidate.

“The entire steel industry, including POSCO, is facing an environment wherein margins are squeezed due to steel oversupply and intensification of oligopoly in the raw materials market,” said Youngsun Lee, POSCO board of directors Chair. “We need someone to reinforce the POSCO Group’s financial stability by promoting a strong reorganization of the group’s business structure, and to ultimately enhance the POSCO Group value in the long run.”

He added, “We selected President Kwon as CEO candidate because we consider him to be the right person to take the initiative in reengineering POSCO Group by enhancing original steel competitiveness through technology and marketing convergence, and fostering long-term company mega-growth opportunities through development of unique new growth technologies.”

Born in 1950, President Kwon graduated from Seoul National University, where he specialized in Metallurgical Engineering, and earned his master’s degree in the same department at the University of Windsor and a doctorate at the University of Pittsburgh. He joined the Research Institute of Industrial Science and Technology in 1986 and served as assistant director of the research institute, director of the research institute, and director of RIST, and is currently POSCO’s chief technical officer.

Kwon secured exclusive technological competitiveness by leading development of the company’s “World Best, World First” technologies as a technical steel expert serving as research institute and RIST director, while also playing a key role in securing and maintaining a competitive advantage in technology in the general materials field. Another advantage is his network of global steel companies and global competence through his experience serving as European office head.

Kwon will officially take office as CEO on March 14th, after the regular shareholders meeting and board meeting. 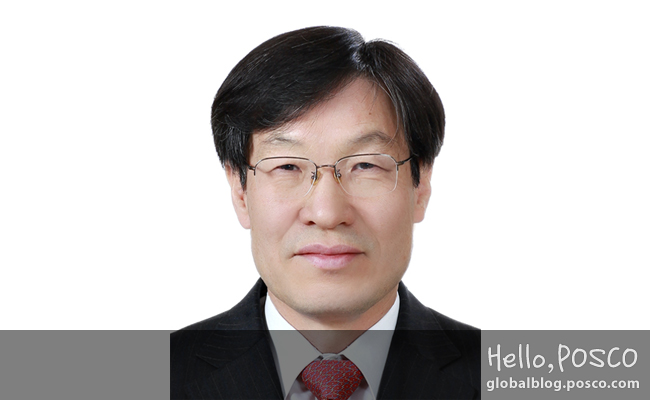 I would like to thank the directors who have selected me as the candidate to be POSCO’s new CEO despite my flaws. If I am selected as the next CEO after the general meeting of shareholders, I will rally the strengths of all POSCO employees to lead our company to the world’s best competitiveness. I will ensure we do our best to solidify POSCO’s status as a company that makes people proud and contributes thoroughly to the development of the national economy.