POSCO’s UL700 Steel Pipe Is a Big Boost for Scaffolding

Constructing buildings requires more than just the wood, concrete and steel that form the structure. An essential part of large construction projects is the scaffolding – the temporary frame used to support workers and materials as they build. There’s evidence of scaffolding being used in construction going back to 17,000 years ago, with the cave paintings in Lascaux, France. The ancient Greeks, Egyptians, Chinese and Nubians all used scaffolding, too, to create their largest buildings and monuments. 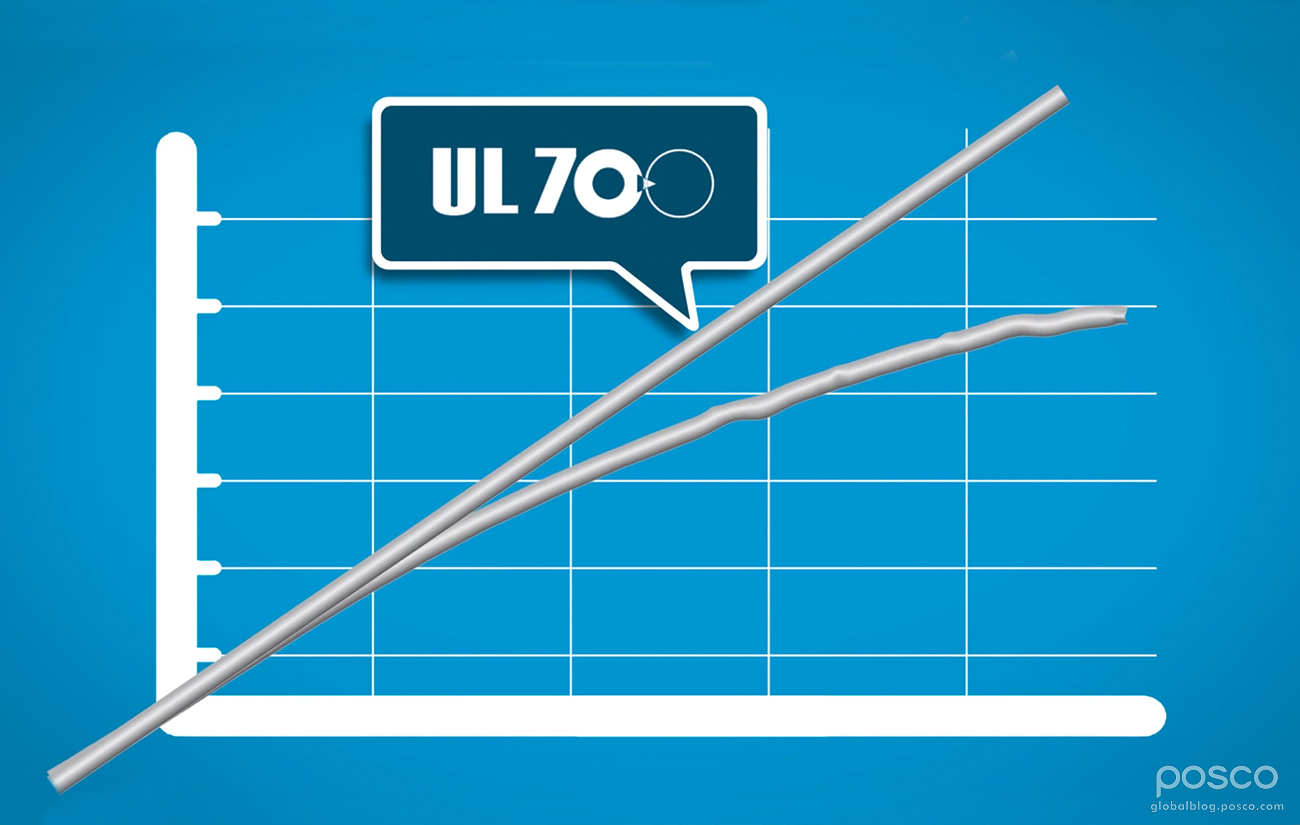 Early scaffolding usually consisted of wood and rope – even today in parts of the world, bamboo is still used, even for high rises. But a much more common material for making stronger and safer scaffolding is steel.

At first, steel was used as coupling devices, replacing the rope used for joining together the wooden poles. One of the first uses of steel couplings? A renovation of Buckingham Palace in 1913. Then steel pipes arose, taking the place of wood poles in the 1920s.

Today, steel is the most common material for scaffolding in most of the world, with couplers, clips and clamps joining together standards, ledgers, braces, and transoms, to create elaborate frames that can completely encompass buildings, going up even more than 100 meters high.

However, creating gigantic scaffolding structures have weight. They take up space and need to be transported to and from the construction site. And workers need to put up that steel staging and take it down again.

Which is why POSCO has created a major step forward in scaffolding technology – Ultra Light (UL) 700, a stronger, thinner, and lighter type of support structure. 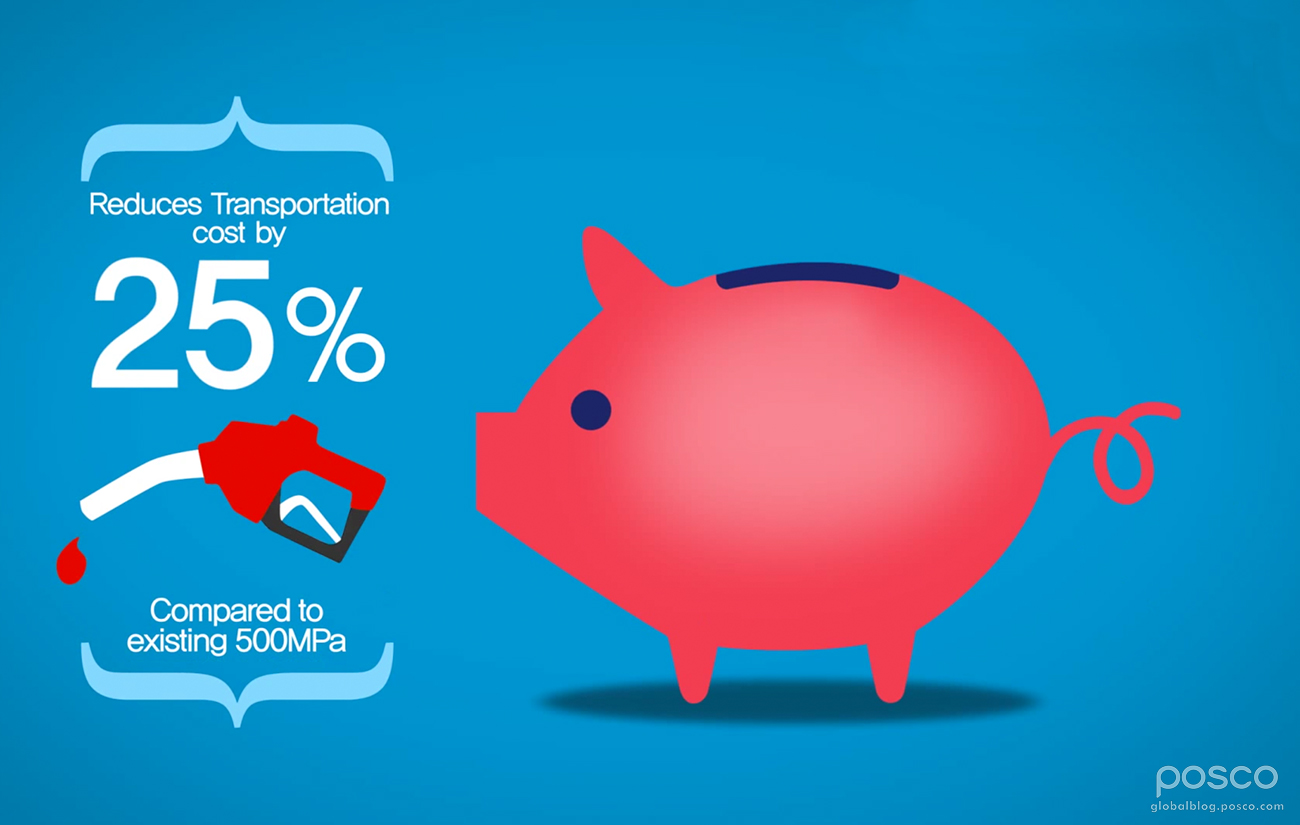 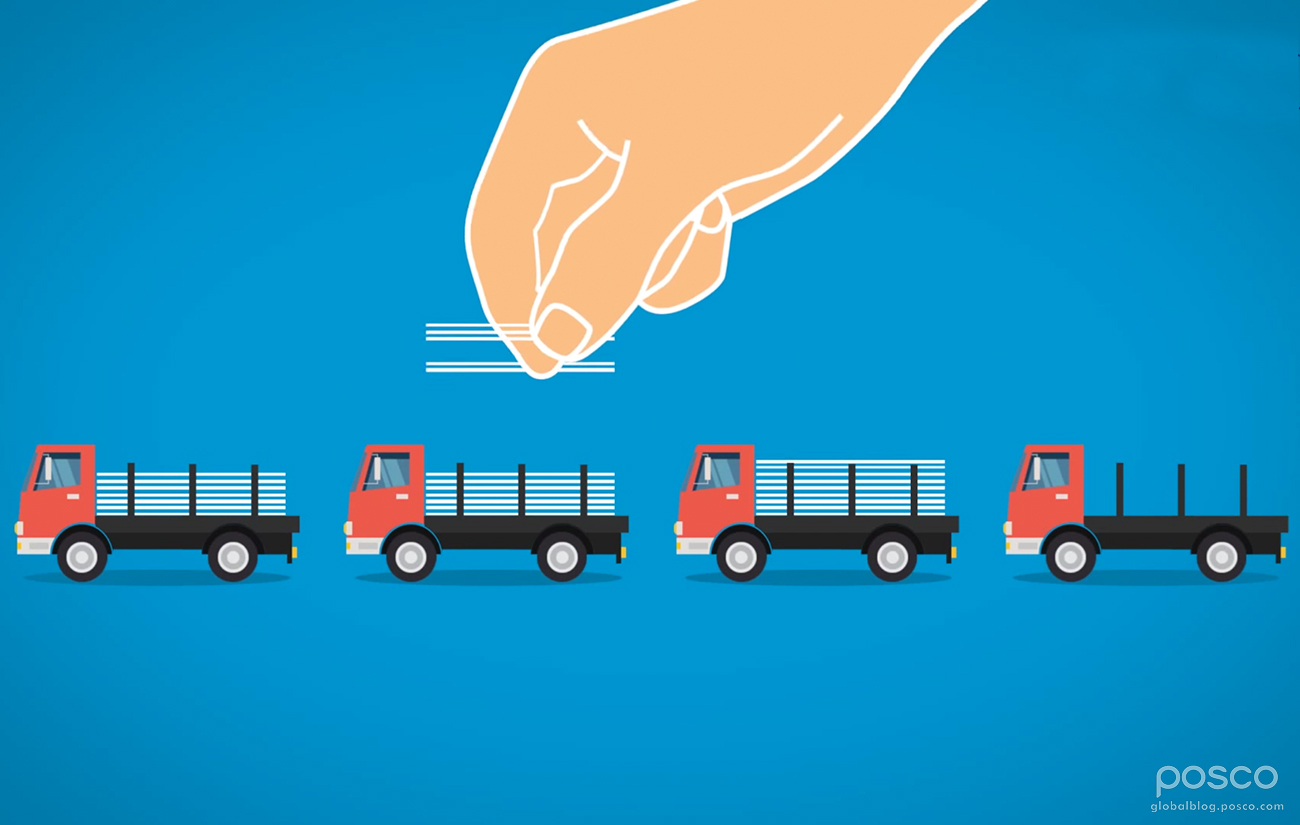 In addition, the lighter weight is less dangerous for workers, and reduces worker transportation time by 23.5 percent. UL700 is also more resistant to bending and has lower deformation, which also makes it more efficient. Despite all those advantages, UL700 is also very cost competitive, so companies can enjoy the scaffolding’s wide range of benefits and still come out ahead.

Check out this video to get an in-depth look at the many advantages that POSCO’s new UL700 steel scaffolding has to offer.