POSCO selects Bumsig Kim of the Korea Institute of Advanced Study (KIAS) as the Science Award winner, Canaan Farmers School as the Education Prize winner, and Rainbow Community as the Community Development and Philanthropy Prize winner.

First presented in 2007, the POSCO TJ Park Prize is already in its 8th year of presenting awards. This year’s winners included Professor Bumsig Kim of the Korea Institute of Advanced Study (KIAS) as the Science Award winner, Canaan Farmers School as the Education Prize winner, and Rainbow Community as the Community Development and Philanthropy Prize winner.

The POSCO Science Prize is presented to scientists who have achieved top-tier research results in Korea. This year’s Science Prize winner, KIAS Professor Bumsig Kim, is a leader in ‘projection variety’ research, one of the most important fields in modern mathematics. He invented the unique ‘quasi-map’ concept and established a theory to explain the relationship between geometrical constants, contributing greatly to globally establishing Korea as a leader in mathematics. 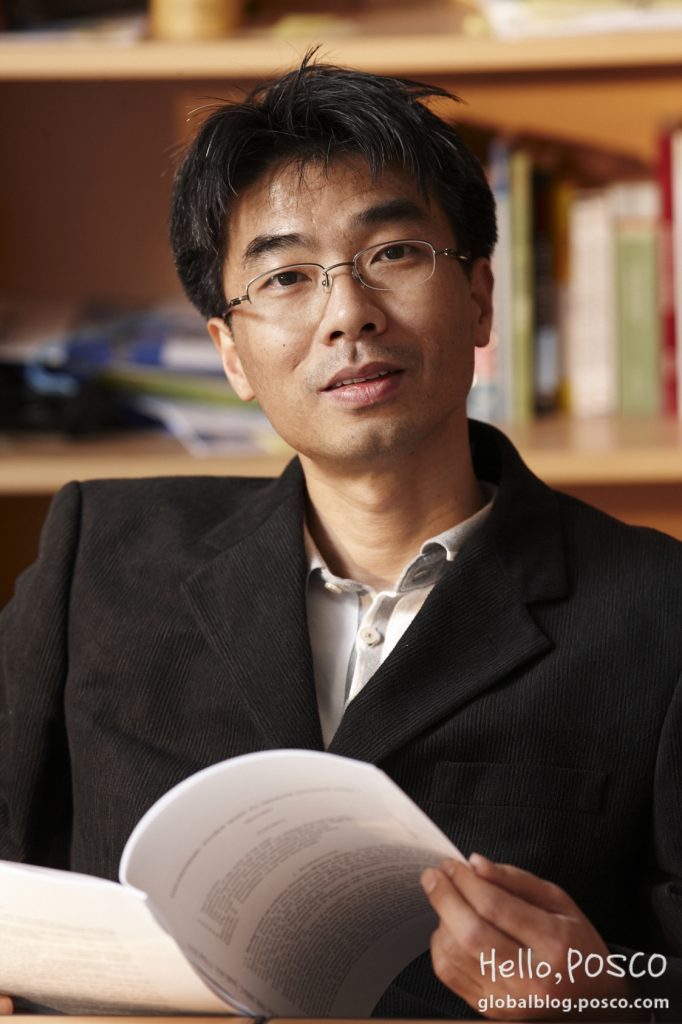 The Education Prize is presented to educators who have systemized creative education programs and promoted them throughout the education field. Canaan Farmers School was awarded the Education Prize this year for creating a Korean style adult education model that emphasizes positive thinking and changes in the heart based on serving, volunteering, and sacrifice. They were selected in recognition for their efforts towards contributing to the economic development of Korea, nurturing global citizens, and preparing a foundation for overcoming the materialism and egoism so prevalent in society today. 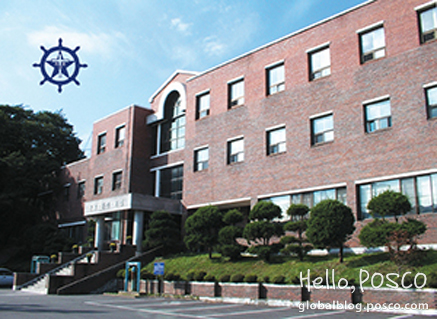 The Community Development and Philanthropy Prize is presented to those proposing creative models to solve social issues such as the elimination of poverty in Korea and Asia as a whole. This year the Rainbow Community received the Community Development and Philanthropy Prize thanks to the efforts of Father Noel O’Neill of Ireland. He created a group home where the mentally challenged could live together in a facility without having to be isolated from society. This new model comes at a time where such social care is much needed. 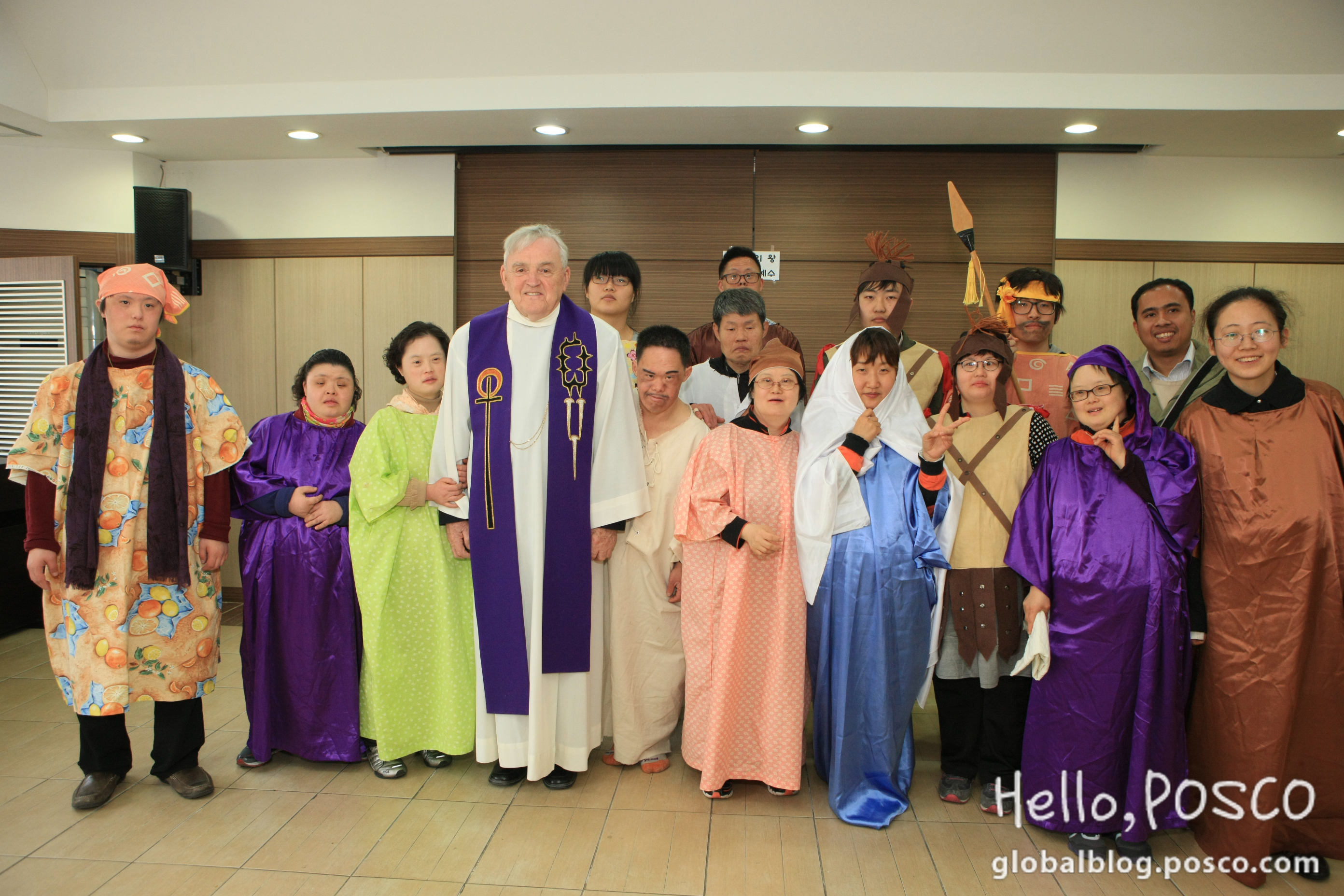 The 2014 POSCO TJ Park Foundation award ceremony will be held on March 26th at the Seoul POSCO Center.