The wait is finally over for the 2018 PyeongChang Winter Olympic Games and world-class athletes from all over the world will showcase their skills as they vie for their medals. Ever since PyeongChang won the bid to host the 23rd winter games back in 2011, event organizers have been busy making sure the facilities in PyeongChang and Gangneung will be ready in time to host the biggest global sports event of the year.

The budget for the entire event was estimated to be around USD 10 to 13 billion to get PyeongChang in prime shape to host more than 6000 athletes and officials from all over the world. As a result, the winter games will take place in 13 different venues, 6 of which have been newly built and the remaining 7 were renovated specifically for use during these games. 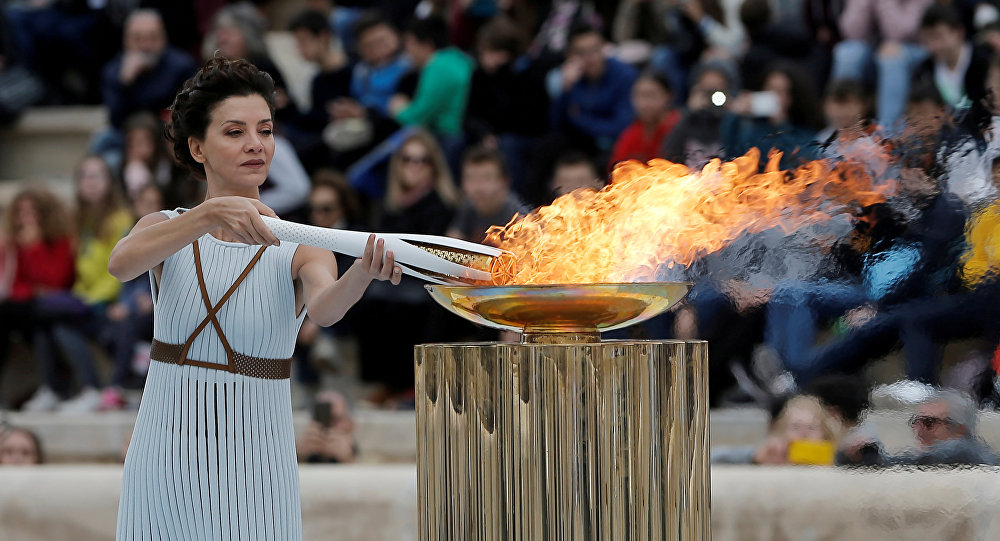 As the biggest steelmaker in Korea, POSCO played a crucial part in building the International Broadcast Center (IBC), Media Residence Hotel and the Kwandong Hockey Center with its World Premium Products and innovative construction solutions.

This year’s Winter Olympics will set a new record as the first Olympics to be broadcast live in all U.S. time zones, and all of this will be coordinated through the IBC. POSCO custom-made H-beams for the center’s pillars and columns using Pos-H, a type of steel produced by precisely cutting and welding POSCO’s hot-rolled steel plates and thick plates together.

The HSA5-based Pos-H is seismic wave resistant and can be customized to fit specific height and thickness requirements for different parts of a building. Plus, compared to existing hot-rolled steel which only comes in a standard size, manufacturers have the added benefit of reducing the amount of steel used, thus saving costs.

For the first time ever, all time zones in the U.S. can watch live coverage of the Olympics. (Source: Heerim)

POSCO also applied GI-Ace steel and fire-resistant cladding to the IBC’s columns to not only increase fire resistance but reduce construction time. POSCO’s dry fire-resistant cladding is different from traditional methods that require numerous layers of fire-resistant paint to be applied, requiring additional manpower and hours to complete. Dry-cladding can be wrapped around the surface of the columns in a one-time process.

Finally, the 5-story IBC is now capable of supporting a much larger load thanks to a new composite beam with concrete integrated into POSCO’s SM490 steel. Overall, POSCO supplied 8,218 tons of steel for the IBC.

The Media Residence Hotel is another important facility POSCO’s materials and construction solutions played a vital role in. POSCO wrapped the exterior walls of the 300-room, 4-story building with PosMAC, a magnesium alloy coating, that is 10 times more corrosion resistant than standard galvanized steel.

The interior walls are also lined with steel. Instead of wallpaper, the Media Residence Hotel is lined with a special type of printed steel that feels like fabric to the touch. POSCO also applied PosMAC to the modular bathroom floors instead of traditional tiles. PosMac is 5 times more corrosion-resistant than zinc plating, and has an aesthetically-pleasing finish. POSCO’s stainless steel, PossSD, made up other parts of the bathroom as it is also highly corrosion-resistant and workable. In addition, each entrance was made with POSCO’s high-strength and corrosion-resistant 329LD duplex stainless steel with surface treatment and color processing. 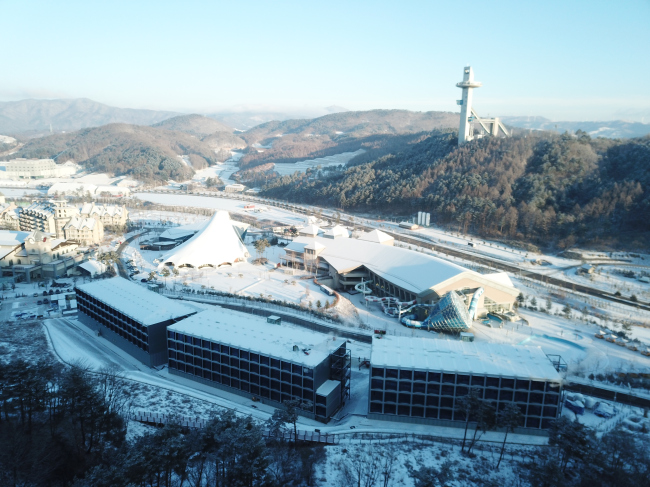 Media Residence Hotel was constructed off-site, then put together at the venue. (Source: The Korea Herald)

What’s noteworthy about this construction project is that 100 percent of the building was constructed off-site via modular construction. Compared to the time it would take to build a traditional concrete building of the same scope, the construction period for the Media Residence Hotel was 18 months shorter. Since each room is a relocatable building unit, it will be moved to a different venue and recycled as another hotel or dormitory. All in all, POSCO supplied 1,405 tons of steel for the entire construction project.

Kwandong Hockey Center will be home to some of the most exciting action of the winter games, and the facility was built on the “ice wave” concept to reflect the dynamics of ice hockey, waves of the nearby East Sea and the region’s strong winds.

Again, POSCO’s duplex stainless steel 329LD was used to cover the stadium’s exterior to protect against rapid corrosion that is prevalent in coastal areas. Aside from protection against corrosion, the stainless steel is extremely high in strength, allowing the builders to reduce the thickness of the steel plates by 25 percent compared to standard types of stainless steel. 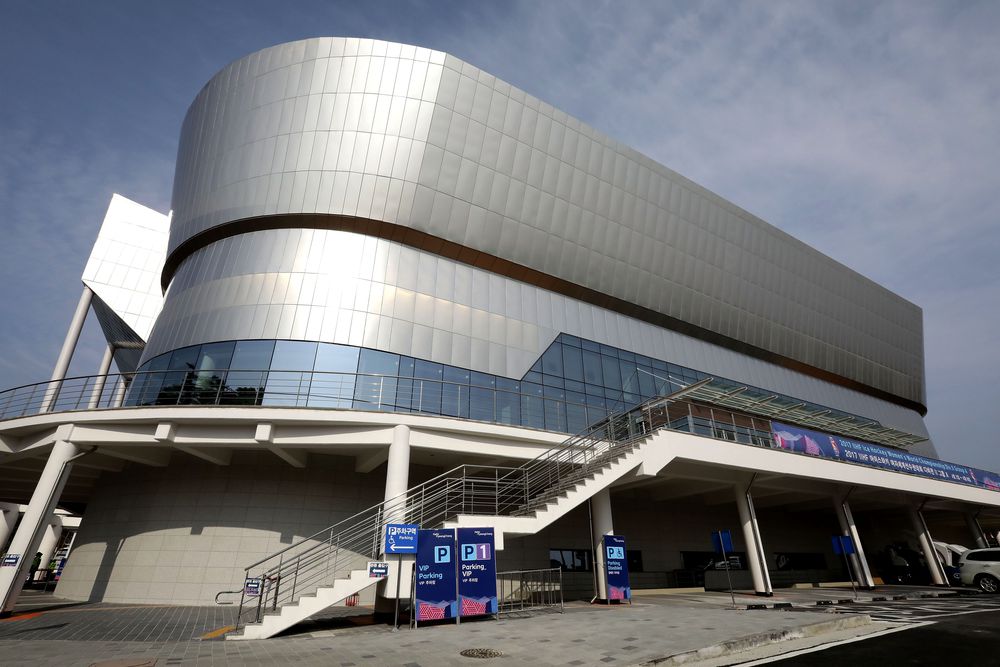 With these new and upgraded facilities completed, PyeongChang is now equipped and ready to host the 23rd Winter Olympics. The only thing left to do now is to witness history as the best athletes from all over the world compete for gold. Best of luck to all the Olympic and Paralympic athletes!