[A Letter from CEO] Congratulations on Publication of the 1,000th issue of POSCO News

Become an insightful eye reflecting on the past, looking into the present, and presenting the future


I would like to extend my congratulations on the publication of the 1,000th issue of POSCO News.

Looking back, since its first issue published on July 15th, 1994 POSCO News has unswervingly served its role as the POSCO Family’s main communications medium for almost 20 years.

Quick and accurate communication of information as well as a variety of in-depth stories are the pride of POSCO News and the POSCO Family. 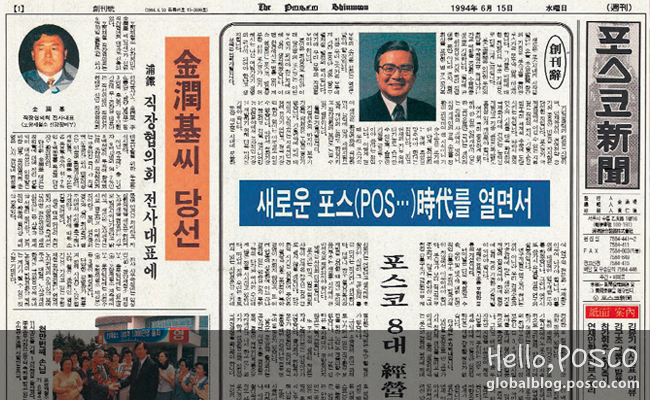 POSCO News has not stopped merely at leaving simple records or delivering fragmented news. It has instead, served as a core of gathered wisdom through communications at each important moment the POSCO Family has faced. It has read and expressed the hearts and minds of employees and families as well as many stakeholders, inspiring pride in everyone’s hearts. This has become a source of bringing everyone together.

With POSCO News, the POSCO Family has been able to share one goal and move forward in the same direction.

POSCO News is an exemplary soft power of the POSCO Family. It is a media publication that encompasses earnest reflections on the past, a clear look into the present, and further, an insightful eye on the future, while at the same time acting as a place of consilience for professionalism in each field as well as the study of the humanities. As such, POSCO News is a precious asset that we must all develop together. 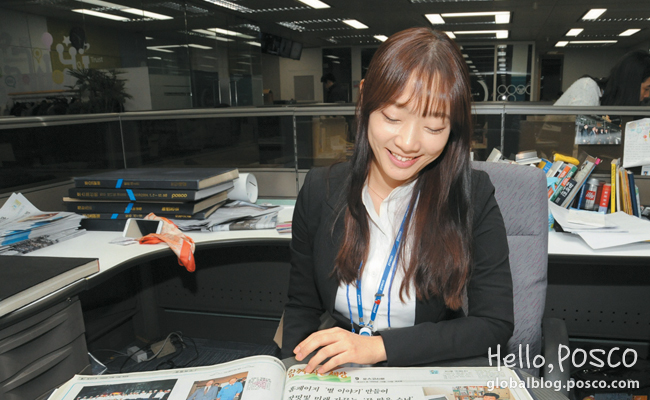 POSCO News is now commencing its voyage beyond issue 1,000, towards 2,000 and beyond. We all join this voyage together. Just as POSCO News has served as a compass for the POSCO Family, readers including myself must become the eyes, ears, and the soul of POSCO News. Only when we have done so can the path of POSCO News become the history of POSCO and wisdom promising the future.

I would like to sincerely thank the editorial staff for all its efforts, and once again congratulate them and you all
on the publication of our 1,000th issue.