How Smart Technology is Changing the World

POSCO is embracing the move towards smart technology through its Smart Factory at Gwangjang Steelworks. The factory connects all operations, equipment and machinery through intelligent data sharing to maximize performance and minimize errors.

Here are some examples of smart city technologies and programs that are already being implemented around the world. 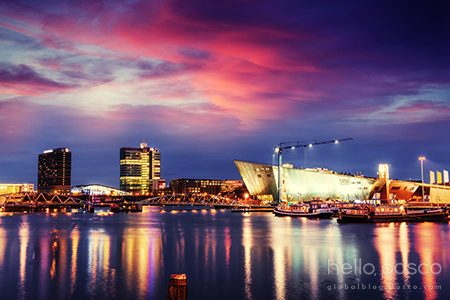 The Amsterdam Smart City initiative, which began in 2009, currently includes 79 projects collaboratively developed by local residents, governments and businesses. These projects are interconnected through wireless devices. Dubbed the “City,” it works to reduce traffic, save energy and improve public safety.

The City has also provided a number of homes with smart energy meters, with incentives for those that actively reduce energy consumption. Other initiatives include flexible street lighting which allows municipalities to control the brightness of street lights, and smart traffic management, which monitors traffic in real time. The traffic flow is then broadcast to allow motorists to determine the best routes to take. 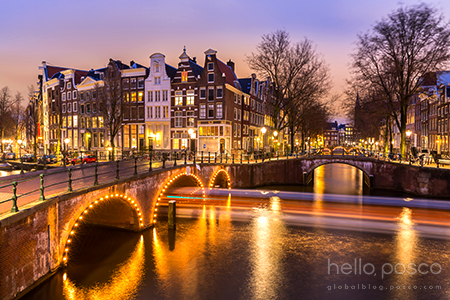 A view of the Reguliersgracht on the corner with the Keizersgracht, in Amsterdam, the Netherlands at dusk. 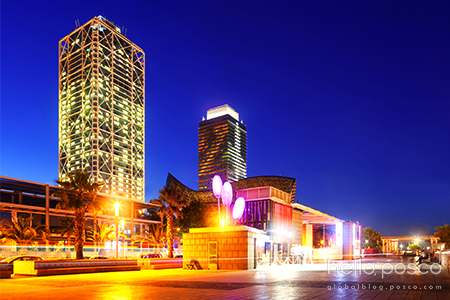 Barcelona implemented sensor technology in the irrigation system in Parc del Centre de Poblenou, which monitors irrigation patterns for gardening crews in real time. Barcelona has also designed a new bus network based on data analysis of the most commonly used traffic routes in Barcelona. Barcelona uses smart traffic lights as buses run to optimize the number of green lights. Emergency vehicle routes are also entered into the traffic light system, setting all the lights to green as the vehicles moves towards their destinations without delay. 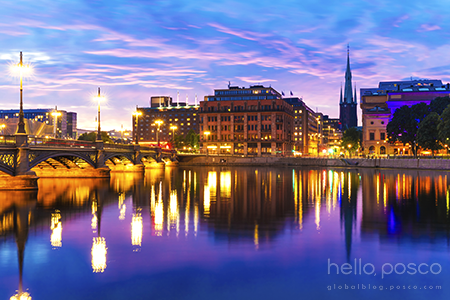 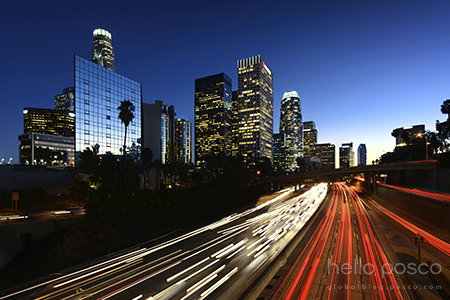 An alternative use of smart city technology can be found in Santa Cruz, California. Local authorities use surveillance data to analyze historical crime records to predict where police presence may be required. The analytical tools generate a list of ten areas each day where property crimes have occurred historically, sending police to these regions when officers are not responding to emergencies.

How POSCO is Advancing Smart Cities 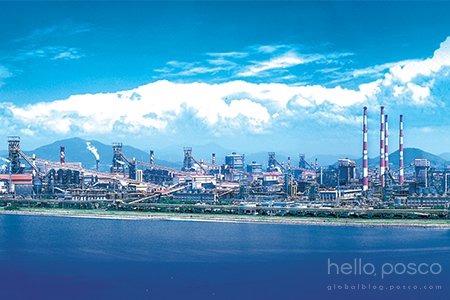 The Smart Factory is an example of the future of manufacturing factories. POSCO hopes to build a world-class smart manufacturing site by finding innovative best practices based on the data generated from its Smart Factory project at Gwangyang Steelworks. This will allow POSCO to develop a standard model which can be applied to manufacturing processes and scaled to fit similar processes in the future.

Technology companies are partnering with construction companies to build the infrastructure required to makes smart cities a reality.