In cooperation with KOICA, the POSCO 1% Sharing Foundation established KP Social Enterprise Services Indonesia (KPSE.SI), a social enterprise that functions to provide jobs to the youth of Cilegon, Indonesia, and gives back its profits to the local community.

KPSE.SI offers jobs to the youth in three villages—Samangraya, Kubangsari and Tegalratu—in Cilegon, where the Krakatau POSCO steel mill is located. These areas in particular boast a high unemployment rate, so the creation of jobs is essential for these residents’ financial independence.

Once selected, trainees of the program perform environment management tasks such as recycling resources and managing the drainage channel at the steel mill for six months. They also participate in competency enhancement training programs such as computer training in their spare time and on weekends. Upon reaching a certain level of competency, they are usually transferred to a more stable and professional job.

Over half of the first batch of trainees were hired at the affiliate companies of Krakatau POSCO. The second batch of 26 trainees is currently receiving training provided by KPSE.SI in hopes of procuring the next available jobs.

A representative of the POSCO 1% Sharing Foundation noted, “The KPSE.SI case is considered a successful business model in that POSCO’s global corporate social responsibility business is creating jobs in local communities while improving the quality of environment management at the same time.”

The POSCO 1% Sharing Foundation is a non-profit organization that is financed by the donations of POSCO employees who contribute 1 percent of their monthly salary. The organization aims to improve the social welfare of socially neglected people, the independence of local communities in Korea and around the world and the preservation of traditional culture. 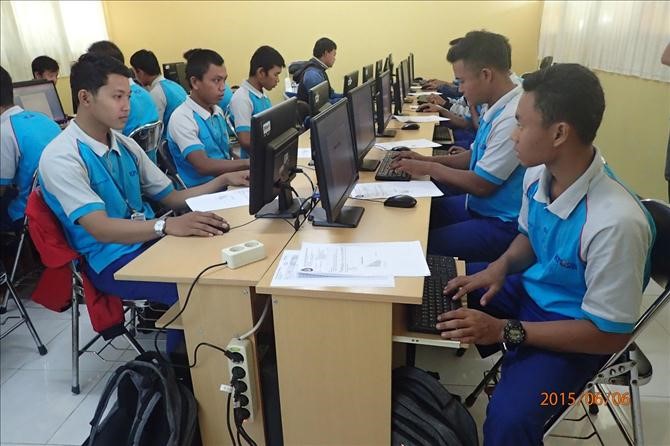