On March 25, POSCO presented the Excellent Overseas Affiliate Prize to three companies that exhibited outstanding performance, business practices and results last year. POSCO Weekly will be profiling each of these affiliates in the near future, but would like to first introduce POSCO-MPPC, the recipient of the Profitability Improvement Prize, to share the best practices of management performance carried out by the affiliate. 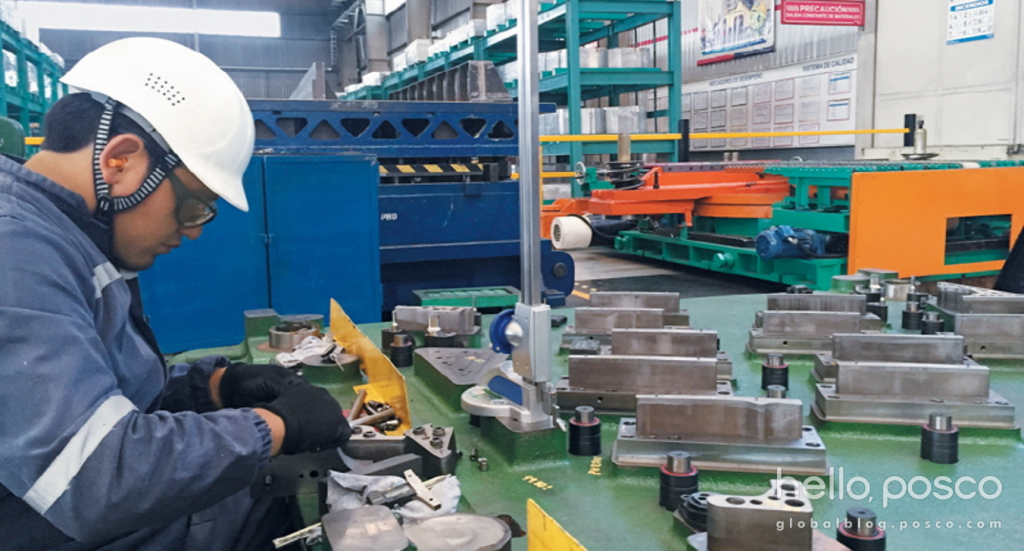 POSCO-MPPC (President Kim Kwang-bok) is an automotive flat steel processing center in Mexico. It opened its first plant in Huejotzingo, Puebla, in 2006. Since then, it has contributed much to the exponential growth of the automotive industry in central Mexico by offering steel processing services.

In order to provide prompter services to customers in northern Mexico, the company opened its second plant in Villa de Reyes, San Luis Potosí, in 2008. Subsequently, its third plant began operations in Celaya, Guanajuato, in 2013. With the three plants under its control, POSCO-MPPC is expected to play a greater role in POSCO Group’s global supply chain.

The combined processing capability of the company is 450,000 tons a year. It endeavors to meet the rapidly-growing demands of customers in the local automotive industry, which have recently been accelerated by a number of free-trade agreements with more than 40 nations. 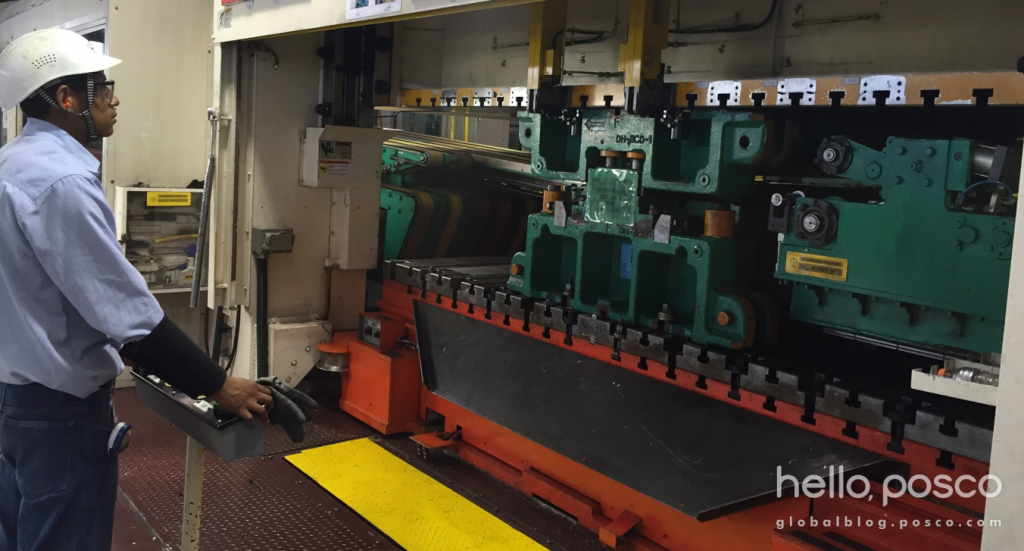 In just nine years, it achieved an accumulated sales of 2 million tons, based on the steady growth of its production capability and the commitment of approximately 350 employees. Last year, the annual sales of the company surpassed 400,000 tons.

Another key factor behind its success is its aggressive search for new business opportunities. Since 2013, it has focused on developing new clients and expanding its market shares in non-automotive sectors, such as construction and machinery.

POSCO-MPPC has provided steel products to global carmakers including GM, Ford and Chrysler. Last year, it became the only recipient of GM’s Supplier Quality Excellence Award in the steel industry.

These remarkable achievements that span the past nine years would not have been possible without the dedication and commitment of the company’s employees. In addition to strengthening existing business relationships, they are working hard to cut down production costs and provide high-quality products and services. 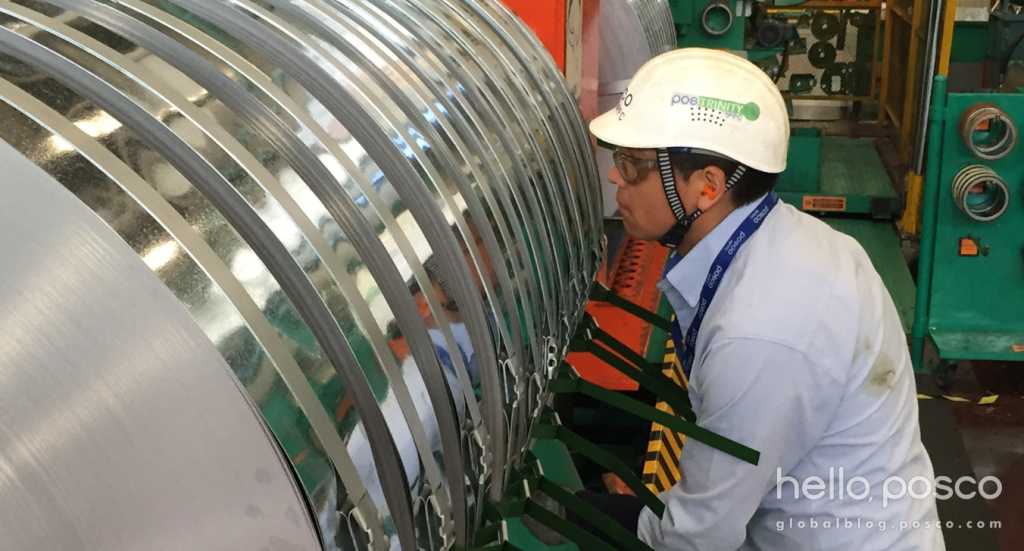 In recognition of its efforts to increase profits through diversification, POSCO-MPPC has recently been selected as an Excellent Overseas Affiliate of POSCO. The award ceremony took place on March 25.

POSCO-MPPC is seeking to be a major steel supplier by continuing to contribute to the growth of Mexico’s economic development. To this end, it will deliver quality- and service-oriented total solution services across various fields including the automotive, electronics and construction industries. 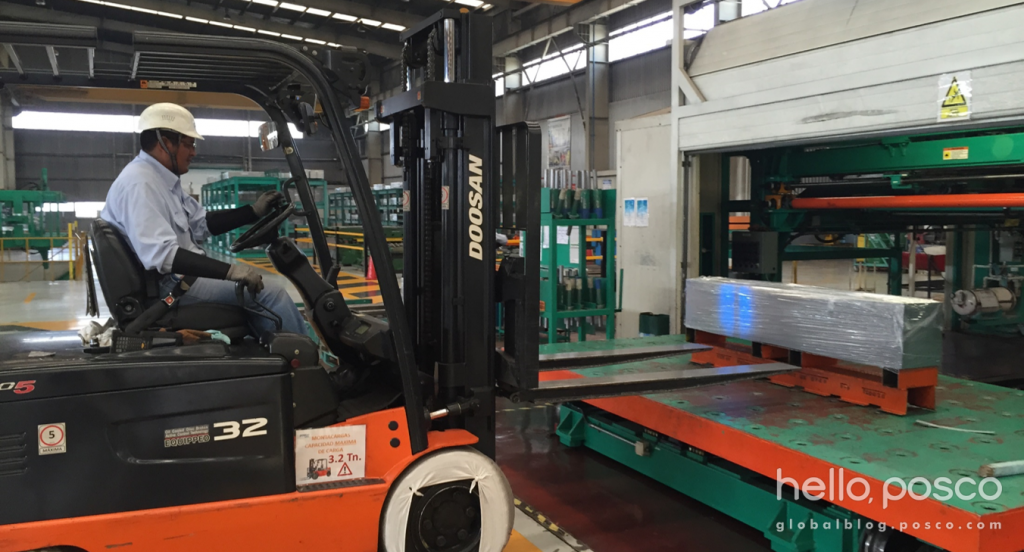 As the number of vehicles Mexico produces annually is predicted to increase 54 percent from last year’s level to nearly 5 million in 2022 (according to IHS Automotive), the company will also make continuous efforts to meet the demands of the quickly growing local automotive industry.