In our modern fast-paced society, we probably don’t stop to think about how all of the things that are part of our daily lives reach us. Due to the ideas of one man, the world is shrinking as it globalizes. Modern container shipping will celebrate its 60th anniversary next year. Container ships now carry about 60 percent of the total value the world’s goods shipped by sea.

The History of Containerization 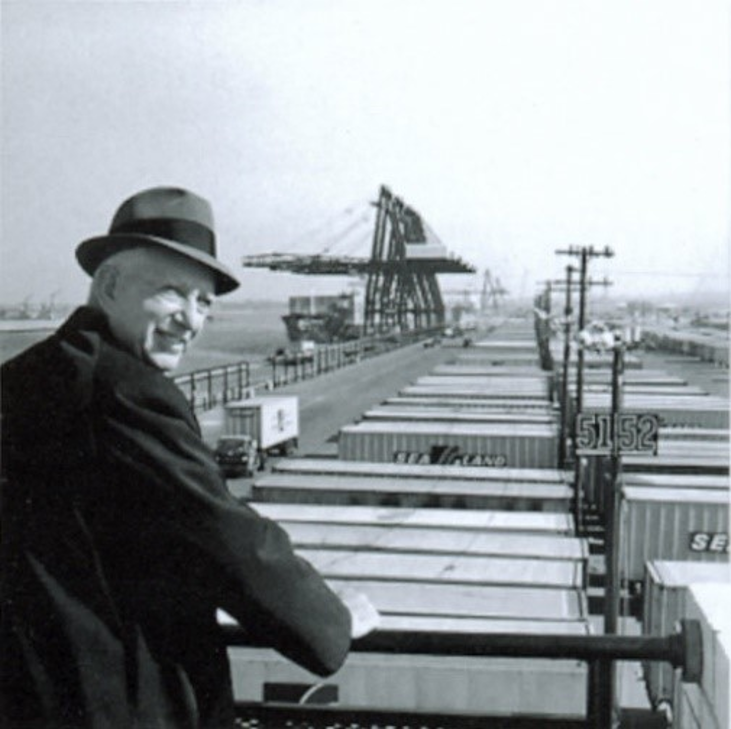 Though transporting containers has been practiced since 1792, it wasn’t until 1955 that modern containerization was introduced by American entrepreneur, Malcom McLean. (Image: Malcom McLean, http://bit.ly/1TLcMgF)

He came up with the idea that if he was able to drive his truck straight onto the transportation ships with its cargo and drive it off at the destination point. He later realized the process could be much simpler if the containers could be lifted off the trucks and placed on the ships. The process he created is called “inter-modalism” transportation; cargo can be transported in the same container, without being unloaded or reloaded, through the duration of its route, and on different modes of transportation. Thanks to the efficiency of modern containerization, the world is shrinking and human choice is growing. (Video: http://ed.ted.com/lessons/how-containerization-shaped-the-modern-world)

The Efficiency of RO-RO Carriers 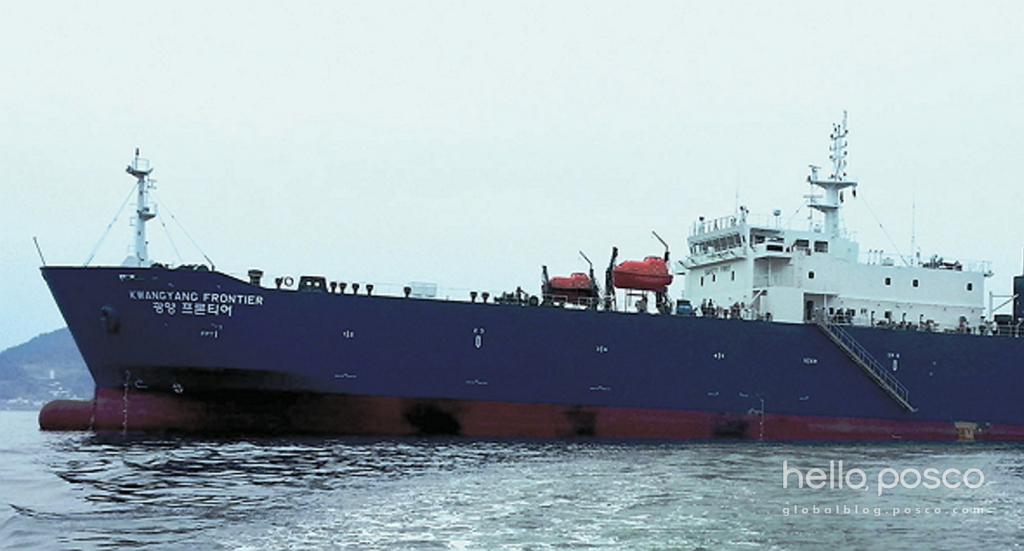 On July 2, the Gwangyang Frontier, the world’s first NCC concept RO-RO carrier, left the Port of Gwangyang. The Gwangyang Frontier is dedicated to the shipment of steel plates, and delivers only POSCO Steel products. It will drastically reduce logistics costs for POSCO by improving transport efficiency to a much higher level than conventional RO-RO ships currently operate. 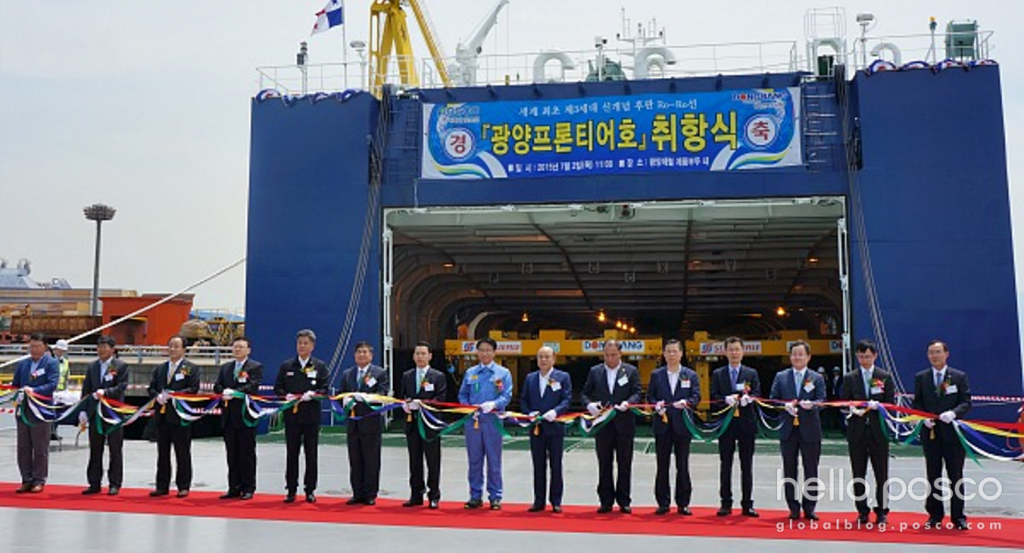 Gwangyang Marine has acquired a third generation carrier which applies the world’s first concept NCC technology, using bundle transport, and specializing in lifting steel plates and coils. It is expected to save annual logistics costs of about 2.5 billion won by reducing the loading and unloading time by half, and is capable of lifting super-wide and super-long cargo. It is expected to have a big impact on conventional ways of transporting steel plates and coils in future for POSCO.