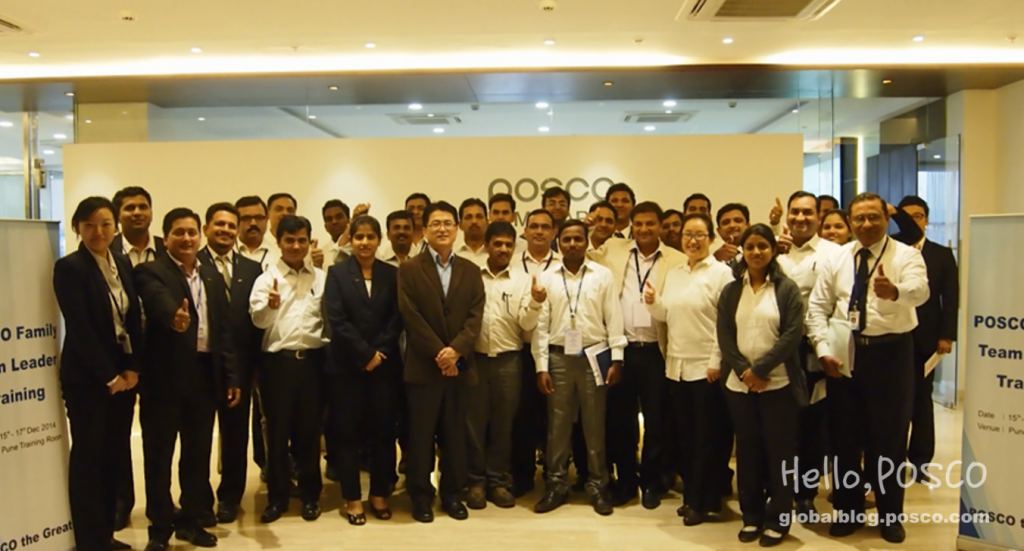 Organizations invest a huge amount of time and money into their employees to develop teams with high potential by hosting continuous training programs and skill-building activities. Organizations competing in the global marketplace often implement strategic human resources programs, innovative employee engagement activities and reward and recognition practices. In today’s world, the main reason why companies implement such initiatives is to develop the core competencies of their employees at various levels. Companies do this by encouraging interpersonal and cultural sensitivity, developing individuals, managing skills and increasing the motivation of team members, which in turn enables managers to communicate with team members constructively and effectively.

Considering this scenario and the need for development, POSCO-India, a fully owned subsidiary of POSCO, in partnership with Korea and representatives of POSCO’s family companies in India, took its first initiative in October 2014 to develop an education structure for employees based on their hierarchy and levels in POSCO family companies.

The structure was designed after conducting a thorough analysis for 45 days through various face-to-face interviews, surveys and interactions with employees from eight POSCO family companies. The survey outcome was further discussed with POSCO Group University in Korea to develop a Common Education Structure for POSCO family companies in India that will also align with POSCO’s global education structure. POSCO-India identified three categories of training based on improving business performance, competency-based learning, developing leadership skills and aligning with POSCO’s core values.

The following were the three different categories and courses:

For any organization to evolve and sustain in the long run, team leaders and managers need to be aligned with their roles and responsibilities, ethics and values, and people management skills at different levels. POSCO-India realized this opportunity and introduced its first leadership competence course for POSCO family team leaders in December 2014. The course was held at Pune for three days from Dec. 14 to 17, enabling participants to gain an in-depth understanding of a team leader’s role in POSCO and educating them on how POSCO leaders handle critical situations. Thirty-three team leaders from eight POSCO family companies participated in this course. 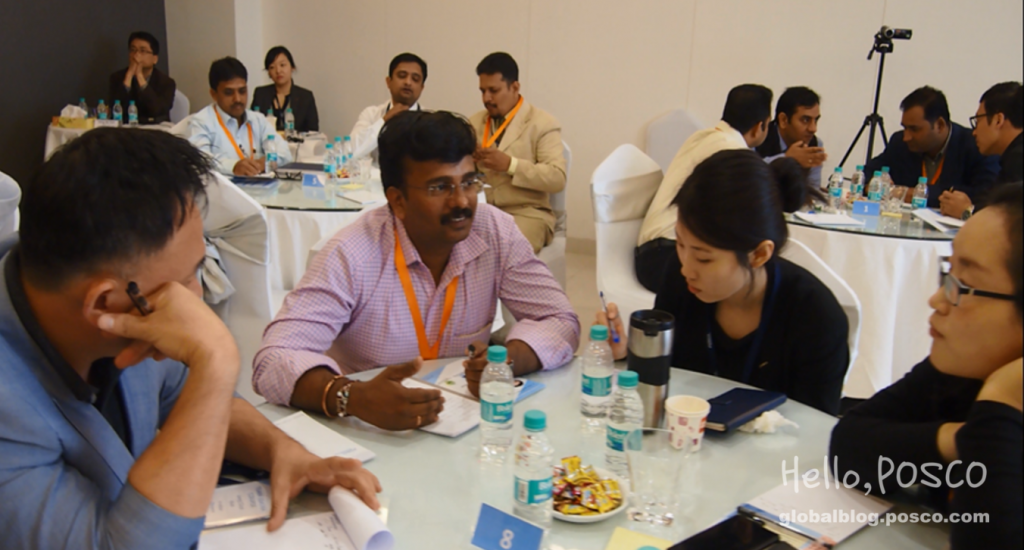 This overall course emphasized an in-depth understanding over five topics:

Participants who attended the course were given a completion certificate duly signed by POSCO-India’s chairman and managing director. The three-day course was concluded with a group photo and a ceremony to thank the participants. 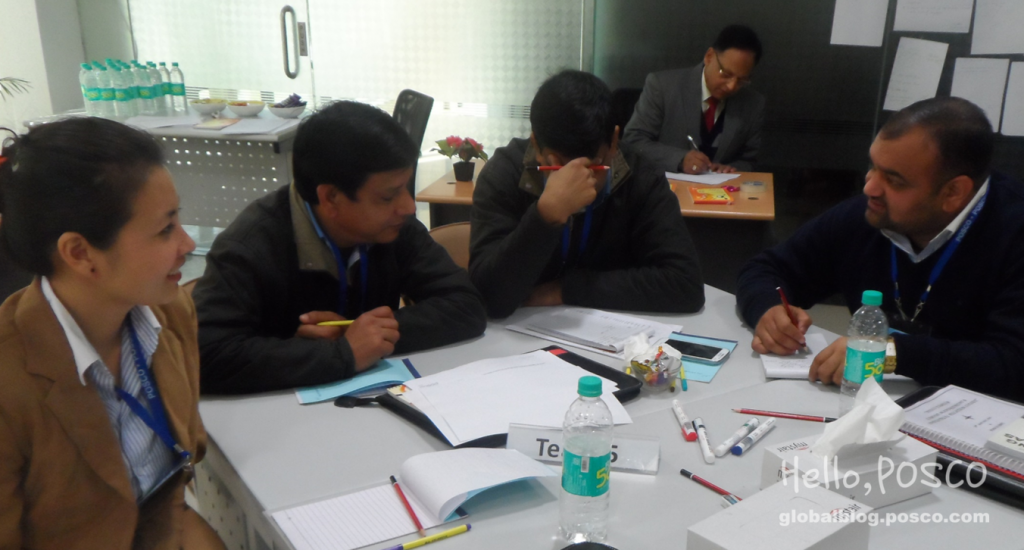 Subsequent to the successful completion of the team leader course in December, POSCO-India launched its second leadership competence course for managers on the topic of “Labor Management and Industrial Relations” at POSCO-IDPC in Bawal, Haryana in January. Labor management and relations is one of the most sensitive topics and is a major area of focus for organizations dealing with a variety of people. Taking the overall initiative forward, various courses from all three categories will be introduced for employees in the coming months. POSCO-India is collecting nominations for employees for the next six months from all the family companies who will participate in the courses throughout the financial year. This will give employees an opportunity to participate in each course and also gives a chance to team leaders to nominate their team members depending on the current training needs and their development areas.

With POSCO-India’s firm belief in human resource development and as representative of POSCO family companies in India, we hope to successfully move forward with our vision to develop a strong education structure and promote leadership, which will lead to more successful stories for POSCO globally.