What the Demographic Cliff Will Mean for the Steel Industry

Populations in many parts of the world are aging rapidly, with Japan and Italy having the largest aging populations. According to the U.S. National Institute of Health’s study, An Aging World: 2015, 1.6 billion people, or 17 percent of the world’s population is expected to be 65 years or older by 2050.

Economic forecaster and author of “The Demographic Cliff,” Harry Dent, says people between the ages of 45 and 49 are typically the heads of families and spend the most money on things like housing, cars and appliances. As populations age, fewer people will make up the prime spending age group of 45 to 49, and there will be a drop in consumption. Dent calls this the “demographic cliff,” or the “consumption cliff”. The world has seen proof of this theory in places like Japan, Western Europe and the U.S., where economic downturn has come at times of a population downturn. 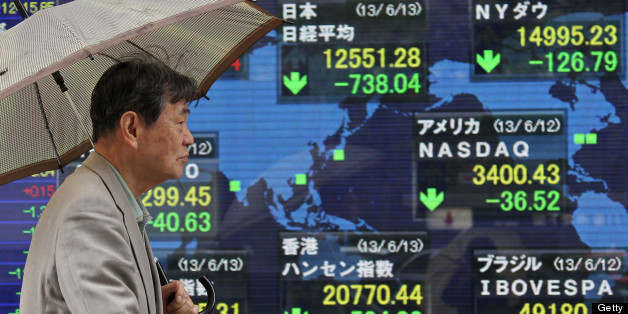 The Japanese stock market crashed in the early 90s, and they have yet to fully recover. (Source: Huffington Post)

Japan, for example, was one of the first nations to experience a demographic cliff in the early 90s. It was also the time when its stocks and real estate prices fell 60 percent. Those prices never rebounded. Since then, the country has spiraled into debt (the world’s highest at 246 percent of GDP) with an increasingly aging workforce and stagnant economy. From 2010 to 2015, Japan’s population decreased by almost 1 million people, and the government is working to prevent the population from falling below 100 million by 2060. 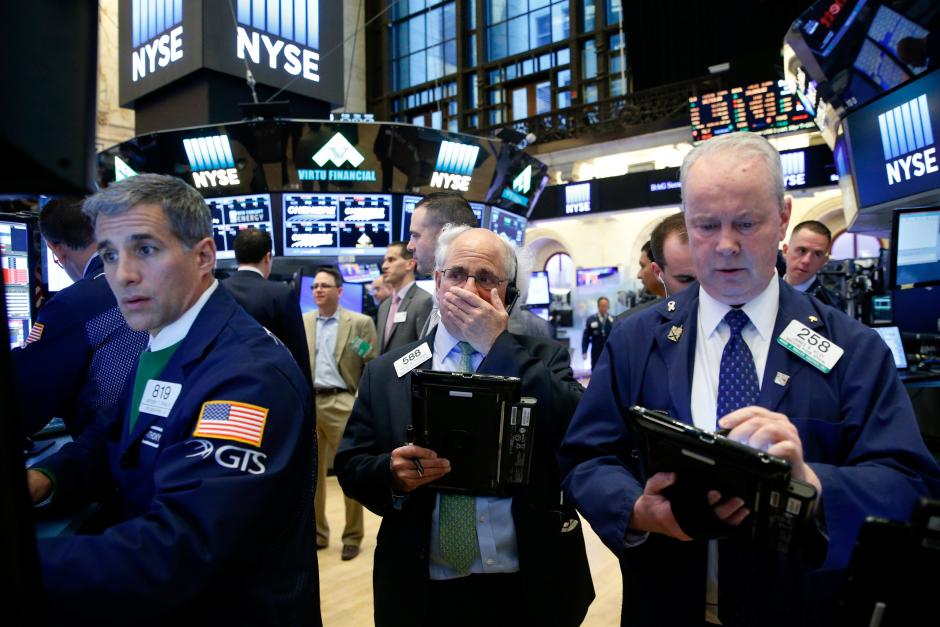 Dent also argued that the American baby boomers of the early 60s peaked in 2007, at their highest spending age, and then the economy experienced a downturn, in the form of the 2008 financial crisis. Since then, the U.S. government has added USD 8.4 trillion in debt. Although the reasons for the 2008 crisis are complex, Dent does prove a point: demographics have a huge impact on economics.

As it was with Japan and the U.S., consumption will decrease in industries critical to the steel market. In Japan, steel consumption decreased 81 percent from 1995. According to a report by POSCO Research Institute, construction accounts for 42 percent of total steel demand and the auto industry accounts for 18.5 percent. Decreased spending on homes and cars due to the demographic cliff will have a significant impact on the steel industry. Decreased demand in other industries such as machinery and home appliances will also affect steel demand. 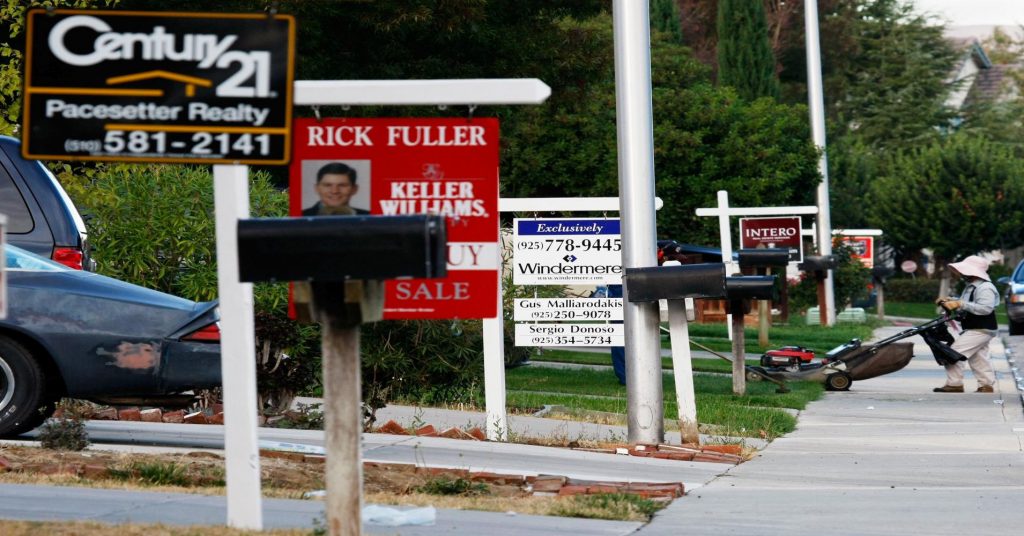 The construction industry will be the hardest-hit by a demographic cliff. (Source: CNBC)

Moreover, manufacturers will be faced with the problem of a shrinking workforce. Those entering the workforce will do so with the burden of sustaining government programs with a larger portion of their paychecks, and employers will start to notice the gaps not only in age but experience and skill as well. With fewer people entering the workforce, employers will be forced to outsource jobs and governments may factor in more lenient immigration policies to fill the gaps.

How can Steelmakers Prepare for the Future?

Although there is no quick solution to the aging population and low birthrates, steelmakers can start preparing for a demographic cliff in two ways. Enter markets with growing populations and introduce smart technology to fill the human labor gap.

In developing countries in Asia and Africa, there are little signs of population and economic stagnation. As those countries invest in their infrastructure and start to consume more homes, cars and appliances, steel will be in high demand, more than those countries can produce domestically.

India’s solar energy industry will lead to an increase in demand for steel. (Source: WLE)

India is one of the countries with a growing population. The government is undergoing numerous projects to boost its economy and prepare for growth, including the project to boost its solar energy market. The Indian government has plans to invest USD 100 billion and 100 gigawatts (GW) of solar capacity for the country by 2022. Steel is a vital part of solar panels and suppliers like POSCO are already partnering with Indian firms to provide the leading material and technology for India to meet its growing renewable energy demand. POSCO also has partnerships in the U.S., Bangladesh, Myanmar, Uzbekistan and more to help each country fill their supply gaps.

In order to fill the domestic labor shortage, POSCO is incorporating leading AI technology, IoT and big data to its smart factories.

It is true that today’s developed nations have reached, or are heading towards a demographic cliff. Japan is a classic example of how detrimental a shrinking and aging population can be for a country’s economy. Governments and industries have to start factoring in demographics to their long-term strategies and plan for a changing future.