Which Countries are the World’s Top Five Steel Producers?

Improvements in the job market and an active housing sector is putting the steel market back on track.

The steel industry continues to face challenges in many areas, but the outlook for the metal seems to be generally positive. Along with North America and Europe, emerging economics such as South and Southeast Asia are showing resilient growth in their steel forecasts.

One of the reasons why this metal is so carefully observed is due to its role as a key contributor to the circular economy. As a permanent and affordable material that can be repeatedly recycled, its sustainability makes it more appealing than competing industrial materials.

Specific markets are looking strong in terms of steel demand – the automotive sector will maintain growth momentum, supported by strong demand in many countries, and the construction sector is showing steady improvement. 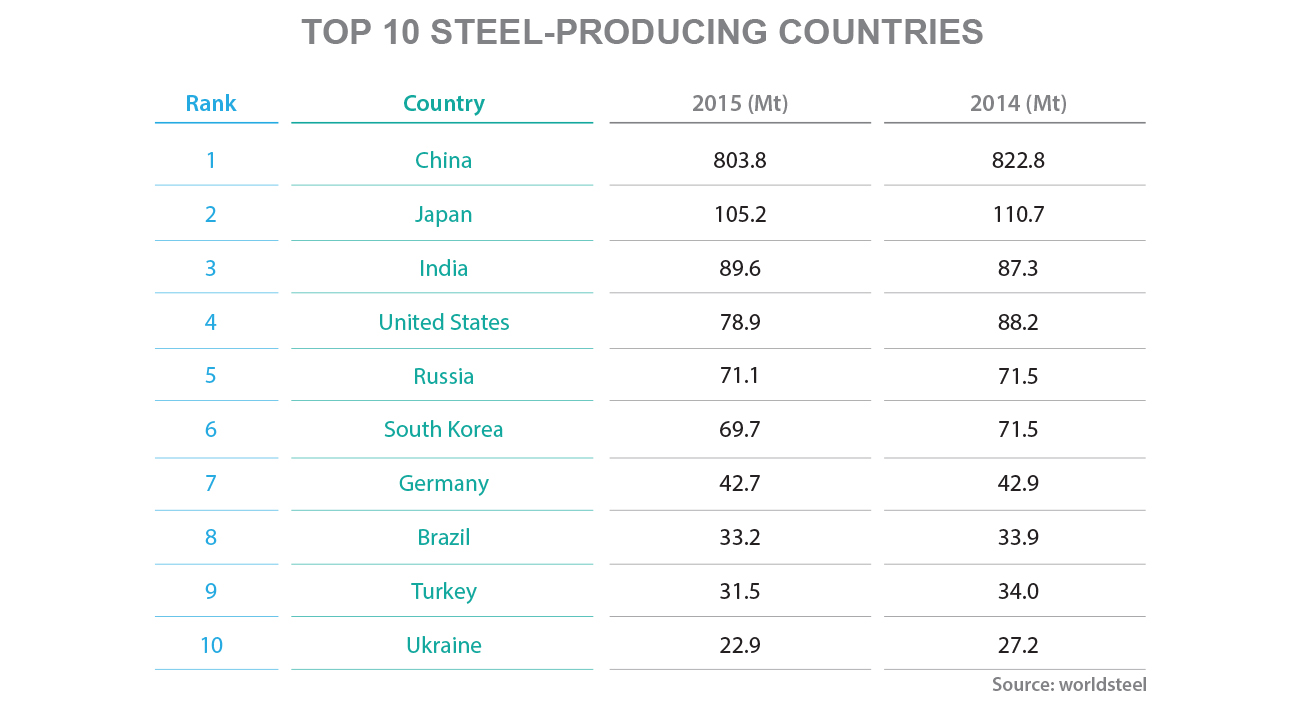 South Korea’s economic growth has been greatly aided by the steel market, and it is ranked first for countries using the most steel per capita (1,113.6 kilograms). POSCO has been a crucial part of this growth, placing in the international rankings for top steel-producing countries. The company produced 41.975 million tons in 2015.

We can see there have been relatively modest changes for each of these economies in the table above, and we can expect more shifts in the coming year.

For more information on The World Steel Association’s expected outcomes for 2016 and 2017, click here.

Read on to learn some interesting facts about how steel has been utilized in the histories of the top five steel giants.

Interesting fact: The city of Magnitogorsk, celebrated as the “steel heart of the motherland,” is home to Russia’s largest iron and steel works. During the 1930s, the city was designed under one of Stalin’s Five-Year-Plans, when he erected the then-largest steel plant in the world, the Stalin Magnitogorsk Metallurgical Complex.

Interesting fact: Andrew Carnegie, who made his fortune on steel, was the first to initiate the development of a mass-produced version of the material. With his solution, he built the St. Louis Bridge, and convinced people of its stability by having an elephant walk across it on its opening day.

Interesting fact: The use of iron in India goes back to ancient times, and is even mentioned in epic and religious Sanskrit literature. The Vedas and the Puranas, both sacred texts of Hinduism, reference the metal and speak of its uses during times of peace and war.

Interesting fact: The traditional katana sword, wielded by samurais, is crafted using only the purest steel, tamahagane (“jewel steel” in Japanese). The sword is made from shoveling 25 tons of iron-bearing river sand and charcoal over a course of three days and nights into a tatara, a clay furnace built specifically for a single batch of tamahagane. The smelting process yields about two tons of the material. 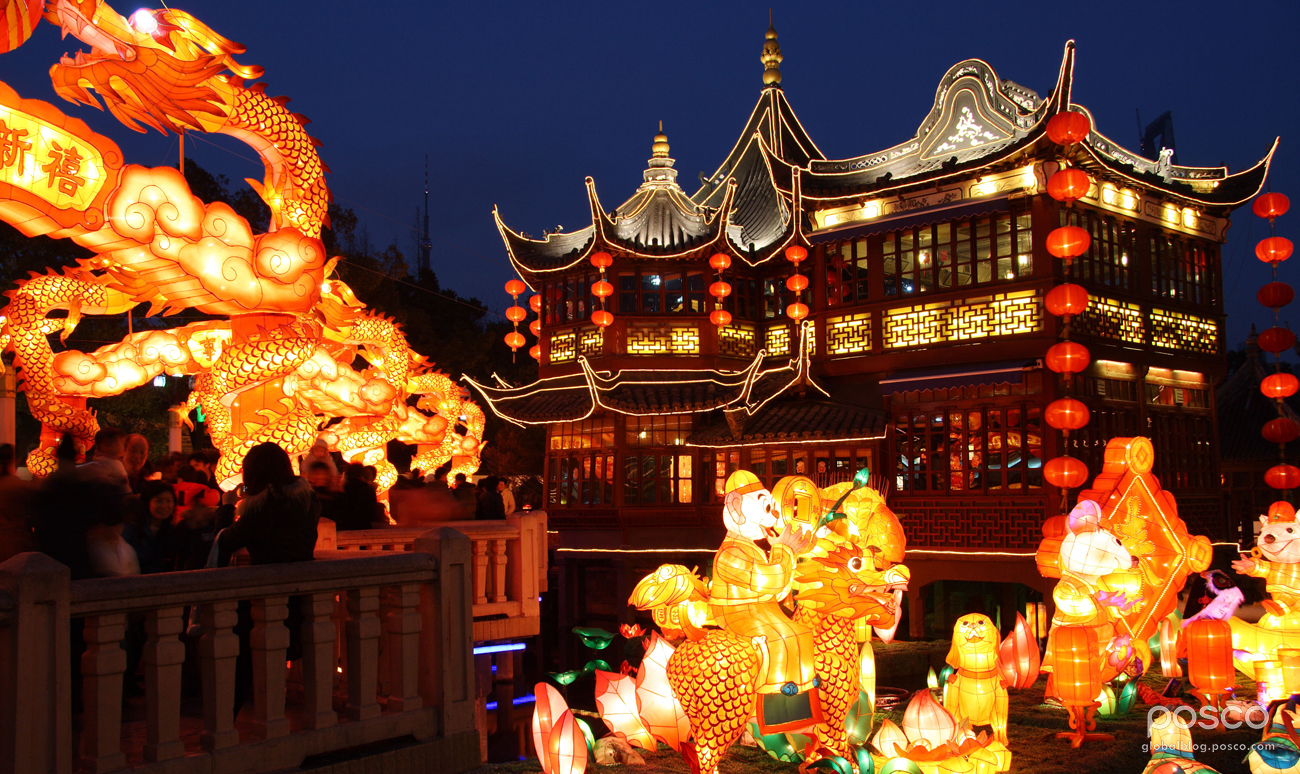 Interesting fact: After inventing the predecessor to the compass (the Sinan) during the Han Dynasty, China developed some of the first compasses in the 11th century. While initially made of lodestone, magnetized steel needles were used as the core pointer of the navigation tool, suspended in water to create a wet compass. Trading ships during the Song Dynasty were then able to travel to as far as Saudi Arabia without getting lost, expanding on their trade routes.

worldsteel Outlook: Down in 2016, but Rebounding Next Year