Read about latest statistics in an updated version here: Which Countries are the World’s Top Five Steel Producers?

Just about everything – from the roof over your head to the device you’re reading this on – contains steel. It is one of the most commonly used materials in the world and has been for quite some time.

World crude steel production added up to about 1.662 billion tons in 2014, based on the 2014 World Crude Steel Production Performances reported by the World Steel Association (worldsteel). Yet despite these numbers, the outlook for the steel industry suggests slow growth for global steel demand, which is mostly a result of the deceleration in China and structural adjustments in most world economies.

Nevertheless, The World Steel Association’s Short Range Outlook (SRO) for 2015 and 2016 notes that even though the growth is expected to be slow, demand is still growing. They forecast that the apparent steel growth will increase by 0.5% in 2015 and 1.4% in 2016. Additionally, in developing and emerging nations, there is an increased optimism for growth, as the steel markets are beginning to exhibit the characteristics of mature markets.

For more information on The World Steel Association’s expected outcomes for 2015 and 2016, click here. 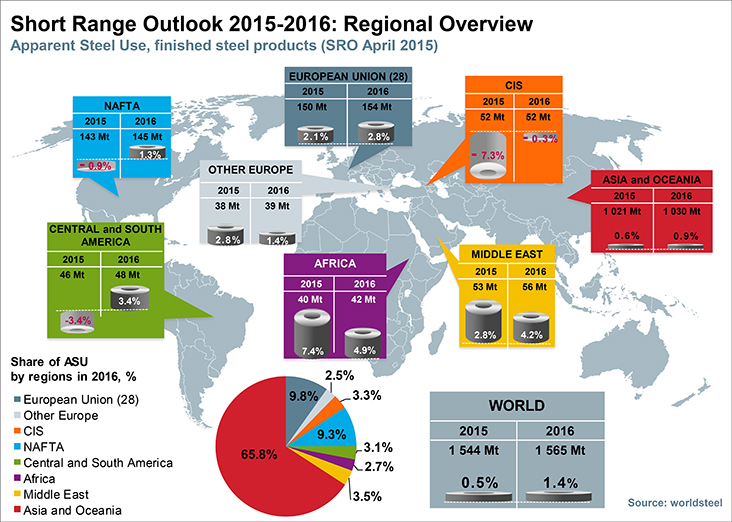 So, which countries claim the spots of the world’s top steel producers for now? Read on to find out and to learn some interesting steel-related facts about each. 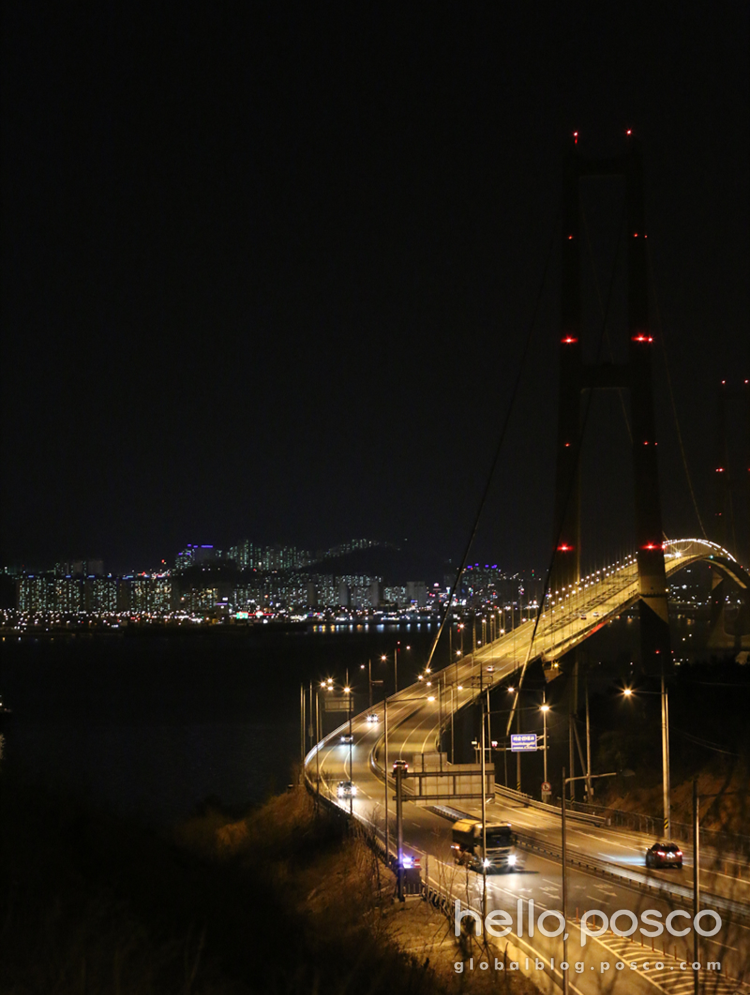 Rising 270 meters above sea level, The Yi Sun-shin Bridge was opened in 2012 and links the cities of Gwangyang and Yeosu. It is the first suspension bridge to be made solely with Korean state-of-the-art technology and equipment, including 26,000 tons of steel rods and 24,000 tons of steel products. Extending 2,260 meters, it is the longest in Korea and the fourth longest in the world, surpassing even the Golden Gate Bridge. (Source: http://bit.ly/1crFdzx) 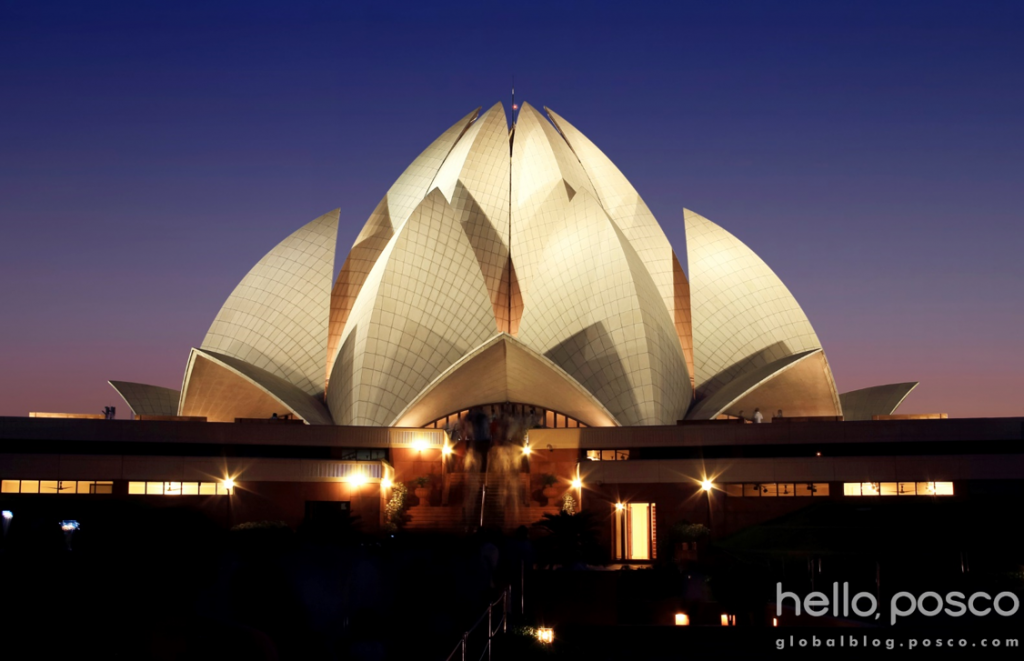 The Lotus Temple, a Bahá’í House of Worship, is one of Delhi’s most iconic architectural feats and was designed in the form of a lotus flower to symbolize the religion’s cornerstones of purity and simplicity. The lotus has three sets of leaves or petals which are made out of thin concrete shells. At the top, a glass and steel roof provides protection from the elements and facilitates the entry of natural light. The temple also utilizes a number of steel reinforcements and structural steel staging. (Source: http://bit.ly/1zWQCTh)

In 1943, more than 1 billion pennies were made with steel because the United States was, at the time, engaged in World War II and copper was being rationed to make artillery. Steel pennies weigh 2.70 grams and are fairly lighter than traditional copper Lincoln pennies that weigh 3.11 grams. Today, these pennies are quite popular among coin collectors and are worth about 25-75 cents each. (Source: http://bit.ly/1cooLjx) 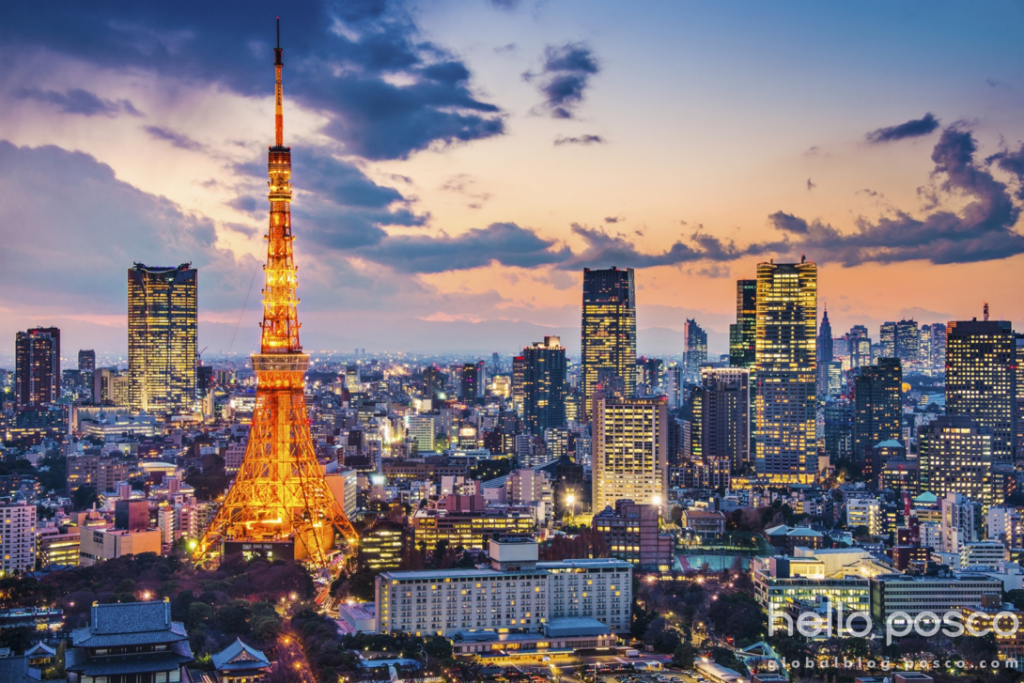 Tokyo Tower, a communications and observation tower in Japan’s capital city, was built in 1958. It was constructed of steel, a third of which was scrap metal taken from 90 US tanks damaged in the Korean War. At 4,000 tons, it is significantly lighter than the Eiffel Tower, which weighs 7,000 tons, a result of exceptional advances in construction technology and steel manufacturing. (Source: http://bit.ly/1K3tHbS)

The Chinese were the first people to combine carbon and iron to make steel. They’ve been making it since the first century BC in blast furnaces powered by the Asian monsoon winds. In recent years, they’ve become the world’s largest producer of steel, and consume twice as much steel as the US, Europe and Japan combined. (Source: http://bit.ly/1KzAKpG)