Clear Landing into 2018: What’s Ahead for the Aviation Industry

2017 has been a steady year for the global airline industry, with an expected net profit of about USD 30 billion in 2017, down slightly from USD 35 billion in 2016. Higher labor costs, as well as the rising cost of oil, contributed to the downturn. Unfortunately, oil prices are projected to reach up to USD 100 per barrel by 2030, double the current market prices of around USD 50.

The future may look uncertain for commercial aviation, but the increasing demand for passenger flights, the need for new aircraft as well as new innovations are expected to stimulate the industry in 2018 and beyond.

SEE ALSO: Game Changers in Aviation that Will Empower the Way We Fly

City pairs, or pairs of departure and arrival airports, are growing around the globe. According to Aviation Week Network’s 2018 Fleet & MRO Forecasts, South Asia’s routes will increase from 650 in 2006 to 1200 by 2026. African routes will expand from 1400 to 2600 in the same time frame and Russia and the CIS region will see an additional 1000 routes by 2026.

For such city pairs, 100 to 150-seat aircrafts are ideal, and airlines will opt to add more of the crafts to their fleet over larger crafts that are hard to fill. 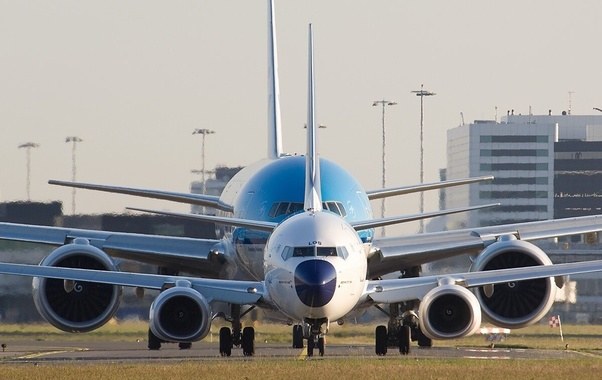 The growing global demand for passenger flights will further contribute to the need for more small-sized planes. In 2016, a total of 3.8 billion passengers flew the skies, and the number is projected to reach 4.3 billion in 2018.

Out with the old, in with the new

In the next 20 years, most of the existing fleet of aircraft will retire, and be replaced with new aircrafts. This will create an increased demand for airplane parts, new technology and labor. The overall volume of the global fleet will increase at an average yearly rate of 3.1 percent, and a major bulk of the supply is projected to come from the Asia-Pacific region.

To add, the cost of maintenance, repairs and overhaul (MRO) for aircrafts older than 10 years will reach USD 1 trillion for the first time ever, creating more business opportunities for suppliers and service providers.

Military aircraft will play its part in the Aviation Industry

In the U.S., the government is planning to spend USD 400 billion on fifth generation F-35 fighter jets made by Lockheed Martin Corp, and 11 other countries are currently working out a purchase deal worth over USD 37 billion. 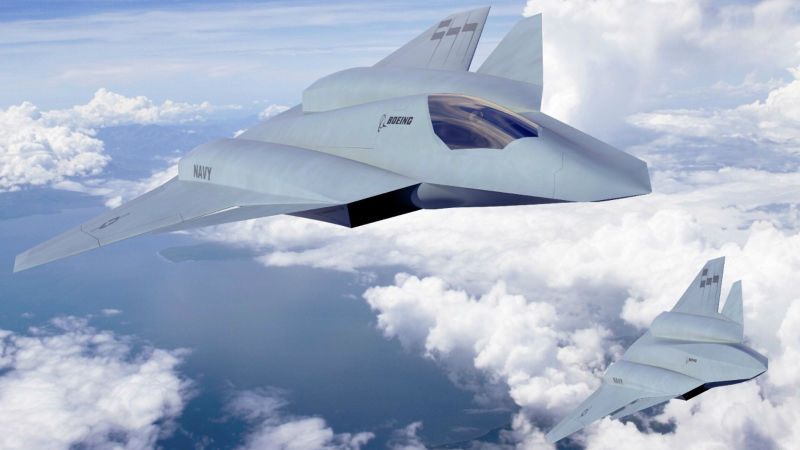 Fifth generation F-35 fighter jets are one of the most advanced military jets ever. (Source: Gizmodo)

Moreover, USD 67.3 billion is projected to be spent on the MRO of the world’s military aircraft, up 14.9 percent from USD 58.6 billion in 2008. With increasing tensions all over the world and subsequent rise in defense spending, demand for military aircraft will likely continue.

And then there’s flying cars

Although not traditionally counted as part of the aviation industry, flying cars are popping up in cities around the world and blurring the lines that define different transportation industries. With increasing investment, flying vehicles may become a reality in the next couple of years, and most will be flying on clean fuel. Here are some companies with plans to launch flying cars. 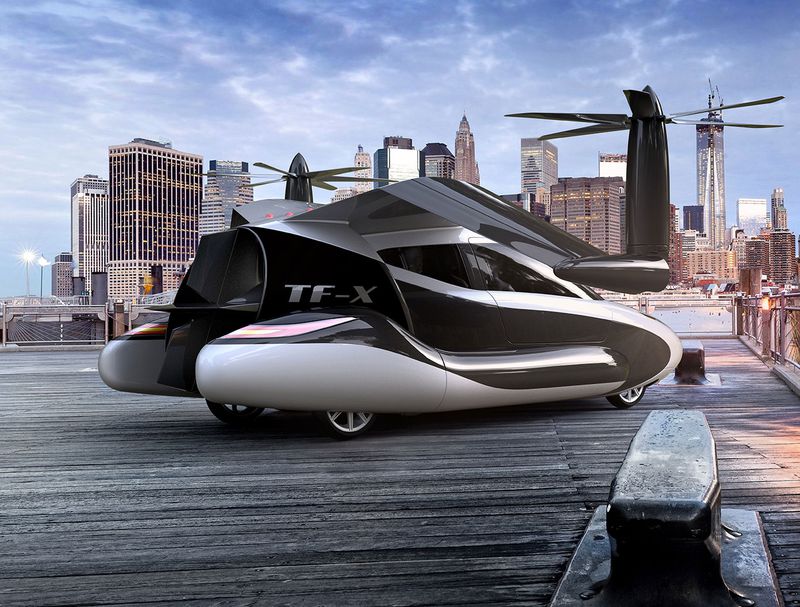 Volvo’s TF-X is one of several flying cars in development. (Source: The Verge)

Uber recently announced its partnership with NASA to develop an electric aircraft taxi service called UberAIR, planned to be up and running in 2020. If successful, the vehicle will be quieter than a helicopter, travel up to 150 mph and charging will only take about 4 minutes. Uber has plans to test the service shortly in L.A., after successful trials in Dallas and Dubai. If all goes well, travel time in L.A.’s rush hour can decrease by a third.

Airbus is looking to launch their CityAirBus in the skies for taxi service in 2018. The all-electric vertical takeoff vehicles will transport people up to 80 mph over congested traffic to destinations like rooftops, train stations and airports. The vehicles can carry up to 4 passengers at a time and travel up to 80 mph. In the beginning stages of its launch, Airbus plans to have a pilot on board the flights over fixed routes, but will work towards autonomous operations.

Geely, which is the parent company that owns Volvo, recently purchased a flying-car startup, Terrafugia. The company aims to have its flying cars in operation by 2019, with a range of 400 miles on a single charge and travel speed of up to 100 mph. Terrafugia already received the U.S. Federal Aviation Administration’s (FAA) approval to start flying. They are also working on their next model, the TF-X, which can fly up to 200 mph and will cost around EUR 180,000.

The aviation industry will see many changes in the coming years. Although steeply rising oil prices will play a major factor in the profitability of the industry, the rising demand for passenger flights, increased military spending and new innovations will lead production and create new business opportunities for 2018 and beyond.