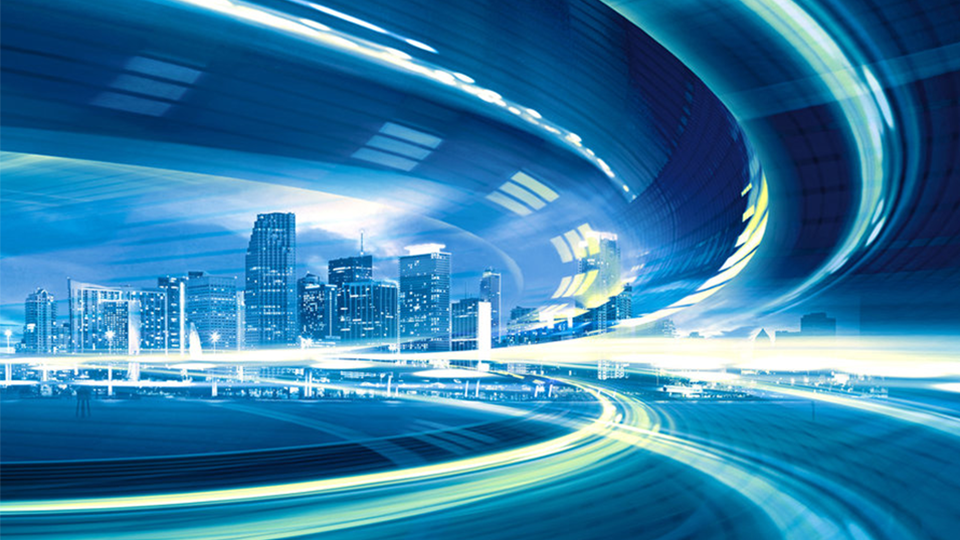 Hyperloop floating through the Megacity has become the hallmark of future transportation. (Source: Big Think Edge)

The premise scene of the current Sci-Fi hit series, “Westworld” reveals guests being whisked to the entrance of Westworld, the show’s elaborate theme park. This is carried out in a super-fast magnetic levitation pod, whooshed forward in a blur at the speed of sound. This is in fact, the synthetic cameo of Elon Musk’s actual innovation, the Hyperloop.

Although this backdrop is 2052, evidently far-fetched to the eye, the advent of Hyperloop as we know it is even more materialized in reality than viewers may imagine. This mode of transport is a peek at the bird’s eye view of what’s to come.

The electric vehicle is a major mode of futuristic transportation we are already familiar with. The commercialization of flying cars and drone taxis as well are in the cards. And what is the role of steel in their manifestations?

The Era of Electric SUV with Lightweight Steel 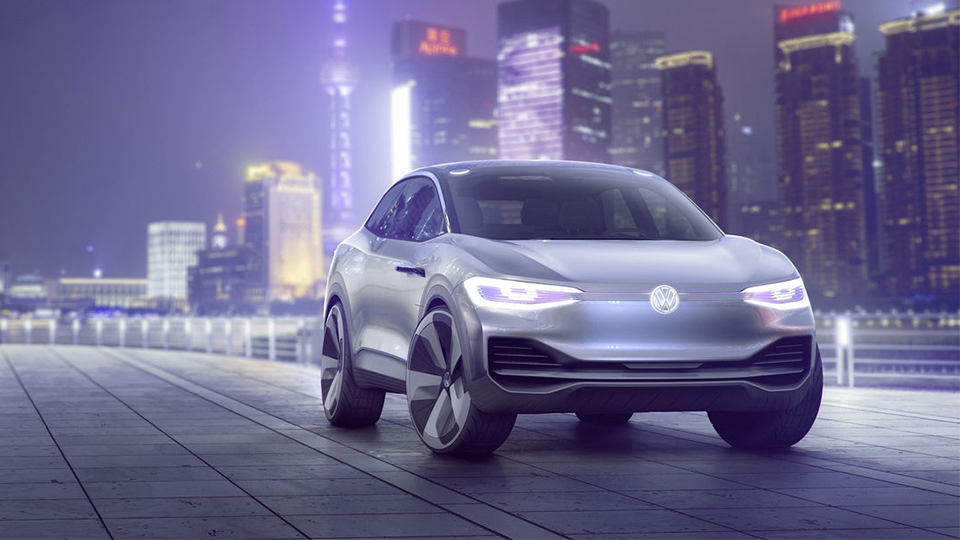 The I.D. Crozz by Volkswagen is an electric-powered cross-over between a coupé and SUV (Source: Volkswagen Newsroom)

The transport of tomorrow we are most accustomed to is the electric car. Some of the major auto industry players such as BMW Group, Volkswagen Group, and Ford Group have formed a Pan-European EV charging network, Ionity to ensure enough charging stations to meet the growing EV units.

Frontrunner Tesla’s most recent electric SUV invention, the Tesla Model X has motivated global competitors to spring up a range of electric SUVs. With the release of Jaguar I-Pace in March and the Hyundai Kona Electric in May along with the anticipated launch of Audi’s E-tron Quattro and Sportback, worldwide carmakers and consumers alike are aware that a new generation of electric SUV and its crossover versions are already in full swing.

Previously, the electric motor was commonly applicable only in compact or subcompact cars due to its limited battery capacity. They weren’t capable of reaching over a certain distance even once fully charged. As follows, lightweighting is inevitable to secure more miles on the road.

The development of battery performance and vehicle lightweighting technologies have enabled the creation of the electric SUV. Primary components of EV are the electric motors and batteries, especially the lithium-ion batteries that power the vehicle using POSCO’s cathode and anode.

An anode is a positively charged electrode in which the current flows into the system. Since last year, POSCO ES MATERIALS has been manufacturing highly-stable anode material, the PG-NCM which is world’s finest in quality. The cathode generates electricity by storing and releasing the lithium contained in the anode. At present, POSCO CHEMTECH is the sole manufacturer of anode materials in the domestic market.

The second solution to car lightweighting for more mileage would be POSCO’s Giga Steel. Giga Steel is a high-intensity steel capable of enduring the weight of 1,500 subcompact cars with a size that is merely 4 inches in width and 6 inches in length. Its intensity is thrice that of an automotive aluminum enabling even thin steel sheets to perform as robust car structure. Accordingly, it is unmatched in resolving both lightweight and stability issues for its lightness and high endurance. Experts predict the increase in demand for ultra-high tensile steel with gigapascal capacity of endurance suitable for advanced safety measures.

Whizzing from New York to Washington DC in 30 Minutes 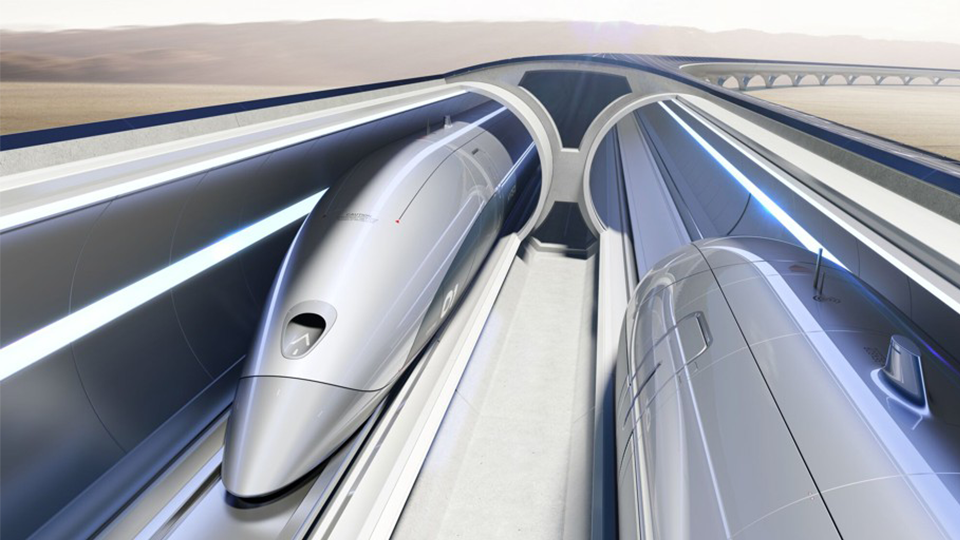 Hyperloop travels at a supersonic speed of 760 miles per hour faster than that of a commercial airplane. (Source: Inverse)

A quick weekday evening spent with a family member in a US home state after work may just happen. A San Francisco resident can enjoy dinner after work with a friend from college in downtown LA in just 30 minutes. The same amount of time would take for a Dutch in Amsterdam to travel to Paris for a quick photo of the Eiffel Tower. The mode of transportation? None other than the Hyperloop.

It is one of the most innovative technologies in the next generation of transport initially mentioned in 2012 and explicitly open-sourced the following year by the CEO of Tesla Motors and Space X, Elon Musk. A pressurized pod would float through the vacuum tunnel while magnetic levitation enables it to hover above the rail to reduce friction.

Theory suggests the speed of Hyperloop is around 760 mph, considerably faster than that of a regular passenger flight which is 547 to 575 mph. It can transport passengers to neighboring states in the US or to neighboring countries in about half an hour. There is almost zero emission while solving congestion problems in a sustainable and cost-efficient way.

Since its conception, high-tech companies have been chasing after the hyperloop reality around the world. This includes Elon Musk’s Boring Company, business magnate, Richard Branson’s Virgin Hyperloop One, and LA-based Hyperloop Transportation Technologies (HTT), an American research company.

HTT has been constructing one of two test tracks in France, ready to convey the first passenger capsule later this year. It had already signed a 150 km Hyperloop system between Abu Dhabi and Dubai, partly expected to be operational in 2020. This agreement is the foundation to eventually run Hyperloop in between the Emirates and Saudi Arabia. Richard Branson announced earlier this year that he had signed an agreement with India’s Maharashtra State government to build Virgin Hyperloop One connecting the distance reaching up to 150 kilometers between two cities, Mumbai and Pune. We may eventually reap the benefits of the Hyperloop bringing the world closer together.

Most Hyperloop companies are developing tubes or tunnels out of steel from which most of the air has been removed. POSCO is also researching the application of steel designed for the Hyperloop while at its refurbished “Steel Gallery” exhibit at POSCO Center, visitors can experience Hyperloop through an interactive wall to learn about the anticipated performances of steel in the near future. 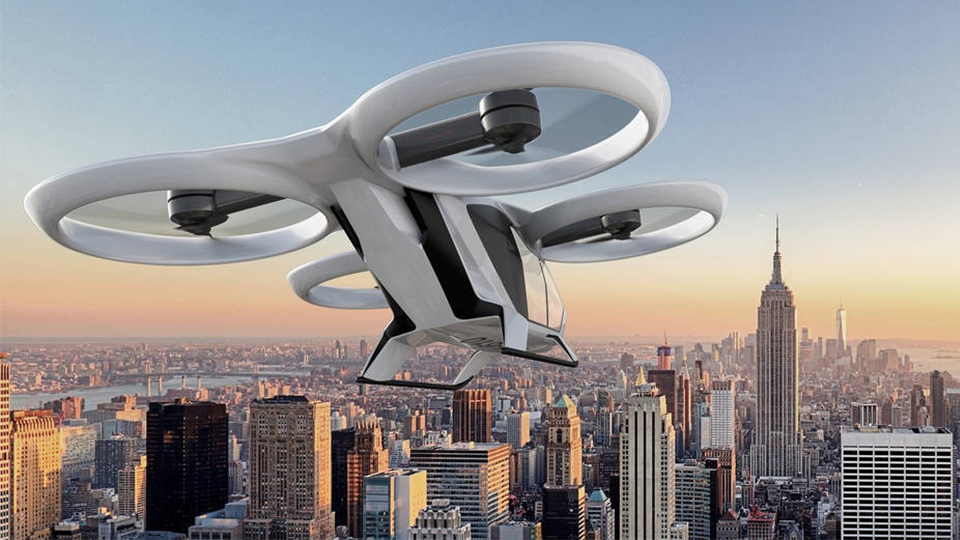 The opening scene of “Blade Runner 2049” released in October last year features a flying car whirring across the sky. The Passenger, Blade Runner “K” played by Ryan Gosling wakes up from what is a self-driving vehicle, flying him across his journeys. This premise of flying cars is always that one thing common in Sci-Fi movies, even the older version of Blade Runner which hit theaters back in 1982.

Considering its advantages versus overpopulation and hours idling in traffic, this may come away from the silver screen and into our real lives. No less than 19 companies have pursued the competition in commercializing flying cars.

Last May, Uber has teamed up with NASA, announcing its plans to service aerial taxi services by 2023 in LA, Dallas, and Dubai. Uber has signed an agreement with NASA to plan a new air traffic control software for what could be the beginning of establishing a new aerial smart system enabling advanced and efficient infrastructure from up above. Its’ servicing demonstration video reveals the passenger booking her flight through Uber app. Uber has already invested €20 million in flying taxi service in Paris, France. Its high-profile competitor, the Kitty Hawk project backed by Google founder, Larry Page has released its own version of the flying vehicle commercially available for sale.

Other countries such as Dubai and Japan have adopted their own versions of drone taxi services and is expediting its completion and starting launch by 2020. The Japanese government has partnered up with companies such as Boeing, Airbus, and Japanese Airlines and hopes to launch its prototype to be used to light the Olympic flame during the Games hosted by Tokyo in 2020. 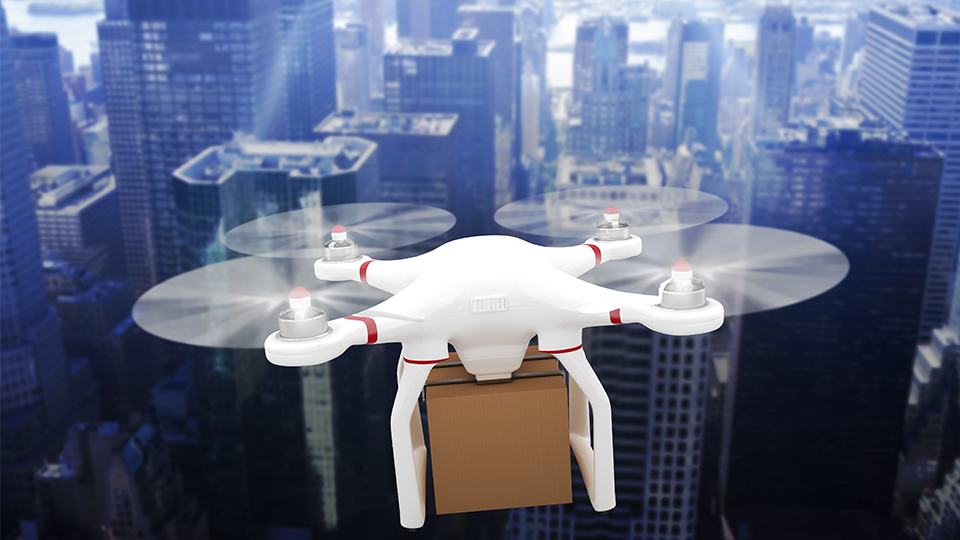 Cars with wings especially require utmost safety and lightweighting even more so than most ground-based cars. POSCO’s ultra-high intensity steel sheet produced with advanced Giga Steel will be unequaled in offering such breakthrough technology.

These examined future transportations require steel as its fundamental material. Steel in itself faces constant evolution, not unlike the advancement of transportation as it is unique for both its strength and lightweight. Keeping its endless possibilities in mind, steel’s significance will be proven further in the newer forms of transportation to come.