Celebrating POSCO’s 46 years and a Look Ahead

Since its foundation in 1968, POSCO has been focused on dreaming for a better future. As we celebrate our 46th anniversary, we are taking a time to not only look back on our accomplishments but also to look ahead at how we can continue to create a better world. 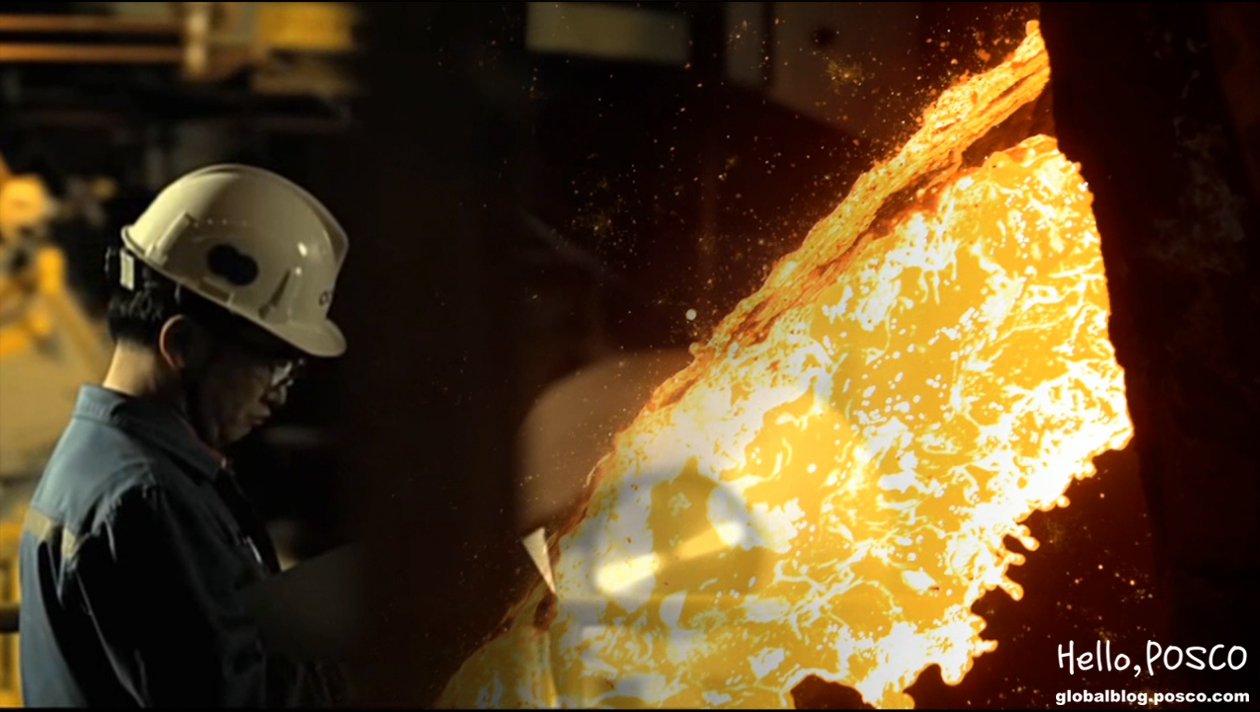 Let’s take a look back at how POSCO came to be the foundation of the nation’s steel industry as well as one of the most respected companies!

The growth of POSCO happened at the same time as the growth of Korea. The 1960s was a period when poverty and chaos plagued the nation. However, through steadfast hard work and perseverance, steel became the foundation of a strong economy. Just three years after the launch of Korea International Steel Association (KISA), POSCO was born in 1968. 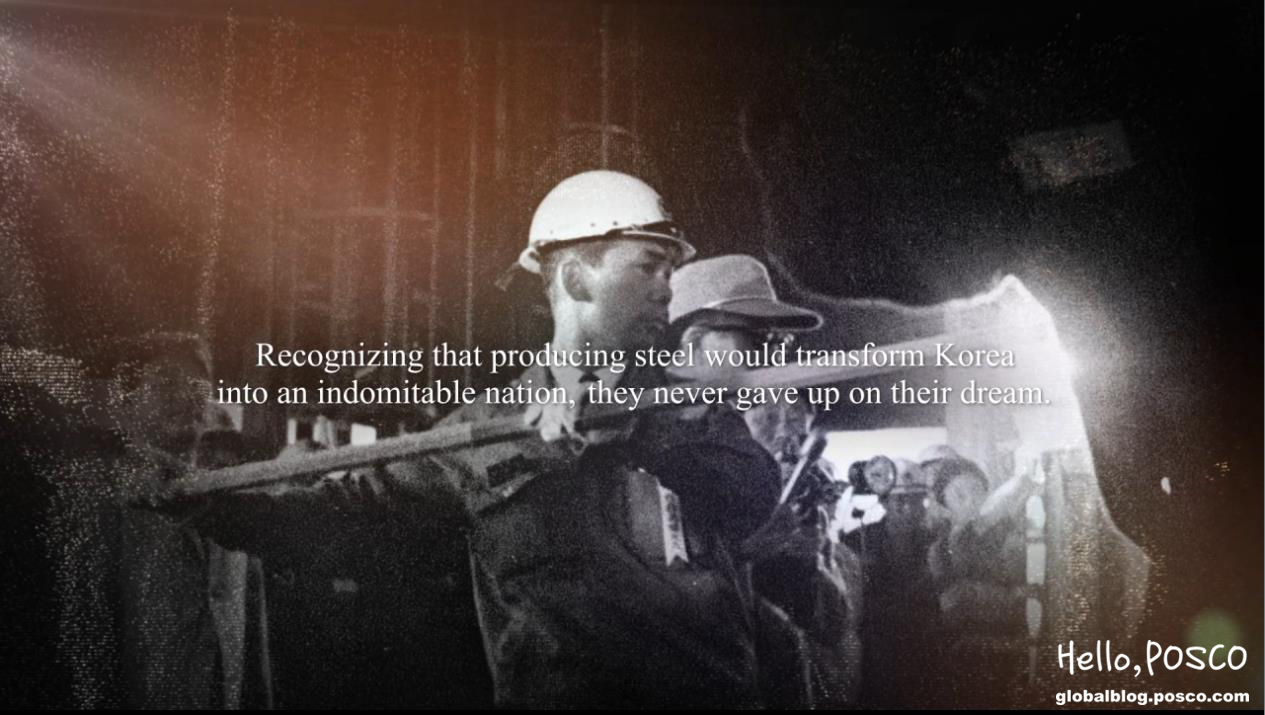 Building steel mills was a daunting task but that did not deter POSCO from finishing it. Through four stages of construction, Pohang Works was completed. For more information on Pohang Works check out our previous post

Despite the global economic depression of the 1970s, Korea’s economy flourished and steel business boomed. With experience in building Pohang Works, POSCO had the capabilities and know-how to establish Gwangyang Works.

Since its early beginnings, POSCO has come long ways. In efforts to become number one, POSCO has been contributing monumental achievements to the global steel industry. 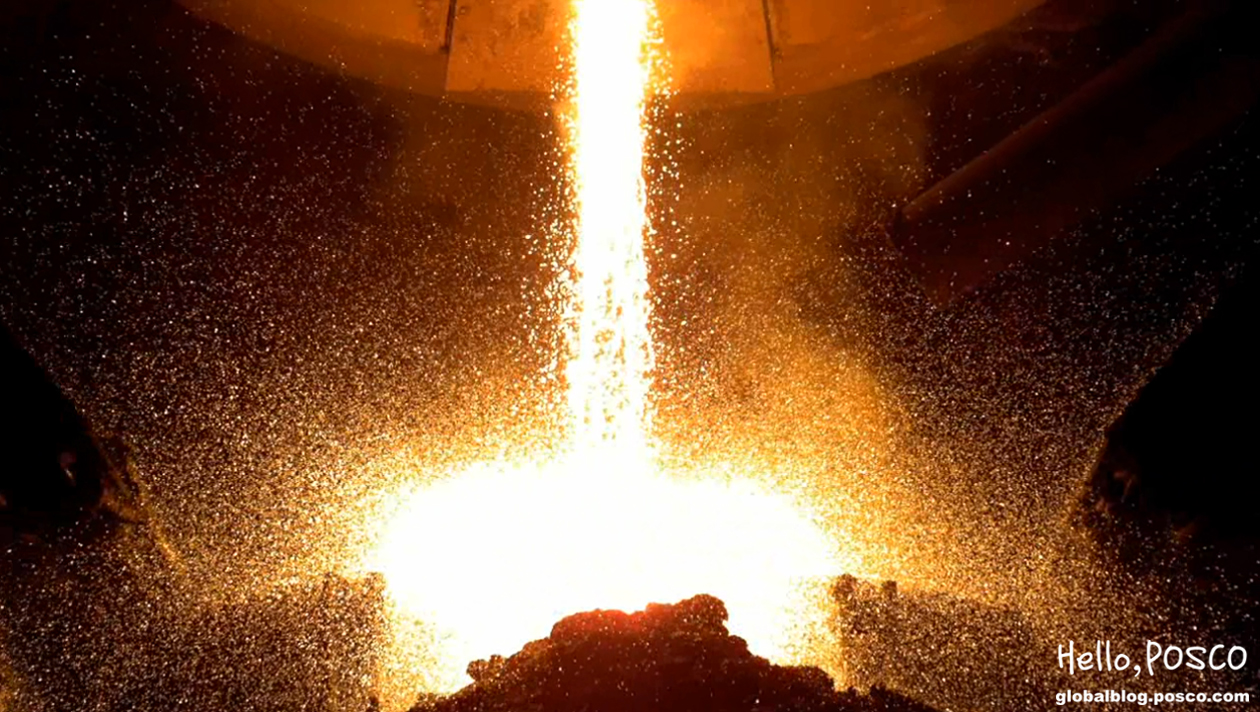 It has been recognized among the Top 100 Davos Forum Global Companies, #1 by Forbes Magazine as the Most Respected Korean Company and #1 Most Competitive Steel Manufacturer by World Steel Dynamics. 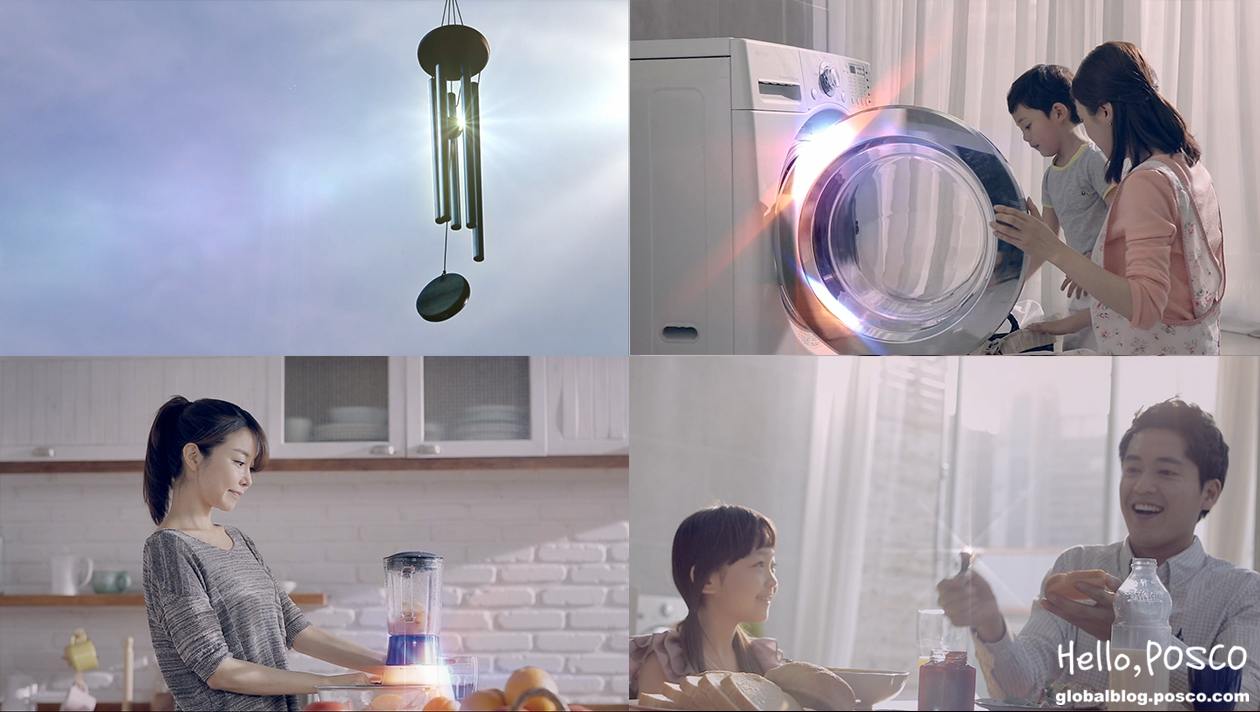 Pictured here: Still shots from the POSCO film which portrays steel which surrounds us in everyday products

In celebration of POSCO’s foundation day, we’d like to share a video about the roots of POSCO.

POSCO has made monumental achievements to the global steel industry by creating world’s best, world’s first technologies. Its products are recognized as one of the most competitive in the global market. As the first to develop Automobile PosM Steel technology, POSCO has made advancements in safety and weight reductions in automobiles. 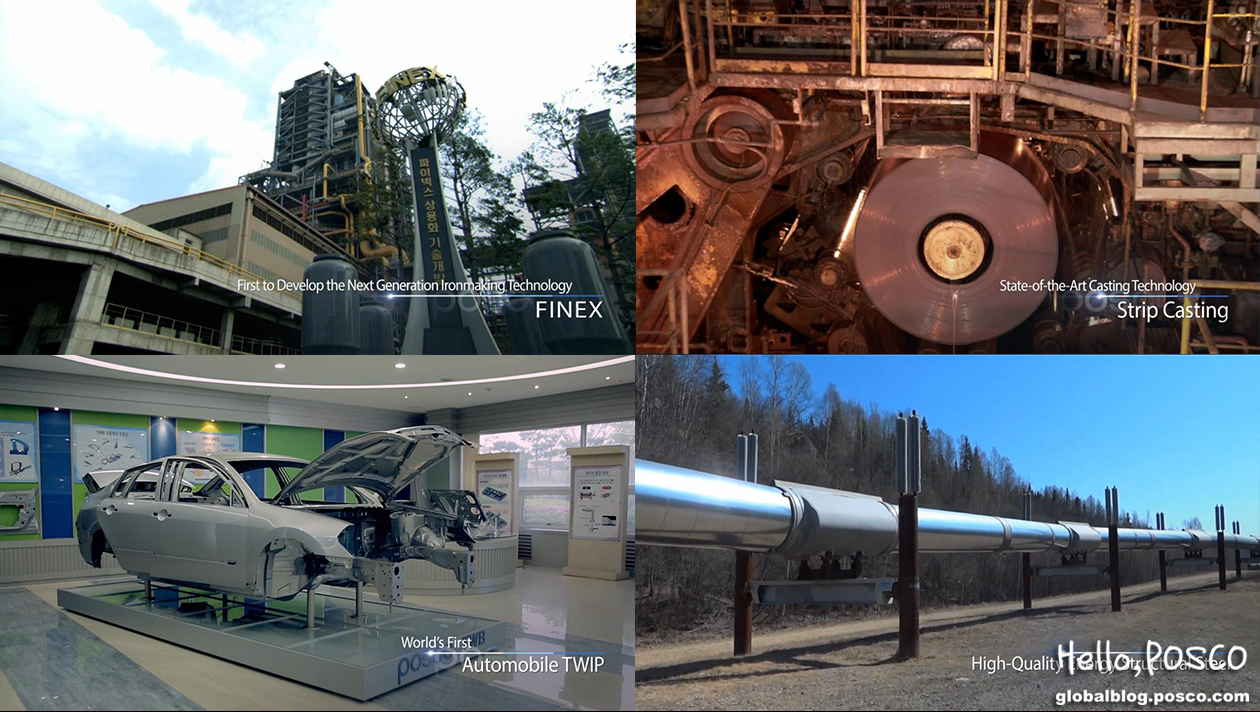 Beyond being the number one steel company, POSCO is also looking towards the future for transformation and growth. POSCO is strategically pursuing opportunities in the energy and integrated materials business. It is also exerting efforts to increase competitiveness and efficiency in the renewable energy sector. POSCO is also gaining ground in the energy market with applicable high-quality products that can withstand extreme environments. 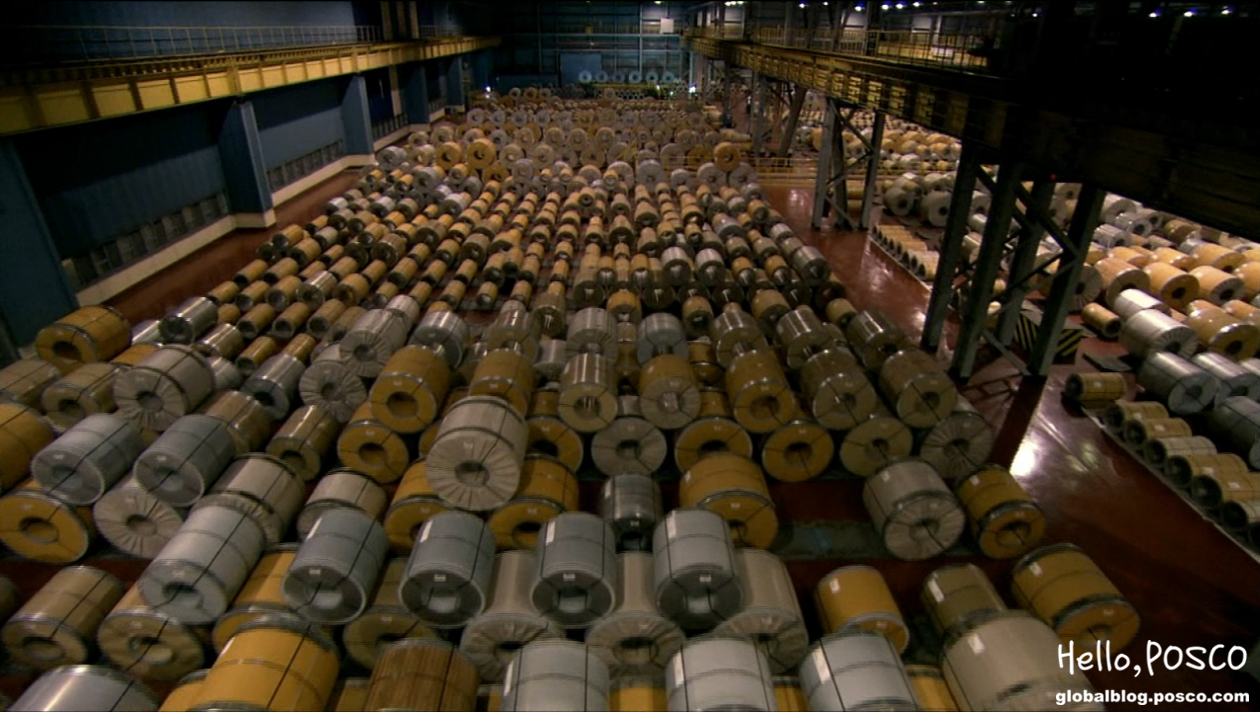 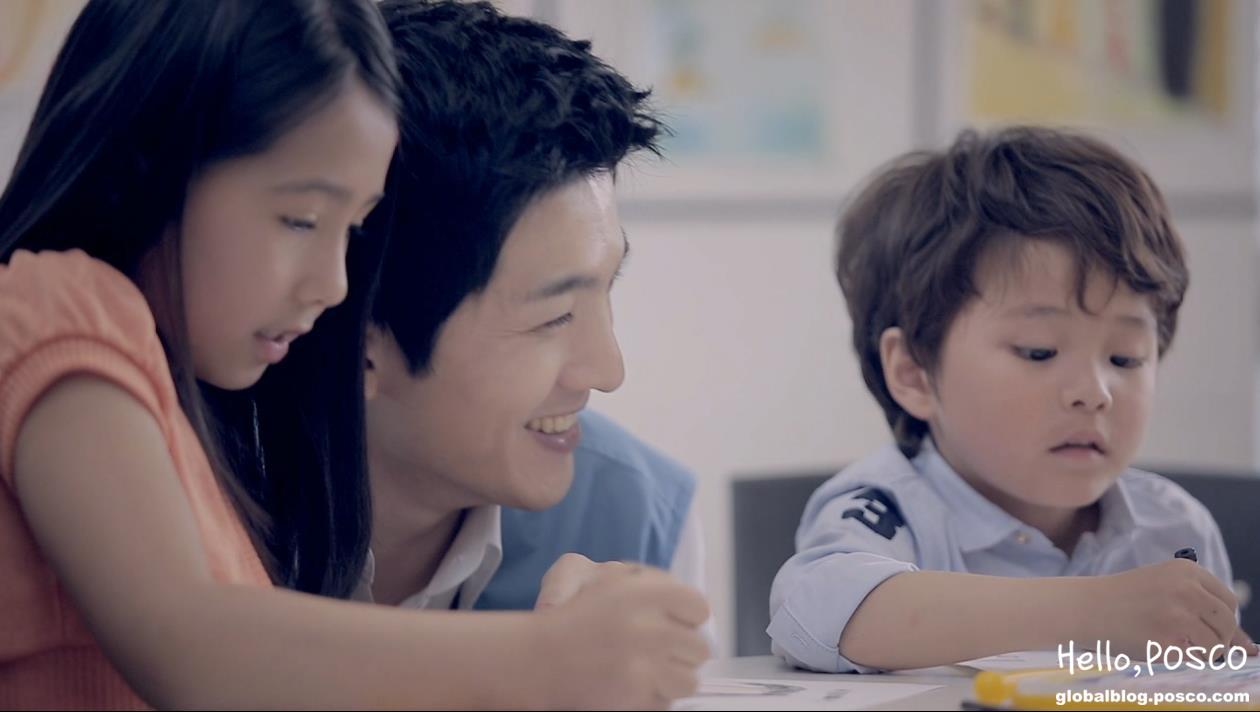 POSCO understands that we live in an era where sharing and mutual understanding is essential. POSCO’s goal is to flourish with those who have been working with us to create a better world. To do this it has set improving the earth’s environment and giving back to the community as key goals. 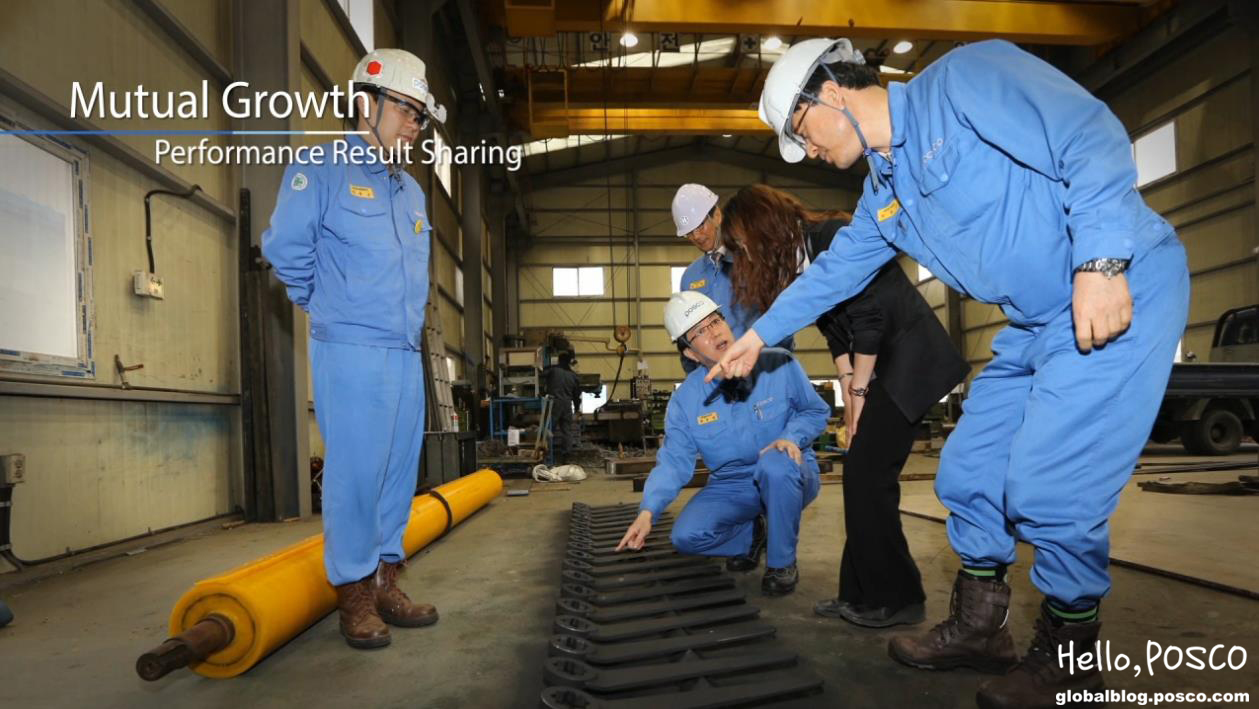 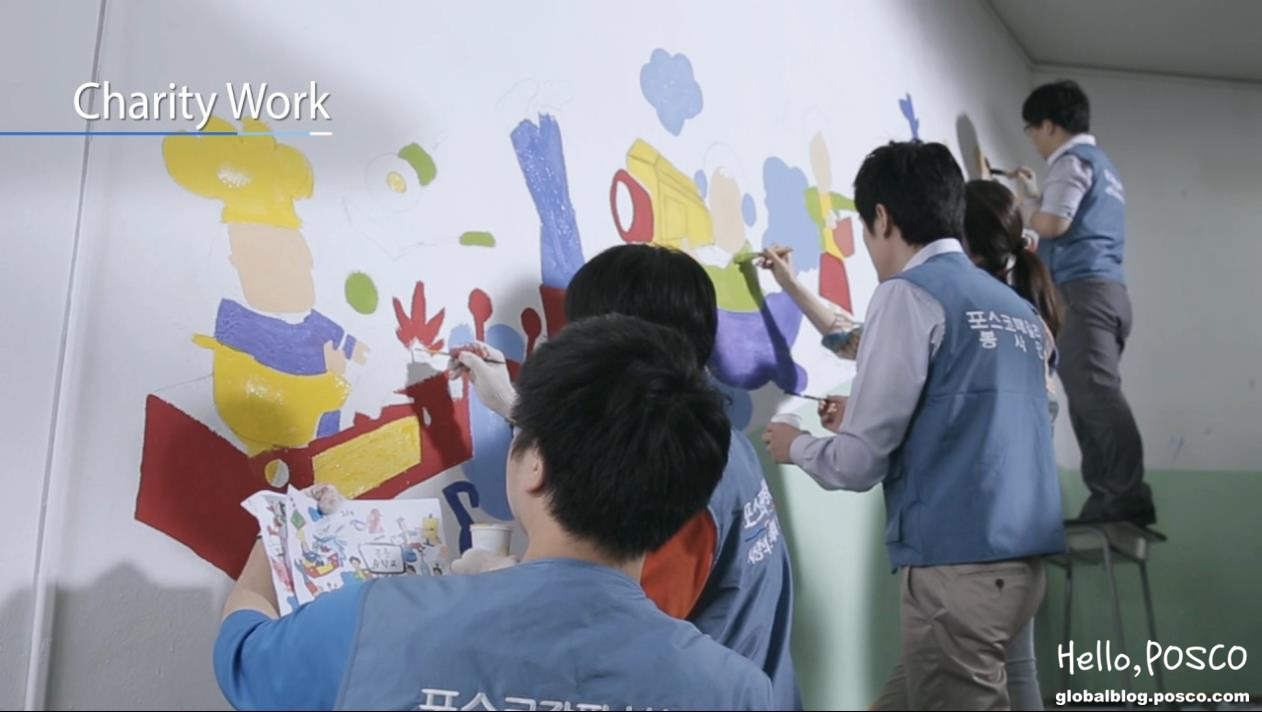 We ask for your support as POSCO continues to build upon its rich history. Celebrating POSCO’s 46 years and recent inauguration of CEO Ohjoon Kwon, we are excited to bring “POSCO the Great” to life.