6 Cities On the Road to a Driverless Future

Fully automated cars have yet to hit the streets in significant numbers. However, improvements are being made every day, and there are cities globally that have already embraced the technology. Experts agree that autonomous transportation will prove especially useful when combined with ride-hailing services, and if the two develop concurrently, it could lead to a decrease in car ownership as well as a solution to the problems of urban mobility faced by major cities today.

Last year, the city-state became the first in the world to launch an automated taxi service. While many companies such as Uber have been testing driverless taxi systems, no one has launched a working model yet. Singapore’s autonomous taxi service launched by nuTonomy only has six cars, but the company has plans to have a full fleet of driverless taxis on Singapore roads by 2018. For now, the fleet consists of modified Renault Zoe and Mitsubishi i-MiEV electrics that have an emergency driver at the wheel and researchers who ride in the back to gather data. The service is expected to drastically reduce the number of vehicles on Singapore’s congested roads. 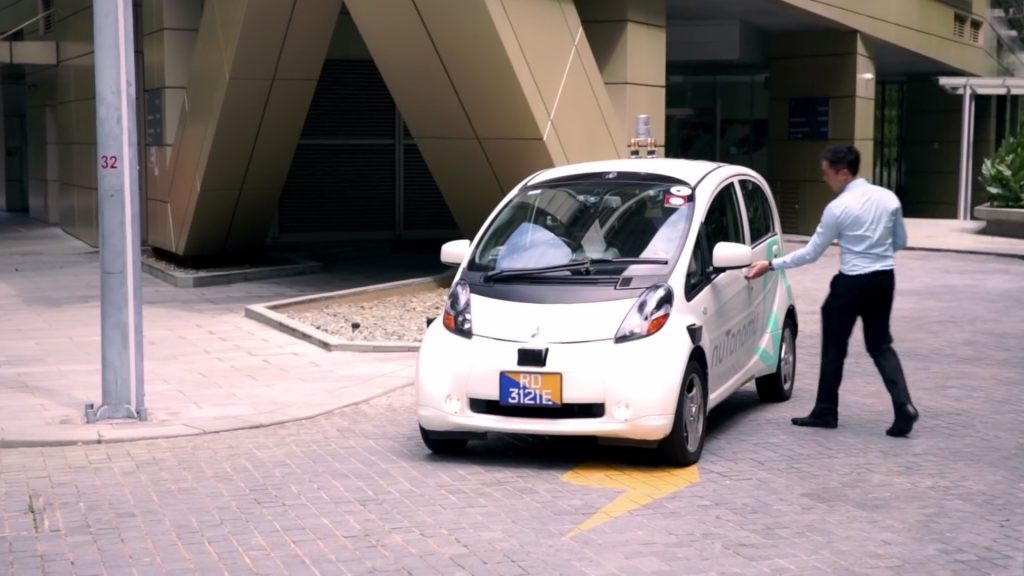 Singapore is the first city in the world to have a running autonomous taxi service. (Source: Auto Evolution)

After much delay, city officials finally made it legal to test driverless vehicles in L.A. this year, and by 2020, the city could have fully autonomous vehicles operating on its roads. So far, 43 companies such as General Motors, Apple and Uber have testing permits in California, which means that a driver must be at the wheel, prepared to take over in case of an emergency. The Department of Motor Vehicles will finalize the rules and regulations surrounding autonomous vehicle testing in 2018. Autonomous transportation is a sector that will continue to generate much investment, and L.A. was already losing business to other cities in the U.S. due to its regulatory restrictions. With the new guidelines in place, the city can expect to be bustling with startup activity and innovative solutions to its transportation challenges. 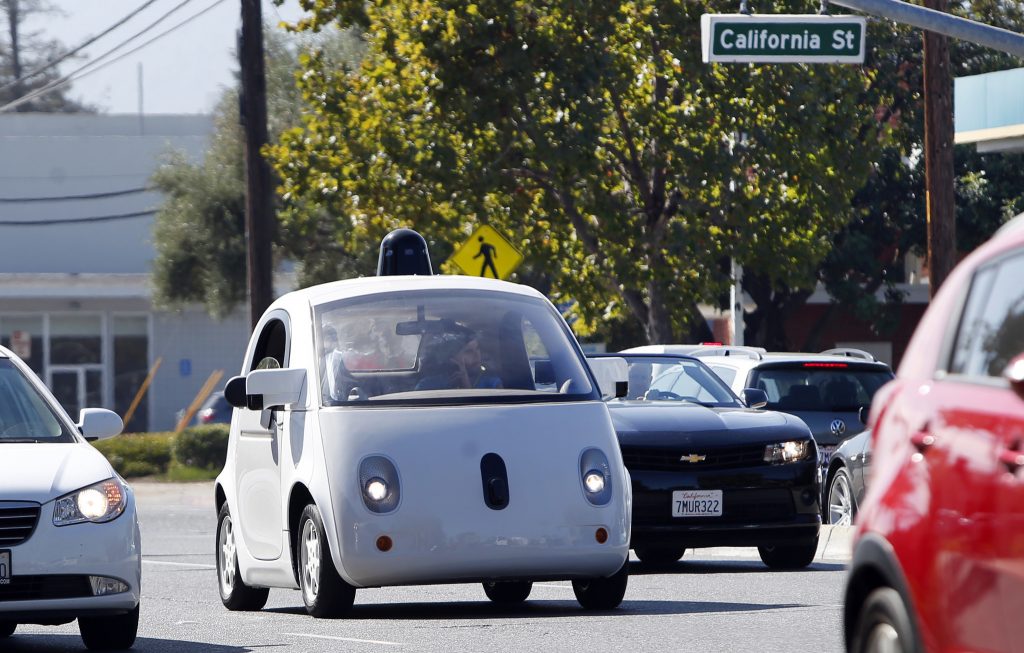 Germany is home to the most advanced automakers in the world, and in August 2017, German lawmakers drew up the guidelines for operating autonomous vehicles. Under the new guidelines, all autonomous vehicle software must be programmed in such a way that human life will be protected at any cost, over animals and property. Germany’s Transportation Ministry is the first in the world to draw up such guidelines for automated driving, and wide-implementation of autonomous transportation is expected to follow, starting with Munich. 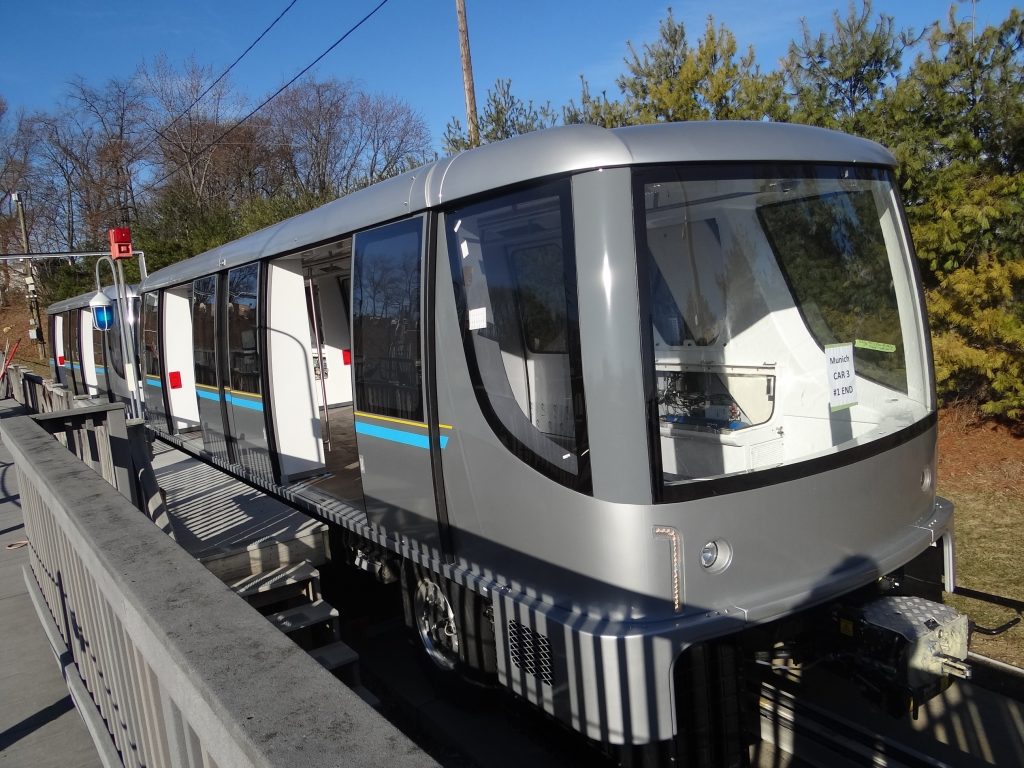 Recently, Munich Airport launched an autonomous shuttle service that links Terminal 2 to a new infield satellite facility with an underground train. The trains are called INNOVIA Automated People Mover (APM) 300 and were built by Bombardier. The train tunnel is 382 meters and will have the capacity to move 10,900 passengers every hour in either direction.

Las Vegas is another early-adapting city with plans to have autonomous transportation up and running throughout the entire city. However, the city’s first attempt at automated transportation ended badly when their automated shuttle bus collided with a semi-truck less than 2 hours after its debut. The cause of the accident was a delivery truck that backed into the bus. The shuttle was equipped with LiDAR sensors to map the roads. It was also fitted with cameras to identify obstacles on its path, and GPS locators for operators to locate the shuttle’s location. Despite the advanced systems, the city learned the hard way it cannot control what others do on the roads.

The truck hit the autonomous bus that didn’t have the ability to reverse. (Source: MBTMag)

Many good things are happening in China in terms of autonomous transportation. Recently in Zhuzhou, an autonomous, caterpillar-like bus was spotted. The Autonomous Rail Rapid Transit (ART), was developed by CCRC, a Beijing-based company that deals with the supply of rail transit equipment. It moves along Zhuzhou roads via sensors and can travel up to 70km per hour on its electric batteries and is expected to cut carbon emissions and ease traffic congestion. 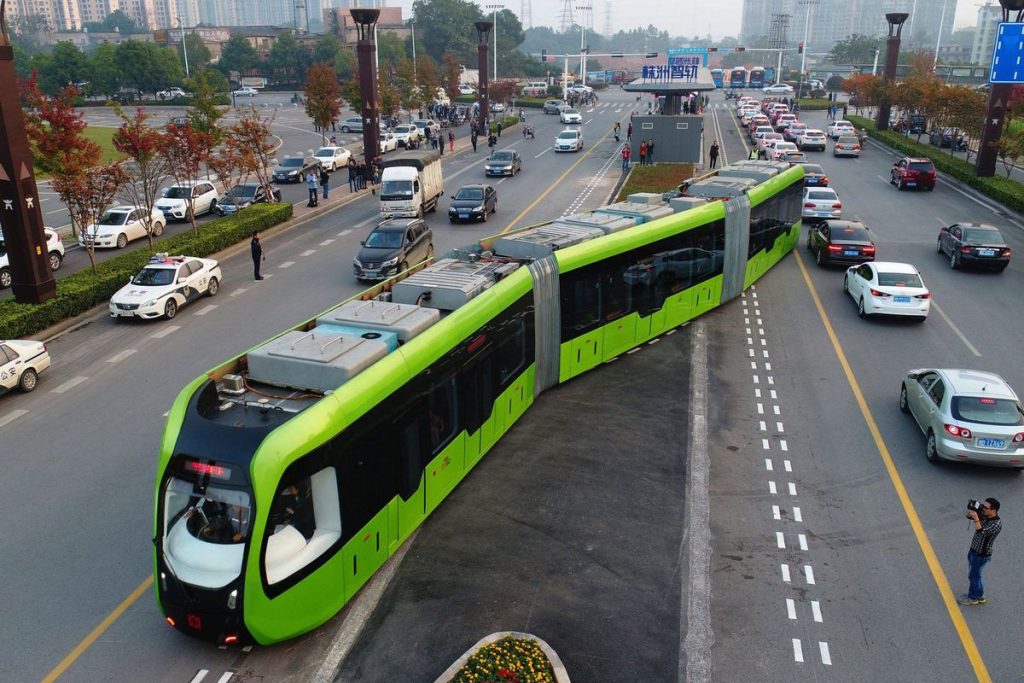 The ART looks like a cross between a bus and a train and glides through the city using sensors. (Source: Curbed)

In September, the UK’s first driverless bus was tested in London’s Olympic Park. Interestingly, residents, visitors and tourists were invited to take part in the test runs throughout the month of September, free of charge. Like other autonomous buses, this electric bus navigates the roads via sensors, cameras and GPS maps. So far, the tests have been successful and the city hopes to implement the buses throughout the city in the near future. Take a look at some of the initial reactions.

Going into 2018, companies such as Uber, General Motors and BMW are expected to continue investing in autonomous vehicles and ride-sharing services. As more and more cities fine-tune their regulations and guidelines surrounding such modes of transportation, the world should see driverless transportation options pop up in more places, with fewer errors, providing more sustainable transportation systems.