There is a young man who had an unfortunate accident during his military service. This man has been creating a map for other handicapped people like him. We introduce one of our kindhearted POSCO family, Mr. Kyoung-jae You.

Visiting Every Corner of Downtown on a Wheelchair 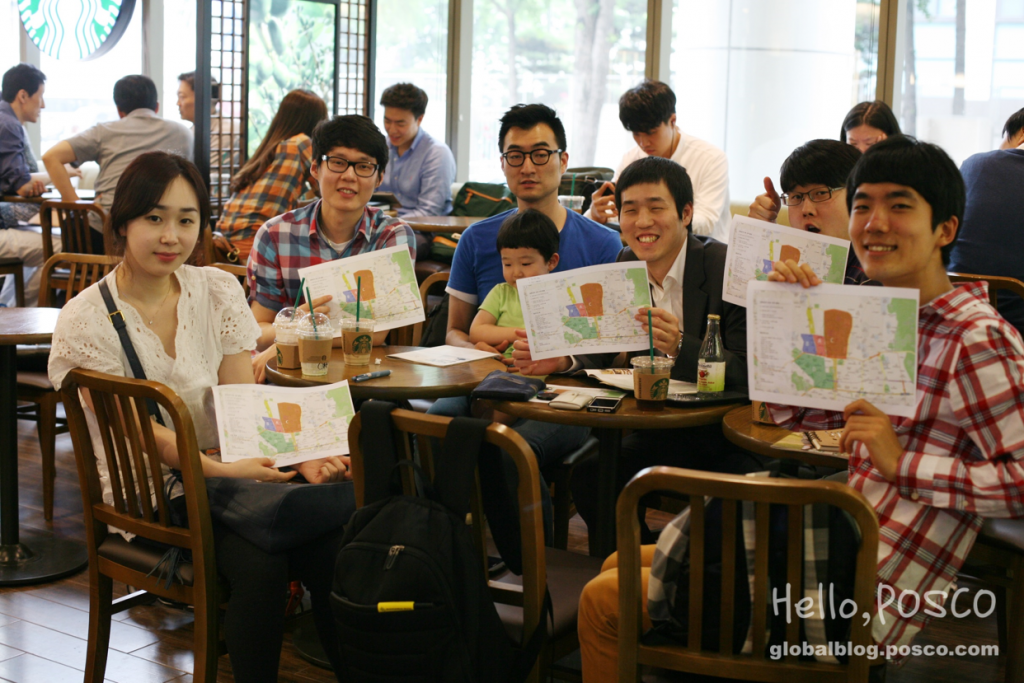 Mr. You is a new employee of POSCO-Humans WithPlus. Although he has been working for POSCO for only 3 months, he is already very famous and is often interviewed by various mediums, including a TV station and a daily newspaper. Mr. You’s popularity is largely due to his volunteering work ‘Drawing Travel Map for the Disabled’ at the Miral Welfare Foundation. Let’s look into what his voluntary work is all about! 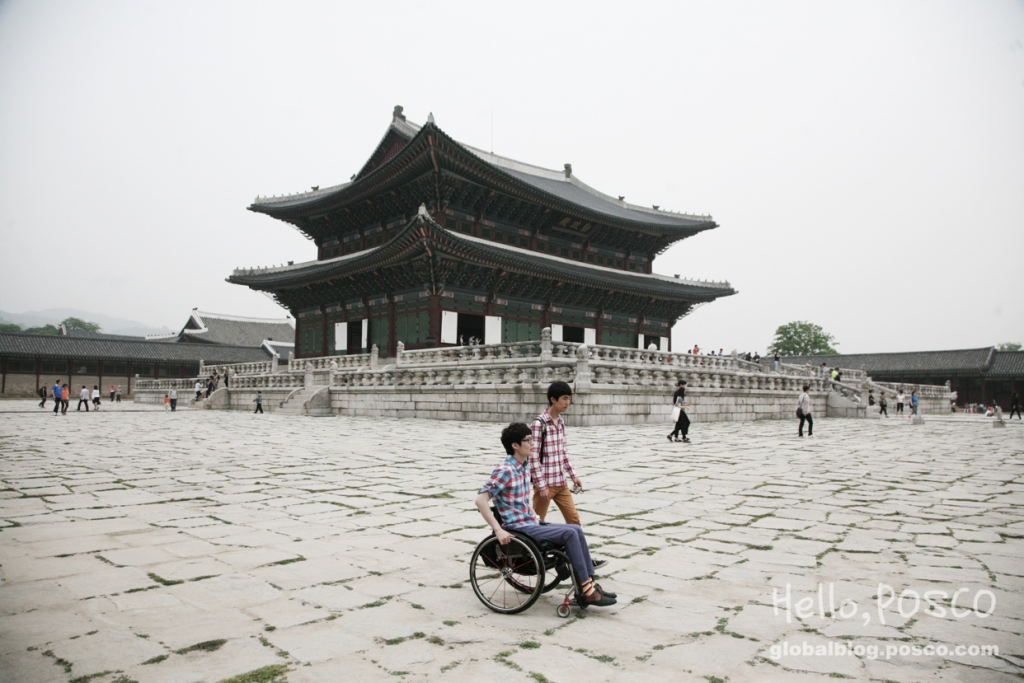 Since last year, volunteers from the Miral Welfare Foundation have been directly visiting Seoul’s key subway stations and attractions in an attempt to analyze accessibility of these places in the shoes and eyes of the disabled. Mr. You’s role within this project is to wheel around the city in a wheelchair and take a note of amenities and necessary information for the disabled. Then the collected information (e.g. subway station exits with an elevator, toilet designed for the disabled, commuting distance between the stations, etc.) is marked on the map to provide useful information to the disabled at a glance.

Out in the Street on Behalf of the Disabled 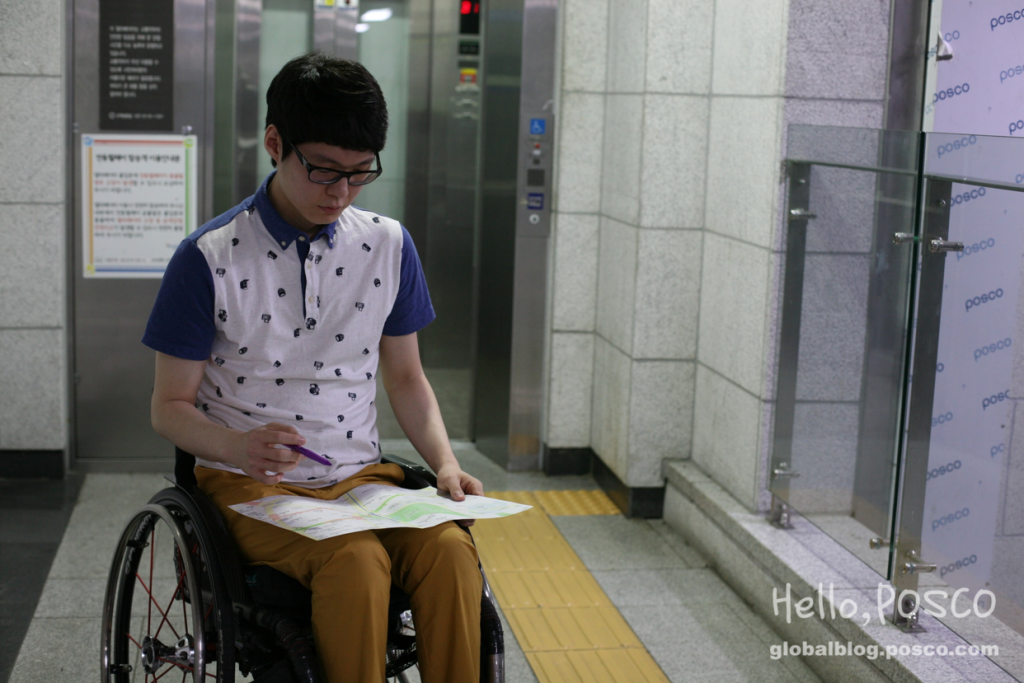 Mr. You is participating in the project once in every one or two months. It might not be easy for him to move around every corner of Seoul on a wheelchair. Despite the difficult condition, the motivation that drives him on the street, is his wish to complete a map that includes every little elements of inconvenience that only the disabled could experience.

When he is on the road for the map project, he scans the geographic features while strictly maintaining his view as the disabled. Therefore, he is able to include even the small details that non-disabled were easy to miss before. For instance, he found out with his own perspectives that an old sewer drain – shaped in a square figure – can dislocate the front wheels of a wheelchair.

Finding hope at the end of despair

Because of his benign mind, Mr. You appears to be a young man who has always been very bright and positive. However, he also had suffered from a severe depression after his sudden accident that caused the lower body paralysis. The fact that he needs to live the rest of his life on a wheelchair led him to a serious frustration. However, as he started to play wheelchair fencing, he became a different person. His passion grew further as he won several medals from the National Sports Games and finally revived his confidence to finish his undergraduate degree.

His Life at POSCO 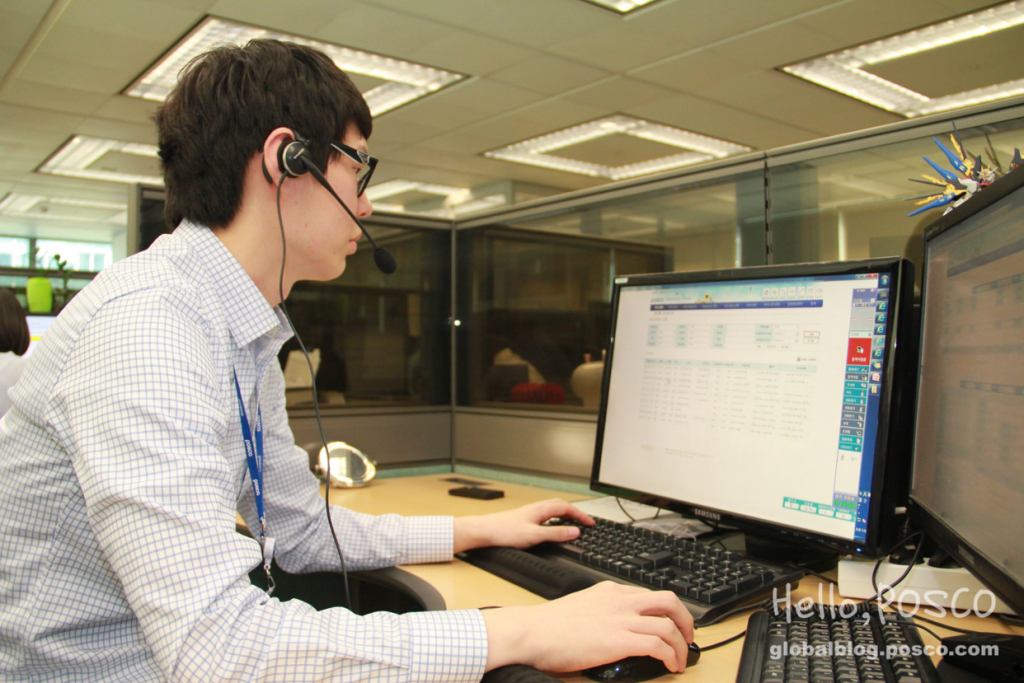 Since last May, he has been in charge of POSCO Help account as an enthusiastic new member of the IT service group. In fact, he had applied for a number of companies upon his college graduation, but the job market was certainly not lenient for him because of his severe disability. In the midst of the job search, he happened to visit POSCO Humans booth in Seoul Job Fair for the disabled. After he completed the process of application and interviews, he was proudly accepted as a member of POSCO.

His Warm Heart Goes On 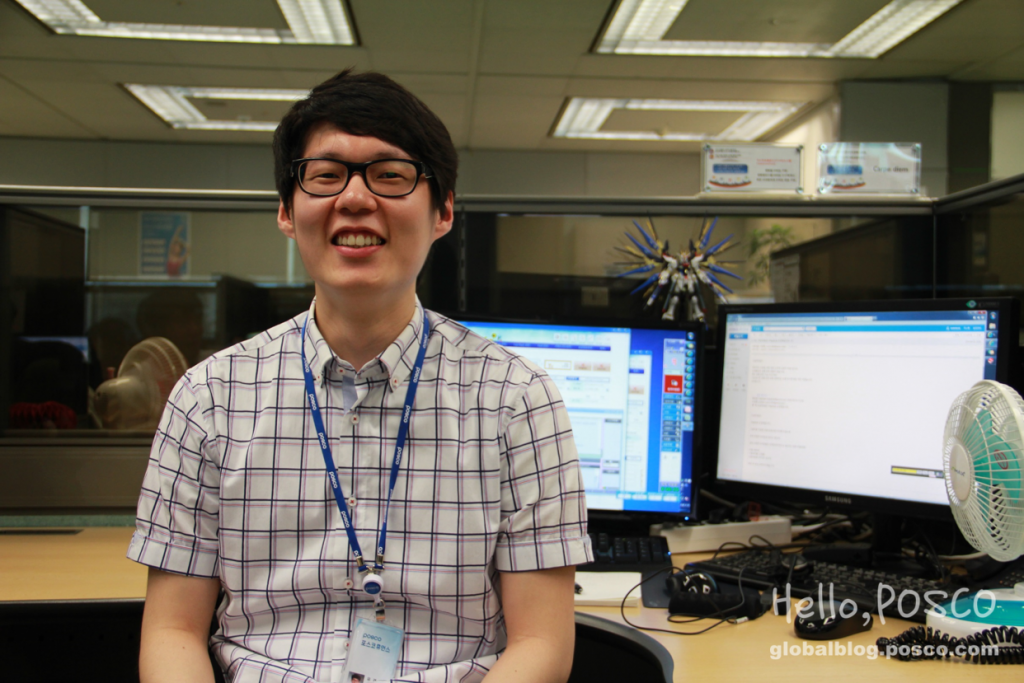 The biggest support that lifted him to the society again was his peers at his wheel chair fencing center. “I was inspired by the peers who play wheelchair fencing because everyone was happily married and actively participating in their career despite their disabilities”, said Mr. You. As numerous people inspirited him, he expressed his desire to share the same love and support for others now.

“Although I have to try a little harder than most of the people but I believe that nothing is impossible. I will continue to work harder on my wheelchair so that I can be more helpful to others!”

Despite having a handicapped body himself, Mr. You has been leading by example to create a map for those who are more in need of help. If you support Mr. You’s warm-heartedness and selfless contributions, why don’t we give a big round of applause?