What Makes the Car of the Future? 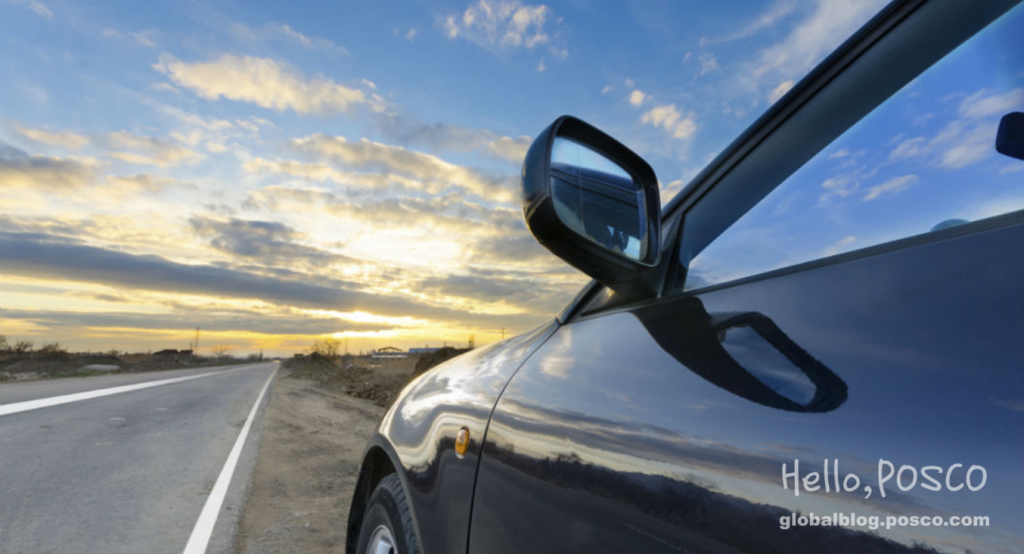 Could the next generation of drivers have an iCar sitting in their driveway?

The future of the car market is heating up, with Apple recently rumored to be building its own electric car. The iPhone maker has hired 200 staff members to build its own kind of vehicle by 2020, according to Bloomberg.

If Apple does enter the market, it will also face another tech competitor, Google, which has been investing in creating a self-driving car since 2010. And beyond Silicon Valley, both of the tech companies will also have to compete with Tesla Motors and luxury brands like Mercedes-Benz and Audi.

With everyone in the mix, the car of the future can be anyone’s guess.

POSCO’s research team predicts the lightweight steel will make its way into the car of the future. The research team developed new steel materials that can significantly improve gas mileage of automobiles by reducing their weight by 15 percent. Car manufacturers are currently experimenting with lightweight steel to increase fuel mileage and reduce emissions. The new steel will not only enhance passenger safety but will provide remarkable strength.

With burgeoning trends making their way into the cars of today, we can gather that a few standout features will come standard in the years ahead. Here is a list of the top six companies revolutionizing the car market of today. 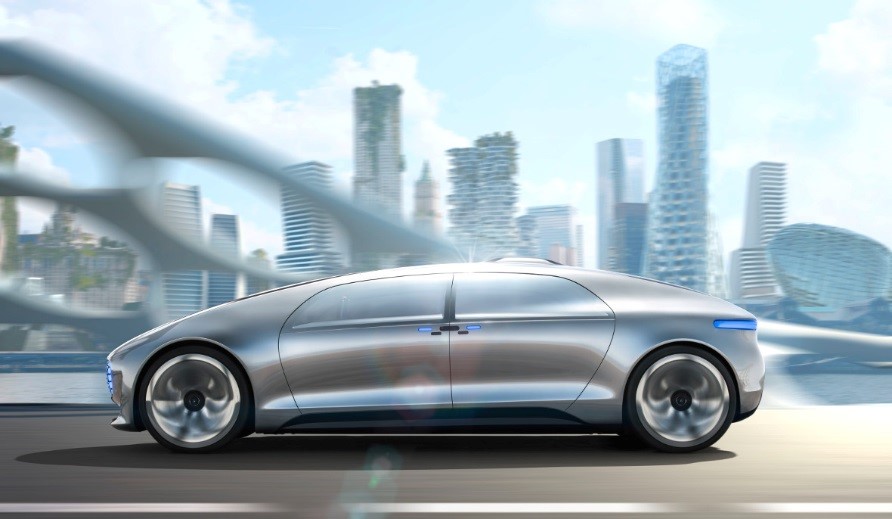 While Mercedes-Benz’s F015 is only a research experiment of what cars in the future might look and drive like, the results are truly stunning. With a sleek exterior that beautifully reflects its environment, the self-driving car has a great balance of luxury and convenience.

According to Car and Driver magazine, the body of the car used aluminum, high-strength steel and other composite materials.

Car manufacturers have been seeking to lighten car bodies through increased use of lightweight alloys such as aluminum, rather than steel, which has a high density. However, reducing density through an increase in aluminum content within steel leads to the creation of intermetallic compounds, which has the disadvantage of making the steel rather easy to break.

POSCO’s new materials provide 50 percent enhanced strength with features that are light and soft. This means they are not easy to break when transforming compared to other low-density materials which have been studied in the past.

The use of lightweight steel also opens up opportunities for manufacturers to incorporate more tech into cars to make them an immersive living experience. 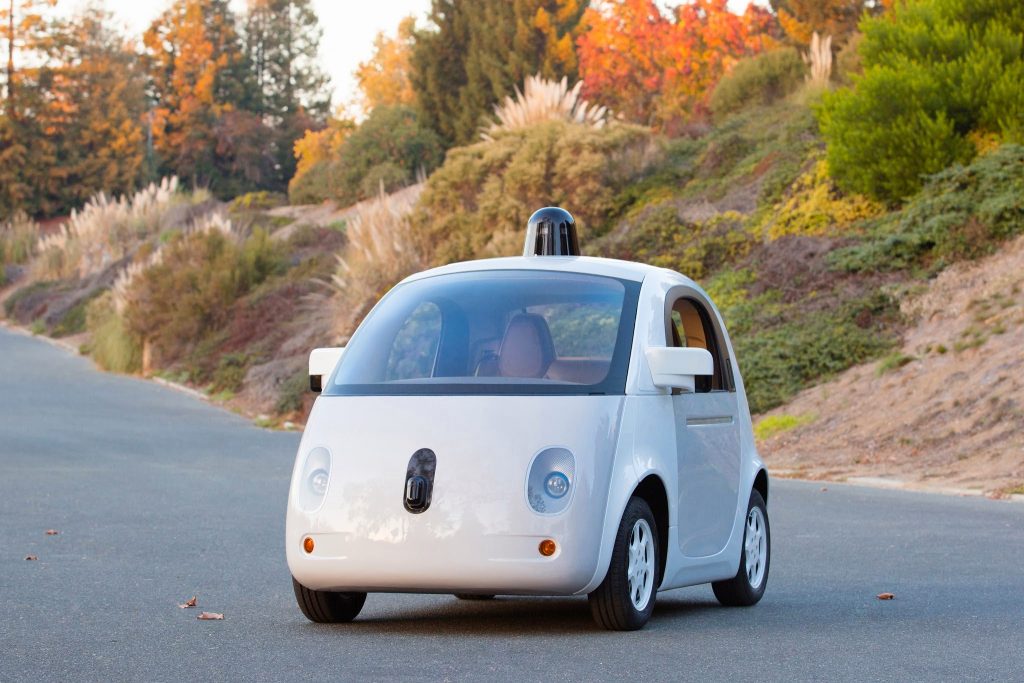 On an entirely different spectrum, Google has used functionality as a focal point for its new self-driving prototype. The pint-size car is a drastic turnaround from the gas guzzlers we’ve seen on the road. As personal cars reduce in size and shape, POSCO’s role will increasingly be affected. Smaller cars also need strength, but they can’t be heavy.

Luckily, the steelmaker’s new materials will be a great fit for the new Google car. With a production cost that is one-tenth compared to titanium and a reduction of auto weight by 15 percent, POSCO’s new steel is both cost-effective and light — and still provides excellent strength.

But while the tech company has been testing the car on the roads of California, it won’t be available for commercial use until 2020.

The autonomous car uses years of Google’s Maps technology to drive passengers comfortably and safely around town. It features two seats with plenty of leg space in the front and has a “stop” button. The car itself can only go 25 miles per hour (40 kilometers per hour), but Google plans to increase that speed in the future — maybe even going up to 100 miles per hour.

Could we be looking at the new Apple car? It might be too soon to say, but what we do know is that the iPhone maker has launched a project with some 200 employees who have previously worked for hybrid and electric car companies.

Many news organizations and experts have pointed out that Apple might not be ready to go from manufacturing gadgets to producing full-blown vehicles.

Yet if the car does go on the market, it will definitely need steel. As Investopedia pointed out in its article in May last year, “cars will always need steel, glass, an interior, a drivetrain and some form of human interface.” This bodes well for POSCO, whose lightweight, high-strength steel will always be in demand.

But it’s not as though Apple hasn’t entered the game with smartcar tech already. Just like Google, Apple plans to have its smartphones integrate with car consoles using its CarPlay platform. Passengers will be able to use the iOS system right in their in-dash touchscreens.

Practical and all electric: Nissan Leaf 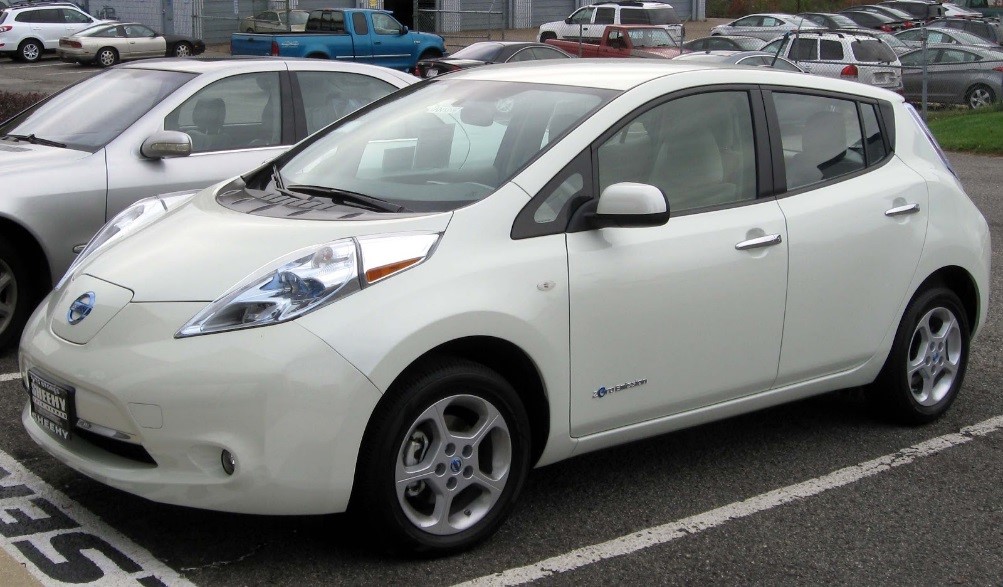 Unlike all of the rumored vehicles and concept cars, Nissan has already released an electric vehicle that has been sold to about 40,000 buyers. It is entirely electric and is supported by a lithium-ion battery.

As part of its eco-concept design, the Nissan Leaf used recycled steel for its body. As we know already, steel has incredible recycle potential. The same steel can be used about nine times throughout the material’s life cycle. The Nissan Leaf is a great example of how steel fits into the new eco-friendly era.

Also, when drivers slow down, they’re actually helping to regenerate power. The car’s regenerative braking system helps store that power in the battery 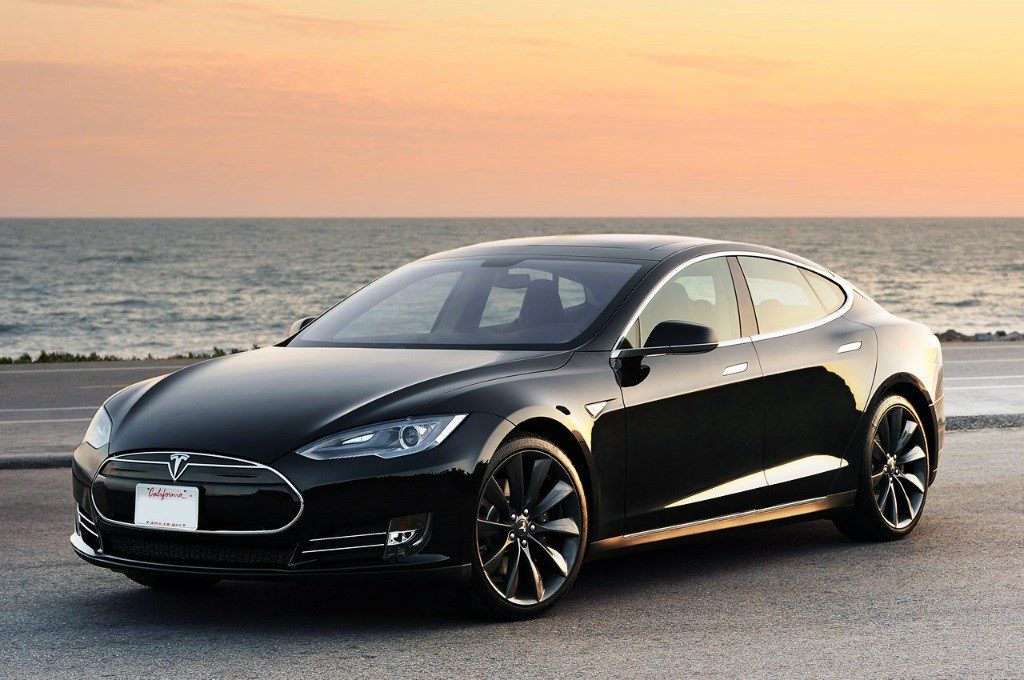 Car manufacturer Tesla has been at the forefront of the changing car landscape since the beginning.

The combination of luxury and eco-friendly almost seemed like oil and water before Tesla developed its lineup. And it keeps getting better. For example, the Model S P85D surpasses expectations that electric vehicles are shy, slow-moving creatures. The car goes zero to 60 miles per hour in 3.2 seconds, rivaling the Porsche 911 Turbo.

The Tesla Model S uses sheets of aluminum to reduce weight. Another alternative to reduce that weight is to use low-density steel, which also provides strength thanks to its use of intermetallic compounds. 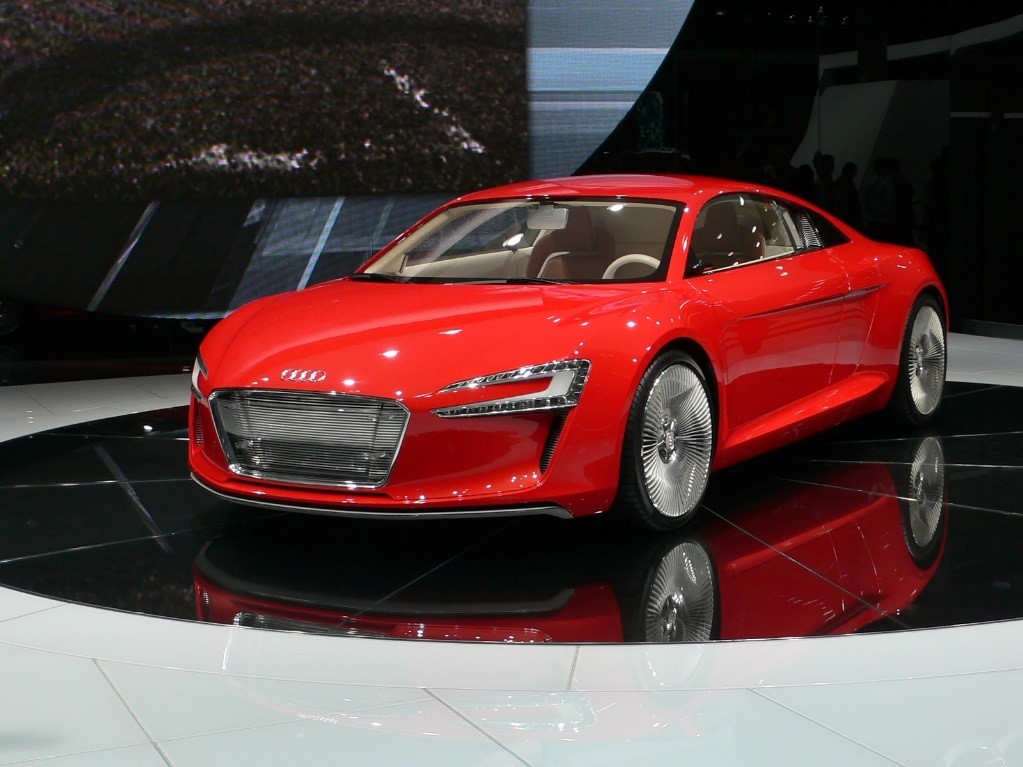 Audi’s R8 e-tron electric car is truly mesmerizing. The all-electric had a profound effect when it was unveiled this month at the Geneva Auto Show, Europe’s biggest auto event. Audi is traditionally known as a luxury brand, and its jump into the electric market certainly raised some eyebrows.

The Wall Street Journal reported that the R8 is made of lightweight aluminum and carbon fiber. In fact, carbon fiber-reinforced plastics are traditionally used in sports cars, which is one of the reasons why they’re so fast.

The fact that the Audi is entering the electric car market offers the possibility that luxury cars will also be electric in the future. And with the introduction of electric cars, weight will also need to be reduced — another reason why POSCO’s new steel can help automakers achieve their weight goals.