Thrill of Steel: The History of Roller Coasters and Steel

There are many fun and exhilarating thrills, and like the roller coaster, many are possible because of steel.

The Beginning of Amusement Rides 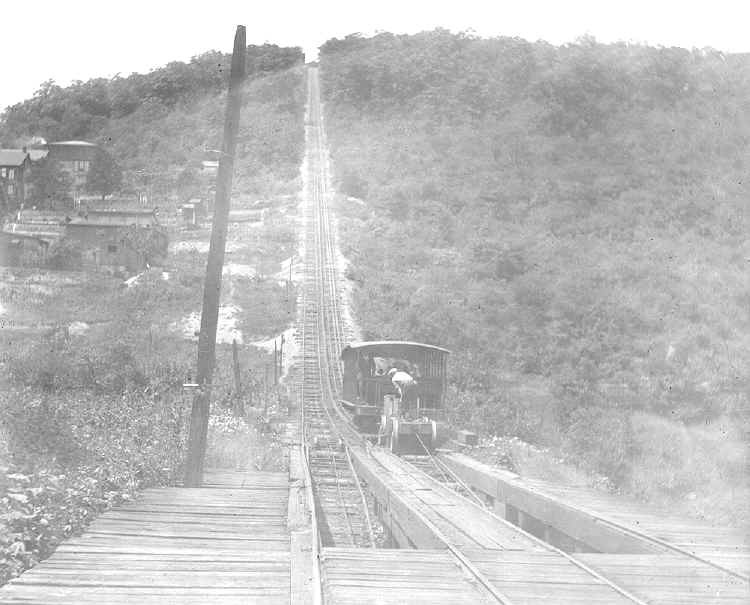 Roller coasters are the culmination of all amusement park rides. Though the exact origin of the very first roller coaster is uncertain, the idea of riding cars on tracks came from coal mining. Coal miners would ride wooden delivery carts filled with coal downhill, and they found it reduced their stress. And so, the concept of the modern roller coaster was born.

In the 1850s, a mining company in Pennsylvania, U.S.A. constructed the Mauch Chunk gravity railroad. It was a brakeman-controlled, fourteen-kilometer downhill track, used to deliver coal. By 1872, it became known as the “Gravity Road”, and it was providing rides to thrill-seekers for 50 cents per ride. Railway companies also began using similar tracks for amusement rides.

The Rise and Fall of Roller Coasters 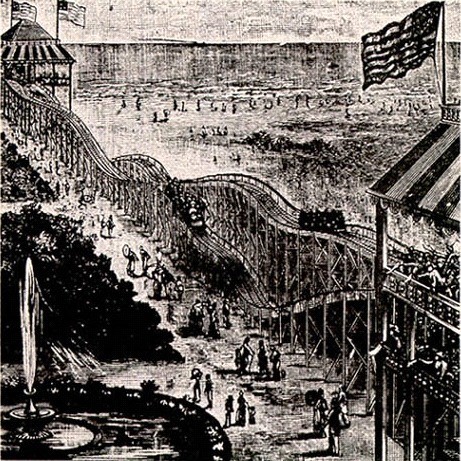 Using the same basic idea, LaMarcus Adna Thompson began work on a gravity switchback railway that opened at Coney Island in New York in 1884. Passengers boarded a car at the top of a platform, riding the 180m track to the top of another tower where the vehicle was then switched to a return track, and the passengers returned to the original platform.

This switchback track design was soon replaced with a continuous circuit. In 1885, Phillip Hinkle introduced the first complete-circuit coaster with a lift hill, the Gravity Pleasure Road, which was soon the most popular attraction at Coney Island. In 1886, LaMarcus Adna Thompson patented his design of roller coaster that included tunnels and painted scenery. These “scenic railways” were to be built in amusement parks across the county. About 2,000 roller coasters were installed in U.S.A. during the 1920s.

After the Great Depression of 1929 and two world wars, new forms of entertainment such as TV and movies emerged, and roller coasters lost their popularity. By 1970, 2,000 roller coasters in the U.S.A. were torn down and only 172 of them remained. But roller coasters are in the spotlight again, with the use of steel tube rails. Thanks to the development of modern steel technology, roller coasters are taller, faster and safer.

A vertical loop and corkscrew on the Batman Ride at Six Flags, Great America (Image: http://bit.ly/1KeYUV1) 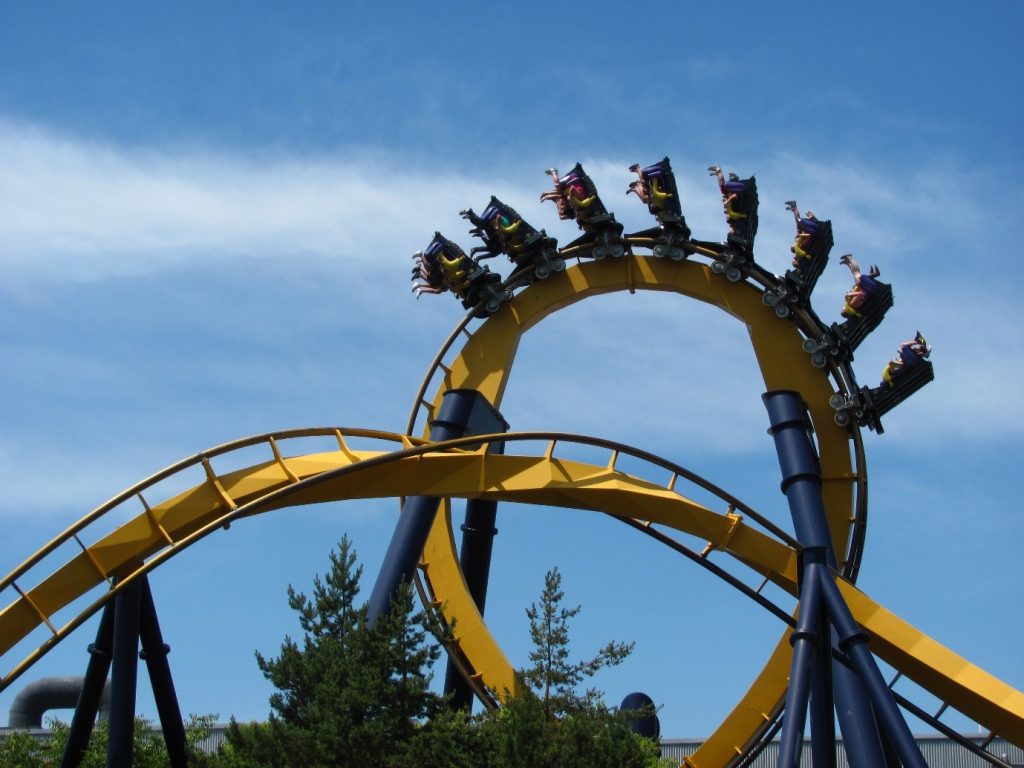 Because roller coasters must be strong but flexible, steel was the perfect material to revive the popularity of thrill rides. Steel can withstand the pressure from the weight of passengers and the force of gravity and speed. Safety is a very important issue to consider when building roller coasters.

The Difference of Steel

Steel roller coasters generally feel smoother to ride than their wooden counterparts. Because of their strength, they can be more complex and make faster turns and twists without injuring riders. There are many different types of steel coasters, such as flying, inverted, floorless and suspended. Fewer supports mean features like loops, rolls, corkscrews, inversions and drops of more than 90 degrees. Almost all records for tallest, fastest and longest coasters are held by steel-made rides. 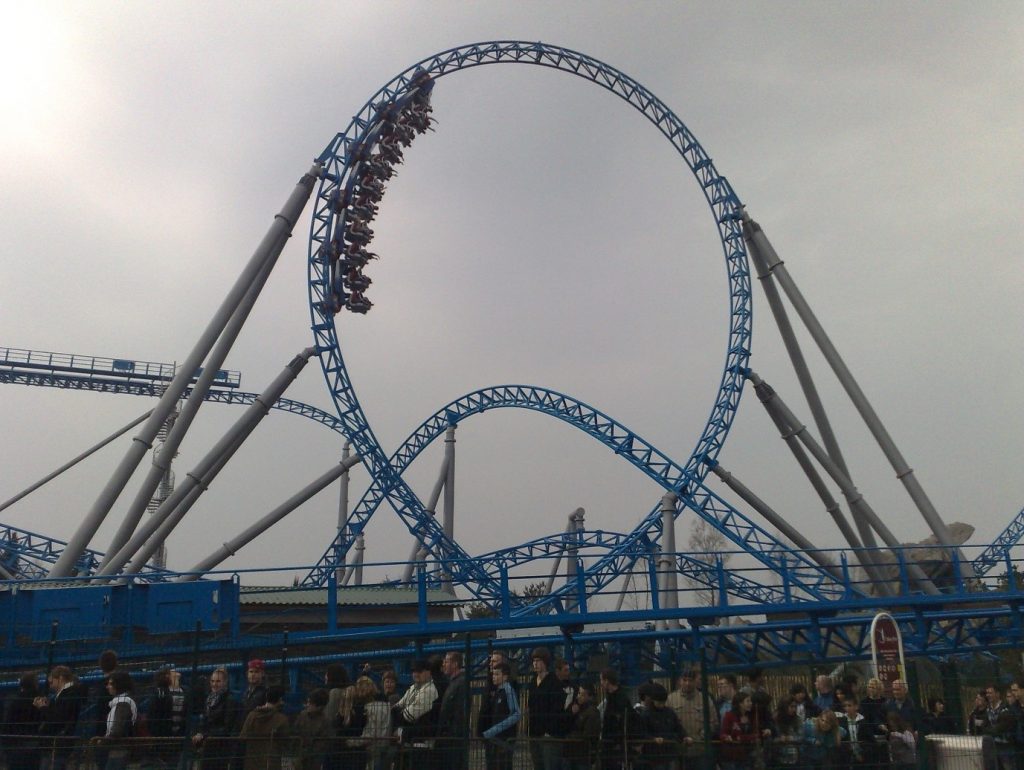 According to Roller Coaster Data Base (www.rcdb.com), 96 percent of the world’s 2,391 roller coasters are made of steel. Additionally, most other theme park rides, like merry-go-rounds are also made of steel. There is no material like steel which satisfies safety, durability and convenience.