The Industrial Revolution: Societies of Steel

The Industrial Revolution, which took place during the 18th to 19th centuries, was a period during when previously predominantly agrarian, rural societies in Europe and the U.S. became industrialized and urbanized. Prior to the Industrial Revolution, manufacturing was often done in people’s homes, using hand tools or basic machines. Industrialization marked a shift towards powered, special-purpose machinery, factories and mass production. The iron and textile industries, along with the steam engine, played central roles in the Industrial Revolution. This period of history also saw improved standards of living, advancements in life expectancy and increases in population. 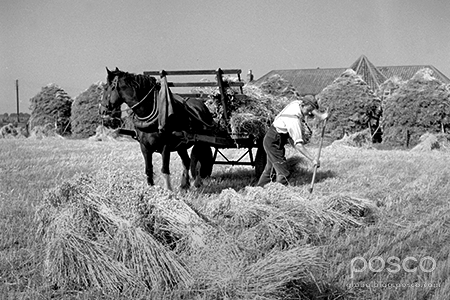 Before the Industrial Revolution, most people lived in small, rural communities where their daily lives revolved around farming. Life for the average person was difficult, incomes were barely sufficient and malnourishment and disease were common. People lived from making their own food, clothing, furniture and tools.

Before the invention of machine tools, metal was worked manually using basic hand tools. It was tedious and expensive. Because of this, before the new technology in steel production was discovered, most tools were made of wood. 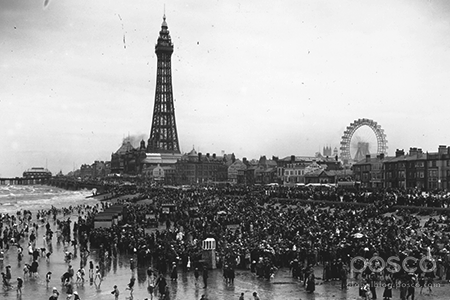 The Industrial Revolution marked the transition to new manufacturing processes. New chemical manufacturing and iron production, water power, steam power, machine tools and the rise of the factory system all contributed to the urbanization of the world. The volume and variety of factory-produced goods raised the standard of living for many people, particularly for the middle and upper classes.

The availability of cheaper iron and steel was fundamental in the growth of several industries. The development of machine tools made precision iron working possible. Other changes included improved roadways, waterways and railways. Raw materials and finished products could be moved more quickly and cheaper than ever. Improved transportation also meant as people moved to new places, ideas and information spread. This was the beginning of globalization. 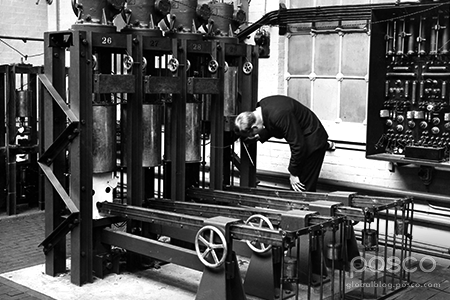 One of the defining impacts of the Industrial Revolution was the rise of cities. By 1850, for the first time in world history, more people Great Britain lived in cities than in rural areas. By 1920, the majority of Americans lived in cities. The new industrialized cities grew the economies of their nations. 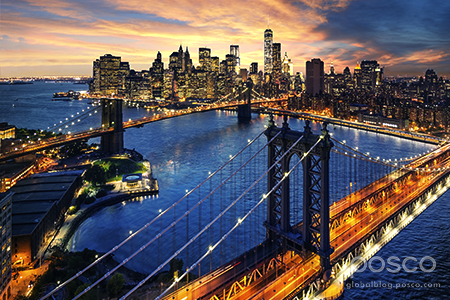 The Industrial Revolution marks a major turning point in history; almost every aspect of daily life was influenced in some way. Average income and population growth began to experience unprecedented sustained growth. The standard of living for the general population began to increase consistently for the first time in history.

Prior to this era, most of the working population were land owners, tenants or laborers who worked on farms. With the growth of factories, workers began to move from working on farms to working in cities. The Industrial Revolution also created a middle class of professionals, lawyers, doctors, industrialists and businessmen, rather than a class nobles.

For the first time in history, there was a simultaneous increase in population and in per capita income. Life expectancy of children increased dramatically. A dramatic decline in the death rate cab be attributed to a decline in famines, warfare and illnesses.

Steel production was the major driving factor of the Industrial Revolution, which is one of the periods of greatest change in history. Steel helped drive industry, globalization and urbanization.