[STEEL Talk] What Would Happen If the Blast Furnace Is to Be Idled? 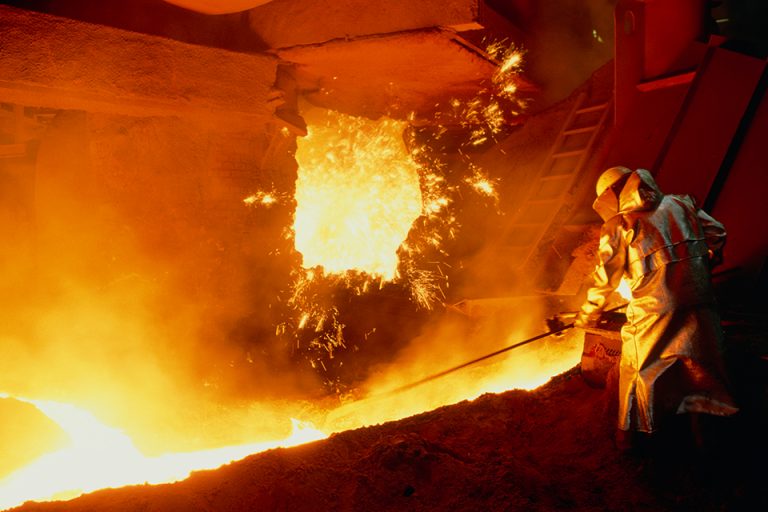 That is why for the workers at POSCO, the blast furnace is like the subject of “sacred worship.” Did you know that torch lit with the sun was used to ignite the blast furnace No. 1 of Pohang Works in 1973? The records of POSCO history describes the moment very movingly, saying that “each torch relayers in turns took over the ‘flame of the sky.’” 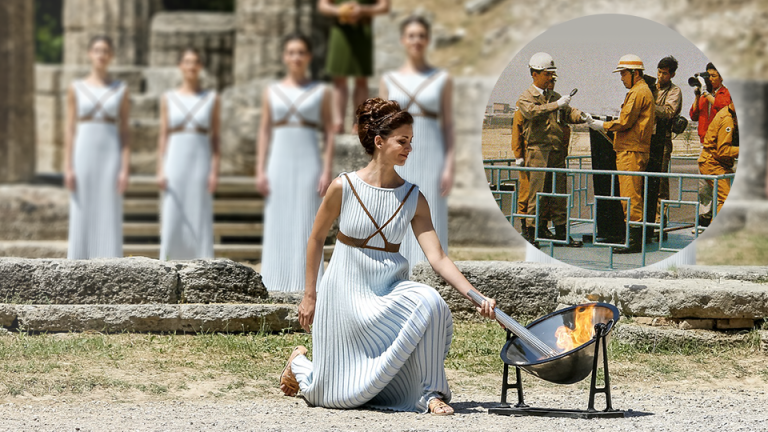 ▲ A sacred ceremony of the Olympic torch lighting in honor of Prometheus, who gave fire to humans. Inside the circle shows Tae-Joon Park lighting the torch with the sun to ignite POSCO’s first blast furnace (June 7, 1973).

As a result of this ceremony, the blast furnace has become a sublime object that must be protected for the POSCO workers. The commitment is as deep and heavy as the ancient Persian religion, Zoroastrianism, which cherished the fire used for rituals, and the people of the Stone Age desperate to preserve the flame which was obtained with much difficulty. The reason for this is because steel created with the ‘flame of the sky,’ laid the foundation for the development of the Korean manufacturing industry, and is everywhere in the advancement of the Korean economy.

There are some steelworks around the world where blast furnaces have been idled. As a result, other plants attached to it stopped operation as well, which led to the whole steelworks having to be shut down. As the steelworks were closed, the local economy collapsed as well, deteriorating the entire economy of a country eventually.

So idling the blast furnace is a big problem we need to pay attention because there is no simple solution when we look at the effects caused by it. If it’s shut down, the whole steelworks is closed subsequently. POSCO operates four blast furnaces at Pohang Works and five blast furnaces at Gwangyang Works, respectively. It is necessary to understand that if the furnaces stop operation, local economies might collapse as well. The consequence is enormous.

Although we’re not aware, our heart pumps and circulates blood throughout our body to keep us alive. POSCO blast furnaces are just like our ‘heart.’ They pour out molten iron 24/7 and help the economy of Korea ‘thrive.’ 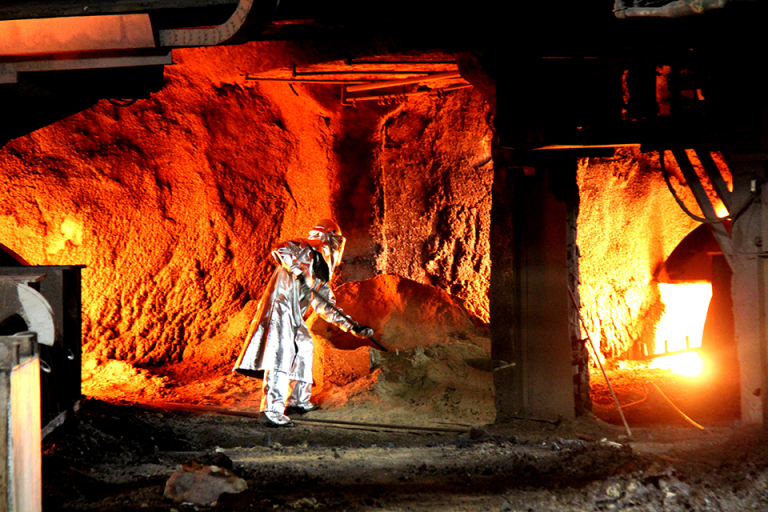 POSCO’s furnaces are under operation based on cutting-edge technologies such as Big Data and AI. Due to this outstanding feature, POSCO was designated as a ‘Lighthouse Factory’ by the World Economic Forum (WEF) for the first time in Korea. When it comes to blast furnaces, the spirit of POSCO workers is still alive even in the high-tech world of today.

The answer to today’s question became a little serious, but we can’t help it. Because POSCO Newsroom — being a part of POSCO — also shares the pride and passion of the workers at the steelworks. POSCO Newsroom will be back with more interesting stories! See you next time!

* This article was written with help from Jun-Seok Park of POSCO Pohang Works Technology Development Section.