Since the industrial revolution, steel has made such a large impact on our lives that we are probably not even aware how often it is referenced in music, movies, television and books. It also inspires fashion and design. In the first of our two part-series, here are a few examples of how steel has reached beyond an industrial concept into popular music culture. 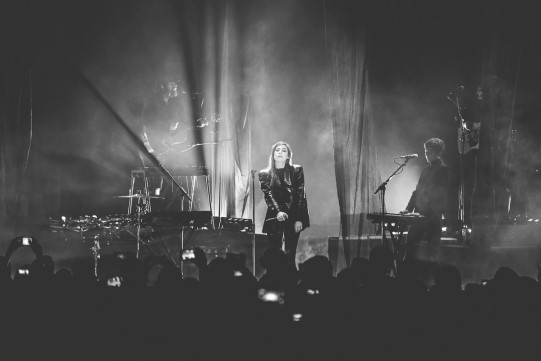 Lykke Li is a Swedish indie singer-songwriter who became a widely recognized recording artist following the release of her first album, Youth Novels. Her second and third albums were also met with critical and popular acclaim. She lends her voice to numerous collaborative efforts, writes music for movie soundtracks and is a successful fashion model. Her third album, released in 2014, featured the track, Heart of Steel. The moody melody and haunting lyrics include the refrain, “Oh heart of steel, you reel me in. Oh heart of steel, I can’t let you win.” (Image: http://bit.ly/1Lo4pqr) 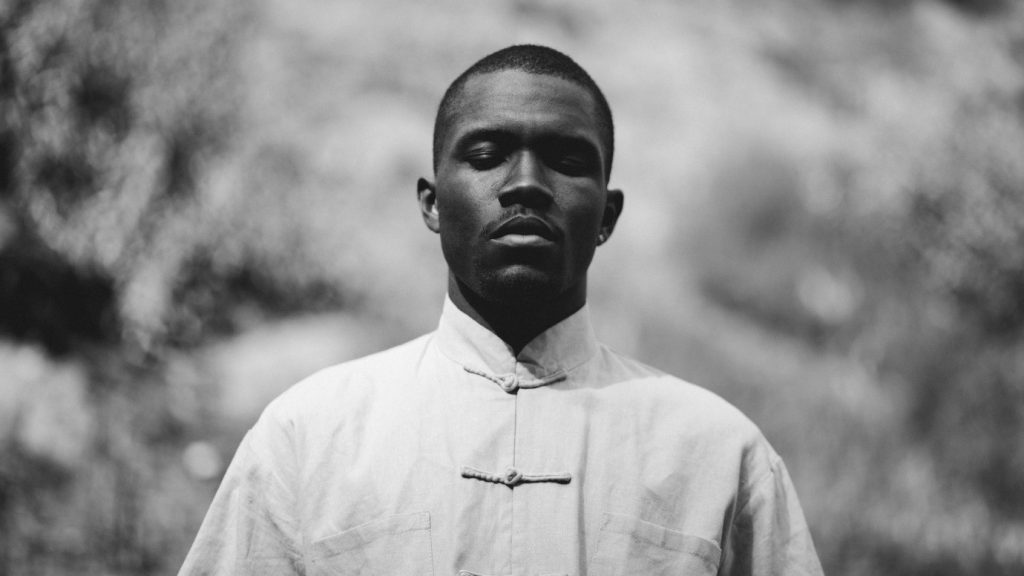 American singer-songwriter, Frank Ocean got his start as a ghostwriter for influential recording artists, such as Justin Bieber, John Legend and Brandy. He released his first mixtape in 2011, followed by his first full-length album in 2013. Both were received with critical acclaim. His debut album features a song titled Bricks and Steel, which compares a past partner as having had a relationship with a pile of bricks and steel. (image: http://bit.ly/1TX9nyP) 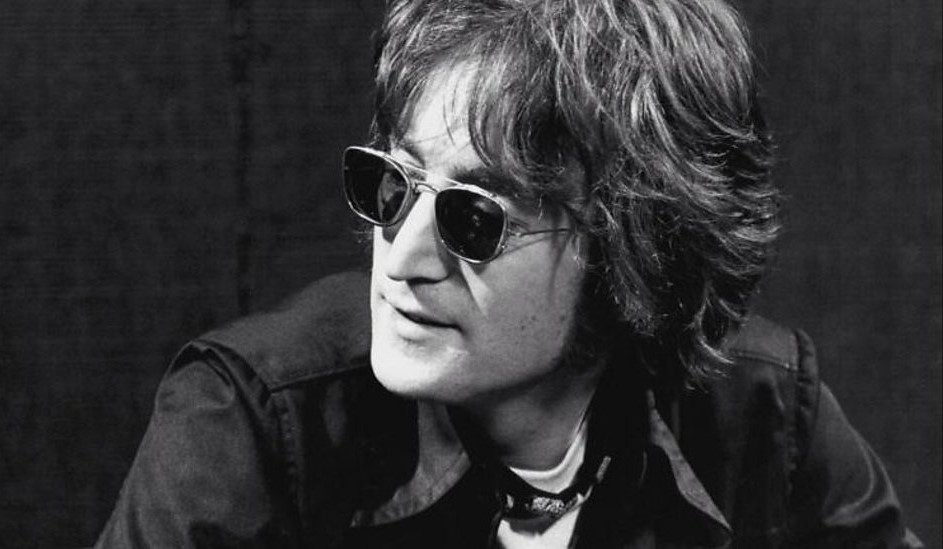 Most well-known as part of the phenomenon that was the Beatles, John Lennon is a well-respected solo artist. He is well-known as a musician and a political activist as many of his peers were. He recorded the tune, Steel and Glass, written a mystery man, sometimes believed to be his business manager. Lennon cryptically explained that the song was not about any one person, but many people. (image: http://bit.ly/1TX9pqv) 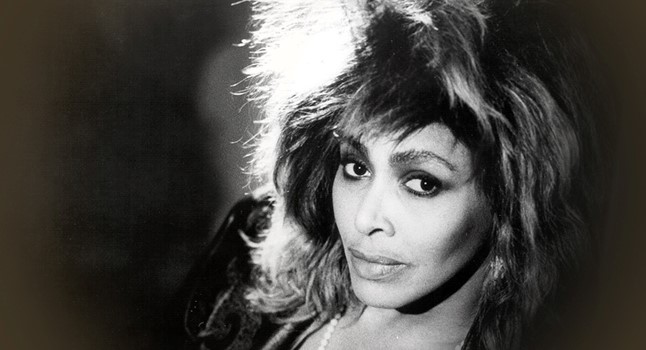 Tina Turner was born American, but now holds Swiss citizenship. Her infamous relationship with Ike Turner caused a stir following the publication of her autobiography, I, Tina. In addition to her relationship with Ike Turner, she is known as the Queen of Rock and Roll and is one of the world’s best-selling music artists of all time. She is a true example of an all-around entertainer; her talents include singing, dancing, acting and writing. Her career has spanned more than half a century. Her song, Steel Claw, addresses social and class issues of life in the U.S. (image: http://bit.ly/1Kz8IJI) 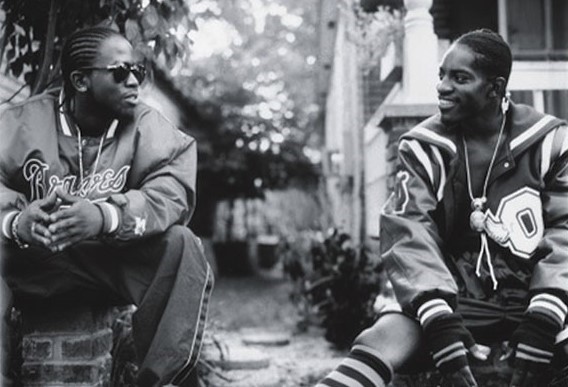 Outkast is one of the first hip hop acts to gain both critical and commercial acclaim. Influenced by funk, soul, psychedelic, electronic, gospel and jazz, the duo helped popularize the “Dirty South” style of rap music. They are responsible for the soundtrack for the movie, Idlewild, in which they both starred. Outkast is the first and only hip hop group to ever win the Grammy Album of the Year award (2004, Speakerboxxx/The Love Below). In total, Outkast has won six Grammy awards and is one of the most successful hip hop acts of all time. Wheelz of Steel is featured on 1996’s ATLiens, and describes life in urban Atlanta, Georgia.  (image: http://bit.ly/1Jnxr7m)