In the second of our two part-series, here are a few examples of how steel has reached beyond an industrial concept into popular movie culture. 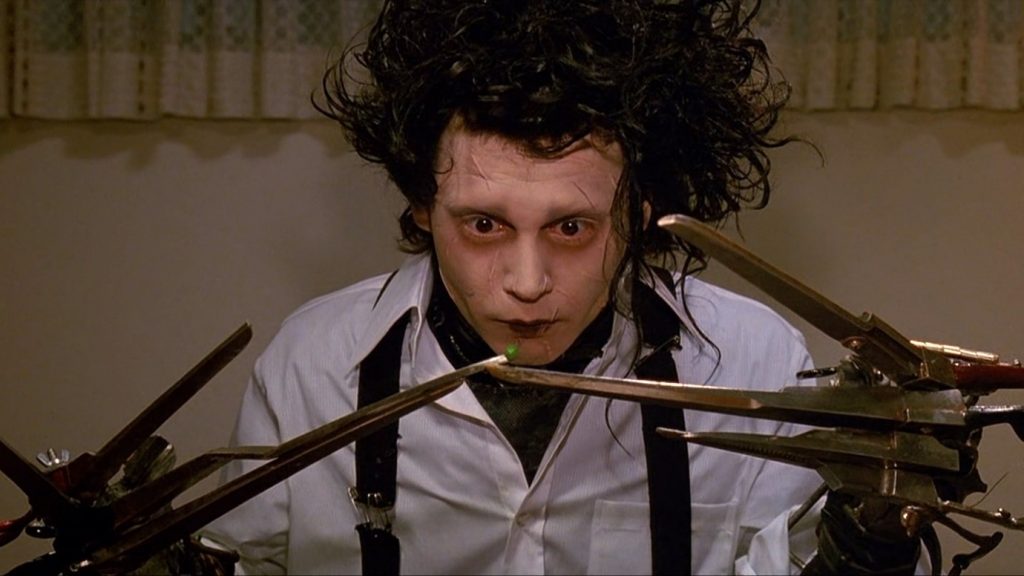 Directed by Tim Burton and starring Johnny Depp and Winona Ryder, Edward Scissorhands is an American cult classic. This was the beginning of a long cinematic career together for Burton and Depp. The main character has steel claws instead of hands, and grows up isolated from the world. A modern Frankenstein story, Edward Scissorhands deals with themes of exclusion, coming of age and love. (image: http://bit.ly/1NuLPx7) 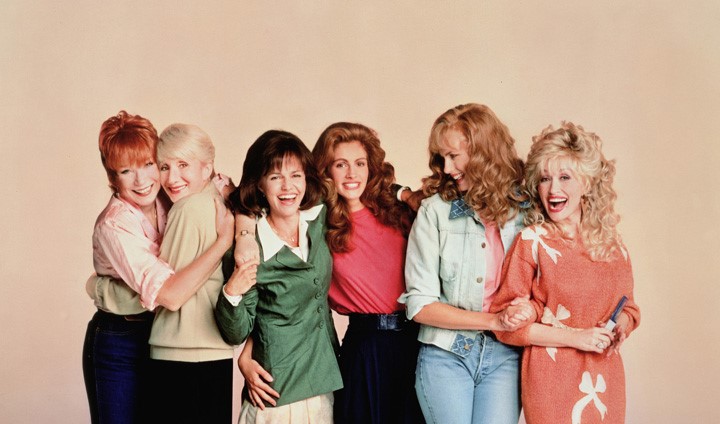 Steel Magnolias is an American comedic drama, adapted from a play for the big screen. The play writer chose a title that juxtaposes the tenacity and fragility of the main characters; tough as steel, delicate as a flower. The movie stars some of the biggest names in Hollywood history, including Sally Field, Dolly Parton, Shirley MacLaine, Daryl Hannah, Olympia Dukakis, Julia Roberts, Tom Skerritt and Dylan McDermott. Steel Magnolias touches on the themes of life and death, family and the bond between a groups of friends. (image: http://bit.ly/1NuLUkm) 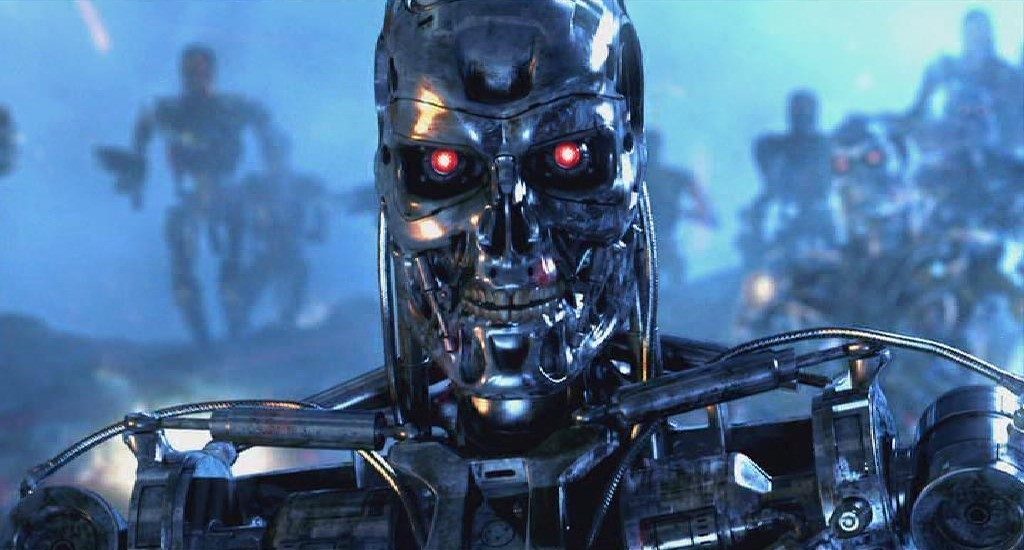 The Terminator franchise began in 1984 and continues today. Arnold Schwarzenegger depicts the original terminator model, created to wipe out the human race. The story has been told in comics, movies, television, video games and books. The futuristic science-fiction story encompasses themes of military intelligence, artificial intelligence and genocide. The quotes, “I’ll be back” and “Hasta la vista, baby” are widely recognized everywhere. (image: http://onforb.es/1U8EGSg) 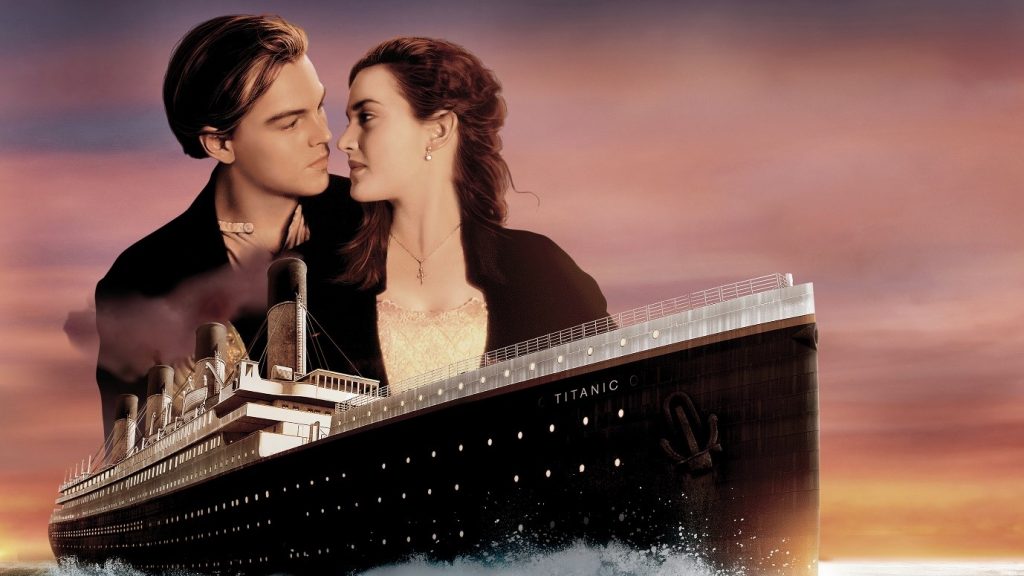 The first film to gross over one billion dollars, Titanic is historical fiction based on the real-life sinking of the RMS Titanic. Written, directed, co-produced and co-edited by James Cameron, the film stars Leonardo DiCaprio and Kate Winslet. The film centers on the love story of the two characters from different social classes, using the historical event as the setting. The film was well-received by critics and audiences alike and was nominated for fourteen Academy Awards. (image: http://bit.ly/1MHMCt7)

Kill Bill is an American martial arts film written and directed by Quentin Tarantino. It was split into two parts due to its long running time. The two-part series stars Uma Thurman, Daryl Hannah, Lucy Liu, Vivica A. Fox and David Carradine. The traditionally made Japanese blade, the katana sword, has a major role in the films, and Tarantino creates a character out of the fictional legend of the katana blade, made from repeatedly folded steel. (image: http://bit.ly/1MNgXId)