Košice, the second largest city in Slovakia, has a long, complex history that has positioned it as an important industrial gateway between east and west in the Austro-Hungarian empire.

Merely hours away from Budapest and Prague, the city’s strategic location allowed it to rise to great power and wealth between the 13th and 15th centuries. It was a crucial intersection for trade routes, which also led it to grow into a melting pot of cultural overlaps.

One product, steel, eventually transformed the impoverished Slovakian town into a humming capitalist hub. Košice’s population quintupled after the 1950s when it was selected by the Soviet Union to house a steel mill, supplying weapons plants and overall industry throughout the Soviet bloc.

When the giant metallurgical steelworks Vychodoslovenske zeleziame (VSZ) was established in 1960, and post-war Košice became the seat of Slovakia’s economy. Its use of technology in steel manufacturing was one of the most innovative in the world – the advanced Slovak furnaces and mining techniques surpassed global competitors, and their production equipment still caters to a high standard today.

After Slovakia became independent from Czechoslovakia in 1993, it has gone beyond its steel city reputation to form its current cultural character. Steel accounted for much of the city’s heft until the Velvet Revolution, and currently, Košice is finding ways to implement its history in metallurgy into its evolving identity as a cultural destination.

Today, the relatively new independent status of Slovakia has allowed Košice to grow in many respects, and in 2013, it was even selected as the European City of Culture along with Marseille, France.

A Steel Center for Creativity

Since the European City of Culture nomination, the city of Košice’s efforts to branch out creatively can be easily seen in its most visible venture, Kasárne Kulturpark – Košice’s biggest culture center.

To prepare for its designation as a City of Culture, Kasárne Kulturpark was established from a complex of 19th and 20th-century military barracks in 2012 and 2013, and its aim was to be a multipurpose space for all forms of the arts.

It’s now considered the core of Košice’s creative industry – acting as the home for both small and large artistic associations and businesses by hosting exhibitions and events for contemporary art and new media.

Showcasing the Science Behind Steel

U.S. Steel (which acquired Slovakia’s largest steel company, VSZ) has had an active role in maintaining Košice’s steel industry, and one of the contributions it has made is SteelPark, an entertainment and technical center within Kasárne Kulturpark.

As a cooperative project with the city, U.S. Steel joined together with three Košice -based academic institutions, and built a creative factory to help foster interest in steel in both children and adults. Everything within the center pertains to steel – how it’s manufactured, the scientific processes it requires and many inventions related to the metal.

Meant to fuel creativity and knowledge, the Steel Park is a symbol of steel technology’s role in the lives of Košice citizens, and highlights steel’s ability to engage the public. 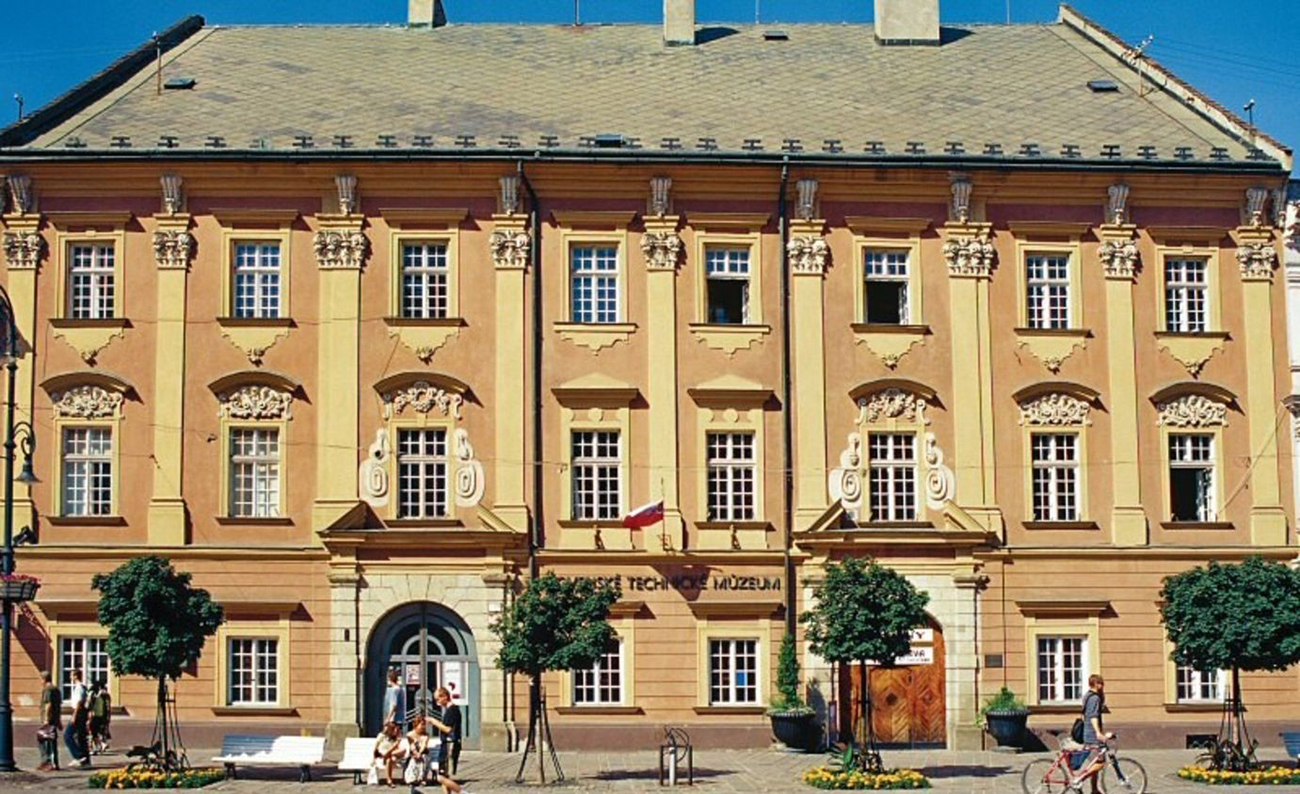 The Slovak Technical Museum is the only museum in Slovakia dedicated to exploring the technical traditions of steel in Slovakian history. It originated in 1947, and is located in an 18th century Baroque mansion in Košice.

The museum showcases many aspects of the steel trade – from a display depicting an underground mining facility, an energy collection with steam engines and turbines to an impressive collection of decorative wrought iron, the institution is meant to impress and inform outsiders of Slovakia’s innovations.

Alongside displaying scientific developments, it also features the country’s oldest planetarium and the Museum of Aviation.

Slovakia has a notable history in ice hockey, and the Steel Arena is a great place to discover the winter sport.

Before the Steel Arena opened in 2006, it was the L. Trojak Ice Hockey Arena, named after Ladislav Trojak, who was the first Slovak to win the World Championship with the Czechoslovakian national team. It’s now the home of the ice hockey club HC Košice, and was named after the club’s general sponsor, U.S. Steel Košice.

In 2011, Košice, along with Slovakia’s capital Bratislava, hosted the International Ice Hockey Federation (IIHF) World Championship at the Steel Arena. With its advanced scoring technology and large capacity (it has 8,373 seats), the complex has become Slovakia’s major multipurpose complex to host various sporting, social and cultural events. It will also hold the next IIHF World Championship in 2019.

The culture of Košice is heavily centered around steel, and the city has created several major features in order to remind visitors and locals of its history. While its medieval façade has been replaced with pillars of apartment complexes, it still retains an aura of its past life under the Kingdom of Hungary.

The small city has had to survive under the reigns of surrounding nations, yet its gritty industrial characteristics have allowed it to shape itself into a worthwhile cultural capital of its own.

We can now see that Slovakia’s steel city has managed to carve out a special place in the Eastern bloc – with steel in the middle of it all.