Setting the Fashion Trend with Steel 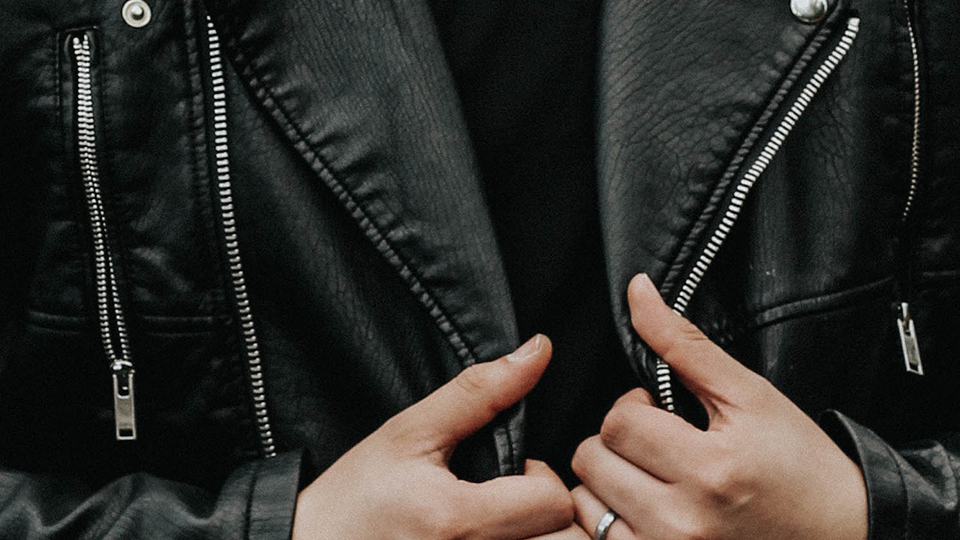 Trailing the Fashion Week in New York and major cities of Europe last month, Seoul Fashion Week brings forth its anticipated Spring/Summer 2019 trend at Dongdaemun Design Park(DDP) on October 20. Setting Asia’s market trends, this global fashion event is held twice each year in March and October attended by major fashion influencers. Gathered by fashionistas from across the country, the DDP is an attraction by itself even without the need for an entrance ticket to the show.

Although we usually associate a fashion material with cloth or fabric, steel material is an essential element to fashionistas in the world of street fashion. A major item is the zipper which has surpassed its basic function of zipping up clothing and has gradually assumed a more unique role in the industry. Steel material in clothing comes in many unique forms and POSCO Newsroom further explores these amusing details. 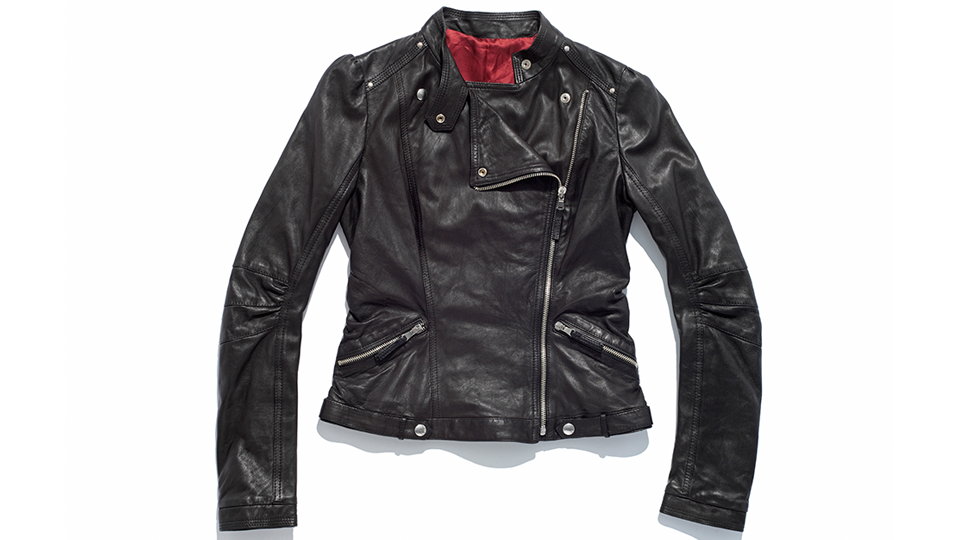 Commonly attached to most clothing, a slider of a zipper binds or opens the edges of clothes that consist of rows of teeth on either side. Both the elements of the zipper—the slider and teeth are  created with steel. A variety of alternative materials such as nickel, brass, aluminum and more recently, plastic has taken its place instead. With time, these essential parts of jackets, pullovers, and pants have established itself as fashionable decorations. 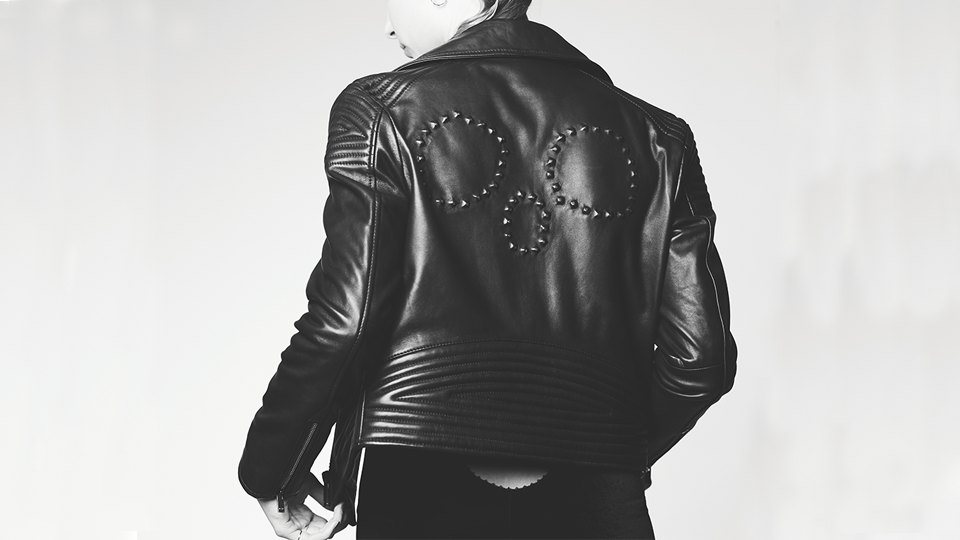 The most striking event of the show was Hedi Slimane’s debut designs for Celine. Stealing the limelight, he revealed his first collection after his takeover as creative director.

Hedi Slimane’s Celine collection was a whole new look and a stark contrast to Celine’s existing brand image created by Phoebe Philo, which revealed impressive leather jacket zipper and metal studs. The leather was densely studded and the zipper had ranging styles creating a modern and chic look.

The Origin of the Zipper 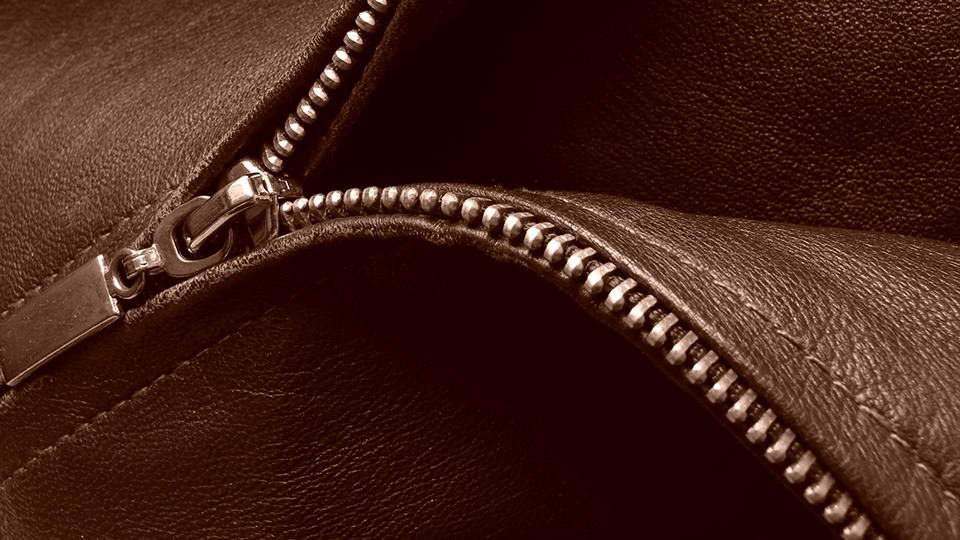 The zipper was first invented by a factory worker from Chicago named Whitcomb L. Judson. It was displayed at Chicago World’s Columbian Exposition in 1893 by the name, “C-curity” although it failed to be commercialized due to lack of practical use.

The zipper as we now know it was developed by Gideon Sundback in 1913 and then actually marketed as “zipper” a decade later in 1923 by B.F. Goodrich Company. The name was derived from the sound it makes when fastening. Since then, the active sales of the zipper gradually encouraged prevailing appearance in the fashion industry as a casual yet chic decoration element.

Studs and Leather, Go Together

Studs decorating the leather jackets by Hedi Slimane are items that create various clothing styles. Its application on a range of fashion items such as jackets, hair accessories, and bracelets are notable yet the most striking use is seen on leather bags, generating an elegant and classic look. 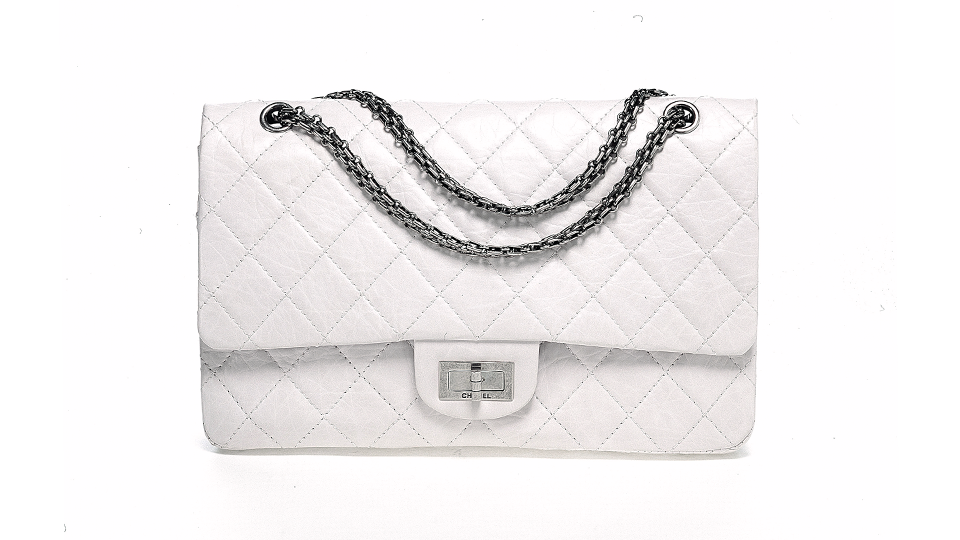 Recently, simple yet eye-catching stud decorations are becoming universal among bags with minimal designs. These studs decorate either the entire bag or its straps. The addition of studs to these contemporary bags creates refined yet unique designs. 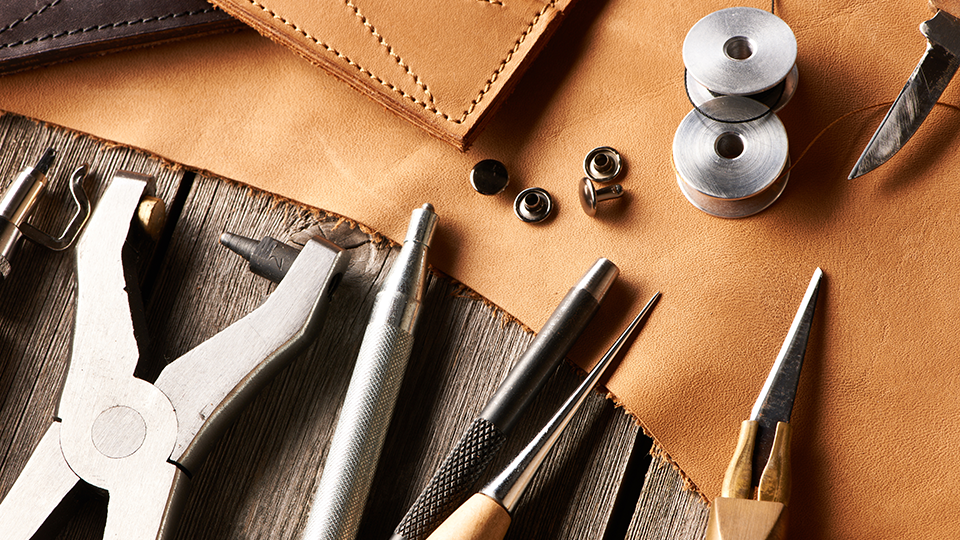 Button studs and round ball studs are types of fasteners commonly used in leather handicrafts. Creating a hole and fitting in any type of fastener to a leather wallet will give it a classic look without diminishing the overall impression of the leather. 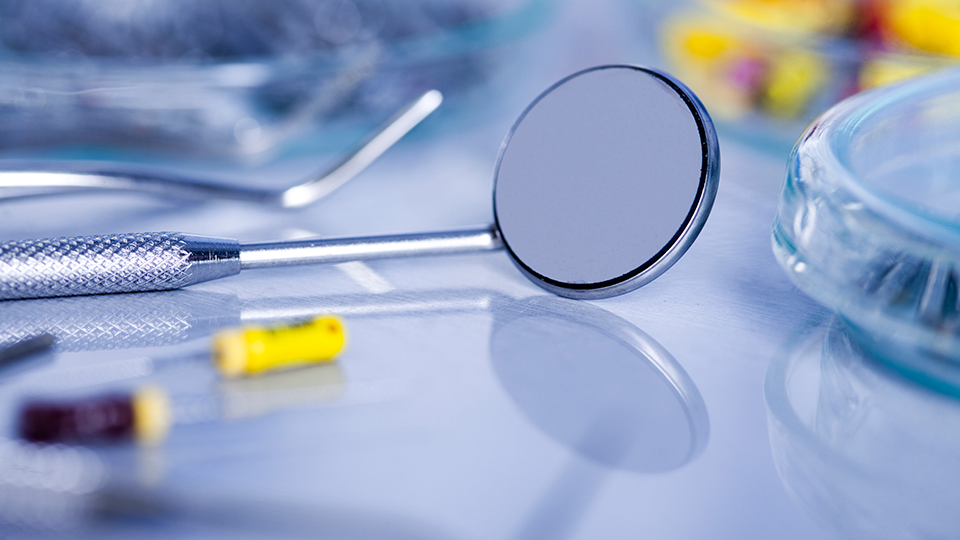 Surgical stainless steel is a casual term used for tools made of steel for medical treatment purposes such as scalpels and injection needles. However, this very material is used on the manufacturing of clothes worn by fashionistas as minimal decorations.

The cause for its use in fashion is due to its high resistance to discoloration and capability for long-term use. 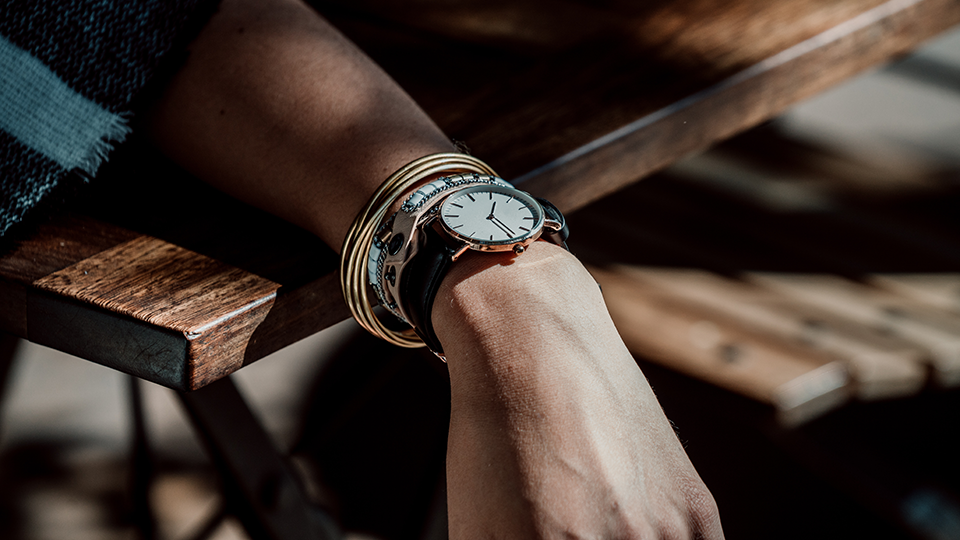 As witnessed, steel can surprisingly transform into a fashion item of class and beauty. If one is aiming for a casually chic style, preparing a steel-decorated leather jacket and a bag this autumn would do the trick. Use of even more diverse steel material is expected in the upcoming Spring/Summer 2019 trend of the Seoul Fashion Week.