From Secondary Batteries to Bioenergy: The Hottest Trends in the Advanced Materials and Energy Industry 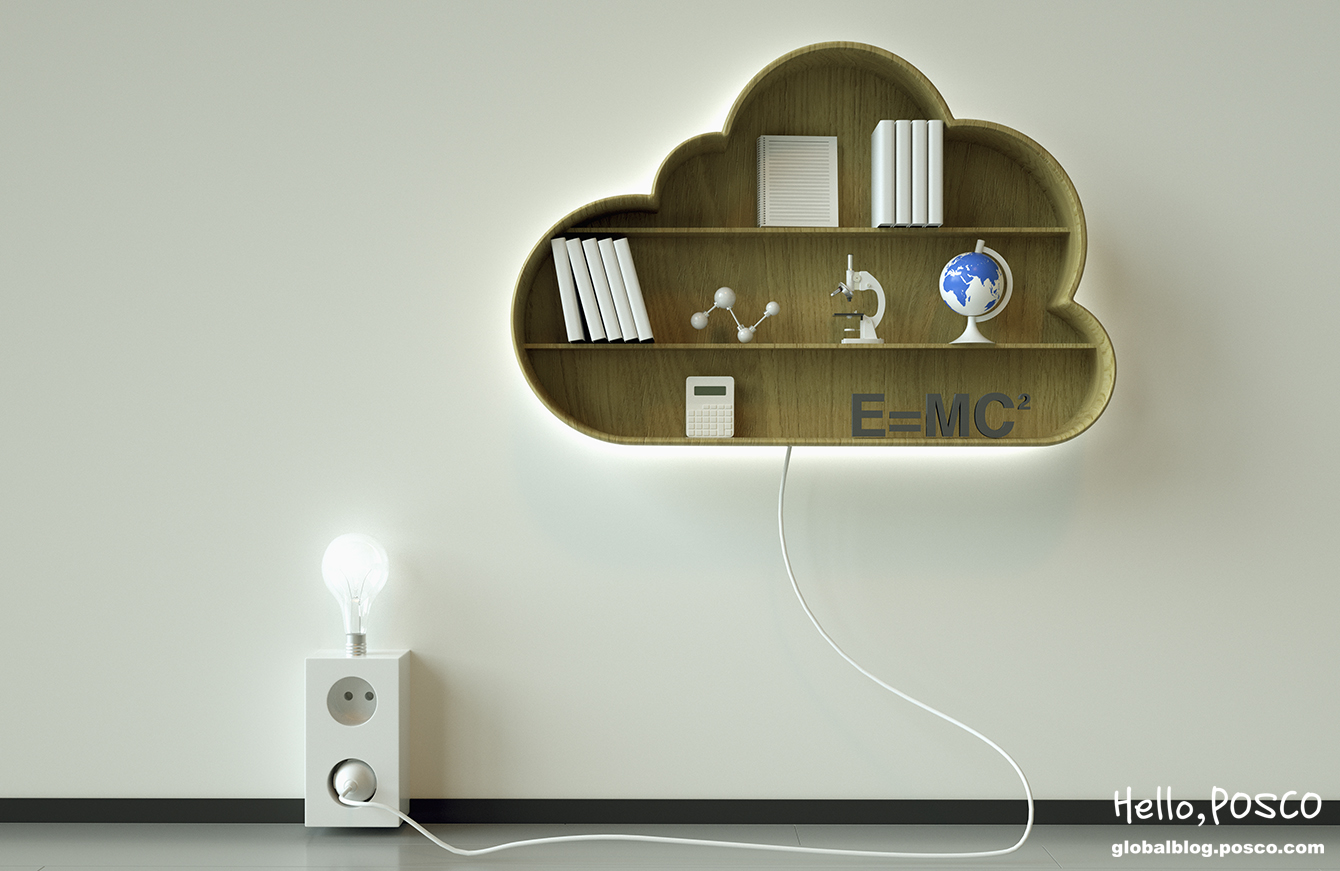 Today, we are living in a world of amazing products and technologies that go beyond our wildest imaginations. New things that alarm us pop up every other day, and it’s really a difficult task to keep up with all the latest trends. To help our readers out, Hello, POSCO prepared some of today’s most promising trends from secondary batteries to unmeltable steel. How about taking a glance into tomorrow’s technology together?

Thanks to the high enthusiasm and active investment on the part of POSCO and various companies in developing new business opportunities, Korea’s technology is making its way to the top.

Shall we take a closer look into Korea’s globally recognized advanced materials and energy sector? 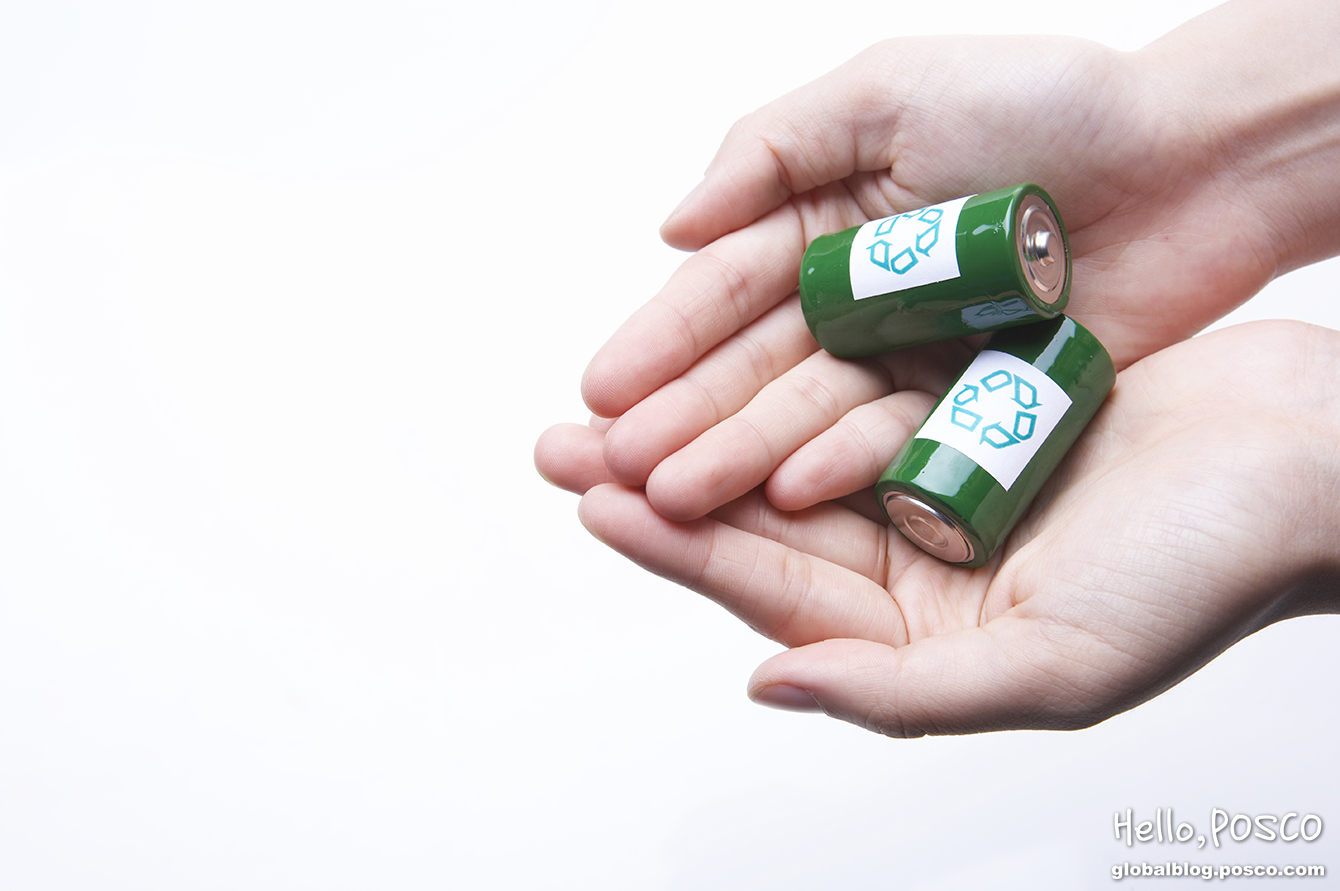 Secondary batteries are known as one of the three most significant electronics of the 21st century, along with semiconductors and digital displays. Secondary batteries can be recharged and reused unlike the generic disposable kind. Corresponding to the rising interest in eco-friendly energy such as electric cars, the lithium secondary battery market soared 20% annually over the past five years.

According to a report by B3, a Japanese market research company, this year’s lithium ion secondary battery market is expected to increase 24% compared to last year.

Secondary batteries are classified by the material used; there are Nickel, lithium ion, lithium polymer, and nickel zinc batteries. Among these, the most promising is the lithium ion secondary battery which is widely used in various appliances including mobile electronic devices.

The Advantages of Environment-Friendly Secondary Batteries 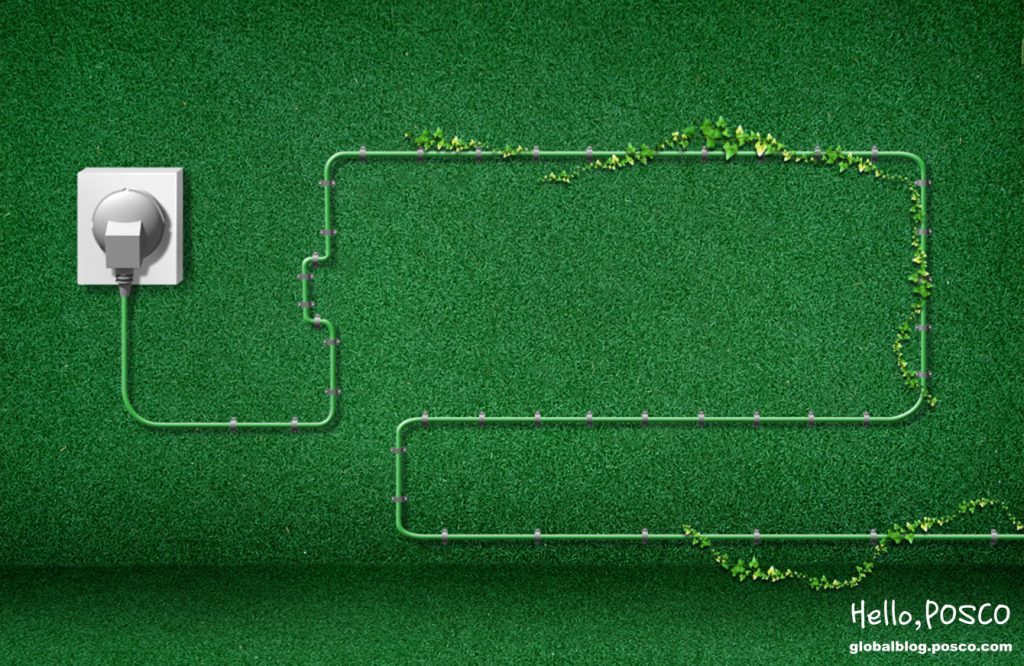 The most important reason secondary batteries are so influential in today’s energy industry is that its impact on the environment is minimal. Unlike fossil fuel, secondary batteries do not produce harmful emissions, making it an attractive energy source for cars. Also, because it does not require an internal combustion engine, there is no need to worry about making too much noise. Isn’t that wonderful?

From Automobiles to IT: The Various Applications of Secondary Batteries

Secondary batteries are thrown into the spotlight as the key to eco-friendly growth in various fields such as the automobile, IT and energy industries. 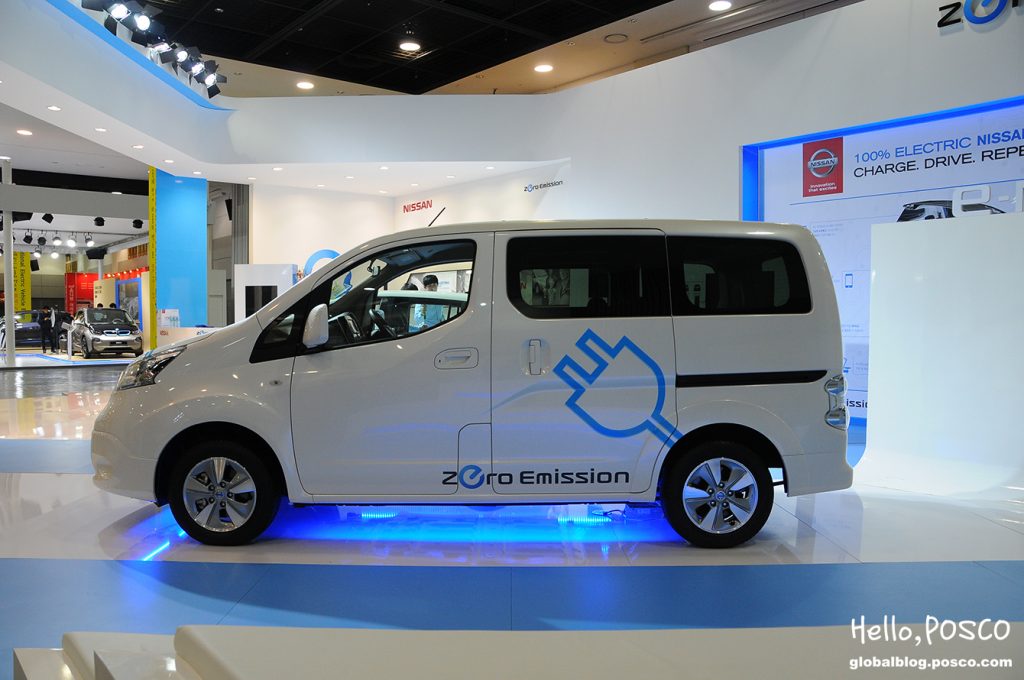 In the automobile industry, the development and implementation of next-generation secondary batteries for electric cars will be a truly significant feat that will change the industry forever.

Korea is the world’s largest manufacturer of secondary batteries, but it has also been 100% dependent on imports for the core material lithium. To solve this problem, POSCO and the Research Institute of Industrial Science & Technology (RIST) jointly developed a revolutionary lithium extraction technology.

(POSCO’s Pilot Plant (Phase 2) located at the Maricunga project near the city of Copiapó, Chile)

The lithium extraction technology was developed after the successful installment of a pilot plant (phase 2) located at the Maricunga project near the city of Copiapó, Chile.

The chemical lithium extraction technology, which was developed by POSCO’s own research unit, reduces recovery time from around 12 months to just eight hours! It also increases the lithium recovery rate from a maximum of 30% using traditional evaporation ponds to more than 80%.

In a time when secondary batteries are in the limelight, POSCO’s new technology could possibly be a game changer in various next-generation industries such as electric cars and smart grids. We hope to lead the global green industry with this awesome technology!

We usually consider steel as vulnerable to rust and corrosion over time. However, Korea’s leading steelmaker POSCO has developed a revolutionary steel by the name PosMAC. PosMAC is free from rust and corrosion for 10 to even 50 years!

The researchers at POSCO felt the need to develop a highly durable steel suitable for use in sites vulnerable to corrosion such as livestock handling facilities or coastal structures. The result was a futuristic multi-purpose steel that not only ensured long-term stability, but also added to the cleanliness and aesthetic of structures.

PosMAC is highly durable to moisture, heat and various chemicals while being affordable. PosMAC is also highly resistant to alkali and ammonia, which makes it highly suitable for use in livestock handling facilities or in situations where components are in contact with concrete tar.

We expect the corrosion-free PosMAC to be a significant contribution to the steel market in areas struggling with rusty steel! 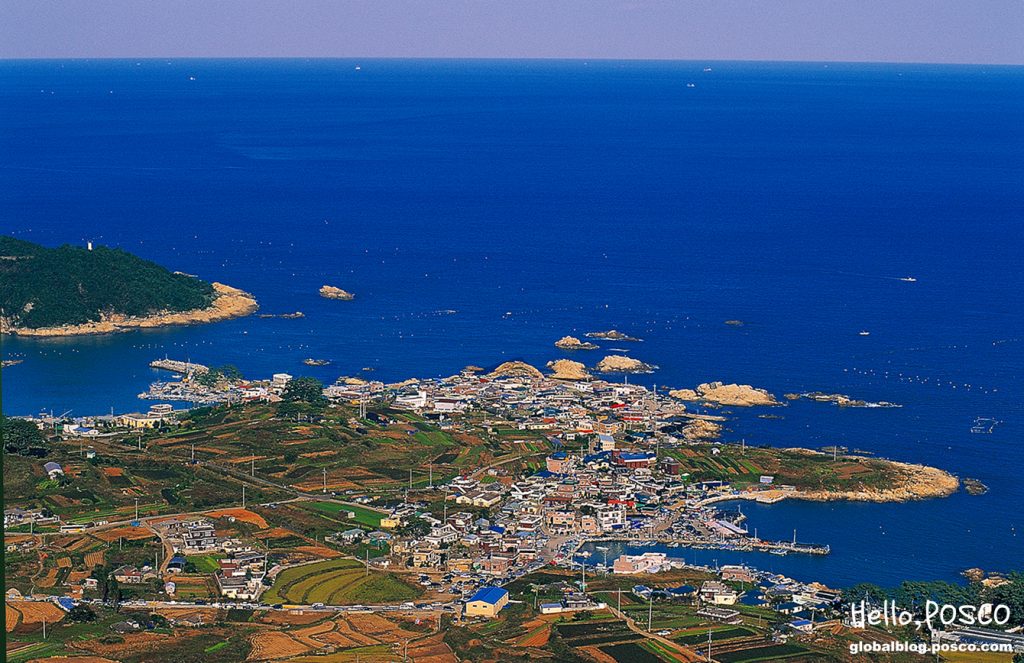 Last but not least is the marine bioenergy industry. Marine bioenergy is an alternative energy produced through the refinement and fermentation of marine biomass such as seaweed. By substituting fossil fuel, bioenergy aims to narrow the gap between energy supply and demand!

Korea is currently heavily dependent on imports for energy, with 97% of the country’s energy being imported. Thus, it is crucial to reduce the dependency while finding out a way to produce energy independently. Marine bioenergy has been thrown into the spotlight as a promising new alternative energy due to Korea’s geography being suitable for development.

The advantages of marine bioenergy is that there is no need to worry about depletion. Also, it can be used continuously once developed, and large-scale development is possible. Lastly, its impact on the environment is minimal. It will be great if Korea would be able to utilize its geographical advantage as a peninsula and develop the environment-friendly alternative energy in the future!