In addition to being widely used in a myriad of industries, from automobile production to building construction, steel is also the most commonly recycled material on the planet, more so than all other materials combined.

Thanks to its strong tensile properties, steel is a very practical material, as it can be reused again and again, from one product to the next, while consistently maintaining its inherent qualities. In fact, according to the most recent data compiled by the Steel Recycling Institute (SRI), approximately 80% of steel used today has been previously recycled. 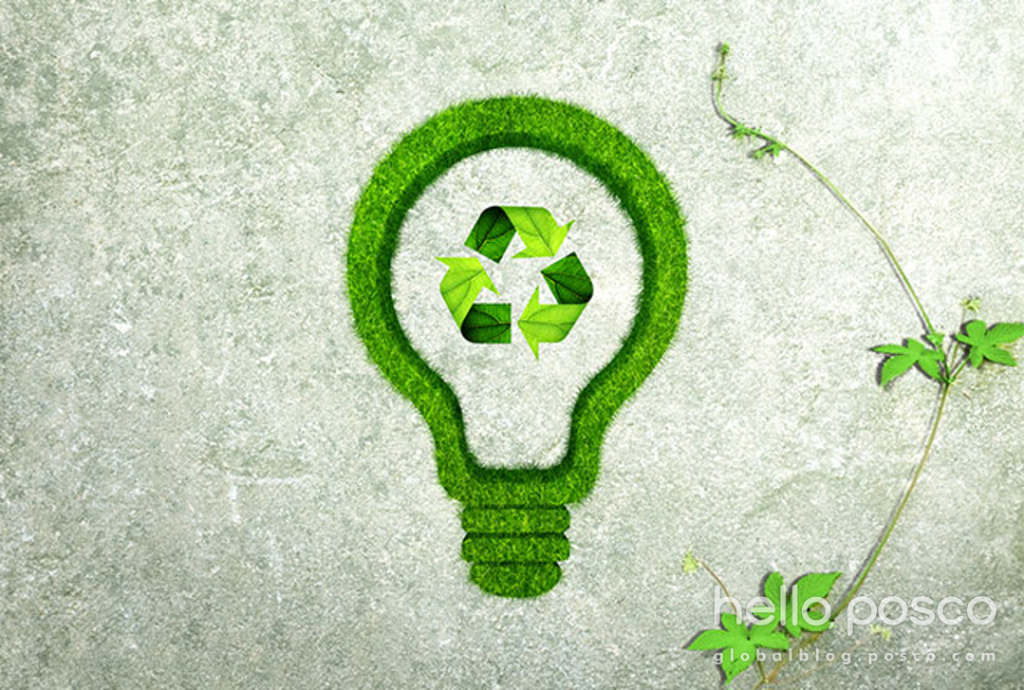 But durability isn’t the only thing that makes recycling steel so valuable. It’s eco-friendly and cost efficient, too. So much so that it takes 74% less energy to recycle steel than it does to make it from raw materials – enough to power almost a sixth of America’s homes for a year!

It’s also cheaper to reprocess steel than to mine iron ore, or to create new steel, which is an added bonus in today’s budget-conscious society.

Typically, when a manufacturing product is no longer considered valuable to its owner, or the metal of a structure meets the end stages of its life, its steel components are picked apart as scraps. The scraps are then melted in high-temperature furnaces, which in turn liquefies the steel and burns off any remaining impurities. Once pure, the liquid metal is molded into new products, such as tools or engines.

Recently, however, some very clever minds have taken the way we use recycled steel to a whole new level. 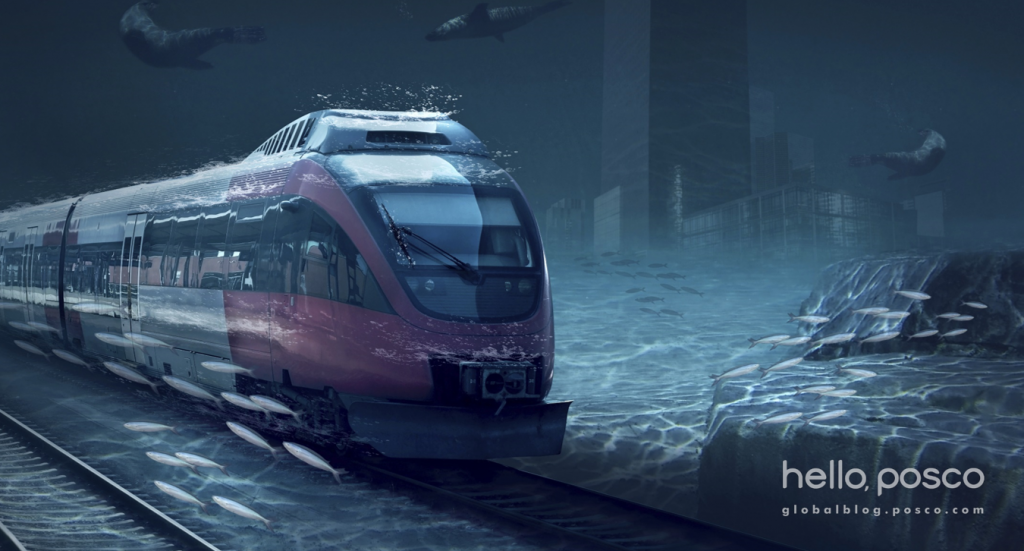 Along the eastern seaboard, retired New York subway cars have found a new home on the floors of the ocean. And while it may seem that dumping these mammoth vehicles into the sea would be anything but helpful to the ecosystem, the trains that once transported New Yorkers across the Big Apple are transforming into habitats of millions of fish.

The project, which aimed to help the environment, was launched about 10 years ago by New York’s Metropolitan Transportation Authority (MTA).

After being decommissioned, cleaned and stripped of all removable items, some 25,000 cars were transported by barges and dumped off the coast. Although the campaign is no longer in operation, the cars have since been transformed into artificial reefs.

These unlikely habitats continue to provide plenty of space for invertebrates to live, and act as a hideaway for fish seeking protection from predators. The reef also functions as a source of food, offering more viable conditions than the sand bottom for the growth of various nutrients and organisms.

While the steel which was once used on land is now being repurposed in water on the East Coast, the reverse is happening on the opposite end of the country.

After 77 years of linking San Francisco to Oakland, California’s Bay Bridge remains to be an icon of the region. Its structure, however, was deemed “earthquake unsafe” after a 1989 quake destroyed part of it. In 2013, its replacement opened to traffic and plans to deconstruct the defective bridge were set. 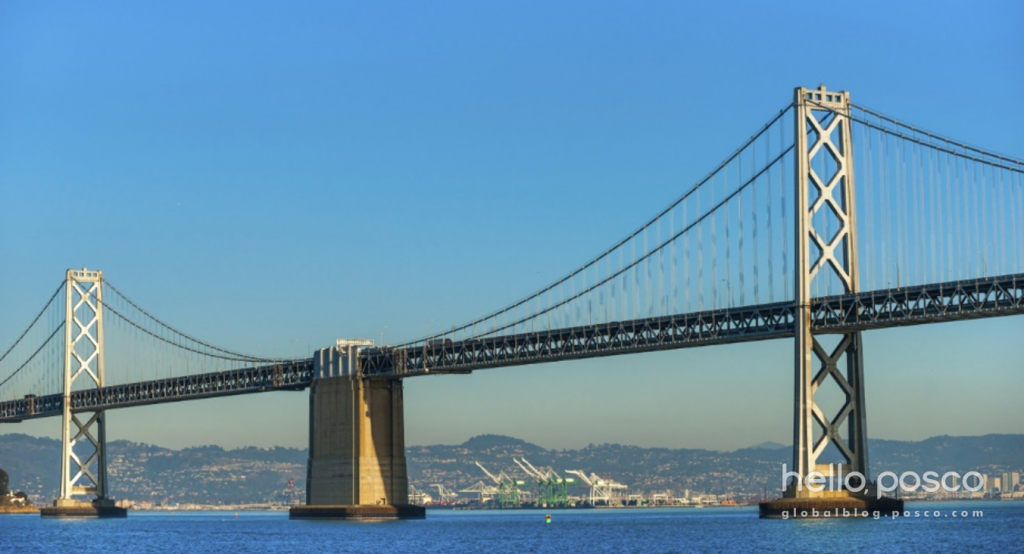 When scraps of the 58,000-ton steel structure were sold and distributed around the country and abroad after its first of three deconstruction phases, members of the community spoke up, demanding that parts be set aside to be reused in the area.

The Oakland Museum, in coordination with the Bay Area Transportation Authority (BATA), began to accept proposals for how the steel should be refurbished. Thus far, proposals have included everything from bus stops to rainwater catchment systems to sculptures that will retain the visual essence of the original bridge.

In a time when recycling is more important than ever, reprocessed steel is being reincarnated into structures of both function and form. Whether it be through urban sculptures or underwater habitats, recycled steel will continue to transform the way we see, use and better the world.