How POSCO’s Magnesium Plates Give a Lightweight Advantage

The Korean Society of Automotive Engineers (KSAE) held its 2017 KSAE Baja/Formula/EV tournament for university students on August 10~12. From all over Korea, 180 teams took part in 4 major categories of competition: Baja (off-road racing), Formula (on-road racing), Electric Vehicle and Technology. Take a look at the video below for highlights from this year’s event.

As major automakers around the globe are investing in and developing electric vehicles (EV), there was much anticipation and attention focused on the EV category and its top winners the Tuning X team of Soeyeong University. A major factor in the team’s achievement was the application of POSCO’s magnesium plates for the car body instead of aluminum, something the team had never done before. 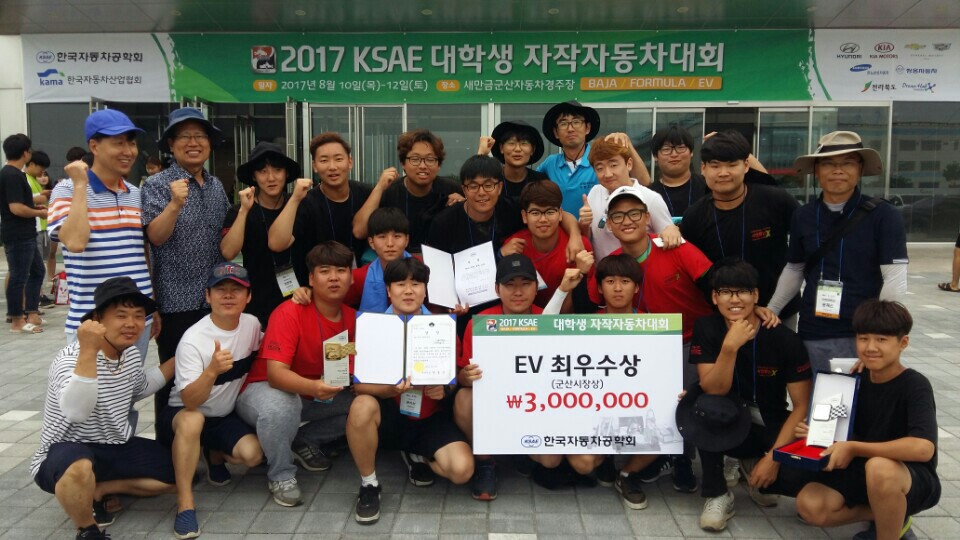 The Steel Wire talked to Professor Yoon Jae-Gon, who led 10 members of the Tuning X to victory, to get an in-depth look into the winning electric vehicle.

The Secret to Tuning X’s Success

Like all other major automakers in the world, the biggest obstacle for the Tuning X team was lightweighting their electric vehicle, without compromising the performance of its battery.

Yoon said, “Electric cars are the future of the auto industry, but batteries have a short driving distance, so manufacturers are making batteries bigger and heavier (about 200 ~ 500kg). Despite these efforts, current electric vehicles weigh hundreds of kilograms and cannot go over several hundred kilometers on one charge.”

The motor engine is central to any electric vehicle. For the Tuning X team, they used an AC electric motor which requires a controller, adding more weight to the car. Thus, weight reduction from other sources was absolutely necessary.

How did the team make up for the extra weight?

“We applied magnesium plates for weight reduction to the floor, side, and rear panel of the EV cabin. POSCO’s technical seminars and the production skill training played a vital role. Through this preliminary training, we were able to reduce the number of trials and errors, produce the car in time and end up with the best results possible,” explained Yoon.

POSCO’s magnesium plate applied to the internal, driver side of the vehicle

The team had previously used aluminum, another popular lightweight material, but with the new magnesium plates, they achieved a 5 kilogram weight reduction, from 177 kilograms to 172 kilograms. Yoon added, “Magnesium also showed the same processability as aluminum, and did not require professional processing methods.”

Even as the champions, the team will work on improvements for next year, as defending champions. Their plans include increasing the use of magnesium. Yoon remarked, “If we have a chance, I would like to increase the use of magnesium by using the plates as a base and applying it to the mainframe, knuckle and road wheel in the future.”

The Significance of Magnesium Applications In the Auto Industry

According to Professor Yoon, lightweighting is a trend that is here to stay, especially with the rise of electric vehicles as the next-generation cars. The automotive industry accounts for nearly 25 percent of all greenhouse gas (GHG) emissions in the transportation sector and will face increasing emission reduction policies as countries try to battle climate change.

Companies started off working to improve internal combustion engines, and the goal was to improve fuel efficiency through downsizing and the use of high-strength steels. Now, they are going further and pairing lightweight materials with electric batteries-the next-generation power source. 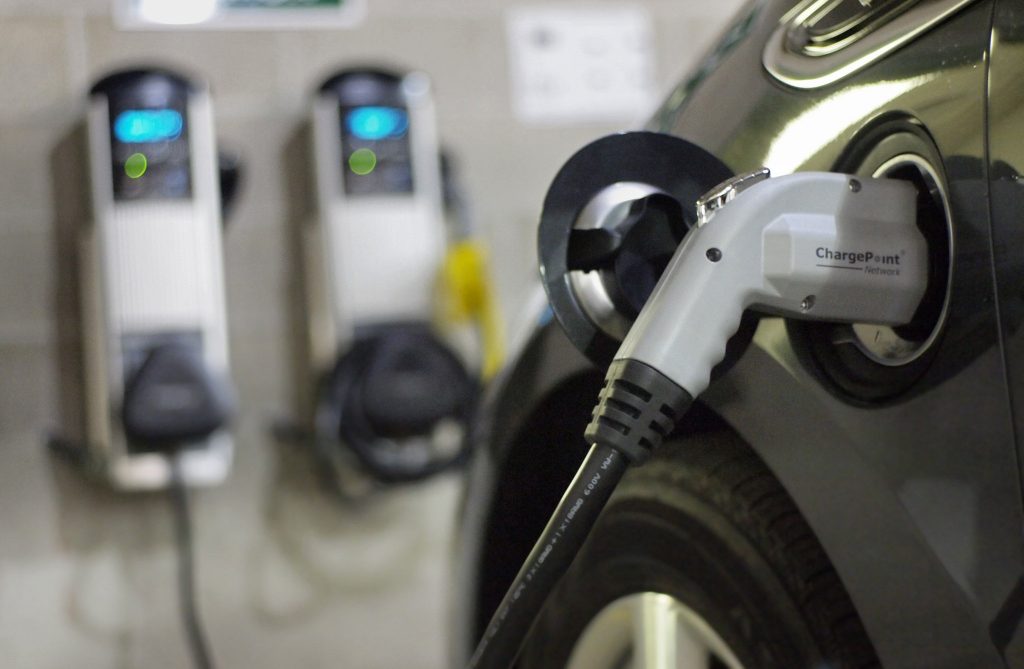 “The weight of the vehicle has the most direct effect on fuel consumption. The way to reduce the weight of the vehicle is to reduce the thickness of each part and to modularize the parts, but the most effective way is to lighten the parts through innovative materials. Aluminum, magnesium, and composites are important lightweight materials, and double magnesium alloys and composite materials can be positioned as future lightweight technology materials by improving the reliability of collapse characteristics, achieving economic manufacturing and assembly costs.”

“In addition, the magnesium alloy has been widely used in various fields such as transportation, aerospace, medical care and leisure with its wide marketability. With its light weight, it is possible to install additional safety devices that protect the safety of the driver and will be able to reduce social costs at the same time.” Added Yoon.

“I think that the most important advantage among the various advantages is the environmental contribution. This is because it is possible to reduce gas emissions during the manufacturing process of magnesium alloys and through improved fuel efficiency by lightweighting vehicles.”

Professor Yoon and the Tuning X Team have high expectations for magnesium as a lightweight material of the future. The team will incorporate more magnesium into their upcoming model, and Yoon believes magnesium has the potential to provide effective lightweighting solutions to more and more automakers in the near future.

POSCO will continue to support future automakers as well. Since 2016, POSCO has been supplying magnesium plates and extruded materials free of charge to the winners of the Formula and EV categories. Besides materials, POSCO provides training to make it easier for students to work with and magnesium materials to their cars. POSCO will continue to support student teams to build industry-academia collaborations and provide even more opportunities for students who are the car makers of tomorrow.