The POSCO TJ Park Foundation presented fellowship certificates to and encouraged the 30 Korean scientists selected as ‘The 5th 2014 TJ Park Science Fellows’ on October 24th at the Seoul POSCO Center. 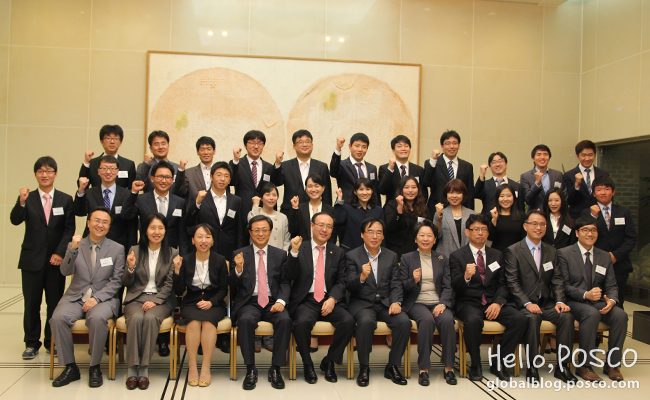 The TJ Park Science Fellowship, which started in 2009, is operated under the ideal that science talent must be discovered and fostered for the country which lacks natural resources to become an advanced country.  Thirty members consisting of newly appointed professors, post-doctoral researchers, and PhD students in the four basic science fields—mathematics, physics, chemistry, and life sciences—are selected and provided with research funding for up to three years. 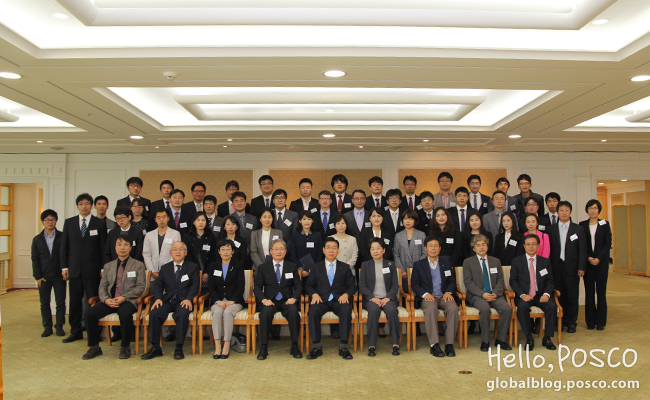 297 applicants from 58 universities nationwide applied during the one-month application period which started on May 15th, marking a 10:1 competition ratio. Per field, 37 applications were in the mathematics field, 61 in physics, 56 in chemistry, and 143 in life sciences, and per course of study, 101 PhD students, 75 post-doctoral researchers, and 121 newly appointed professors applied.

Twelve recommendation committee professors in the four fields of study reviewed the research results and plans to select approximately 64 candidates, twice the number of actual nominees, who were then evaluated again by 145 scientists both domestic and abroad. The 12 professors then conducted interviews after receiving these evaluation comments and finally selected 30 fellows.

Through this process, the POSCO TJ Park Foundation selected 30 basic science fellows, totaling 150 fellows since the program started, and has supported a total of 7.7 billion KRW to date. Selected fellows are focusing on basic science research at each of their universities or research labs, while growing to become leading scientists. 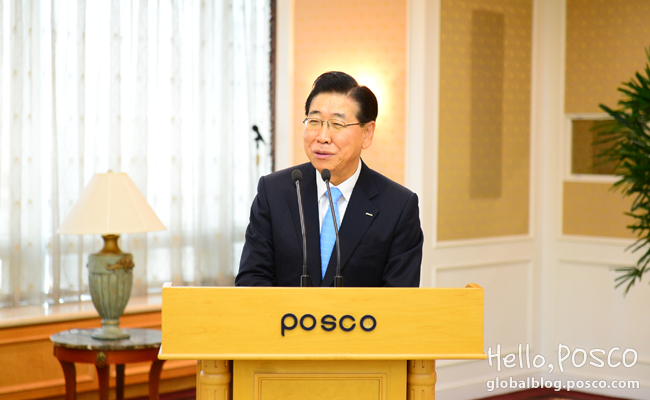 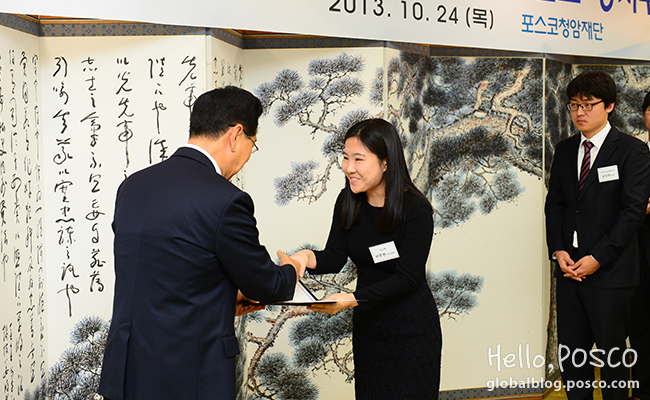 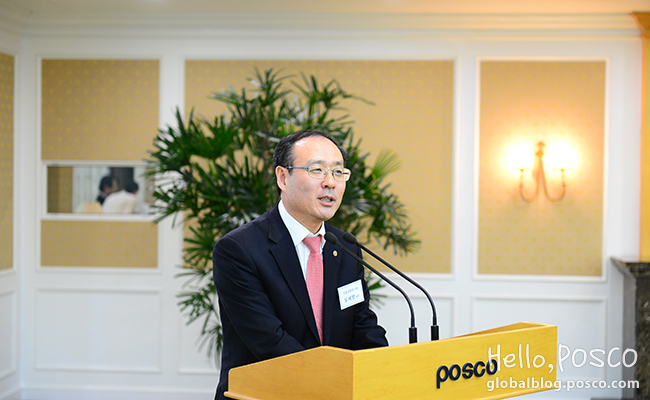 Chairman Joon-yang Chung offered his congratulations to the fellows selected amongst intense competition, and said in his words of encouragement, “The reason why POSCO established POSTECH to foster science technology talent and the POSCO TJ Park Foundation offers the TJ Park Science Fellowship for basic science talent is to nurture our ability. Remember that basic science is a noble value for mankind, and I hope that future Nobel Prize winners are sitting here today extending your bases in basic science and leading Science Korea.”

Meanwhile, the 5th 2014 TJ Park Science Fellows attended a 1-night 2-day workshop to the 25th in Pohang after the ceremony and lunch. At the workshop, Fellows presented and participated in discussions themed ‘Resolution as a TJ Park Science Fellow and the Road of Scientists.’ The fellows also had the opportunity to learn about POSCO’s founding story and experience its growth history. 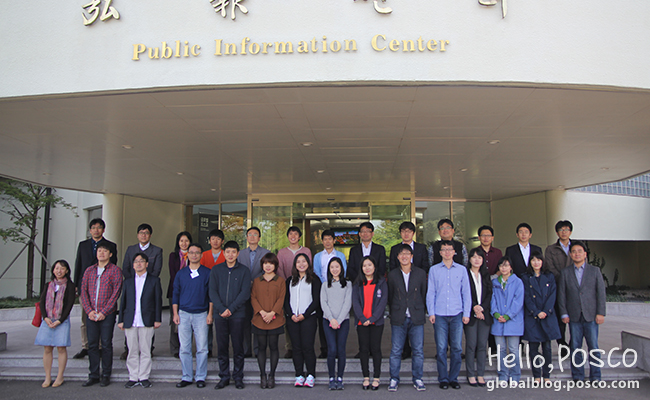