POSCO received the President’s Award for the leading role it plays in undertaking socially responsible sharing activities at the 2nd Annual Sharing Korea Awards, held on October 4th at the KBS Annex Hall in Yeouido, Seoul.

At the awards ceremony organized by the Sharing Korea Campaign Office and hosted by the Ministry of Health and Welfare and KBS, Vice President Hwang Eun-yeon received the President’s Award on behalf of POSCO. 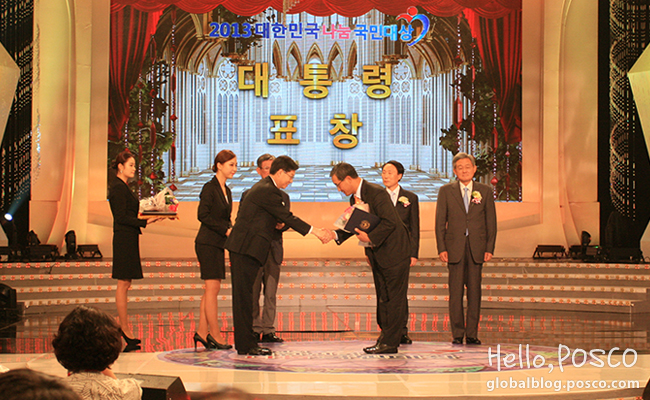 POSCO received the President’s Award for carrying out various social contribution projects and for the strength in depth of its employees’ participation in the sharing activities.

Ever since its foundation, POSCO has never stinted in its support of ways to grow together with the local community, look after neglected neighbors domestically and internationally, and foster global talent. Indeed, 98% of all company employees participate in volunteer activities with the average employee volunteering 36 hours, making POSCO a leader in social contribution activities. 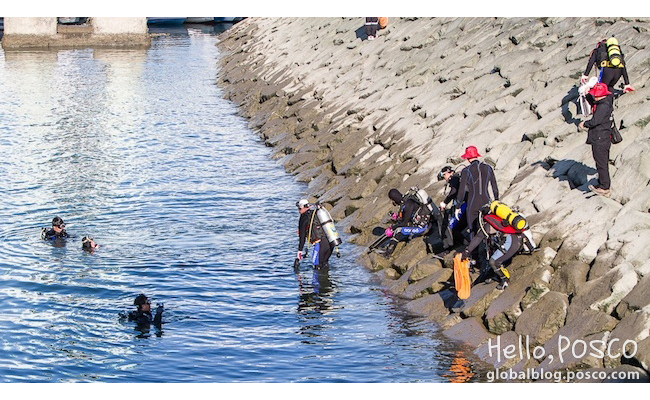 In addition, emergency relief kits were made and provided to victims of natural disasters, while clean ocean volunteer activities have been carried out to cleanup marine ecosystems. What’s more, sister relationships with 240 organizations and villages nationwide are helping neighbors in need throughout Korea.

The Global Saemaul (New Community) Movement has been promoted in developing countries to support the fight against hunger and help in the battle to overcome poverty. The POSCO Children’s Center established in Zimbabwe, Africa, provides education for children aged 3~5 along with children suffering from aids, and is operated by support funds from POSCO Family employees. 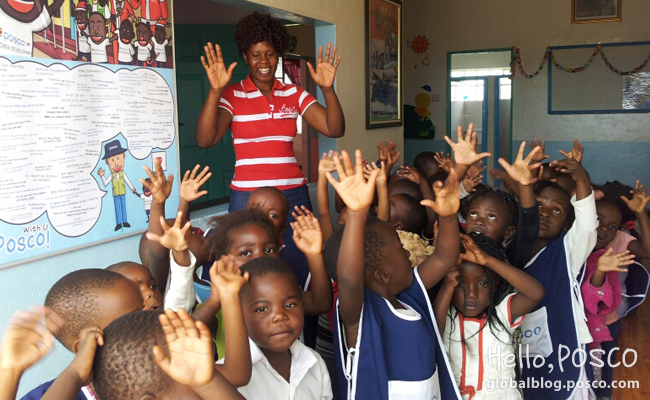 Not only that, but POSCO employees have been participating in the ‘1% Sharing Activity’ by donating 1% of their wages to neighbors in need. The sharing activity, which started in October 2011 among 930 POSCO and POSCO family company officers and senior managers, has been extended throughout the company exceeding a 96% participation rate in just 18 months since it first started at POSCO, and with 90% at investing companies. POSCO established the 1% Sharing Foundation to utilize funds more meaningfully, and plans to carry out systematic social contribution activities. 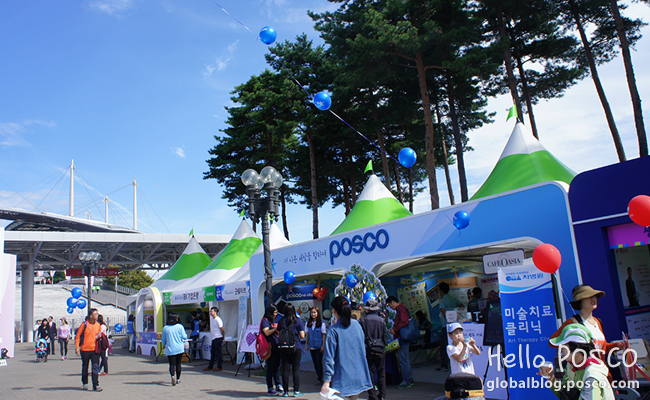 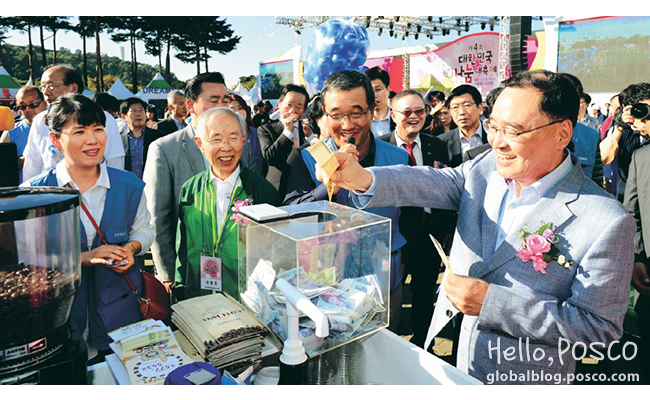 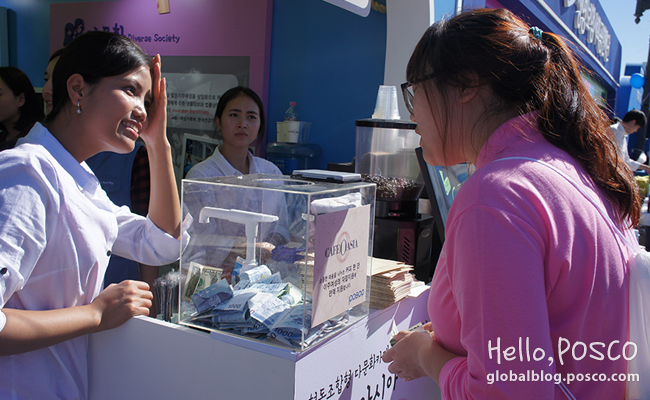 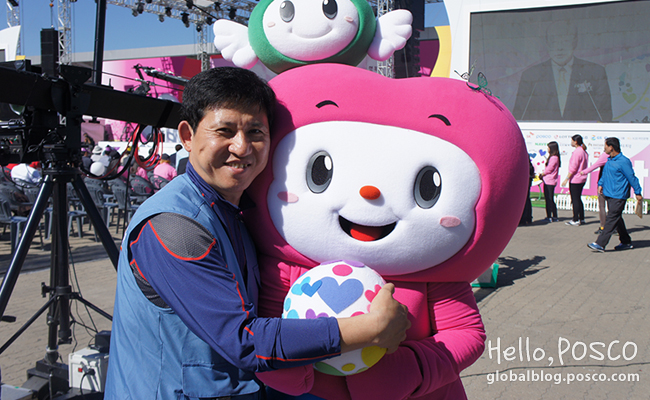